NOTE: I'll begin this experience report with a brief disclaimer. It's been less than two years since I returned to shooting 35mm film after switching to digital photography over 20 years ago. I've inundated myself with as much 35mm film education as possible between web articles and advice from experienced film shooters. But, with my former experience way in the past and limited recent experience, this review is coming from a relative novice point of view.

A few weeks ago, I shot 35 frames of Film Photography Project RetroChrome 400 35mm Colour Reversal Film with my Asahi Optical Co. Pentax Spotmatic II and SMC Takumar 55mm f/2 lens. I was anxious to see how the film performed and impatiently captured all the frames on a single day.

I focused my efforts on the Delaware & Raritan Canal State Park Trail near the Kingston Lock and Kingston Grist Mill. I have photographed this area many times. I wanted someplace familiar to test my 35mm film photography skills.

RetroChrome is government surplus High Speed Eastman Ektachrome color positive film. Made for industrial and governmental applications, Kodak adds “it is color reversal camera film that is intended for photography under daylight illumination. Among its many applications are news photography, sporting events and industrial photography.” The film is cold-stored 2004 expired. The film performs excellent at it’s intended box speed of 400 iso which leads us to believe that this film has been stored in the “deep freeze” for the past decade. Please read all about RetroChrome history in our RetroChrome blog!

I received an email from the Darkroom and mistakenly thought I had developed a blank roll. But today, I received notification from Darkroom that the FPP RetroChrome 400 Colour Slide Film cartridge was successfully developed using the E-6 process and the negatives were scanned and ready for download. I had chosen the Super Scans, which produces JPEG images at 4492×6774 pixels. Darkroom scanned the negatives on a NORITSU KOKI EZ Controller.

I added EXIF data to the images using Exif Editor.

From the samples on the Film Photography Project website and Flickr, I had some idea of how the scanned negatives would look. However, I knew I struggled to get proper exposure to the Spotmatic II. I was challenged to find the appropriate shutter speed and aperture that centred the metering needle. This is one reason I purchased a Pentax ES II.

Most of the frames were captured on the Delaware & Raritan Canal State Park near the Kingston Mill House, which I have frequently photographed. I uploaded the ten best images as is.

I think the grain and colour cast is what one can expect from FPP RetroChrome 400. Many of these frames are slightly overexposed. Tweaking them in Adobe Lightroom improved contrast, but the grain is noticeable. I’m not too fond of the quality of the grain, and I could have picked better subject matter. I love the look of the photographs of the Kingston Mill House and Lochtender’s house, but I think the images of the greenery are boring. I believe that scenes of old diners and 1970’s cars parked in front of downtown scenes would make good subject matter.

Would I shoot another roll of FPP RetroChrome 400? Yes, but I will either use my Pentax ES II or Pentax P3 so that I can use automatic metering and aperture priority.

Have you used PP RetroChrome 400 Colour Slide Film? What do you think of the grain and colours produced by this film? 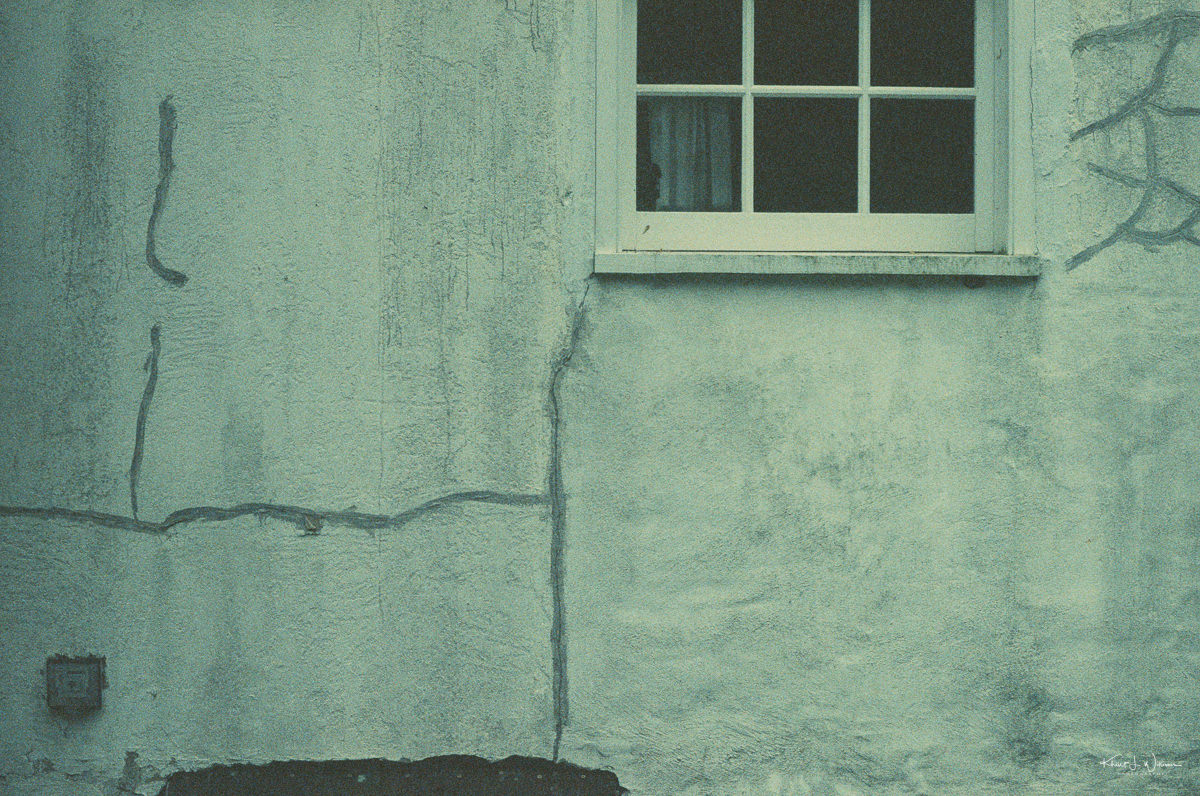 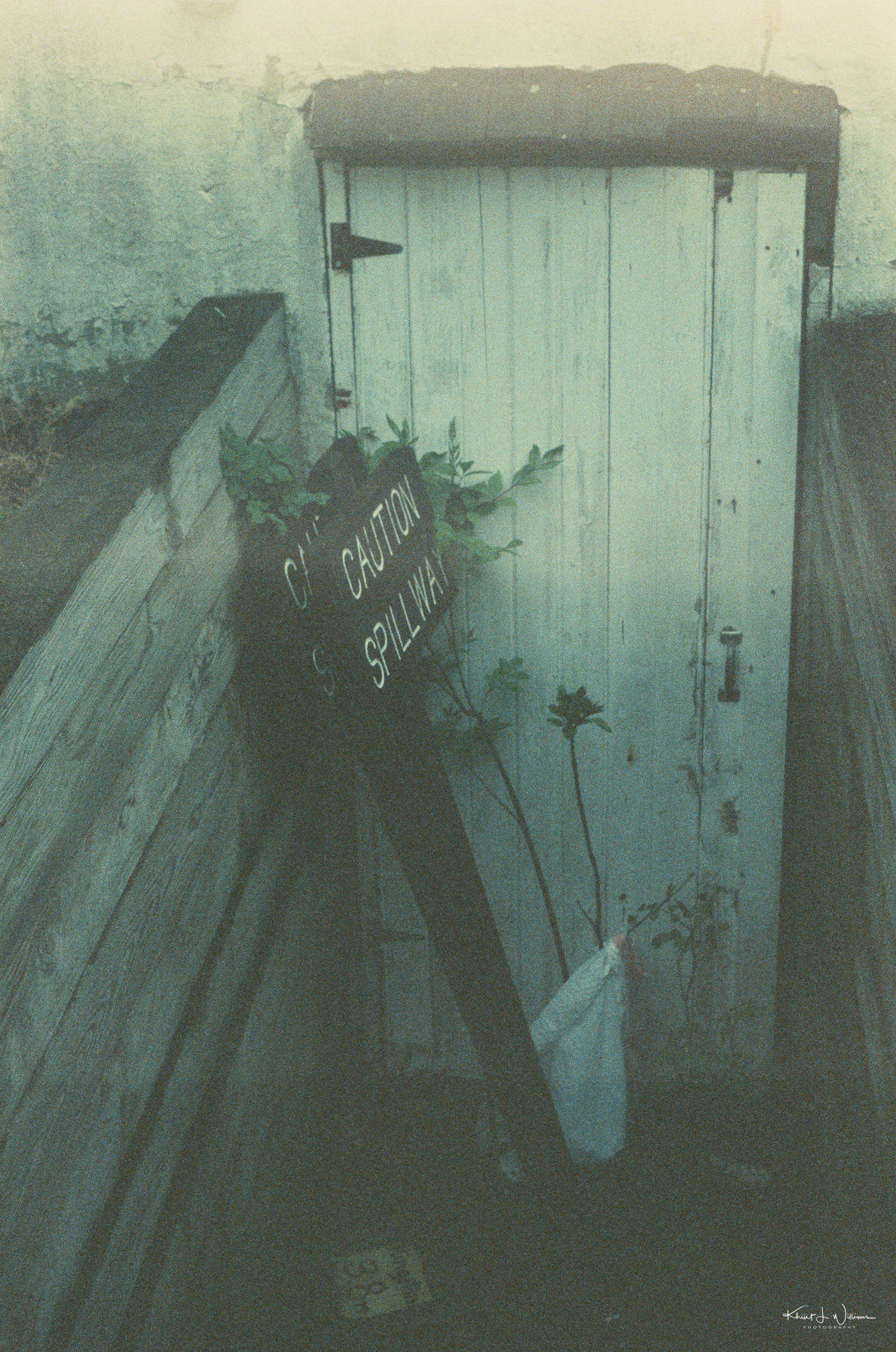 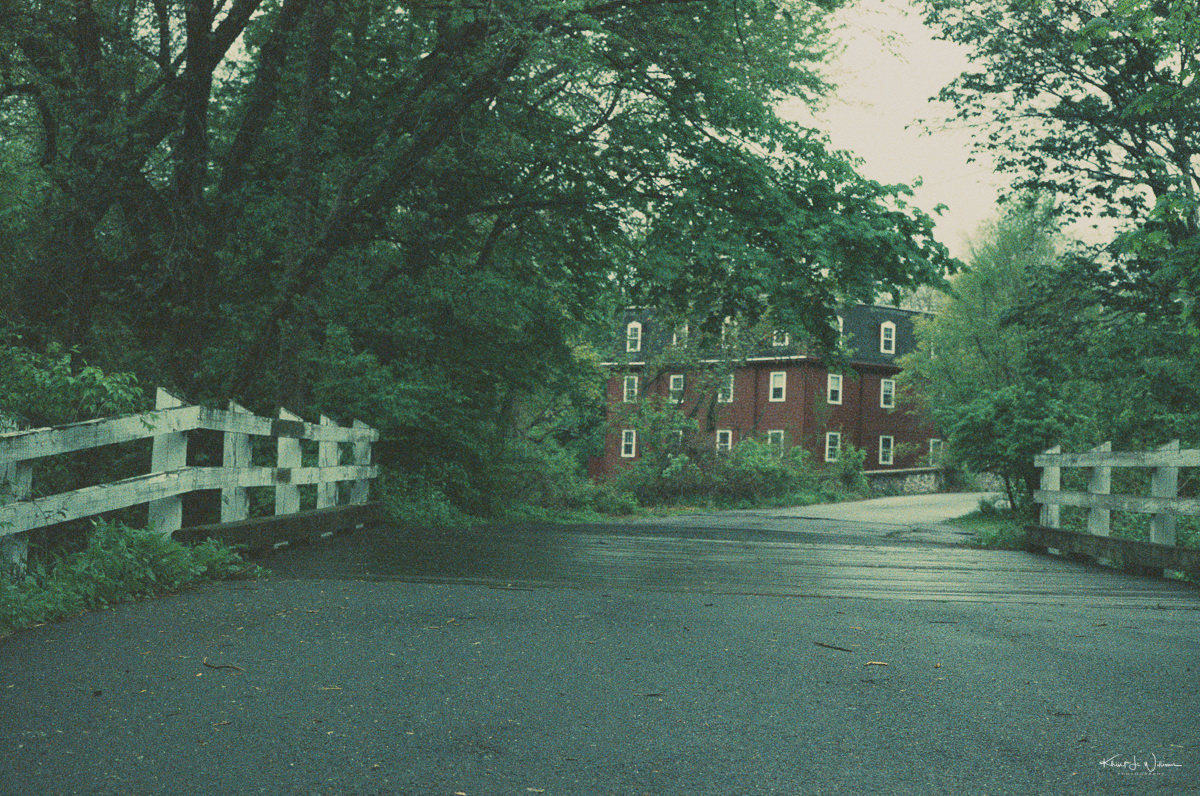 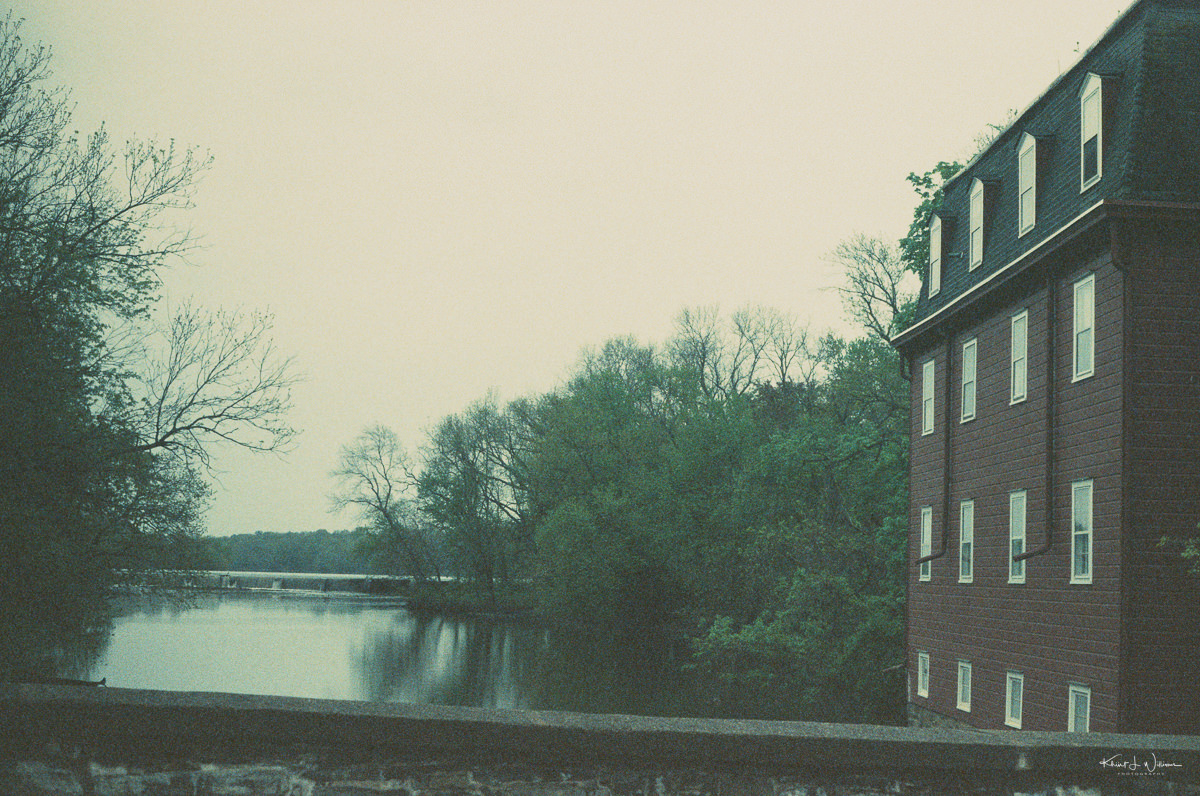 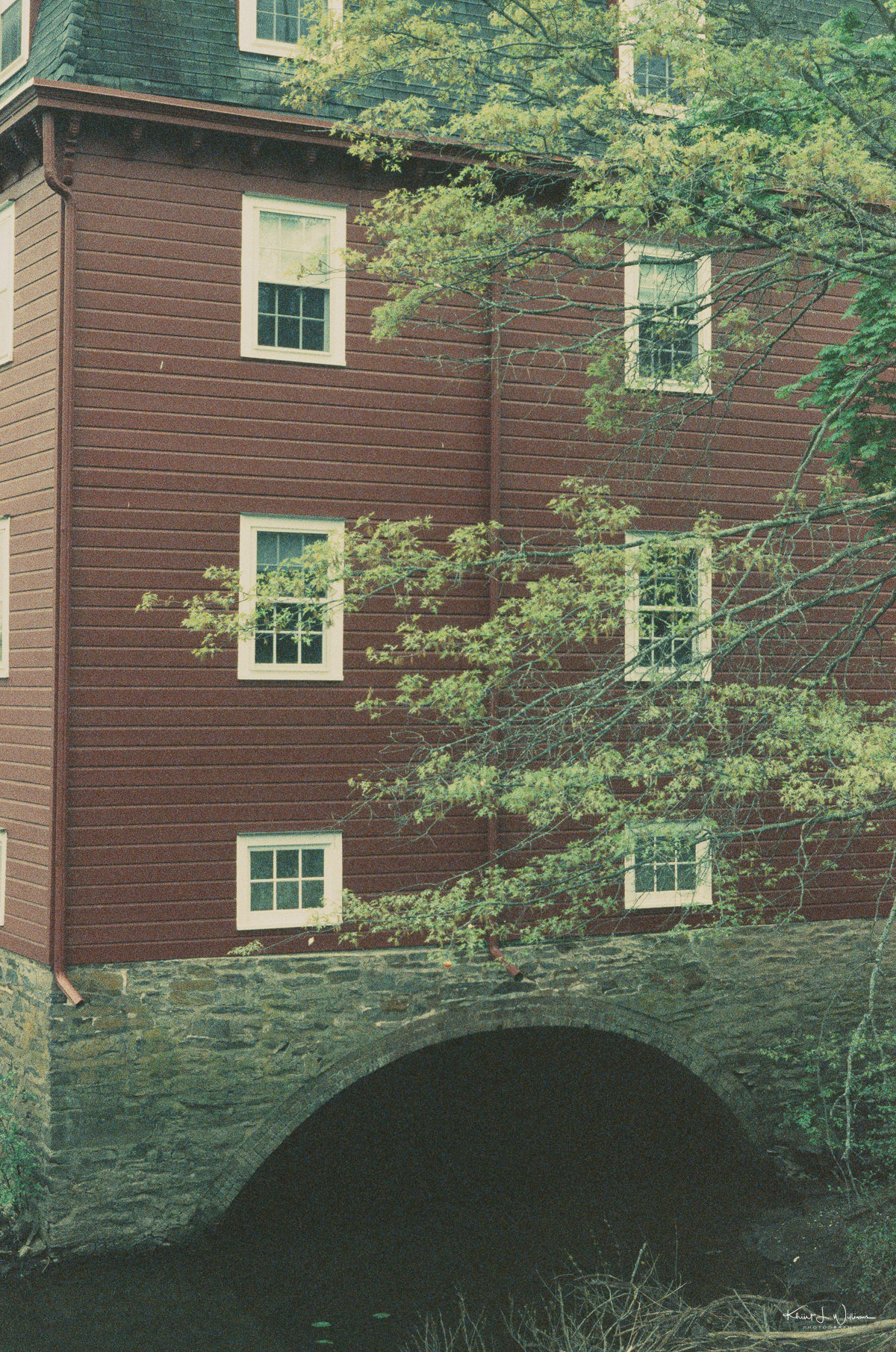 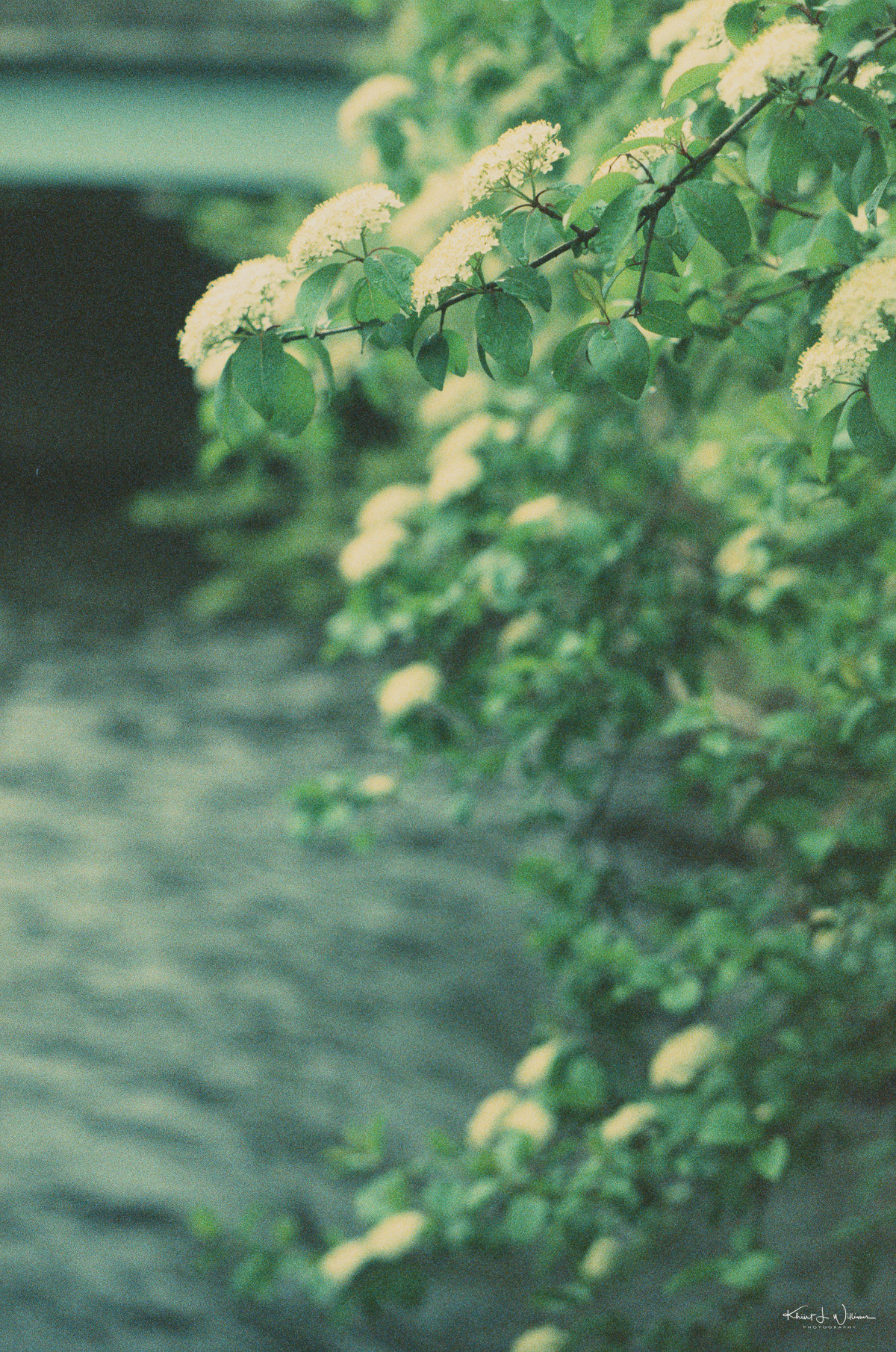 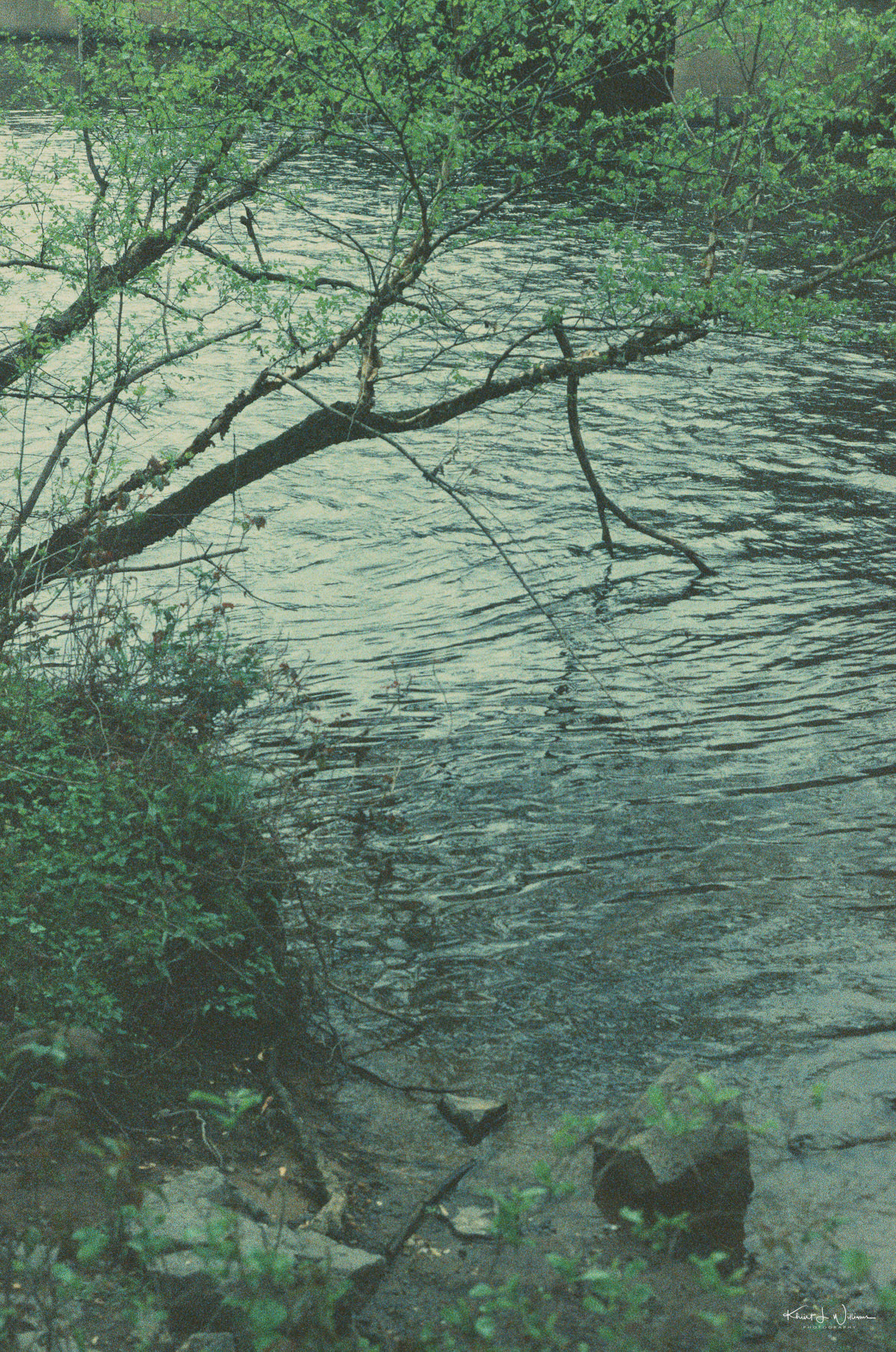 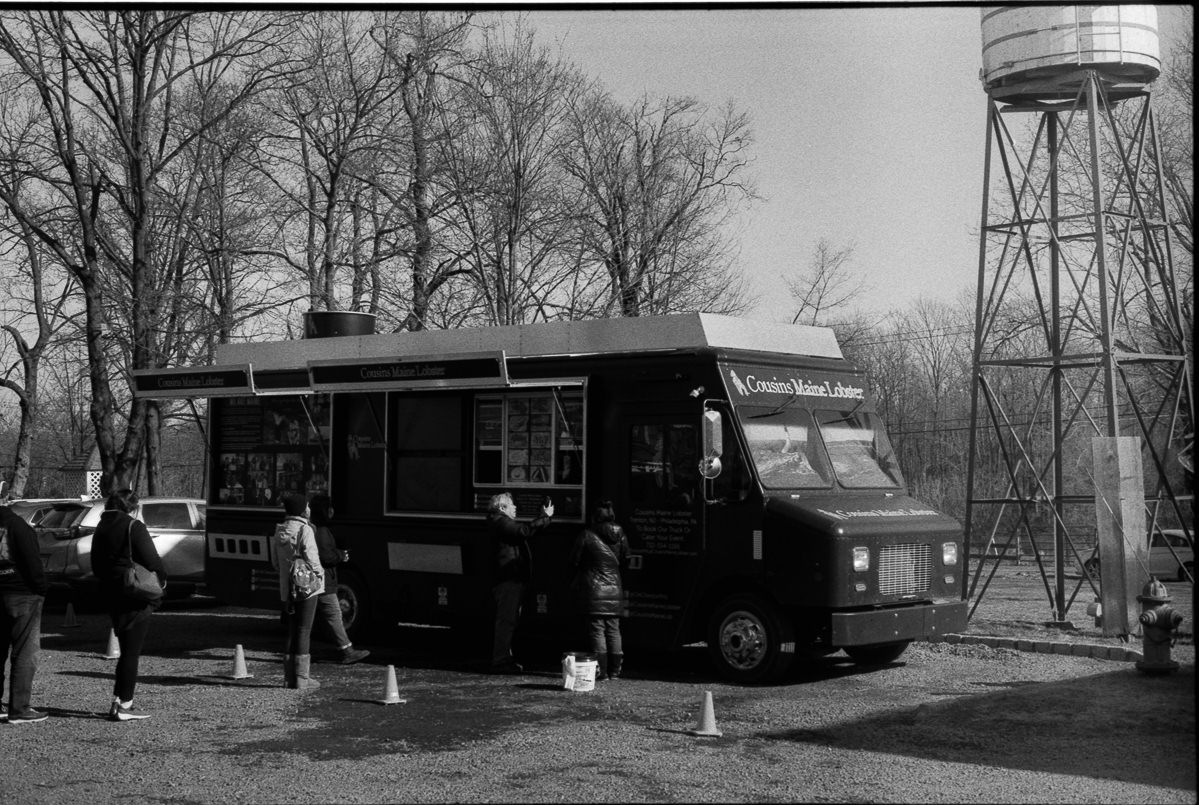 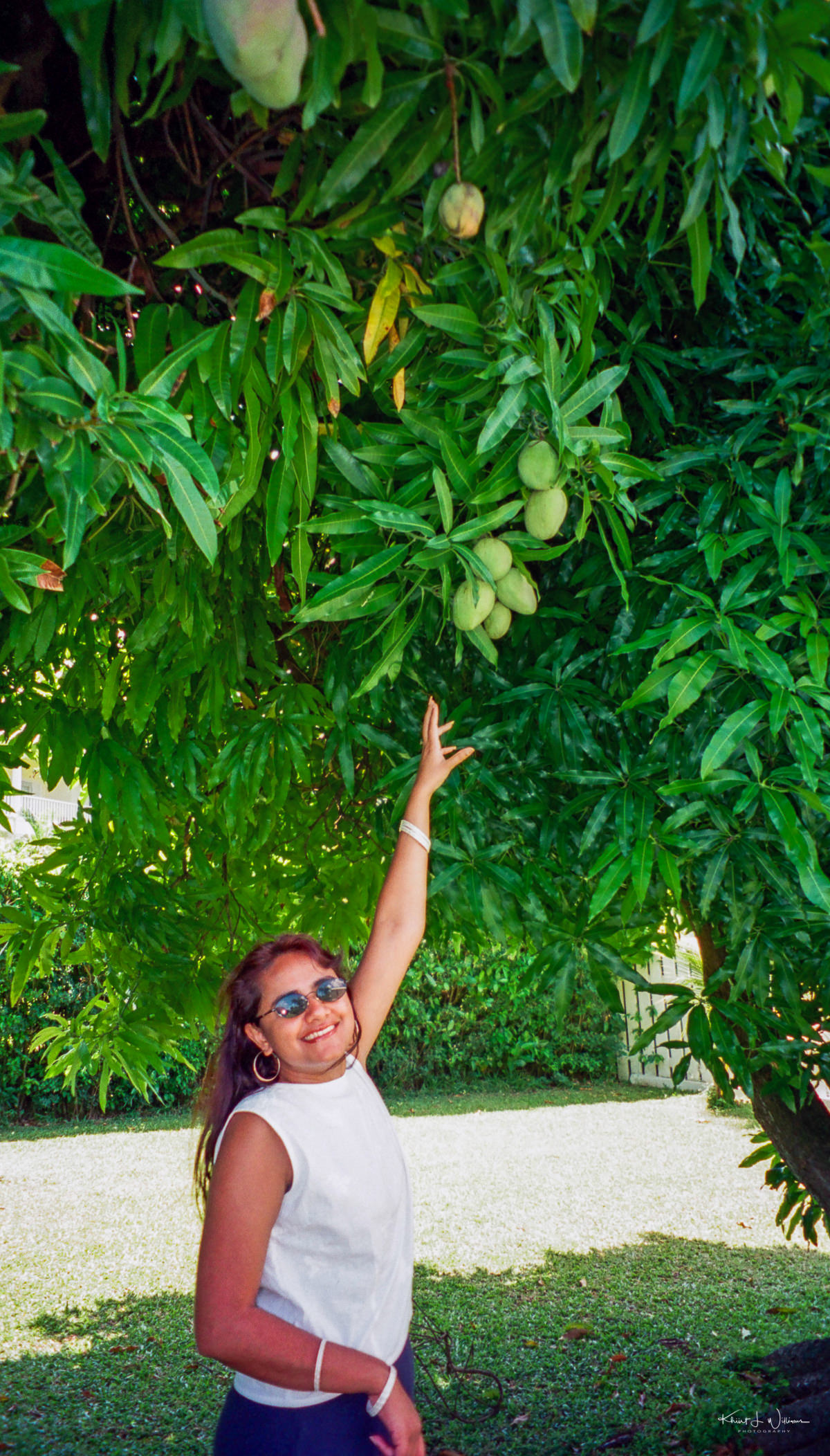 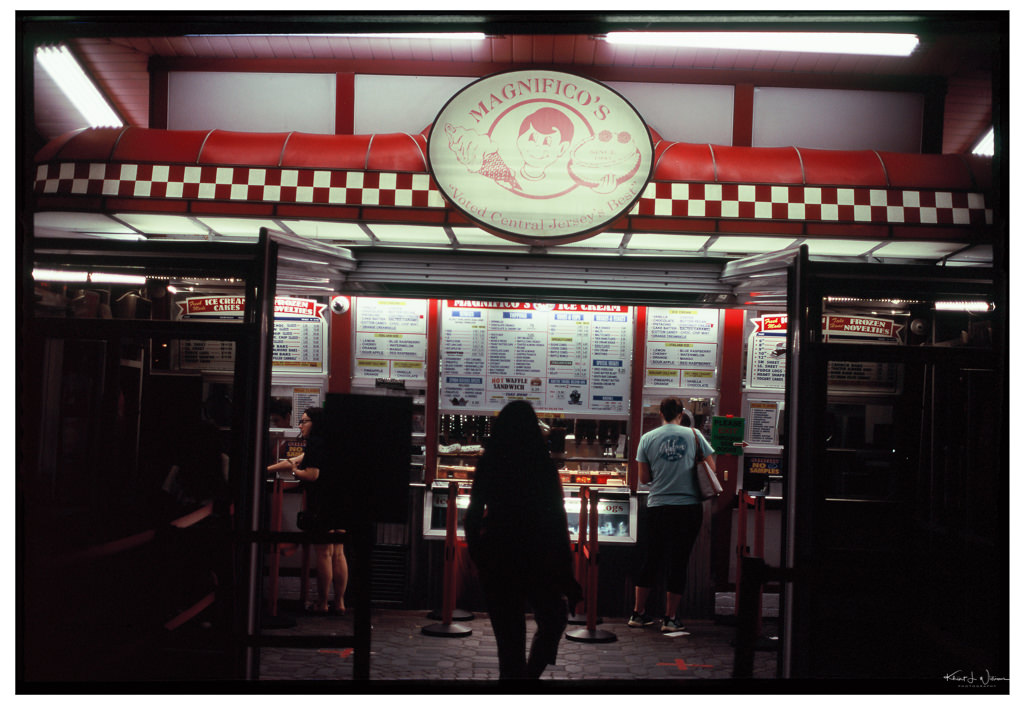