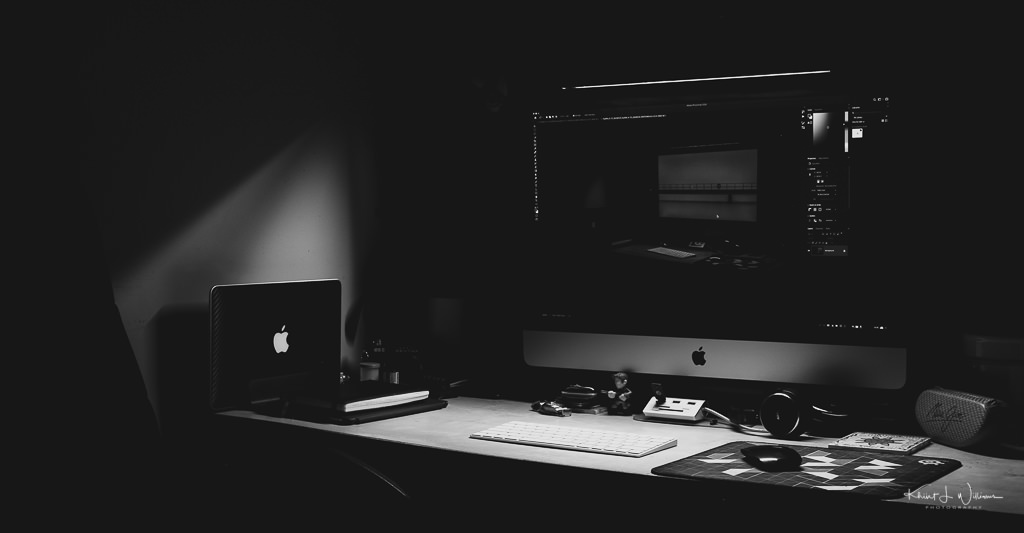 Over on 35hunter Dan James described how he sets up his cameras going into details about his Pentax K-30. Dan then asked his readers a few questions.

How do you decide how to set up a camera with multiple layers of options? Do you do this once to get a set up you like, then never adjust anything, or constantly make incremental adjustments every time you shoot?

When I bought my Fujifilm X-T2, I knew I needed help understanding the options and features, but I also knew that I would hate the new system if things felt overwhelming. I don't think most camera manuals help the photographer understand what features to use when or why. So, I bought the book "The Fujifilm X-T2: 120 X-Pert Tips to Get the Most Out of Your Camera" by Rico Pfirstinger. Rico's book helped me cut through the clutter and get straight to the "why". Once I had read Rico's book and had my camera set up the way I wanted and started using it, over time, I tweaked a few things to better suit my needs.

I programmed my Fujifilm X-T2 with a few film simulation recipes created by Ritchie Roesch, a photographer who works very hard to make his Fuji cameras work like his film cameras. Most of Ritchie's film simulation recipes attempt to mimic the aesthetic of film stock such as Ilford HP5 Plus and Kodachrome. The JPEGs are “good enough” if what you are looking for is SOOC simplicity.

Since the Fujifilm X-T2 has dials for ISO and shutter speed, and the Fujinon lenses have aperture rings, the "Format Card" is the most used menu item followed by "Select Film Simulation". When I shoot wildlife or sports, I move the aperture ring to “A” and ISO dial to “A” to engage shutter priority and the shooting mode to 14 frames/second. When I shoot street or portrait (rare) I move the aperture to f/8, shutter speed and ISO dial to “A”. All the other settings on the camera remain the same.

Just in case I have to step outside those norms, I set up a personal menu, on the Fuji, it’s literally called “My Menu”, with the items I may need to change. But I rarely touch those.

My goal is to minimise the decision making to just the composition.

One thing that could make this setup even simpler is to add the Fujinon XF35mmF2 R WR lens to my kit. While the Fujinon XF16-55mmF2.8 R LM WR zoom lens serves me well, after using it handheld on this one hour hike with my Bhavna, my shoulder was sore. Metal tank lenses are heavy! 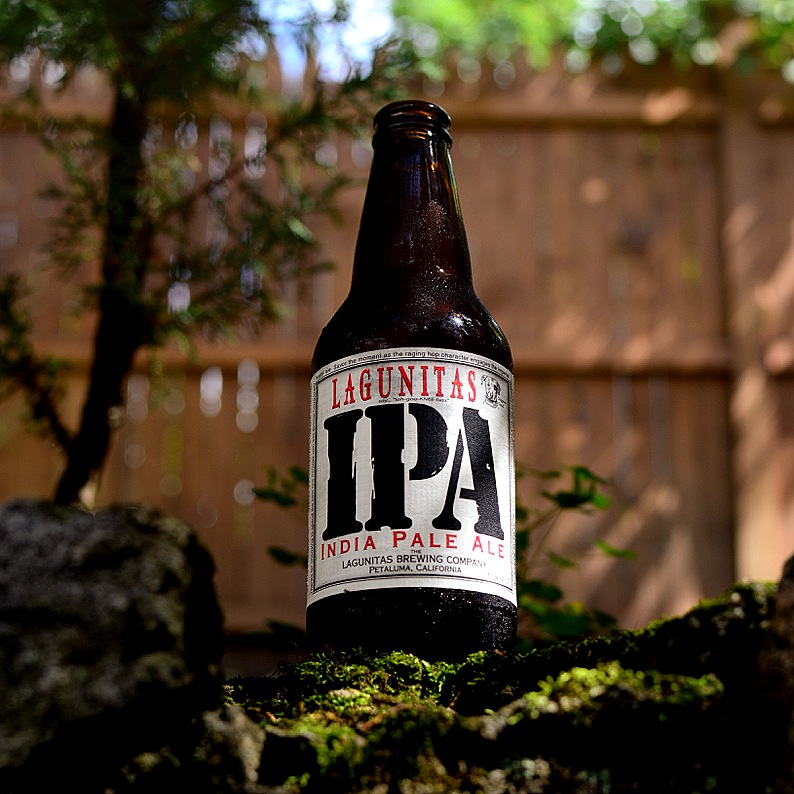 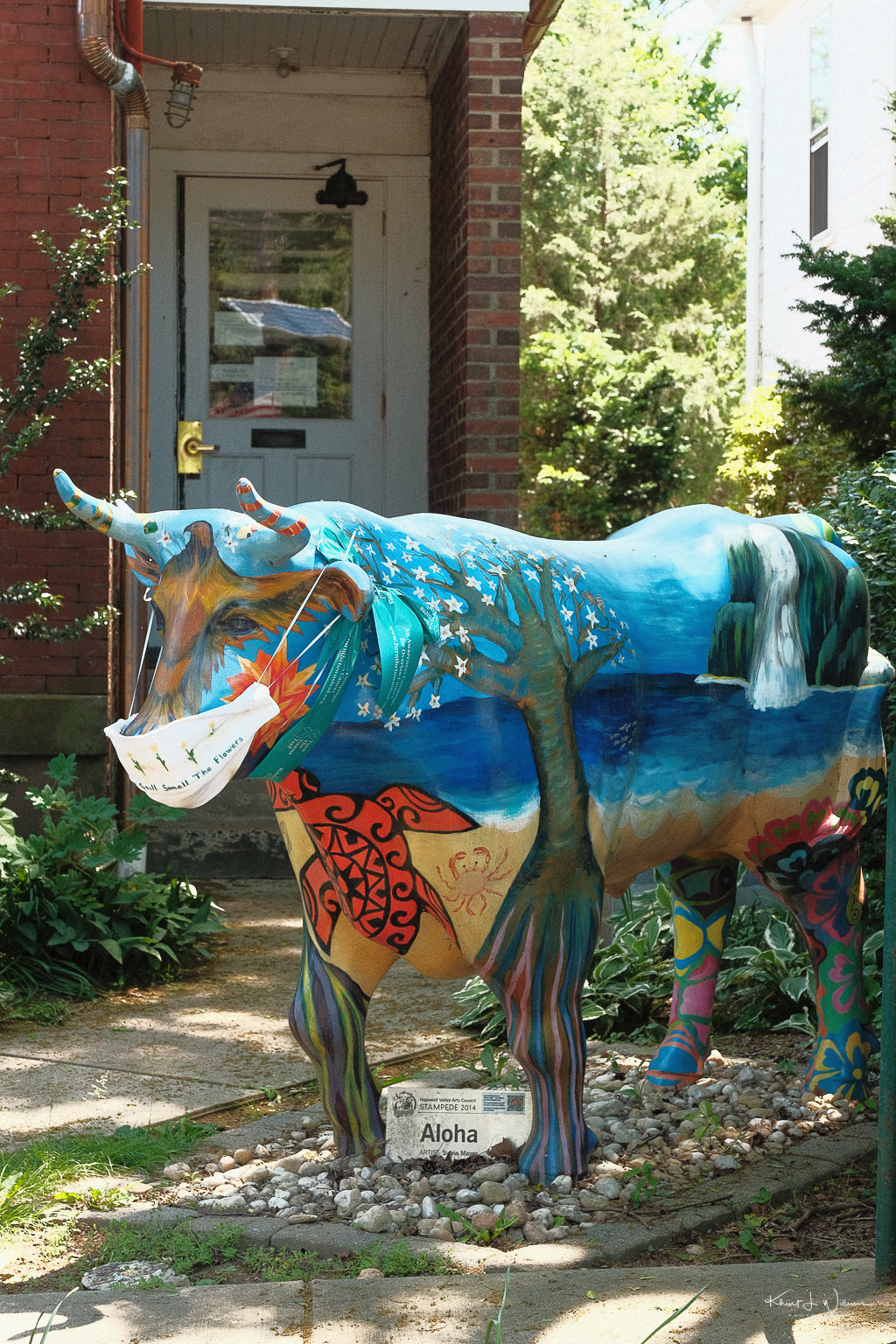 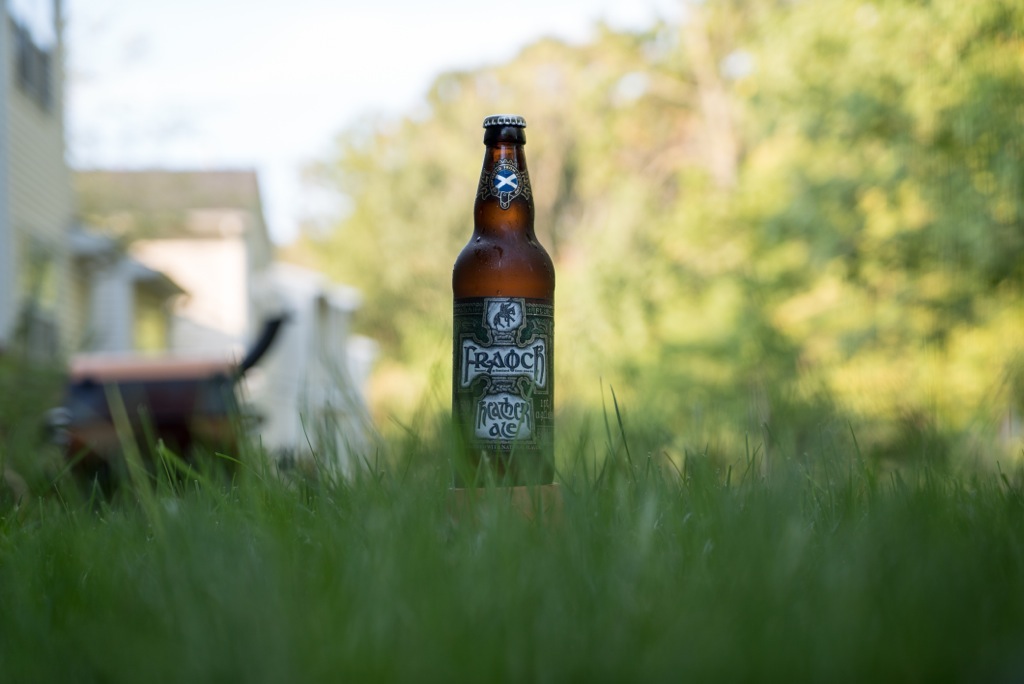