Approximately half of the luxury-condo units that have come onto the market in the past five years are still unsold.

... the typical new American single-family home has become surprisingly luxurious, if not quite so swank as Manhattan’s glassy spires. Newly built houses in the U.S. are among the largest in the world, and their size-per-resident has nearly doubled in the past 50 years. And the bathrooms have multiplied. In the early ’70s, 40 percent of new single-family houses had 1.5 bathrooms or fewer; today, just 4 percent do. The mansions of the ’70s would be the typical new homes of the 2020s.

... Across the country, the supply of housing hasn’t kept up with population growth. Single-family-home sales are stuck at 1996 levels, even though the United States has added 60 million people—or two Texases—since the mid-’90s. The undersupply of housing has become one of the most important stories in economics in the past decade. It explains why Americans are less likely to move, why social mobility has declined, why regional inequality has increased, why entrepreneurship continues to fall, why wealth inequality has skyrocketed, and why certain neighborhoods have higher poverty and worse health.

What makes a hero?

Consider Robert O'Donnell, who rose to fame as the man who struggled down a narrow well to rescue Baby Jessica as a captivated nation watched, and who killed himself just days after seeing footage of rescue workers at the site of the Oklahoma City Bombing. He told his mother When those rescuers are through, they're going to need lots of help. I don't mean for a couple of days or weeks, but for years. Four days later he shot himself in the head, leaving a suicide note that read, I'm sorry to check out this way. But life sucks.
...
'Diary' is a highly personal and experimental film that expresses the subjective experience of [Tim Hetherington's] work, and was made as an attempt to locate [himself] after ten years of reporting. It's a kaleidoscope of images that link our western reality to the seemingly distant worlds we see in the media.

Diary (2010) from Tim Hetherington on Vimeo.

I'm not a boomer, I'm Gen X. But it seems not to matter. "Ok, boomer" is an ageist phrase that gets lobbed at anyone born before 1981. Just like the "snowflake" and avocado toast memes, this one needs to stop

Like much of online culture, “OK Boomer” tells us something about the cultural dominance of upper-middle-class youth. These young people are surrounded by baby boomers who’ve “hoarded all the wealth” and polluted the planet in the process. They haven’t had to witness – or deal with the ramifications of – old age and precarity for millions of working people in that generational cohort. Instead, they get to revel without self-reflection in oedipal angst about their elders – many of whom were kind enough to pass them their ill-gotten privileges.
...
Far from sitting atop riches, many of them never saw their household wealth recover after the Great Recession. They were victims of corporate raiders, neoliberal deregulation and predatory loans – and the situation is even more dire for those of them who are black and brown.

With this in mind, let’s retranslate the meme Lorenz is championing.

Boomer: “I can’t afford to live on social security. My promised pension disappeared. I might need to get out of retirement and start working part time again. I worry about the future.” 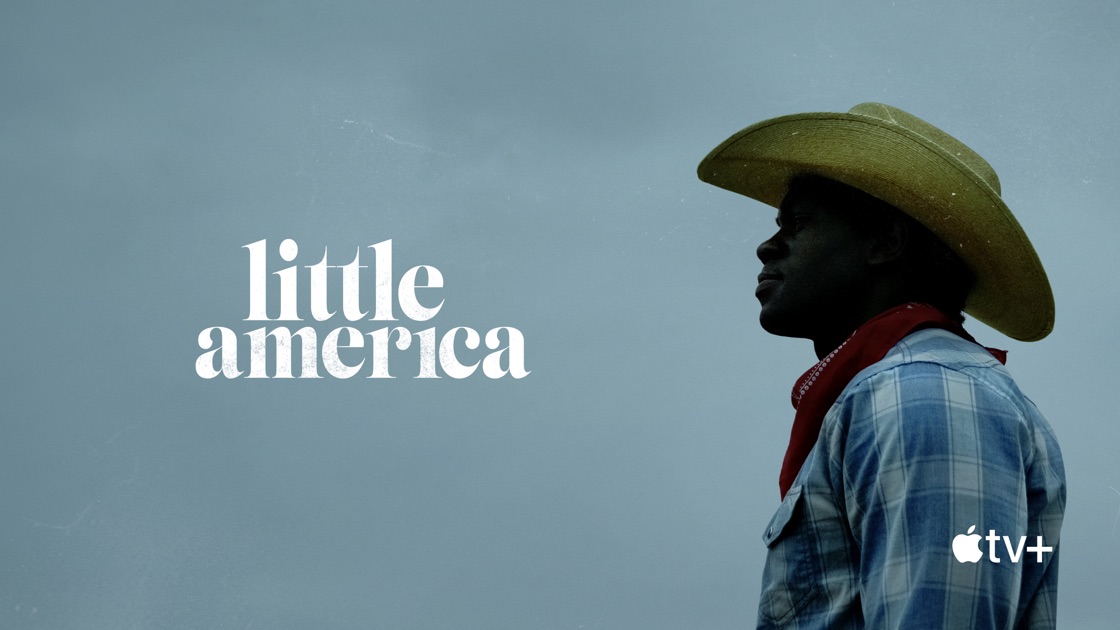 From the people who brought you The Big Sick and Master of None, Little America is an anthology series that observes the funny, romantic, heartfelt, inspiring, and surprising stories of immigrants in America.

📺 One of the most enjoyable series I’m watching right now on Apple TV+. My favourite so far is “The Cowboy”.

Although I wasn’t a poor immigrant and I still haven’t embraced the cowboy life, like the main character Igweudeh, I too loved American Westerns from my youth in the British Caribbean and I too struggled to adjust to the American lifestyle when I arrived as a college student.

'Someone ever tries to kill you, you try to kill 'em right back!' 🍺