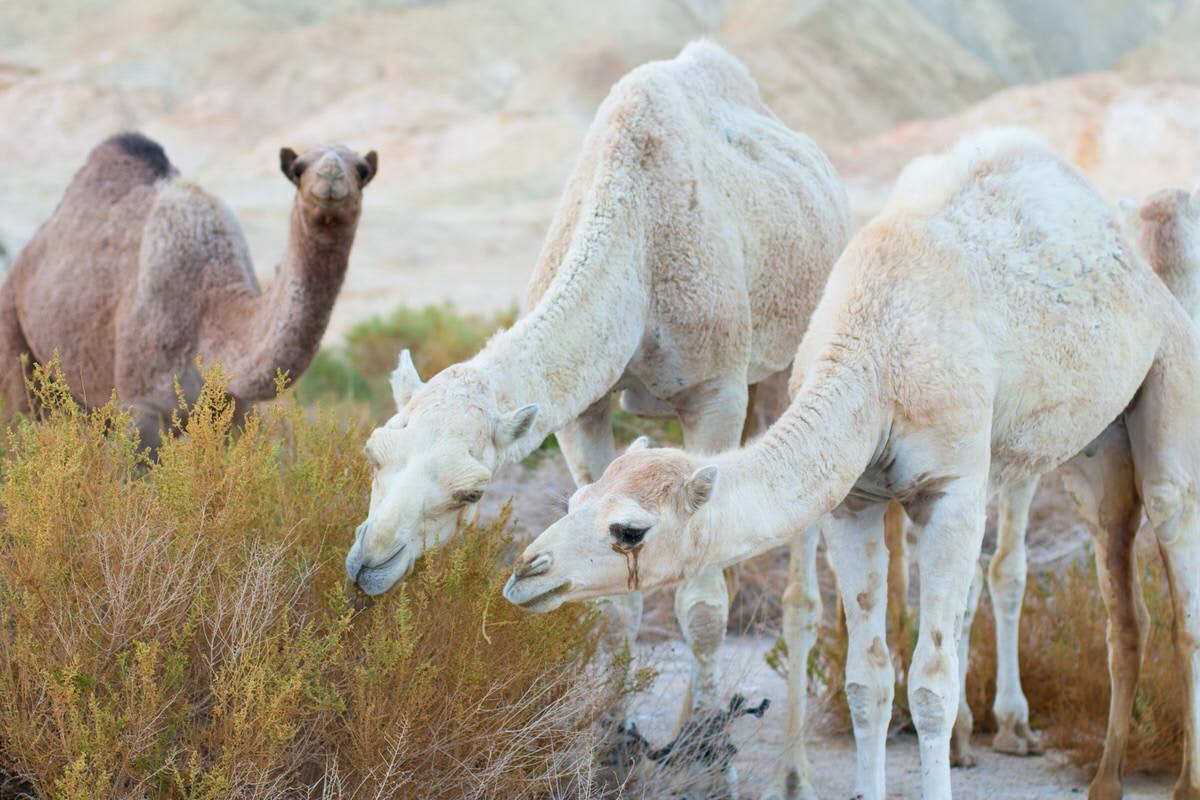 Object-oriented programmers are familiar with the concept of objects and classes, but I will review that here quickly. An object is a thing that provides access to or modification of data. A class is the description of the attributes of a particular kind of object and how those objects can be accessed and modified. A method is a means by which an object's data is accessed or modified. An object is an instance of a class.

An example would be a Person class in an HR system. The Person class describes the attributes of a Person such as a name, address, title, social security number, id etc. A particular class instance or object would encapsulate data about a specific Person, e.g. name, title, social security number, address, etc. Some methods to access that object's data would be, name, address etc.

To create a class in Perl, we first build a package. A package is a self-contained unit of user-defined variables and subroutines that can be reused repeatedly. They provide a separate namespace within a Perl program that keeps subroutines and variables from conflicting with those in other packages.

To declare a class named Person in Perl, we do this: package Person; That's it. The scope of the package definition extends to the end of the file or until another package keyword is encountered. Not very useful yet, but on to the next section.

There's a method to this madness

A method is a means by which an object's data is accessed or modified. In Perl, a method is just a subroutine defined within a particular package. So to define a method to print our Person object, we do the following:

The subroutine print is now associated with the package Person. To call the method print on a Person object, we use the Perl "arrow" notation. If the variable $khurt contains a Person object, we would call print on that object by writing: $khurt->print(); When the object method is invoked, a reference to the object is passed in along with any other arguments. This is important since the method now has access to the object on which it operates.

How do we create the invoking object?

One can use any kind of Perl variable as an object in Perl. Most Perl programmers choose either references to arrays or hashes. Let's create our constructor for our Person class using a Perl hash reference;

What have we done? We created a subroutine called new associated with the package Person. The entries of the hash reference $self become the attributes of our object.

This indicates that the variable now belongs to the class Person. To create an instance of our Person object: my $khurt = new Person(); We have not defined accessor methods or done any error checking on the input values or keys or the anonymous hash reference, but we have the start of a Perl Person OO framework. To make our constructor more flexible and to make our class inheritable (more on that later) we can define it to use the $class variable to bless the hash reference.

For our Person class, we should provide accessor methods for our object attributes; name, address, title, and SSN.

Object-oriented programming sometimes involves inheritance. Inheritance simply means allowing one class, called the Child, to inherit methods and attributes from another, called the Parent one, so you don't have to write the same code again and again. For example, we can have a class Employee which inherits from Person. This is referred to as an "isa" relationship because an Employee is a Person. Perl has a special variable, @ISA, to help with this. @ISA governs (method) inheritance. So to create a new Employee class that will inherit methods and attributes from our Person class, we simply code:

We have loaded the Person class and declared that the Employee class inherits methods from it. We have declared no methods for Employee, but an Employee object will behave just like a Person object. We should be able to write code:

Looking at the code, you will notice that we have new and print methods. Both a Child class and its Parent class have the same method defined. We have overridden the Parent class methods with the ones from the Child. When those methods are called on an Employee object, we will get the Employee class version of the method. This concept of using the methods of an existing object and modifying them is known as polymorphism.

So now we have a complete set of classes, we can write a small program to test them.

Let's execute our code and see the output.

It works! We covered the basics of object-oriented programming in Perl.

I hope this article was informative and useful. 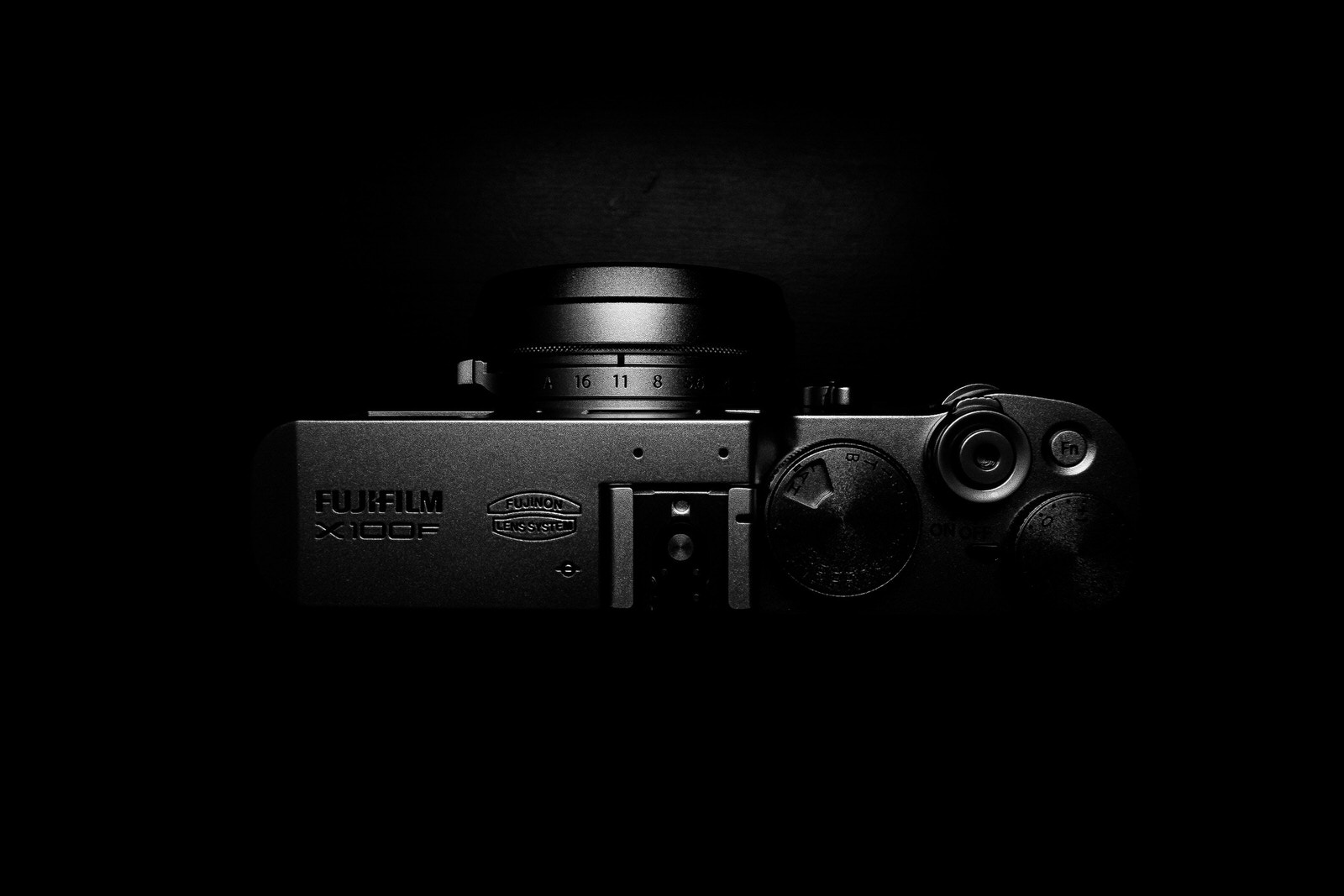 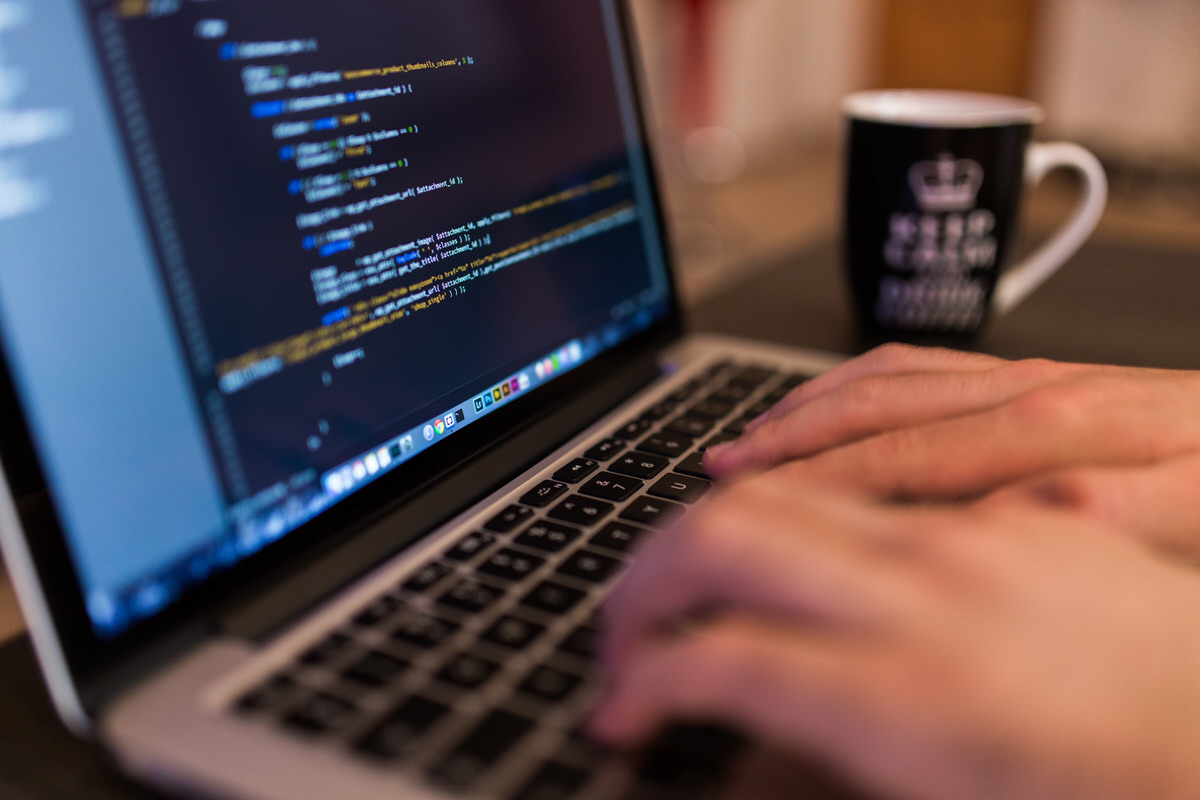 Connect your Mac to the office