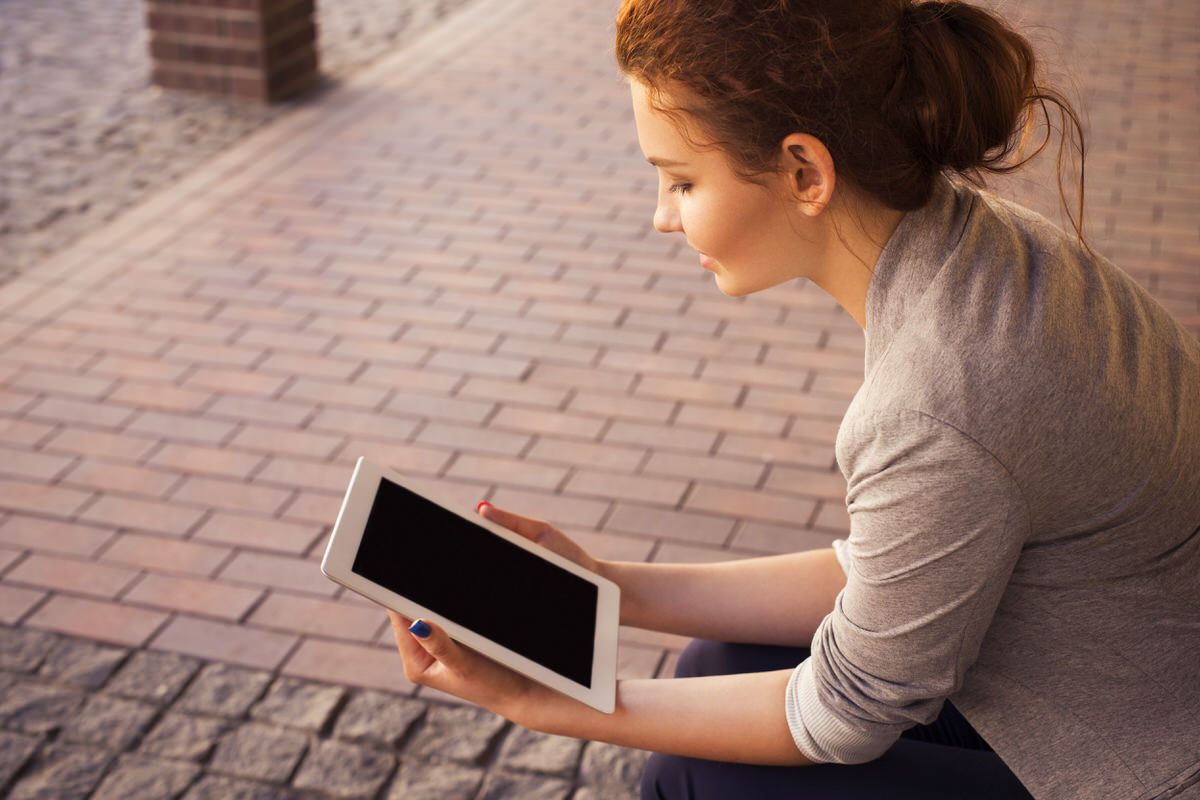 Reihan Salam writes about ways to save the Republican Party from self-destruction.

What defenders of the Republican status quo fail to realize is that unless the party speaks to the interests of working-class voters, they won’t just face slightly higher capital gains taxes or more wasteful spending under a Hillary Clinton administration. They will face a backlash from within that threatens to profoundly damage a party that, at its best, is a champion of the core social and economic institutions that made America great in the first place.Reihan Salim writing for Slate.

The Republican party is finished.

Trump is fundamentally not conservative. Trump represents an active disdain toward limited government and individual rights, toward the rule of law, and toward an aspirational view of the United States. Trump’s implicit—and often explicit—appeals to white nationalism, and his attacks on non-whites, reject an America defined by a shared love of liberty and belief in the power of the individual and community. In its place, Trumpism substitutes a respect for “white” culture and history, where whites have given light to a world in perpetual darkness. Institutions are not to be trusted because they are rigged against whites. Instead, Trump—the champion of disaffected whites—should be trusted, and he should be trusted with extraordinary powers to make this country great again.The Party After Trump

Sometimes I get into a state of despair regarding my photography. I want to get that great shot so I pull put PhotoPils and The Photographers Ephemeris and I plan and plan. Hours spent planning.

Most of this seems extremely counter intuitive. But as you get more experience with photography you’ll start to understand. Sometimes you just have to get somewhere and wait – and wait – and wait. If you move too early or if you simply chase the next great thing, the fantastic stuff probably will happen in the place you just left.Scott Borne

Do you sometimes suffer from Imposter Syndrome?

... the anxiety kicks in. It’s bubbling away as I try to elaborate more. All the gremlins come out and question the thoughts I’ve put down. My mind is racing, body tensing up, foot incessantly tapping away; I feel like everything is crowding round me as I’m simply trying to write things down.

I get to that point where I just think “Sod it! Delete everything. It’s not worth it.”

Here’s why I work in an office: when I’m around other people — it doesn’t matter who they are — I feel a constant low-simmering level of anxiety. And I find it extremely difficult to be productive when I feel any level of anxiety at all.Source: inessential: Open Floor Plans

Me too. I don't have an office.

In the 1990s I worked in an office with an open floor plan. No walls. Shared desk space. Glass conference rooms. I quit after 11 months. I did not have another job lined.

Is hate a learned behaviour?

Part of the answer lies in the fact that we think of ourselves in a specific way. If we cannot reach a consensus, then the other side, which is in some way different from us, must necessarily be uncooperative for our assumptions about our own qualities to hold true.

Our inability to examine the situation from all sides and shake our beliefs, together with self-justifying behavior, can lead us to conclude that others are the problem. Such asymmetric views, amplified by strong perceived differences, often fuel hate.

What started off as odd or difficult to understand, has quickly turned into unholy.Read more at:Farnam Street

While the depiction of cyber security ethics in “Mr. Robot” is a somewhat overdramatic Hollywood rendition, it is not totally dissimilar to the real-world ethical challenges security professionals frequently encounter in the field. Through both deliberate and unintentional actions, a cybersecurity professional can criss-cross the often complex and delicate ethical line. Like Malek’s character in “Mr. Robot,” even the smallest diversion in the nuances of ethical decision-making could open a can of worms with far-reaching consequences, potentially putting the business, customer base and individual at risk.Tough Challenges in Cybersecurity Ethics

Given what Apple has recently done with that iPhone 7, writer Riccardo Mori is concerned about rumours that the next iteration of the MacBook Pro will have only four ports.

Look, I’m not saying that Apple should keep all kinds of ports available until every associated technology is way past its performance and usefulness. I’m not saying that USB-C is a bad choice per se. It’s a fast and versatile connection. Having the same port on both sides of the machine means, for example, that you’re no longer forced to attach the power cable (or an external display) on the left of the Mac. But unless I also purchase a new display and new peripherals with the USB-C connector — and why should I, given that everything I have now still works just fine? — I’ll have to resort to dongles.

Anyway, for the first time in years I’m considering going back to a desktop Mac as my primary work machine.
The dongle game

I bought my 27" iMac in 2013. It has two Thunderbolt ports and four USB 3 ports. It has a 3.5mm headphone jack and SD card slot. It has an Ethernet port. Lots of ports. Other than a
$60 of Thunderbolt to FireWire adapters to connect my four external FireWire 800 drives, the transition was painless. My hard drives didn't need to be replaced. My USB equipped medical equipment work fine. So do my USB thumb drives and my portable USB drive.

I'm pretty sure the next iteration of the iMac will lose the headphone jack in favour of a Lightning port. The four USB 3 ports will be replaced by four USB-C ports. The SD card will be removed. Maybe the Thunderbolt ports will be retained. That nice. I would be able to use my drives as they are today. But I'll need adapters for all the other devices.

Facial recognition systems have a disproportionate impact on Communities of Color. One study, which included an FBI researcher, found the technology is less reliable when analyzing African American faces. Because African Americans are already arrested at a disproportionate rate, their mugshots are overrepresented in facial recognition databases. If the technology has a higher rate of misidentification for people of color, this will also increase the chance that they will be considered a suspect for a crime they didn't commit. EFF raised many of these issues in our response to the FBI’s plan to exempt its Next Generation Identification biometric database.Dave Maass

My son is quite excited about the Nintendo Switch.

With games like Splatoon, Zelda, and that new amazing looking Mario, it’s going to do better than the Wii U, but it really feels like Nintendo is snatching defeat from the jaws of victory. They don’t seem to understand what makes Nintendo consoles both successful and unique. The Wii didn’t sell well because it did something weird (although that helped). It sold well because when all other consoles went for online social experiences, it went for offline social experiences. It’s the console you play with friends at your house. It’s the console you play when you have people sitting next to you on the sofa.ignorethecode