I do not have a Fujifilm X-Pro3 or Fujifilm X100V so I don't know how closely Ritchie's recipe matched Classic Negative, but I do like the look. 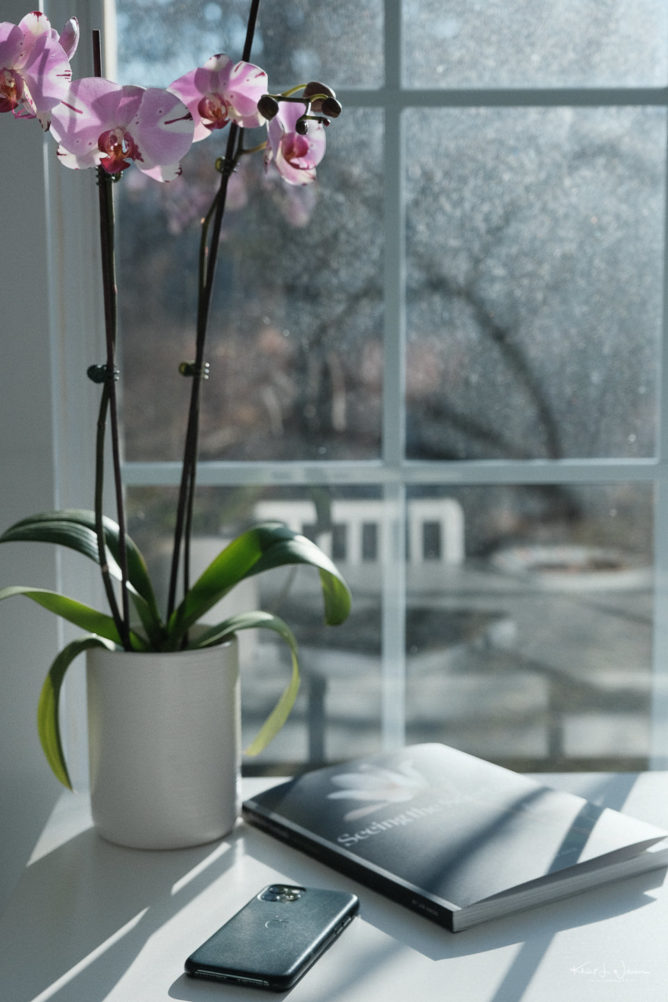 All images are SOOC JPEGs with minor perspective correction and cropping. 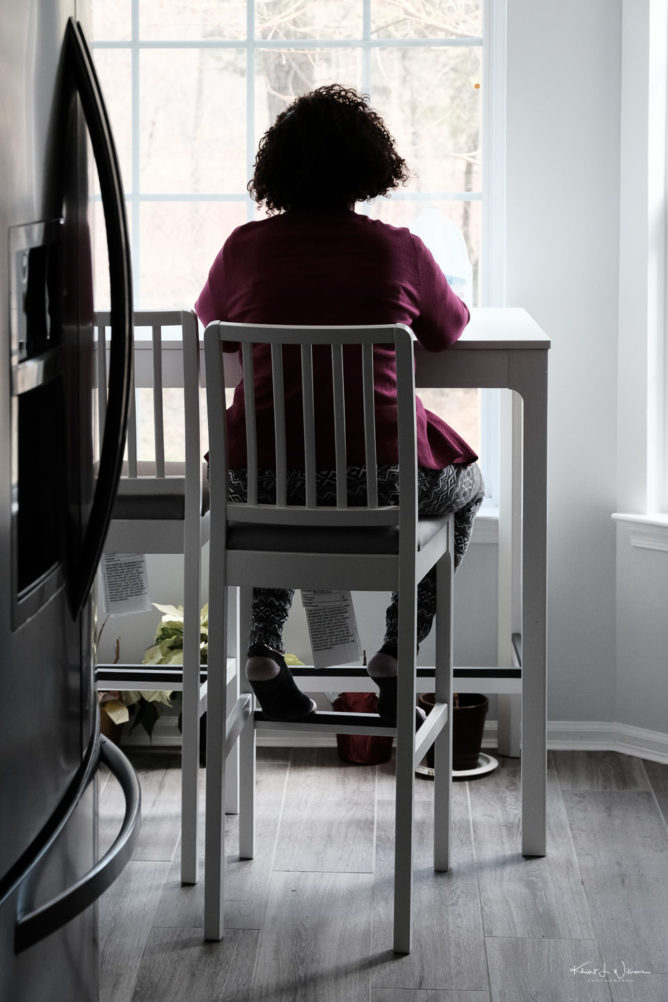 This past Thursday, I got my camera back from the Fujifilm repair centre in Edison. The shutter button had failed, and they had to replace the entire top plate.

I missed the camera, and while it was out for repair, I could feel what I can only describe as withdrawal. While the iPhone is capable of capturing excellent images, I missed the feel of the Fuji in my hands, putting the viewfinder to my eye, and the soft click of the shutter.

One thing I want to change is how I used the camera. I think I had developed a nervous tick of turning the camera on and off between bursts of photography, most likely trying to save the battery. I have four batteries so really I have enough for an entire day out in the cold taking photos. I’ll retrain myself to rely on the auto-shutoff feature.

Now that my camera is back, I want to test out a few film simulation recipes I discovered around the web. All of these are based on either Classic Chrome or ACROS. Three of them I especially want to try attempt to replicate the look of the new Fujifilm Simulation, Classic Negative, which debuted with the Fujifilm X-Pro3 and X100V.

First up is Chrome Eggleston which Peter Dareth Evans has documented on his web site. It's a bit "light" for my taste but Peter did advise that it was good for "dystopian brutalist architecture" and nostalgia. All images are SOOC JPEG and either cropped or perspective adjusted.