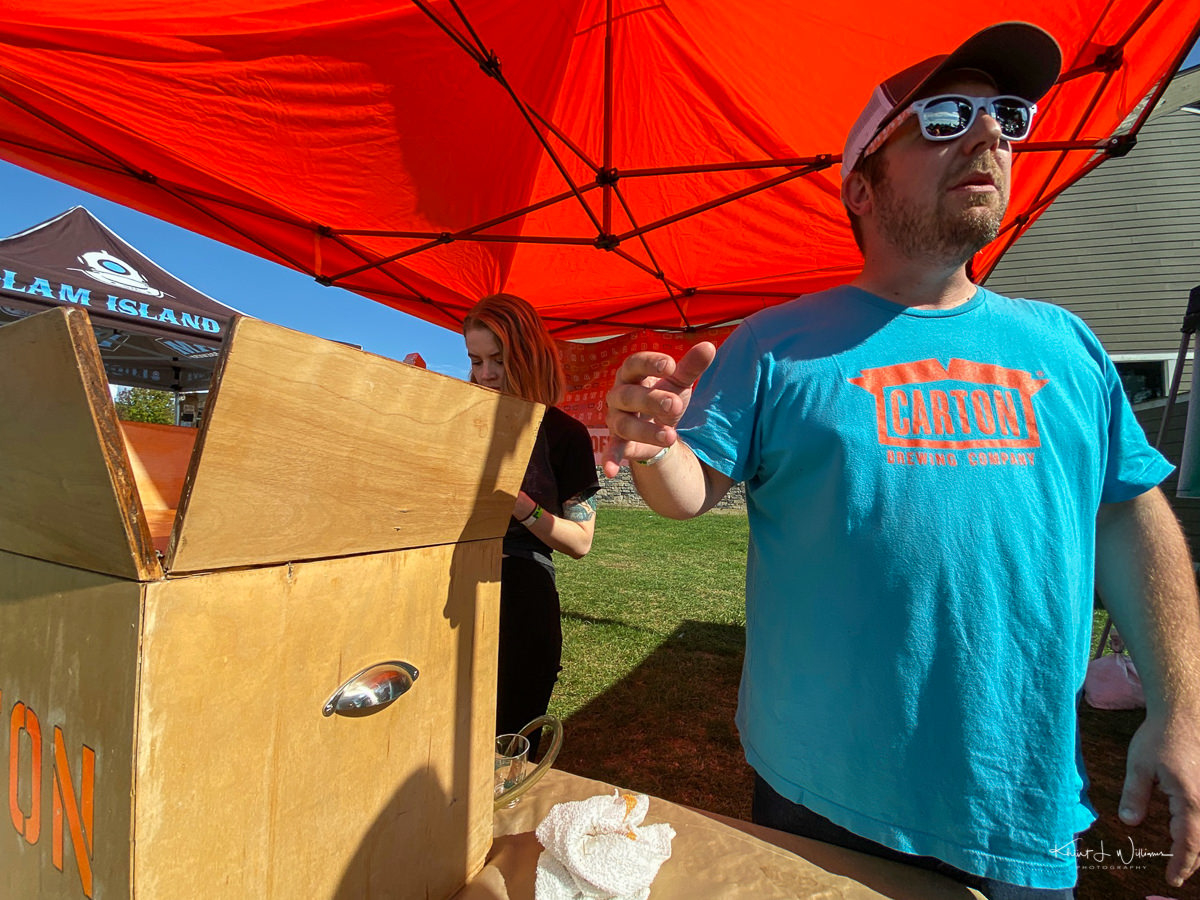 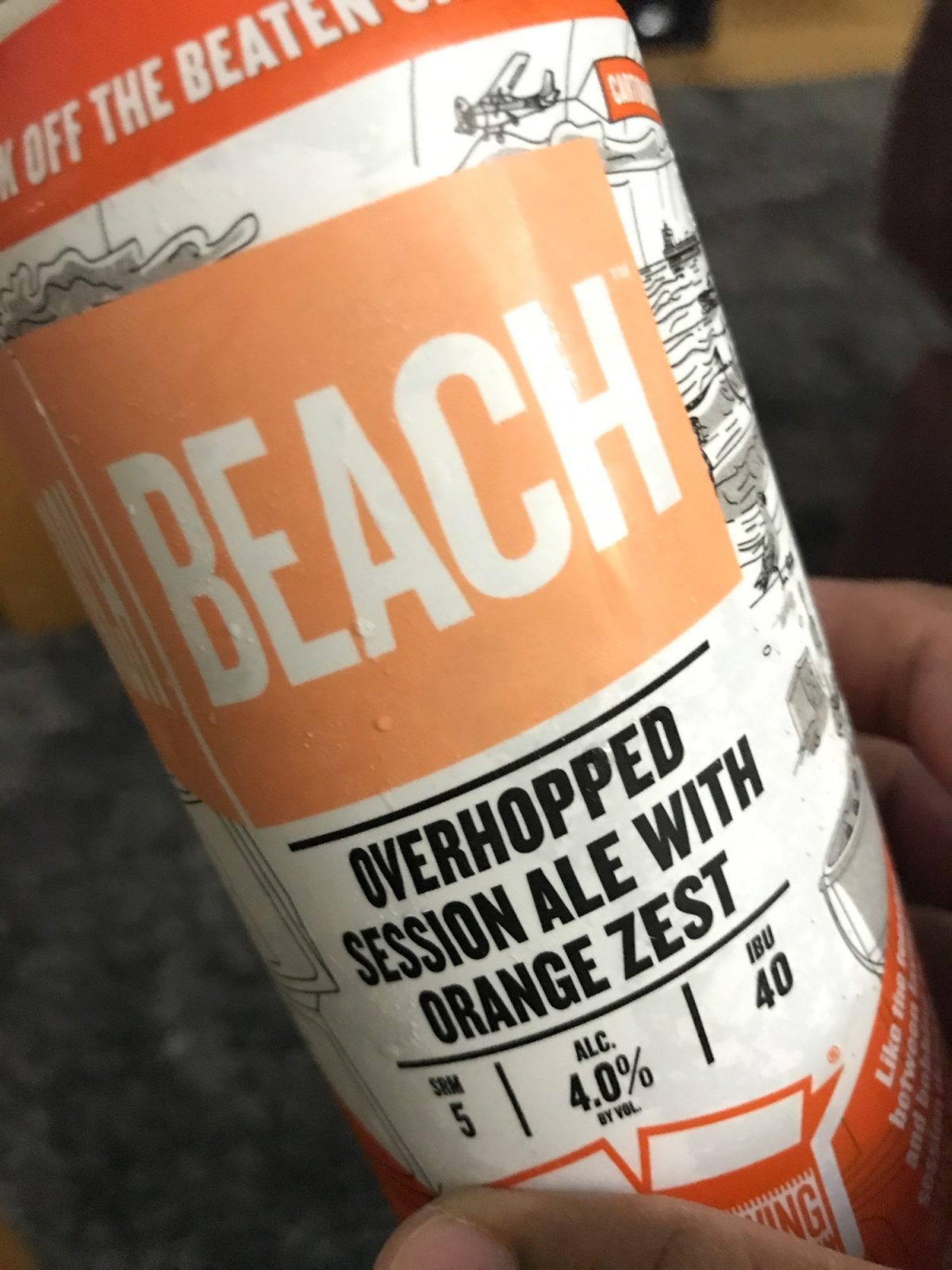 Like the tension and relief of a day spent flitting between laying on sand under the beating sun and bobbing on the ocean’s cool surf, summer session drinking needs leisurely contrast. With Beach we find that midpoint where Kolsch yeasts fruity character matches its lean dryness and where an amber’s roundness gets pulled taught by cracker notes. The hops’ fruity aromatics flow, and the bitterness ebbs, with a swash of orange zest to be clean and lean, bitter and bright. Drink Beach and be chill.

Having decided they had something to contribute to the very exciting conversation going on in craft brewing, cousins Chris and Augie Carton teamed up and started Carton Brewing. In the seashore community where they were born and raised, the Carton boys found a turn-of-the-century red brick warehouse and adapted it to accommodate a state-of-the-art Newlands Systems 15 barrel brew house. 6 E. Washington Avenue was turned into an independent craft brewery and their hats were in the ring. Applying a passion for stimulating flavor to inspiration found all around them, they set about their goal: to make tasty beer in the place their tastes were formed.

I am drinking a Beach by Carton Brewing Company. Stop yur beaching! Go to bed. Yu have work tomorrow.

I am drinking a Beach by Carton Brewing Company. Stop yur beaching! Go to bed. Yu have work tomorrow.