Today was another uneventful day. First breakfast, then lunch, then dinner, then Netflix and now I am off to bed. For dinner, I grilled the red snapper filets that I ordered from Whole Foods last Friday. Bhavna quickly made mango salsa, and I made a petit punch. I did a terrible job with the composition of the dish. I deleted all the images.

Sometime in the early months of 2019, I acquired a Pentax Spotmatic II for purely emotional reasons. My father had recently passed away, and I had his non-functional Pentax Spotmatic II, which he had given to me many years prior. Having my dad's camera brought back a lot of fond memories of afternoons at the beach or road trips to the countryside. My dad documented the adventures on his Spotmatic II.

On 5 May 2020, I purchased an Asahi Optical Co. Pentax ES II on eBay due only to the frustration of using the metering system on the Asahi Pentax Spotmatic II. With my digital interchangeable lens camera (ILC) I shoot mostly in aperture priority mode and/or shutter priority mode, trusting the camera to choose an optimal ISO. Finding a working “not-for-parts” ES II was challenging. I wanted it in silver, but after a few frustrating weeks of looking, I settled on this black covered tank. The ES II came with a Vivitar 135mm f/2.8 MC Telephoto lens which I immediately swapped out for my Asahi Optical Co. SMC Takumar 55mm f/2

But before I succumbed and bought the Pentax ES II, I had already acquired a few legacy M42 lenses. 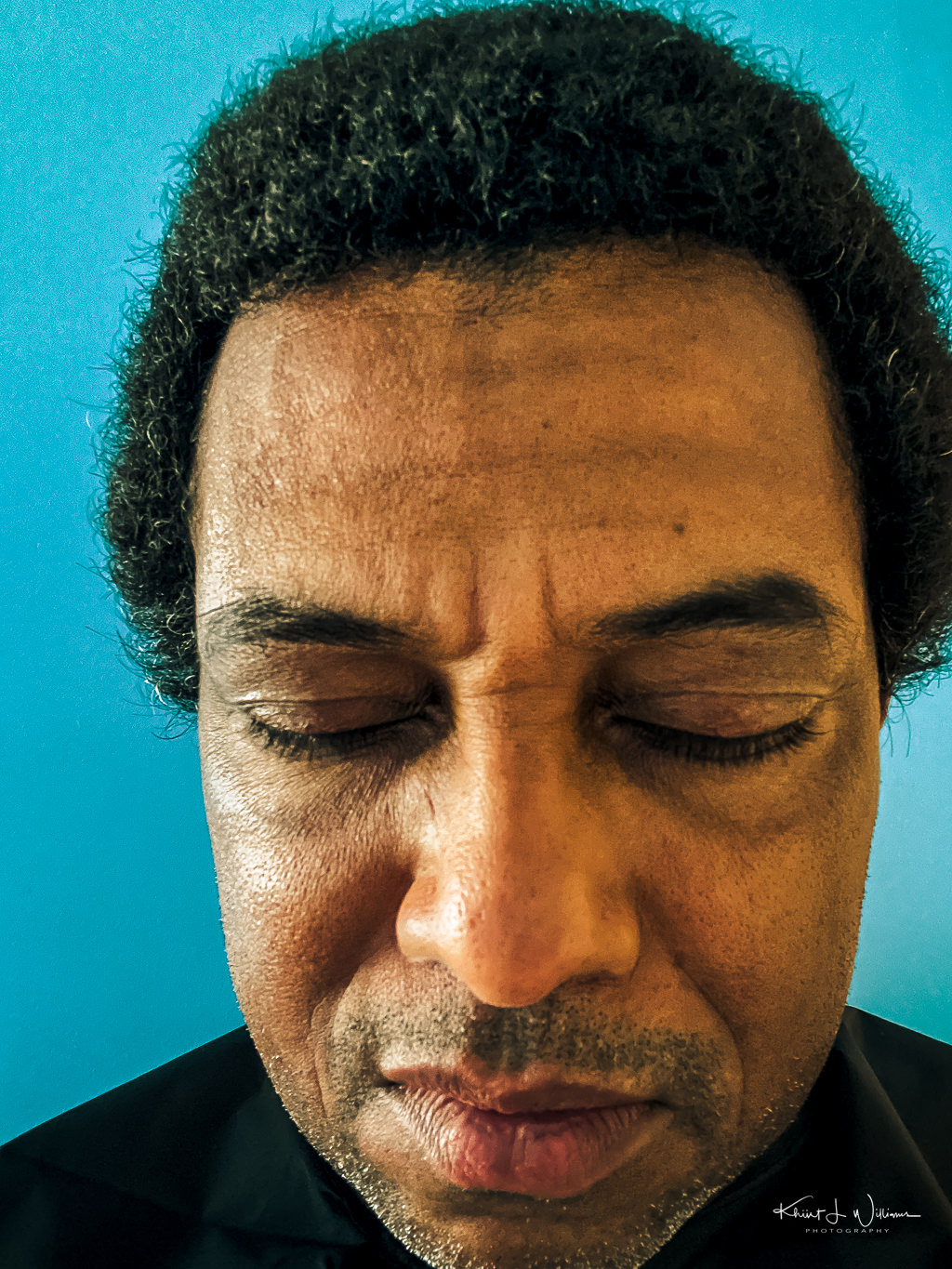 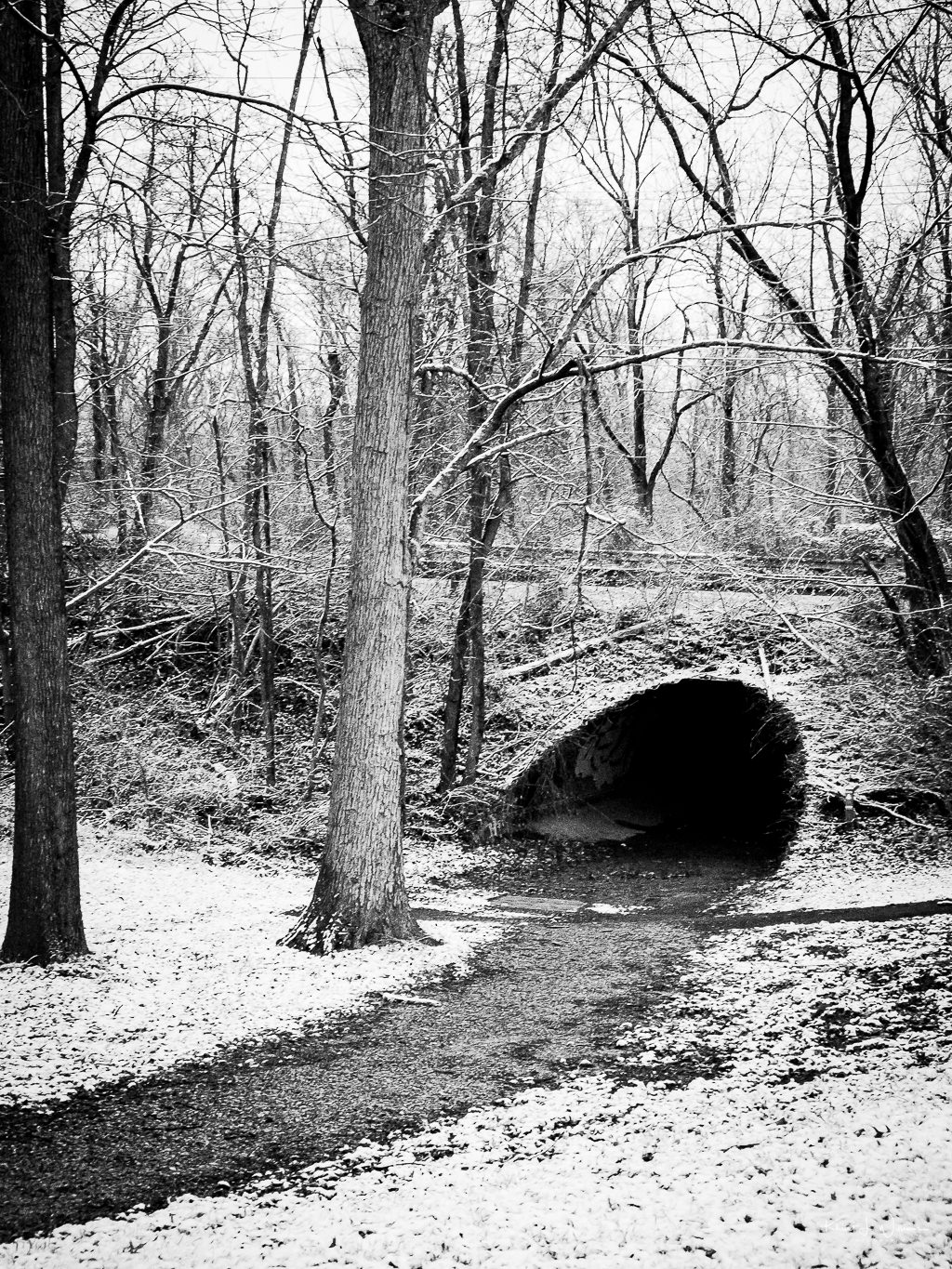 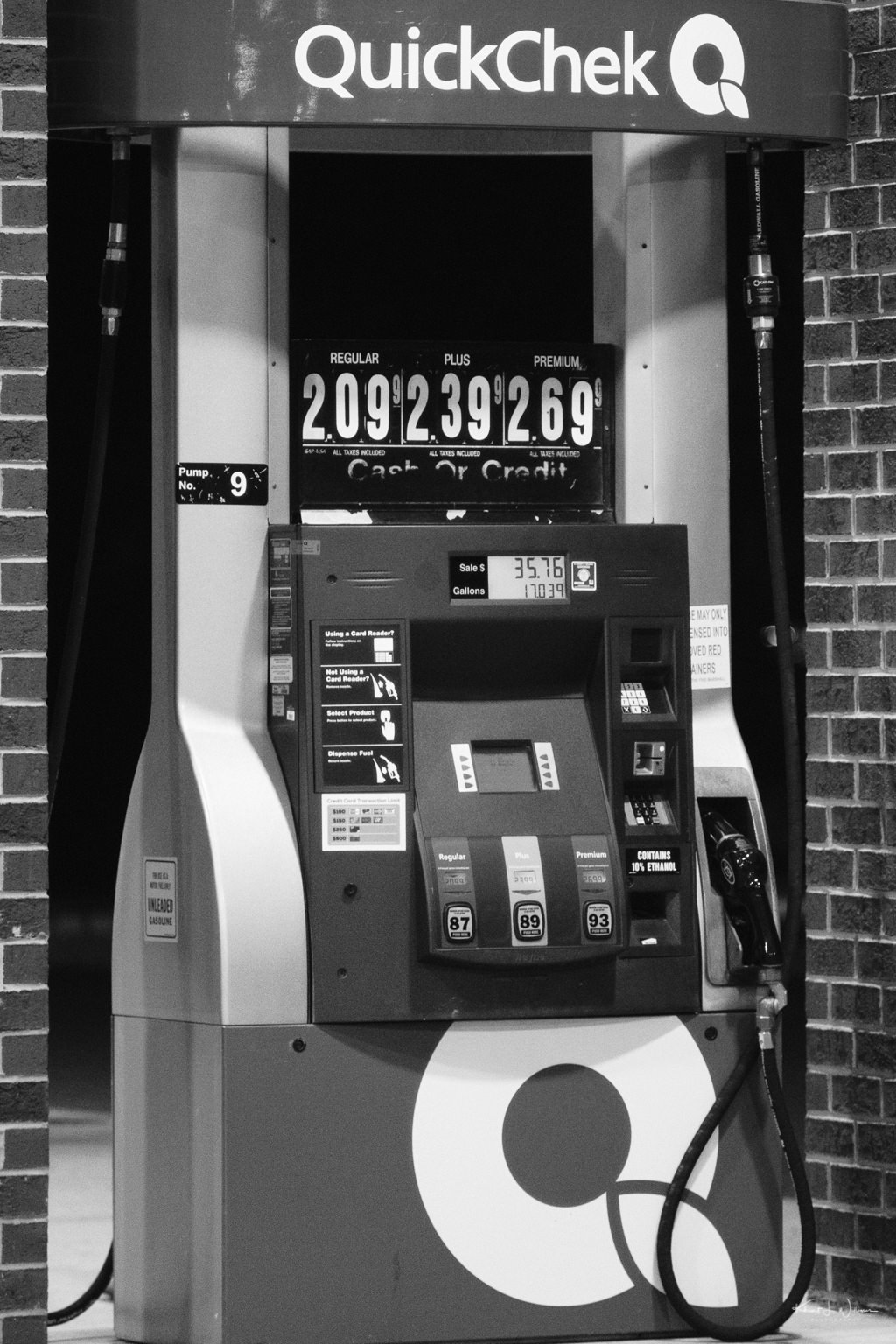