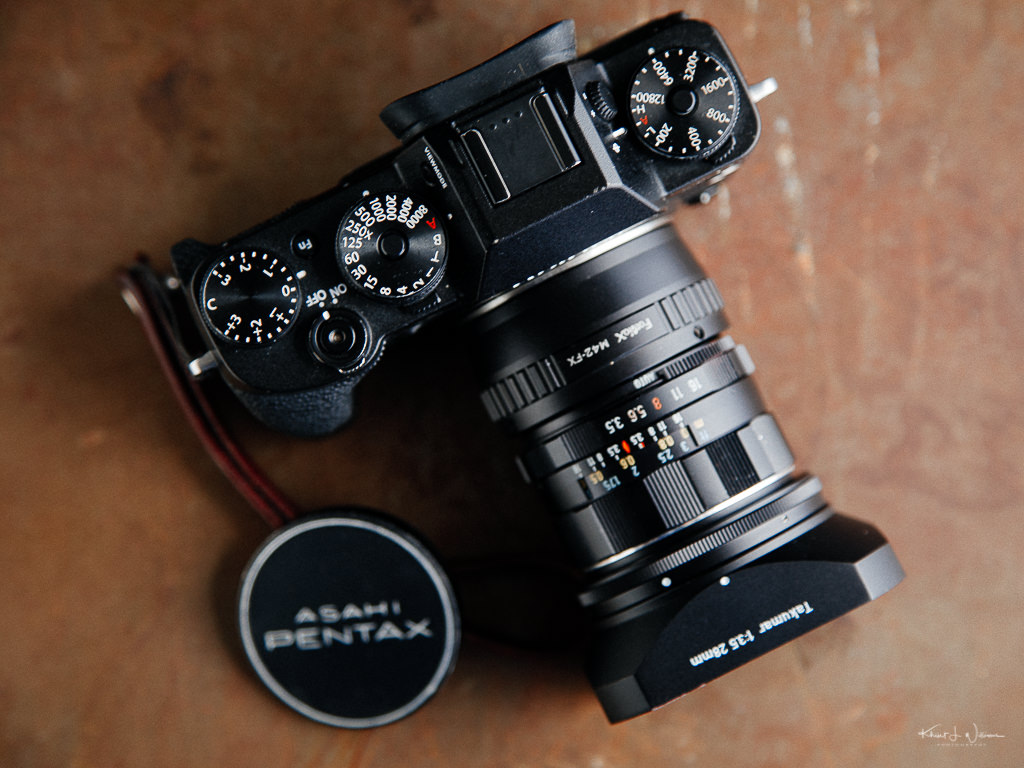 I also bought up a Fotodiox Lens Mount Adapter Compatible with M42 Screw Mount SLR Lens on Fujifilm X-Mount cameras lens adapter that I can use on my Fujifilm X-T2.

Many websites keep propagating the “story” that a 50mm focal length on a 35mm full-frame camera is roughly equivalent to the field-of-view (FOV) of the human eye. The statement always seemed odd to me, given that when I look straight ahead, keeping my eyes from moving side-to-side, I see “wider” than 50mm FOV. The “50mm is standard” mantra also seemed strange, given what I had learned about FOV in graduate school during my “vision” classes. We were being taught about the human eye because designing displays and image processing algorithms requires understanding human vision.

Maybe it’s the engineer in me, but these sort of “errors” get passed around and become “truth”, and then we get stuck with them1.

With the 43mm focal length in mind, I purchased an Asahi Optical Co. Super-Multi-Coated Takumar 28mm f/3.5 lens. This 28mm lens, when mounted to a Fujifilm X camera, provides a 42.56mm (28*1.52) full-frame equivalent field of view, which is near enough to the actual visible focal length of the human eye.

On my Fujifilm X-T2, this lens has a 42.6mm full-frame equivalent field of view within the range of the visible focal length of the human eye, making this an excellent lens for travel street photography. Between 1962 and 1975, Asahi Optical Co., which eventually become Pentax, manufactured various version of the Takumar 28mm f/3.5 for its range of Spotmatic cameras. Asahi Optical produced this version of the lens with a multi-coated layer designed to reduce lens flare. The lens was sold from 1971 to 1975 and was given the Super-Multi-Coated label.

The first time I used this lens was during my trips into Philadelphia for daily radiation treatments for my Graves Eye Disease. After each treatment, while I waited for the valet to bring the car around, I would stand on the street and take photos. I have used the lens mostly for street photography ever since. Street photography was something I hadn’t done much with other cameras and lenses, but learning how to use this lens was a big help. Instead of pointing the lens at people, I practised by looking down at the flip screen to use focus-peaking, which made me seem less threatening as perhaps some people thought I was using a film camera.

Like most Asahi Optical Co. lenses from the era, the [Asahi Optical Co. Super-Multi-Coated Takumar 28mm f/3.5 is all-metal and glass construction, it feels solid in hand and compliments the look and feel of the Fujifilm X-T2, the focus ring is silky smooth, and the aperture ring gives noticeable clicks as it moves through the half-stops, the lens has a 49mm filter ring and comes with a plastic lens hood, the lens has a maximum aperture of f/3.5, and the minimum aperture is f/16, with intermediate stops at ½ increments. This lens is not a lens for bokehlicious photography. The Asahi Optical Co. Super-Multi-Coated Takumar 55mm f/2 is a better choice for that. I shot most of my images at f/5.6, which works well for street photography and seems to be one of the sweet spots for sharpness in this lens. Because the lens cannot communicate with the electronics in the Fujifilm X-T2, when I attach vintage lenses, I tend to shoot the glass at one aperture setting to make it easier for me to add that metadata to the image later. 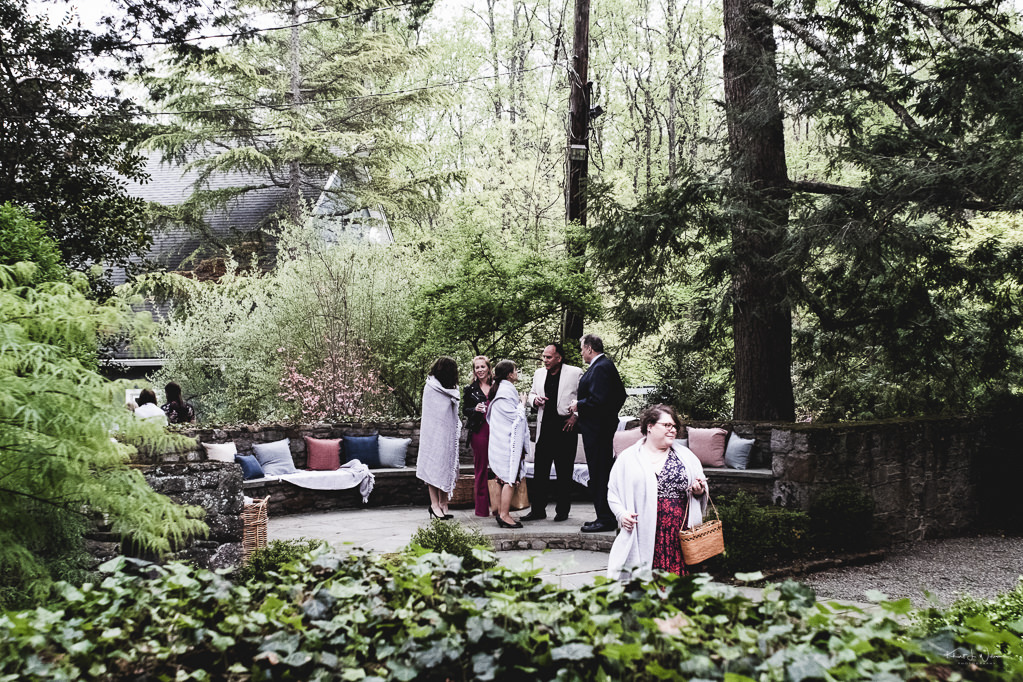 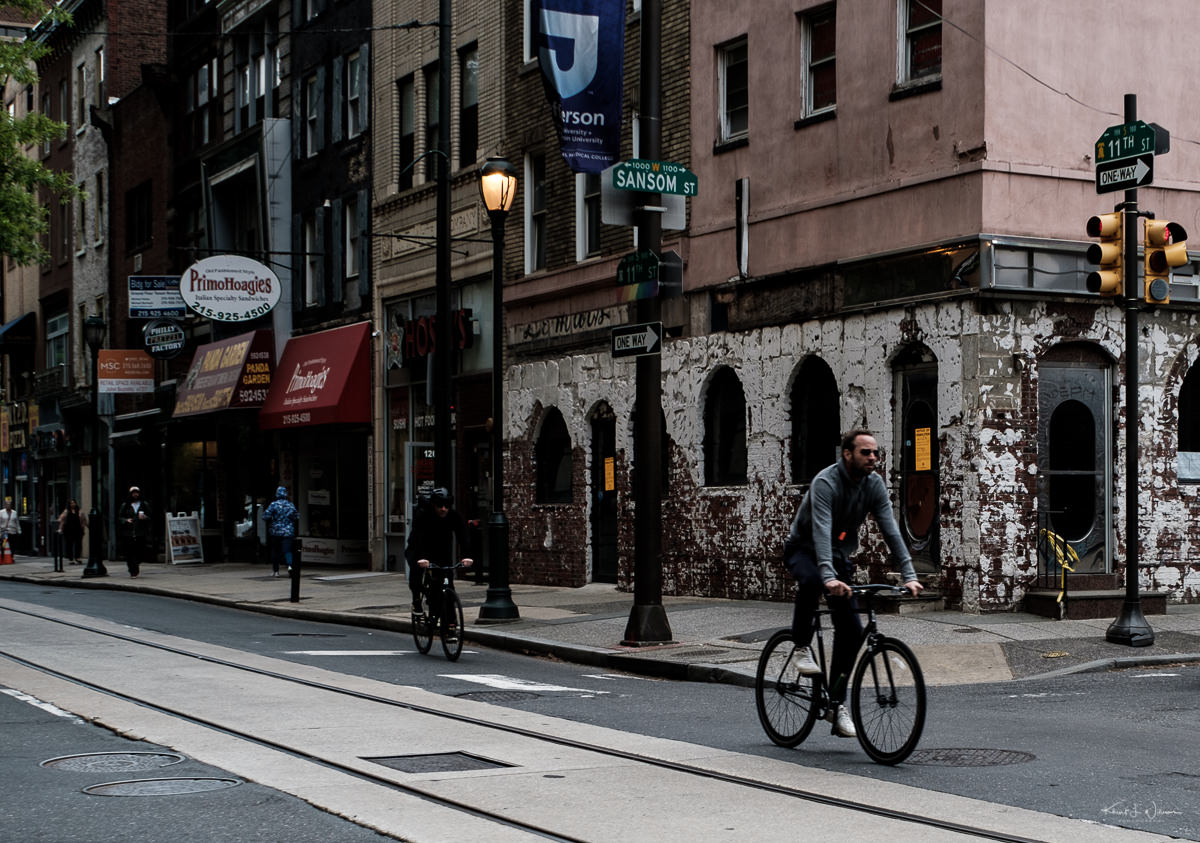 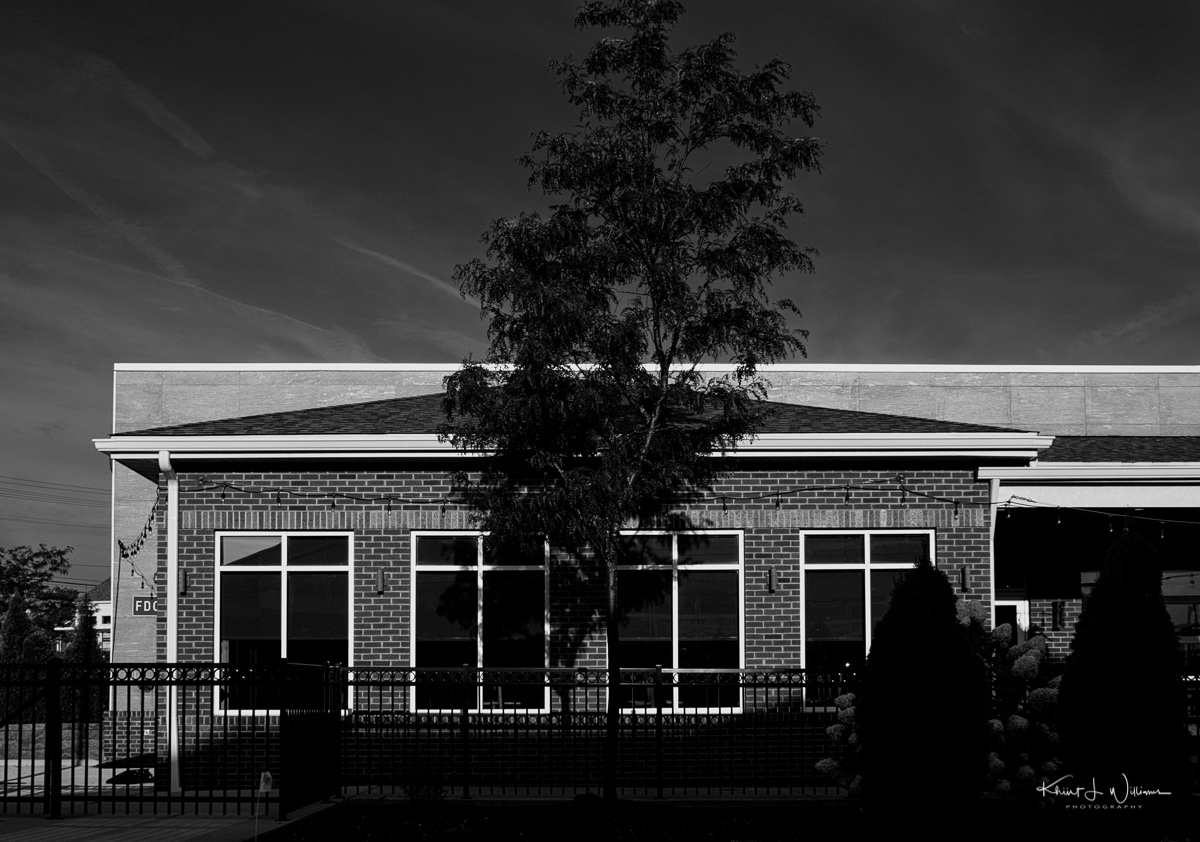 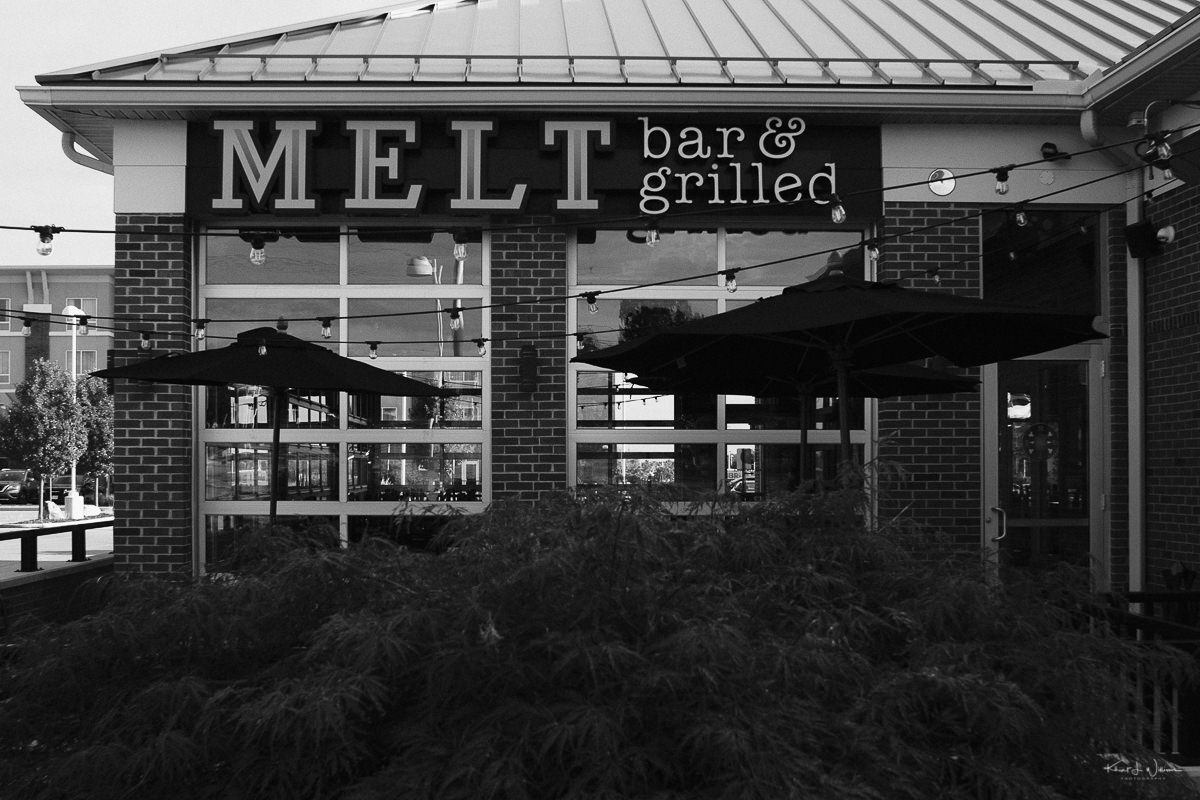 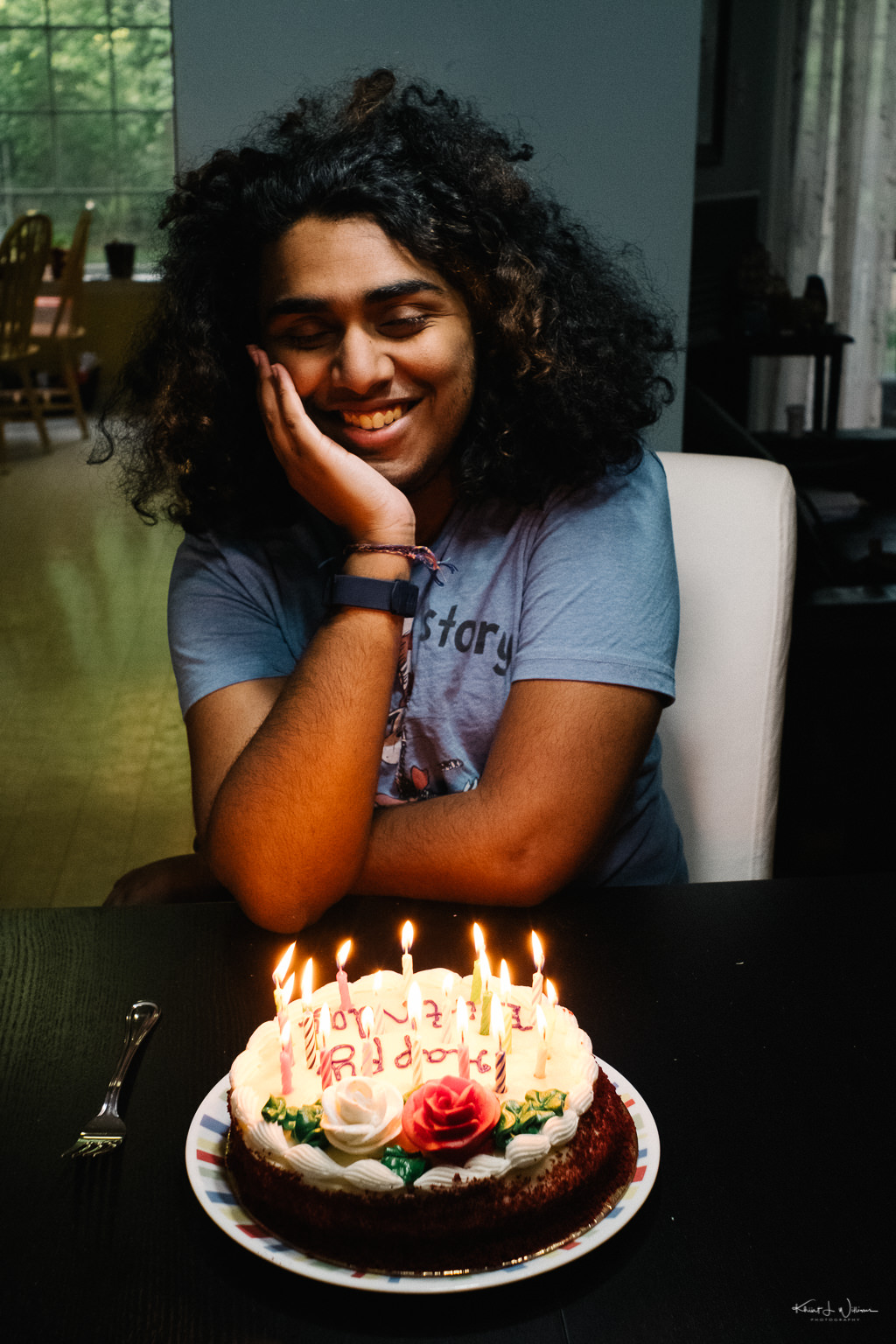 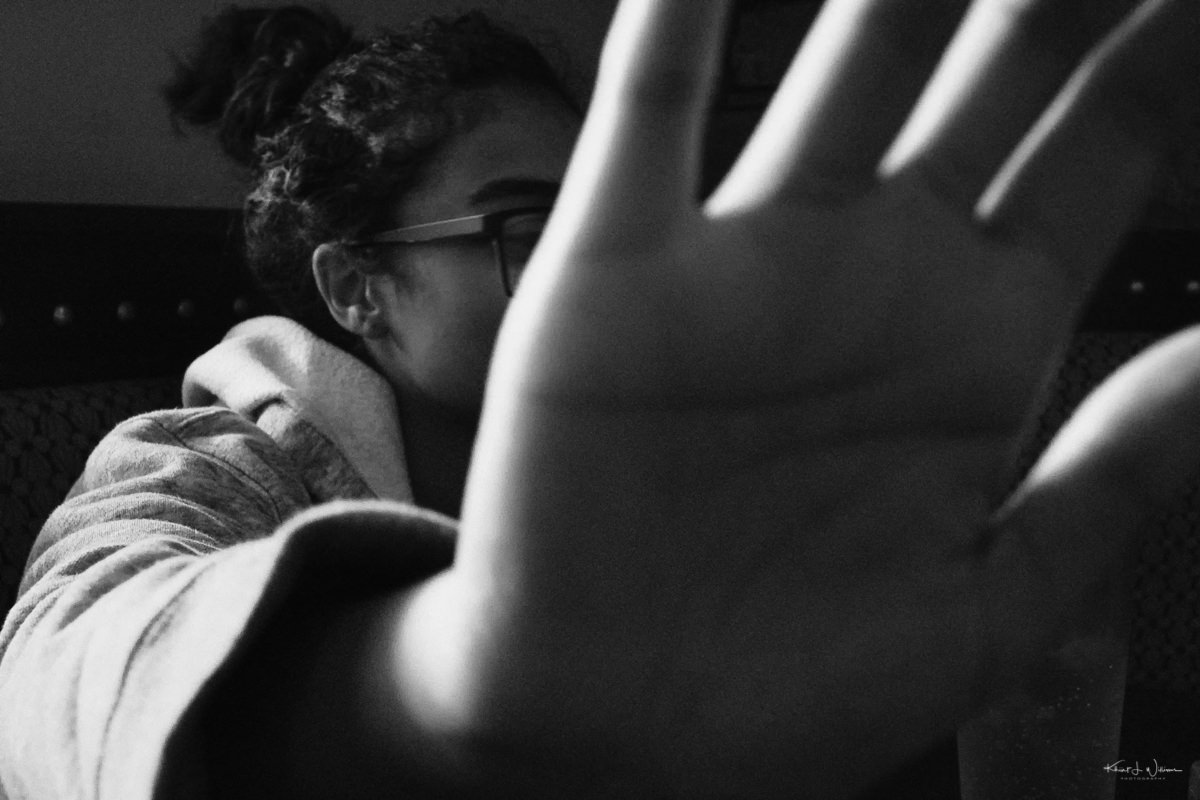 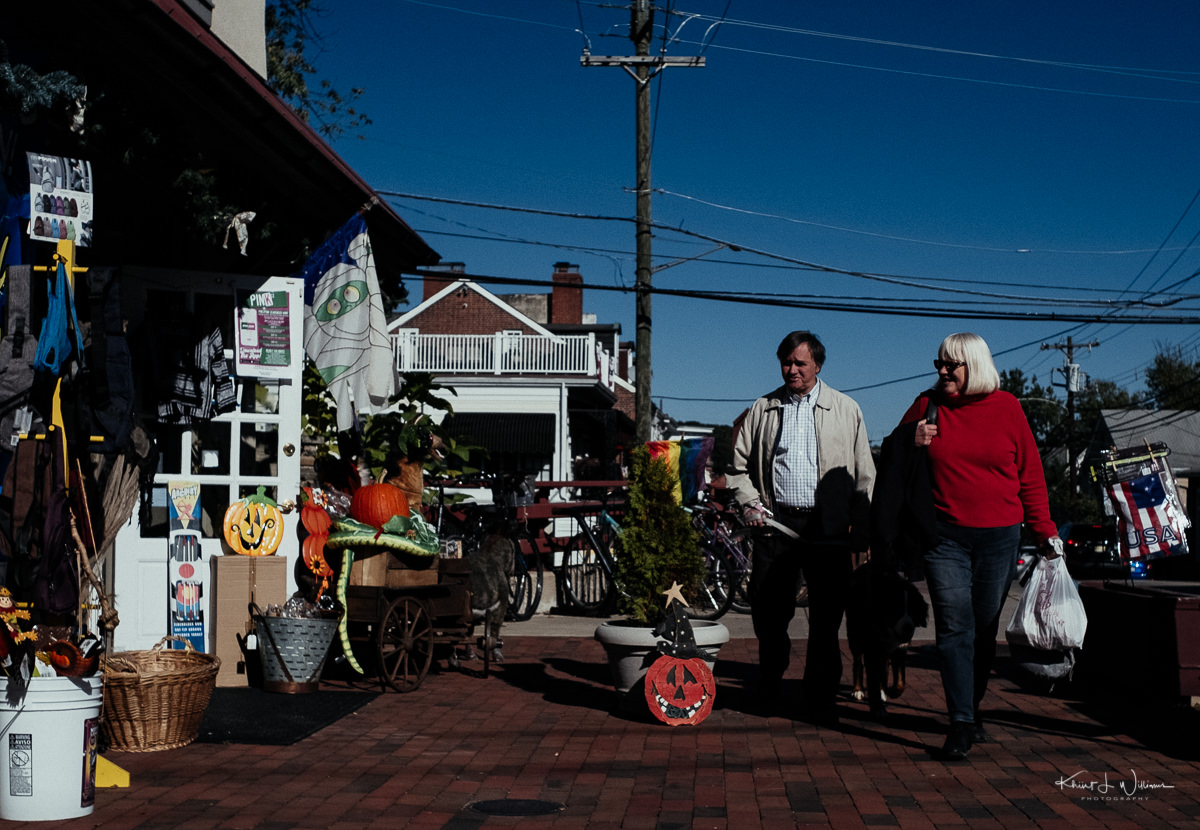 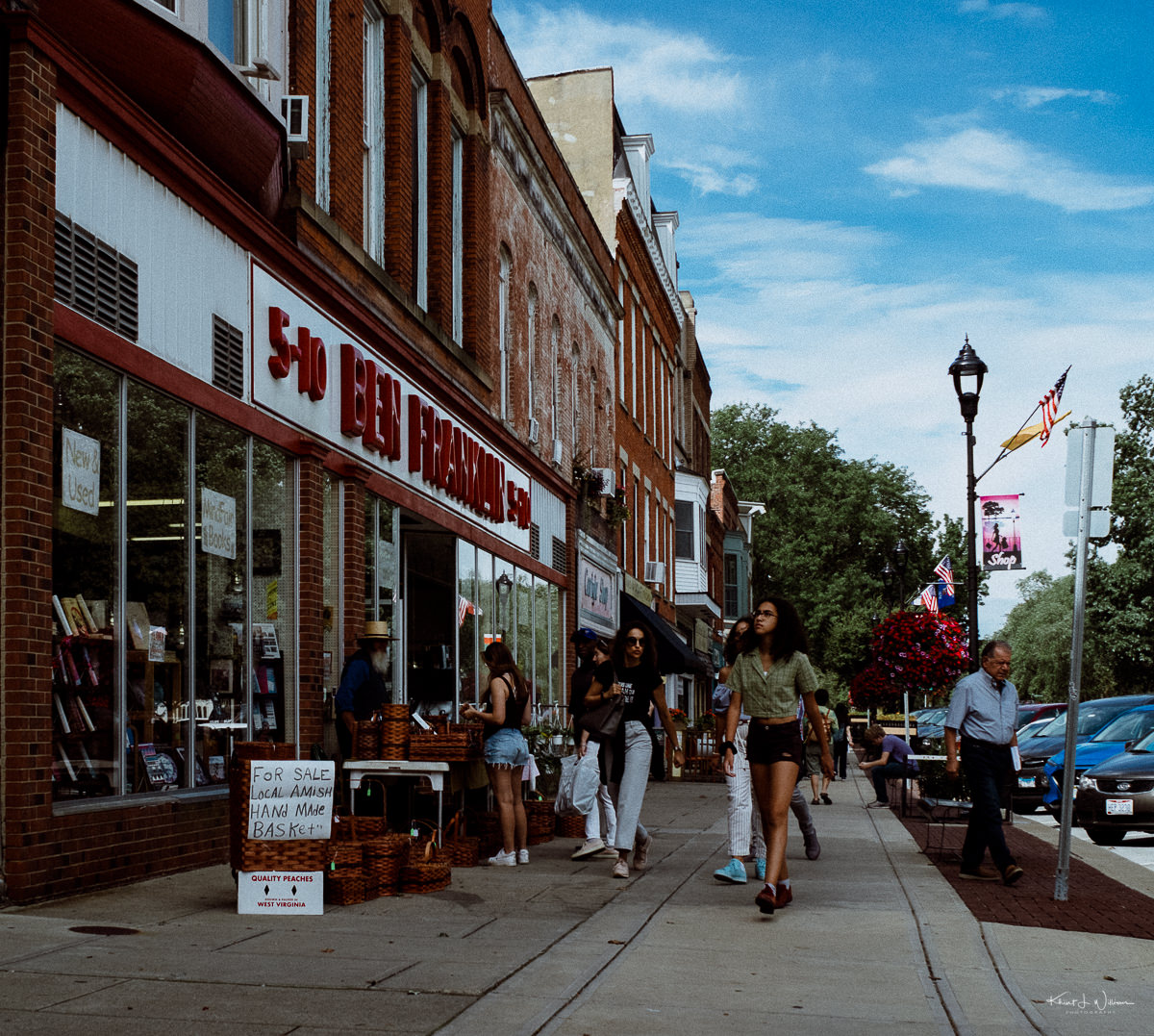 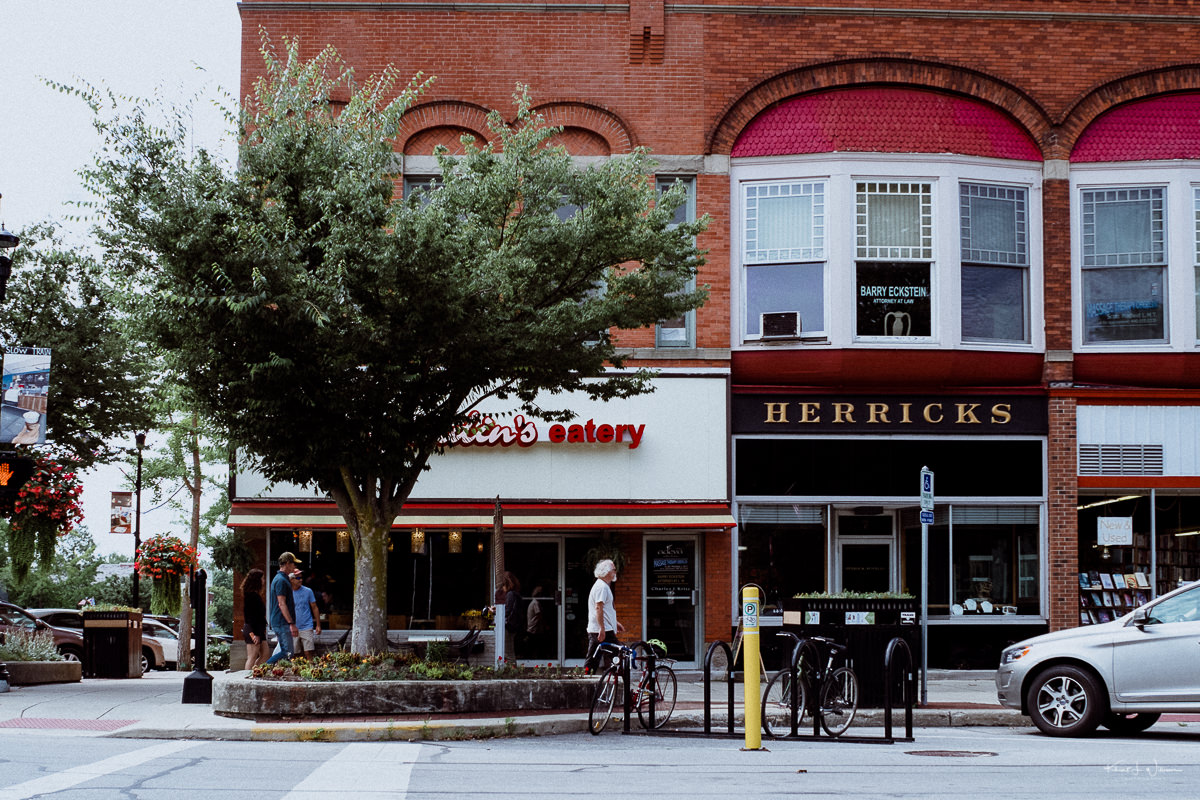 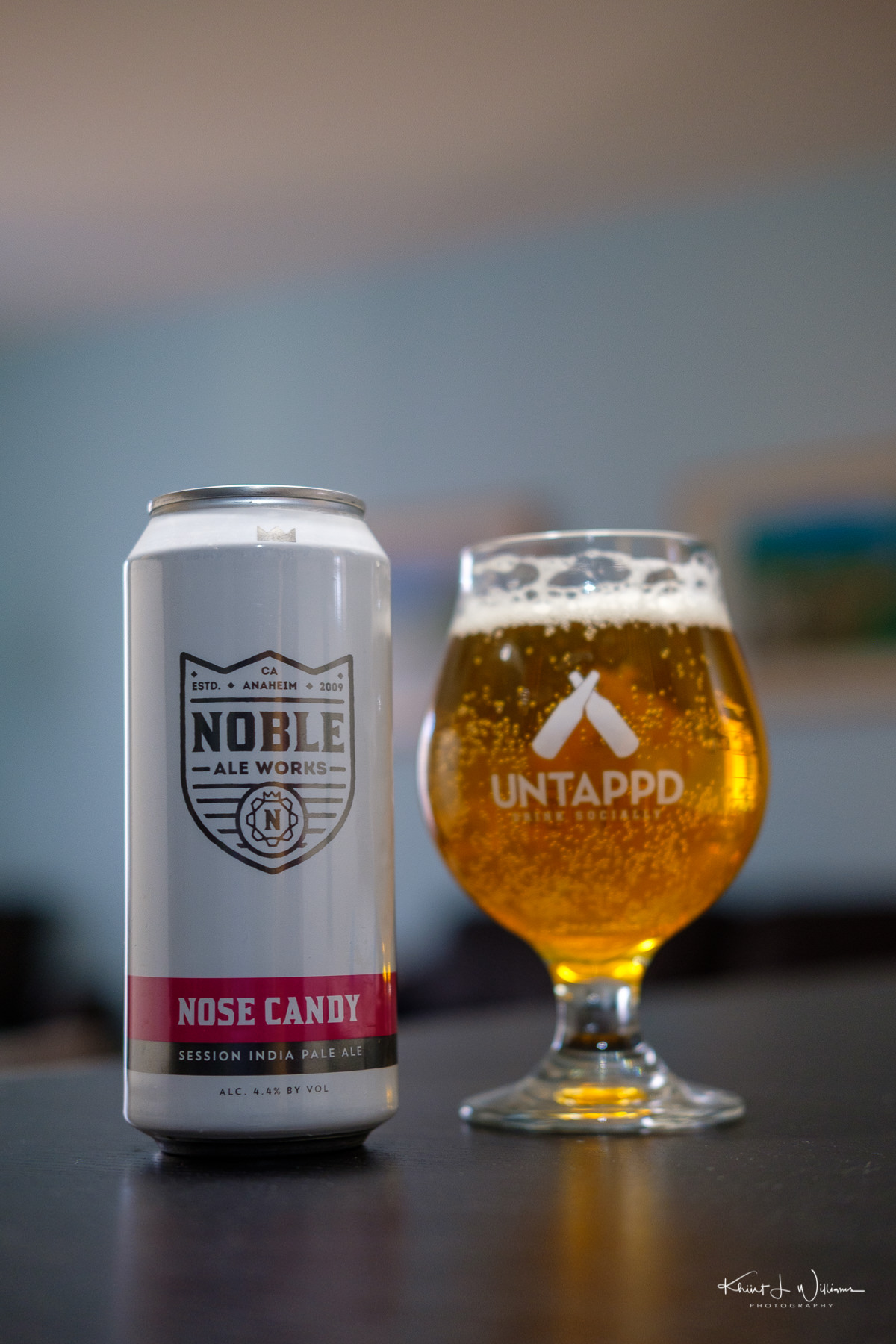 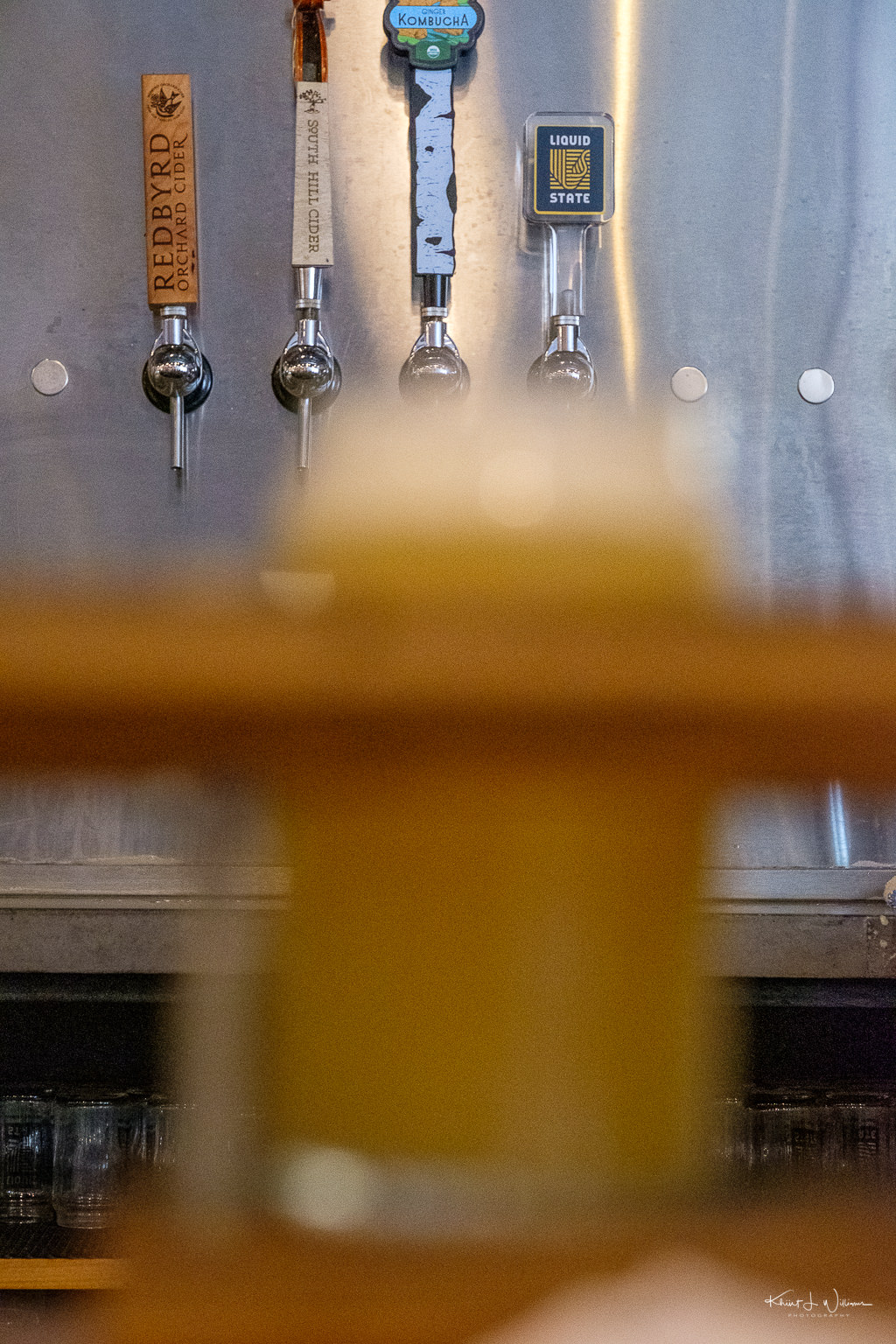