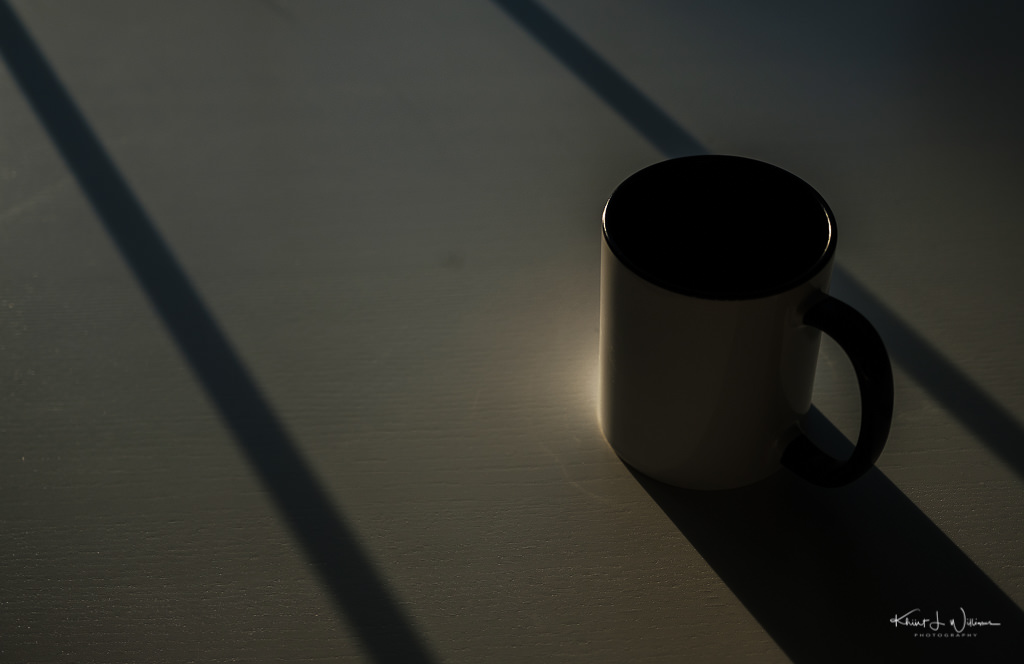 My Asahi Optical Co. Pentax Spotmatic II (SP II) was one of the first 35mm SLRs (the 1960s) to offer through-the-lens light metering. However, the Pentax SP II has stop-down, match-needle exposure metering which requires that I flip a switch on the left side of the lens mount, which stops down the viewing lens to the aperture I select and turns on the metering circuitry. Assuming I use a Super-Multi-Coated (SMC) Takumar lenses, the switch resets when the shutter button is pushed. The lens focus, aperture and shutter speed are set manually, which makes getting the right exposure challenging. I wanted a bit more automation in my SLR. I wondered if Asahi has made an M42 mount 35mm SLR with an aperture priority mode so I could choose my aperture and have the camera adjust the shutter speed automatically. After searching the web, I found out about the Asahi Optical Co. Pentax ES II.

The Asahi Optical Co. Pentax ES II was released in 1973 as a successor to the Pentax ES which had previously replaced the Pentax Electro-Spotmatic which had reliability issues. The Pentax ES II has open-aperture metering and aperture-priority autoexposure but otherwise is pretty much the same camera as my Pentax SP II. After reviews of the Asahi Optical Co. Pentax ES II by Jim Grey and Stephen Dowling and seeing some of the photographs Jim captured with his camera, I became fixated with the idea of owning my own. I perused eBay, KEH and the Pentax forums but finding a useable copy was elusive. Until today. I purchased one on eBay this morning from a seller in Canada. Fingers crossed that I didn’t just buy a junk. When it arrives, I will want Erik Henderson to clean, lube and adjust the unit.

Bhavna and I didn’t get to properly celebrate our anniversary. Today we made up for it. We had fish tacos for dinner — everyone except Bhavna. Bhavna made the tacos, no fish on hers, and we talked about Mother's Day. I chilled a few Corona Light lagers, and Shaan made Margaritas.

I don’t think I left the house. I am worried that being inside will become so normal to me that I develop agoraphobia. 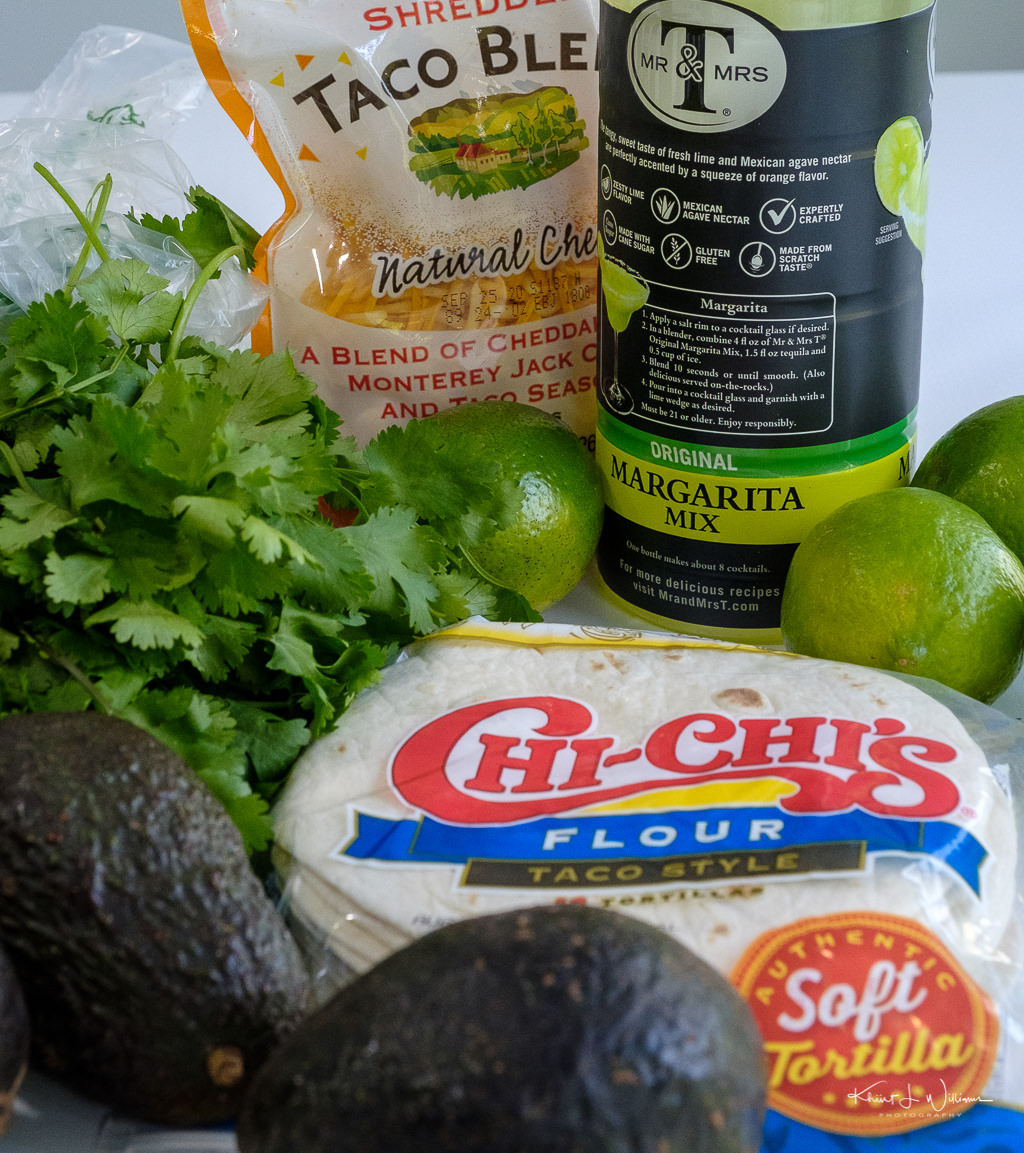 I've gained too much weight. I know that exercise will keep me mentally and physically fit but I lack motivation. 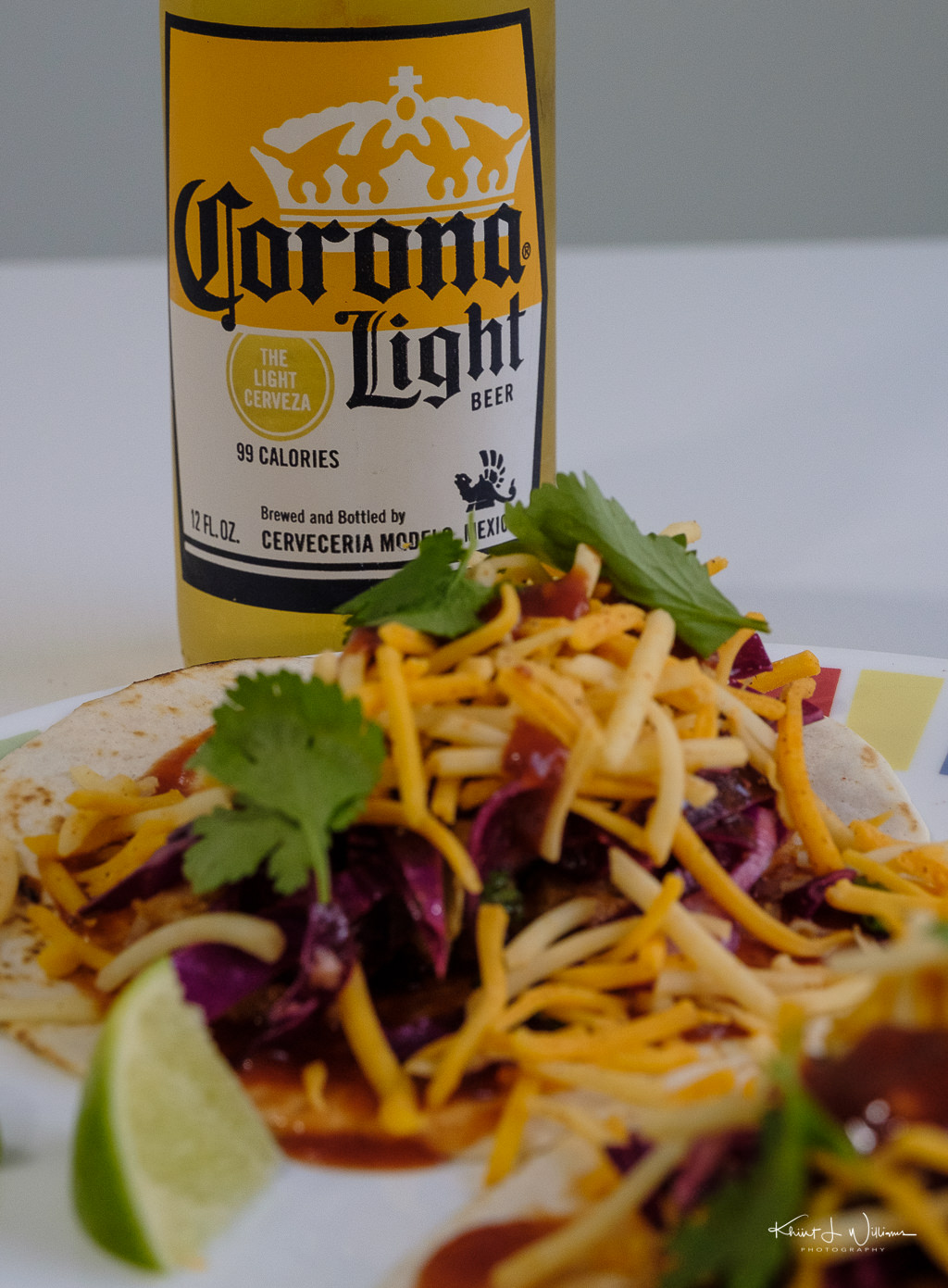 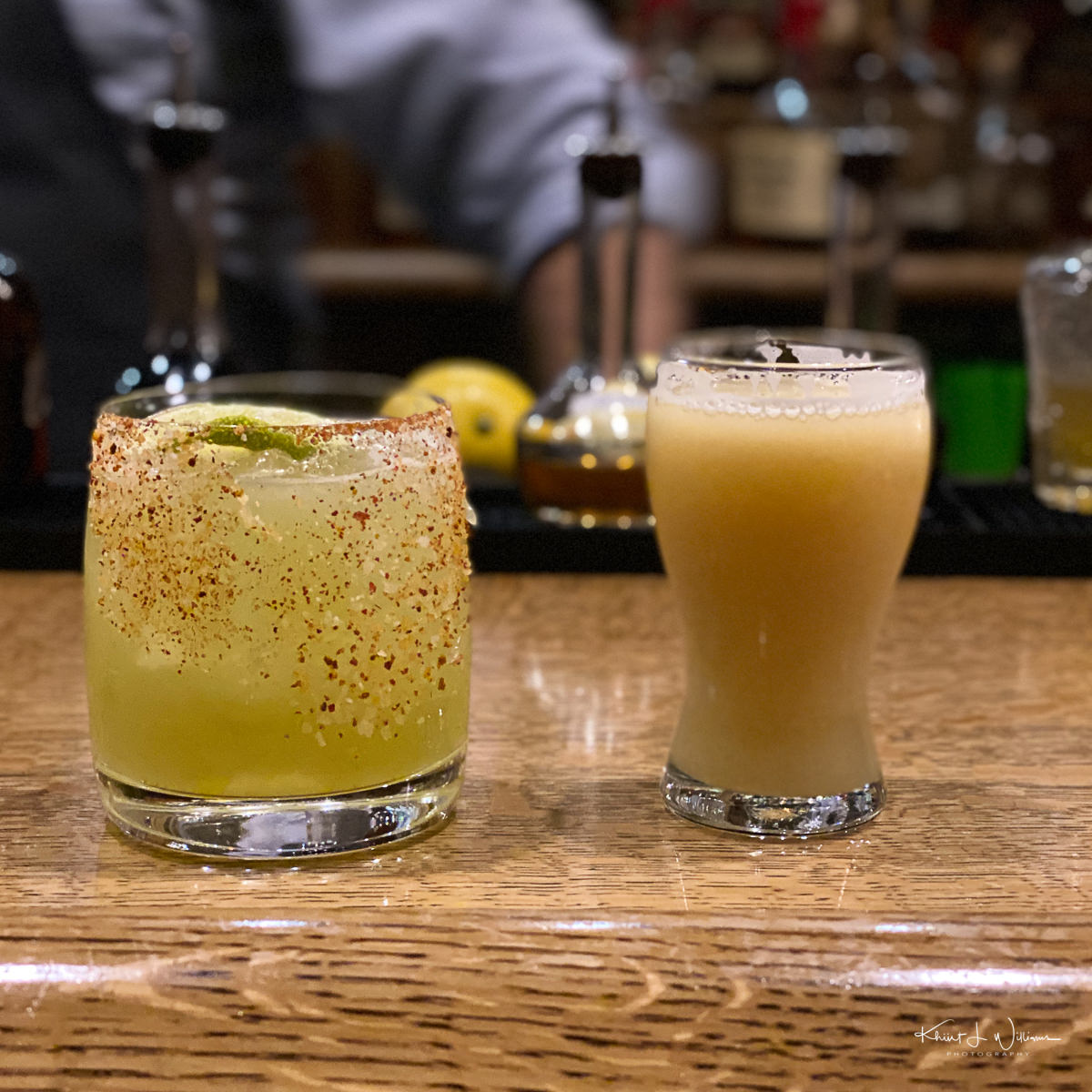 One for her, one for me. 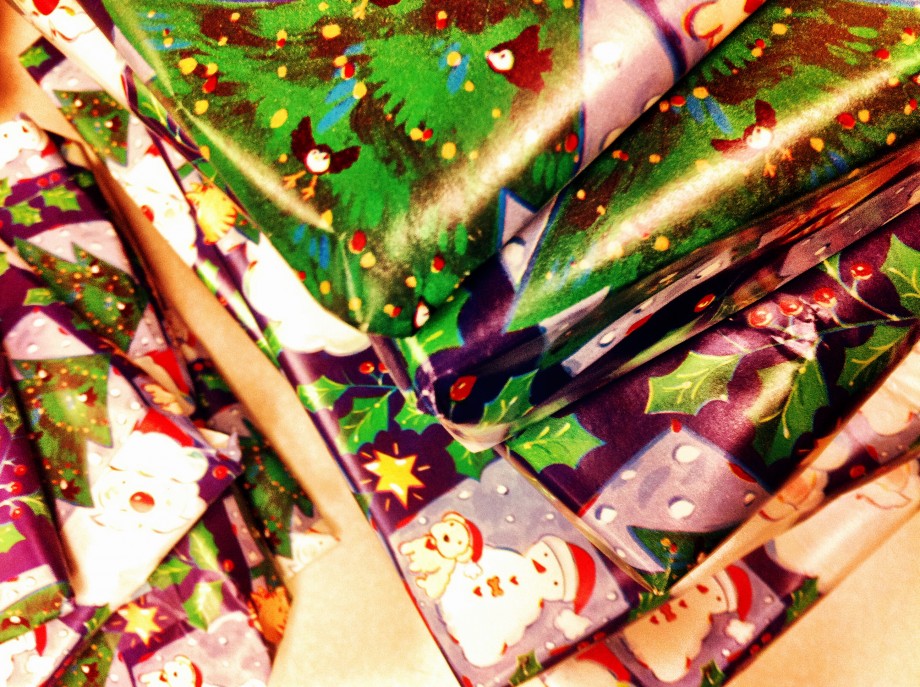