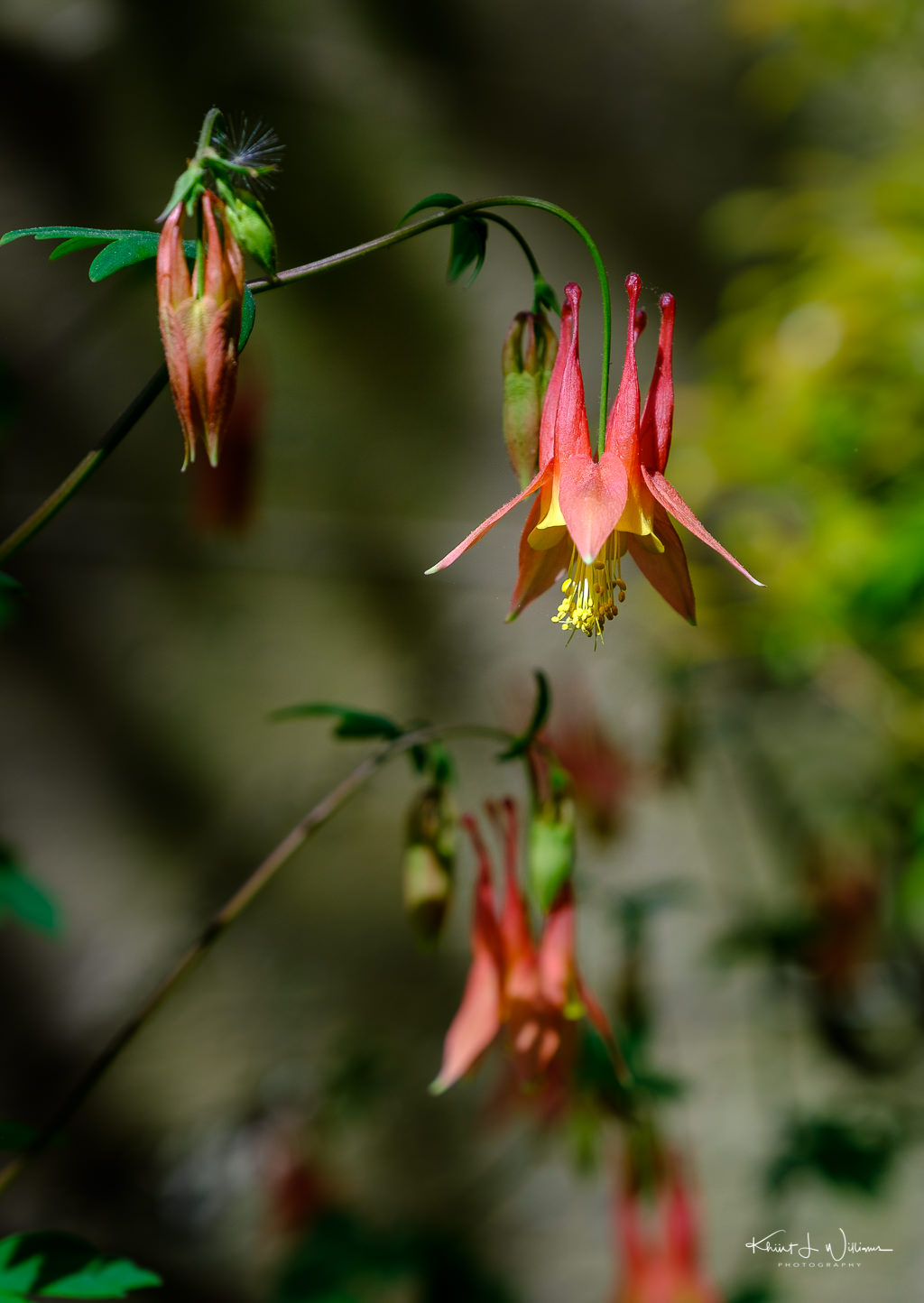 Around 3 PM I got up from my desk, grabbed my Asahi Optical Co. Pentax ES II and went for a “photo walk” around my neighbourhood. Earlier I had loaded a roll of Kodak ColorPlus film into the camera, and I wanted to use it.

The fresh, bright green leaves of early spring were gone, replaced by the darker green of more mature leaves. The sidewalk, fringed by thick green grass, was shaded from the green-leafed trees; everywhere was green.

The woods were devoid of wildflowers and the sun no longer filtered through the branches to the ground. The wind blew, and I shivered with no sunlight to warm me against the chill wind. The flowers that grew near the stream were all gone, replaced by “nothing”. Spring has gone, and we are headed toward the hot and humid and green days and nights of summer.

When we allow ourselves to once again use our ability to see what is around us, then maybe we can re-ignite the passion and connect with what attracted us to photography in the first place. The love of capturing an image, no matter what the genre, that speaks to us about a moment in time. Once we achieve this, we have again found our photographic Nirvana!

As I walked up the driveway to my front door I noticed that the Eastern red columbine, a native plant species that I had purchased a few years ago, and that I had recently transplanted from my deck planter, had bloomed.

I need to either avoid blogs and magazines where the author makes claims about camera gear that are proveable biased, or I need to call out the writer's bias. The "mirrorless is lighter" mantra is false. As a former Nikon shooter, I think the whole “lightweight and small size” thing is overplayed. The combination of the Fujifilm X-T3 and Fujifilm XF18-55mmF2.8-4 R LM OIS lens weighs (and cost) more than a Nikon D500 with AF-S DX Zoom-Nikkor 18-55mm f/3.5-5.6G ED II lens. Both cameras have APS-C sensor cameras. Heck, my Fujifilm X-T2 and Fujinon XF16-55mmF2.8 lens is a heavy combination. But I prefer the ergonomics (knobs) of the Fuji cameras.

I think this paragraph in Thom Hogan's lengthy analysis of Fujifilm X-cameras gets it just right; at least from where I come into Fujifilm.

As I noted, the X-T3 and X-H1—the most desirable of the Fujifilm bodies—start to get close to as big and heavy as the lightest full-frame offerings, particularly when you load the Fujifilms up with faster lenses. It would be difficult for me personally to justify an X-T3 over a [Nikon] Z6 or [Sony] A7m3 because of that. 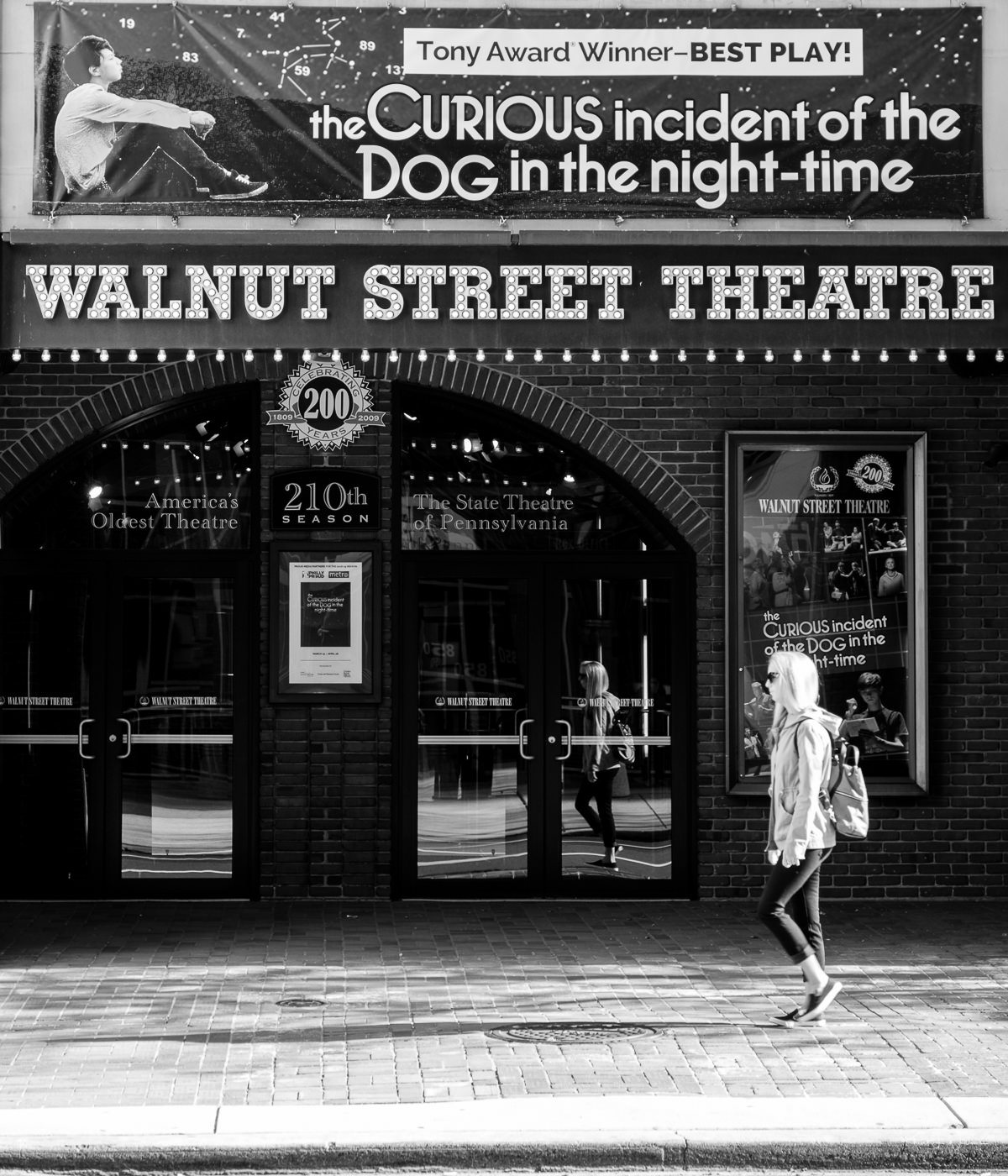 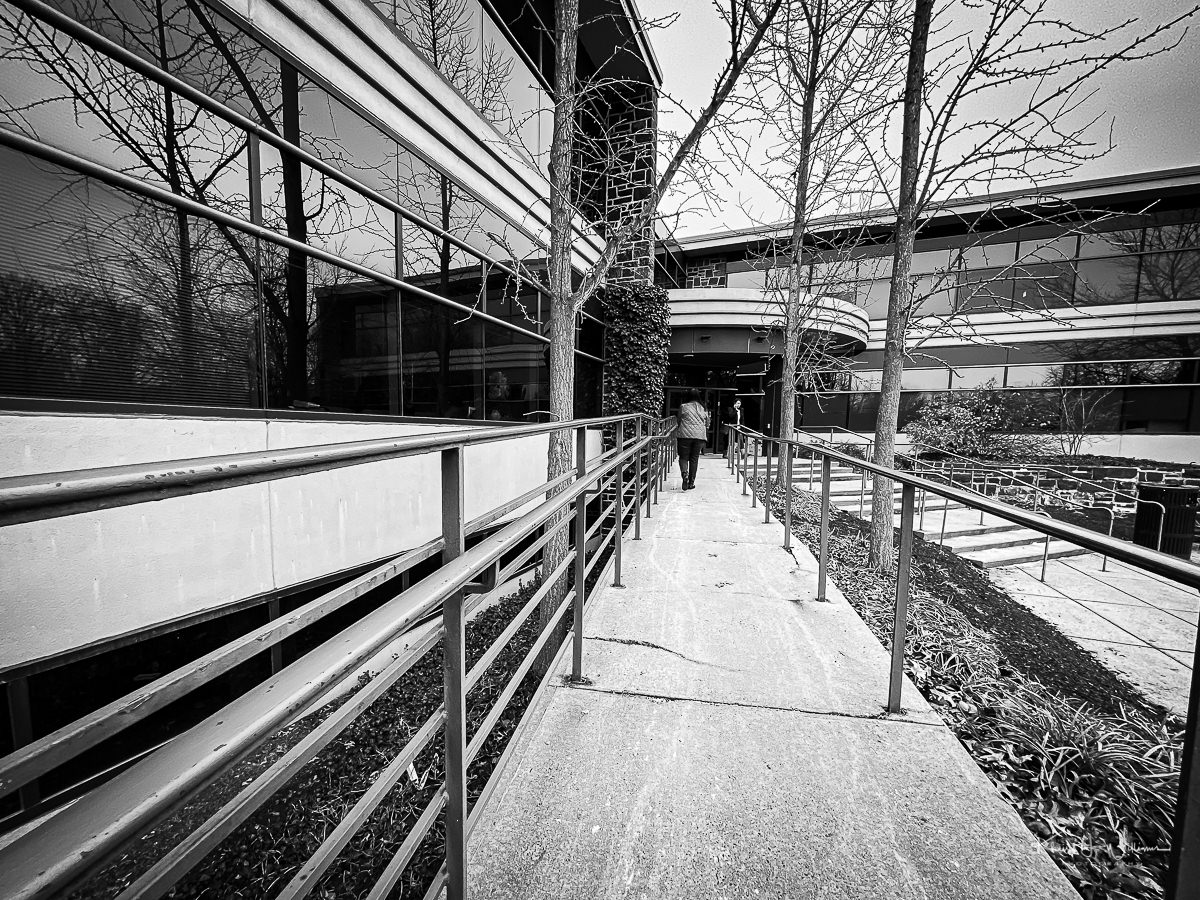 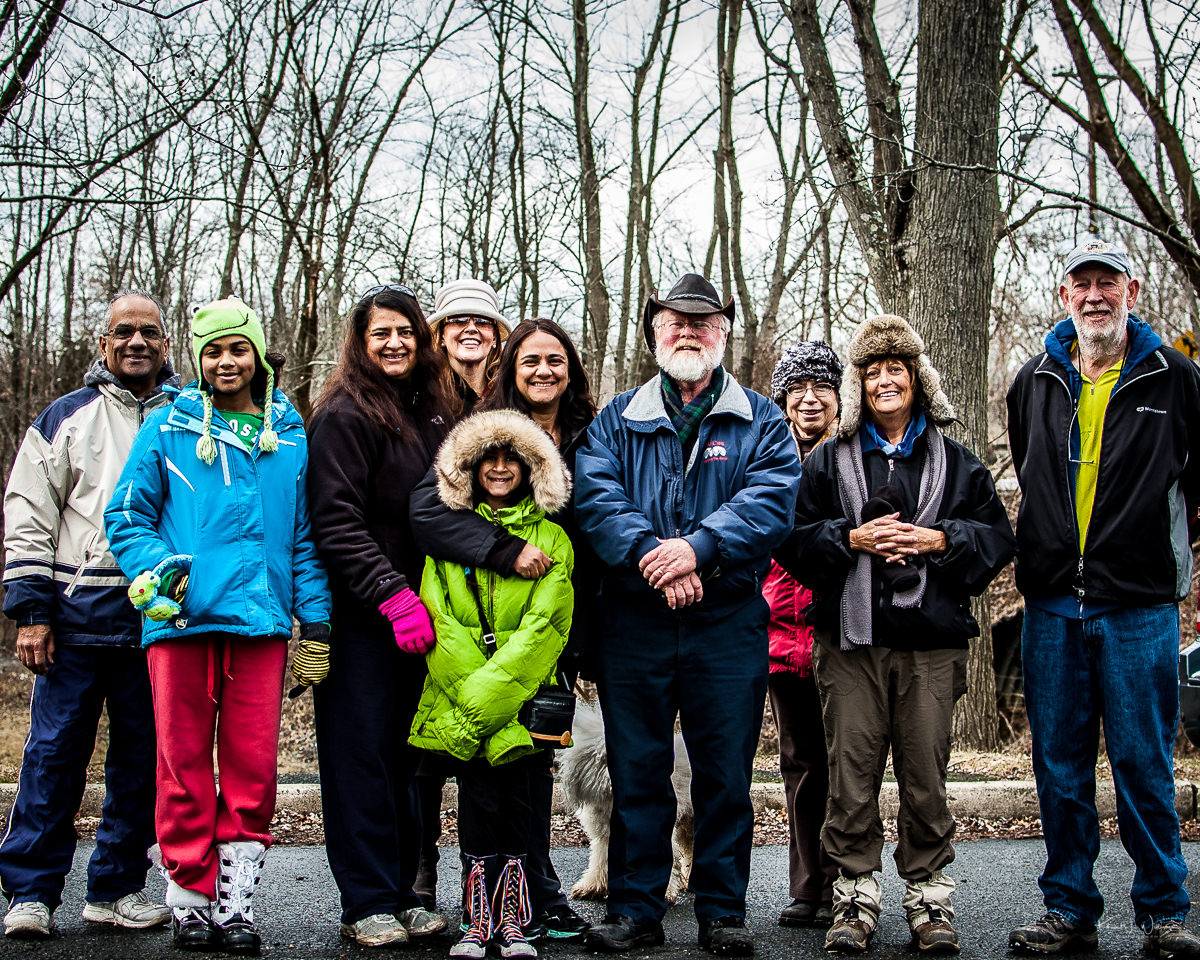