Photographer Ritchie Roesch has developed a reputation among Fuji X camera owners for his JPEG film simulation recipes. Even Fujifilm have noticed. Ritchie has spent hours analysing film prints, negatives and slides to create film simulation recipes that mimic the look of various 35mm film stocks such as Kodachrome and Fuji Velvia.

Ritchie has documented all of these film simulations on his web site, organising them by sensor type. There are recipes for almost every model of Fuji X camera.

Fuji X Weekly — Film Recipes is a free app that gives you access to over 100 Film Simulation Recipes for Fujifilm X cameras! These JPEG settings allow you to get various looks straight out of the camera, many based on film stocks, such as Kodachrome, Portra, Tri-X, Superia, Vista, and many more! If you have a Fujifilm X camera, there are Film Simulation Recipes in this app that are compatible with your gear—it's a great resource for Fujifilm X photographers!

As a fellow photographer, Ritchie Roesch has put a lot of work and thought into his iPhone app. Becoming a Patron unlocks additional features of the Film Recipes app including the ability to filter recipes by Camera or Sensor and well as create a list of favourites.

If this is your first time using film recipes on a Fuji X cameras, on the settings page for the app, Ritchie has provided a link to one of his articles to help get you started.

One thing that I really like about the app is that I can filter the recipes by the camera, by the sensor, by base simulation, or colour or black and white. The app is intuitive, and I quickly tagged my favourites; Ilford HP5 Plus, Portra 160, and Agfa Optima 200. Each recipe list all the settings needed to achieve that "look" and provide a text box at the end for personal notes.

As I mentioned before, the app is free to use, but becoming a patron unlocks additional features. The app is available for iOS only, but Ritchie promises to release an Android OS in the future.

Google Chrome is faster than .... 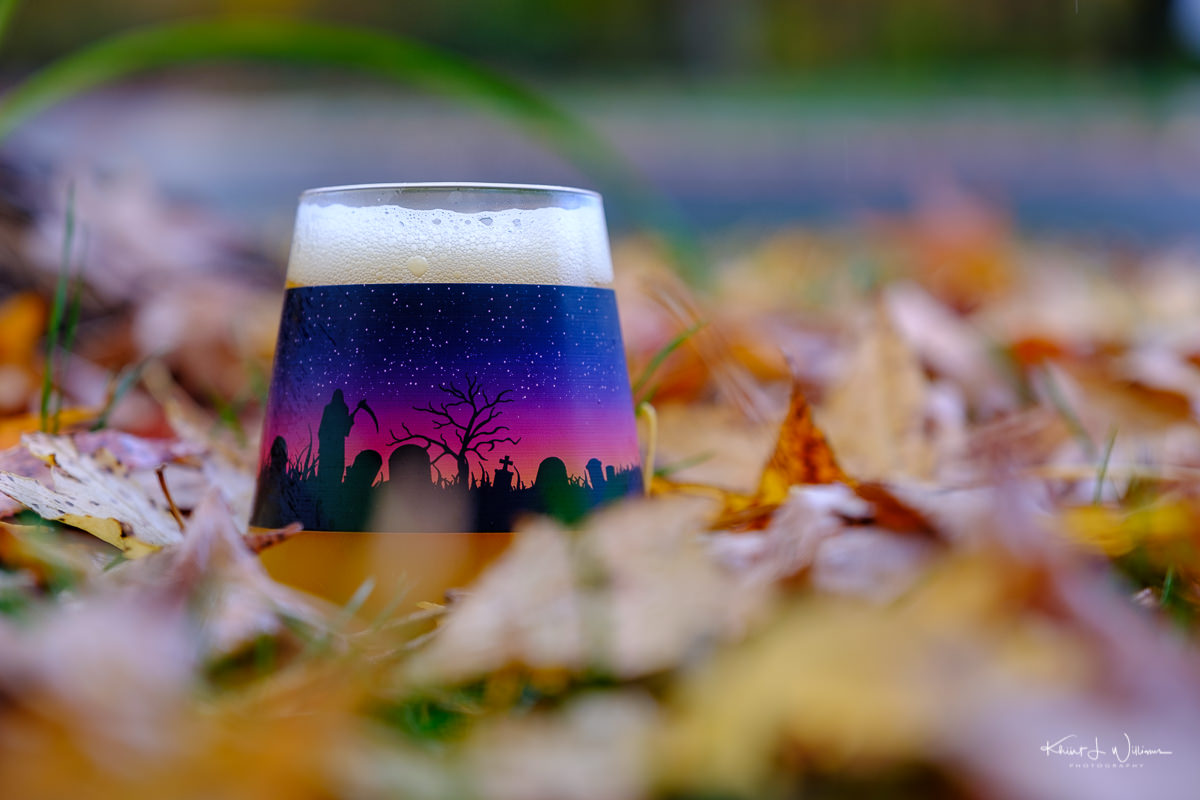