Last night Bhavna told me that the weather forecast called for rain today. But I wanted to finish a 36 exposure roll of Rollei RPX 25 that I had loaded into my Minolta X-700 a few weeks ago. RPX 25 is a slow film. Shooting handheld was challenging and required more light than the overcast skies could provide. To avoid blurry photographs, I had to use my tripod. I had planned on photographing some of the historic buildings around my area. On my list was Rockingham and Einstein's home on Mercer Street. But when I awoke this morning, I did some more searching on the Princeton I stumbled upon a link to Albert E. Hinds Memorial Walking Tour: African American Life in Princeton and discovered things about Princeton's history that I never knew. I did a quick tour of the tour and changed my shot list.

I looked out my bedroom window. The sky was grey, moody, and a bit of fine rain silvered the street. I knew I had to dress warmly.

I had breakfast with Alphie and then packed my gear for the morning. I packed my Peak Design camera sling with my Minolta X-700 and MD Rokkor-X 45mm f/2.8, AKG headphones, Fuji X-T2 and Fujinon XF27mmF2.8 lens (approximately 41mm full-frame). I wanted to try out Ritchie's Tri-X film simulation and capture some images for the Lens Artist Photo Challenge.

I parked on Leigh Street, intending to start my photo walk at the shops, walk over to Witherspoon Street for more photographs before finishing my photo walk at Bank of America on the corner of Witherspoon Street and Nassau Street. I have walked by this street and even entered the bank to use the ATM but never known its significance. According to the Historical Society of Princeton, around 1795, Ceasar Trent became the first Black property owner in Princeton, with his residence at the building.

Ceasar Trent was a controversial character in Princeton history. According to Princeton University, he was a former enslaved person who owned enslaved people and gained significant wealth for a black man through his business dealings with white Princeton business people.

An occasional employee of a prominent landowner, the object of a townsperson’s published recollections, and a slave owner, Cezar Trent was one of a select few free black citizens of antebellum Princeton whose life can be rendered in detail through the examination of historical records. Significantly, his dual status as both a member of Princeton’s free black community and slaveholder challenges notions that free blacks were consistent critics of United States slavery. ~ [Princeton University] 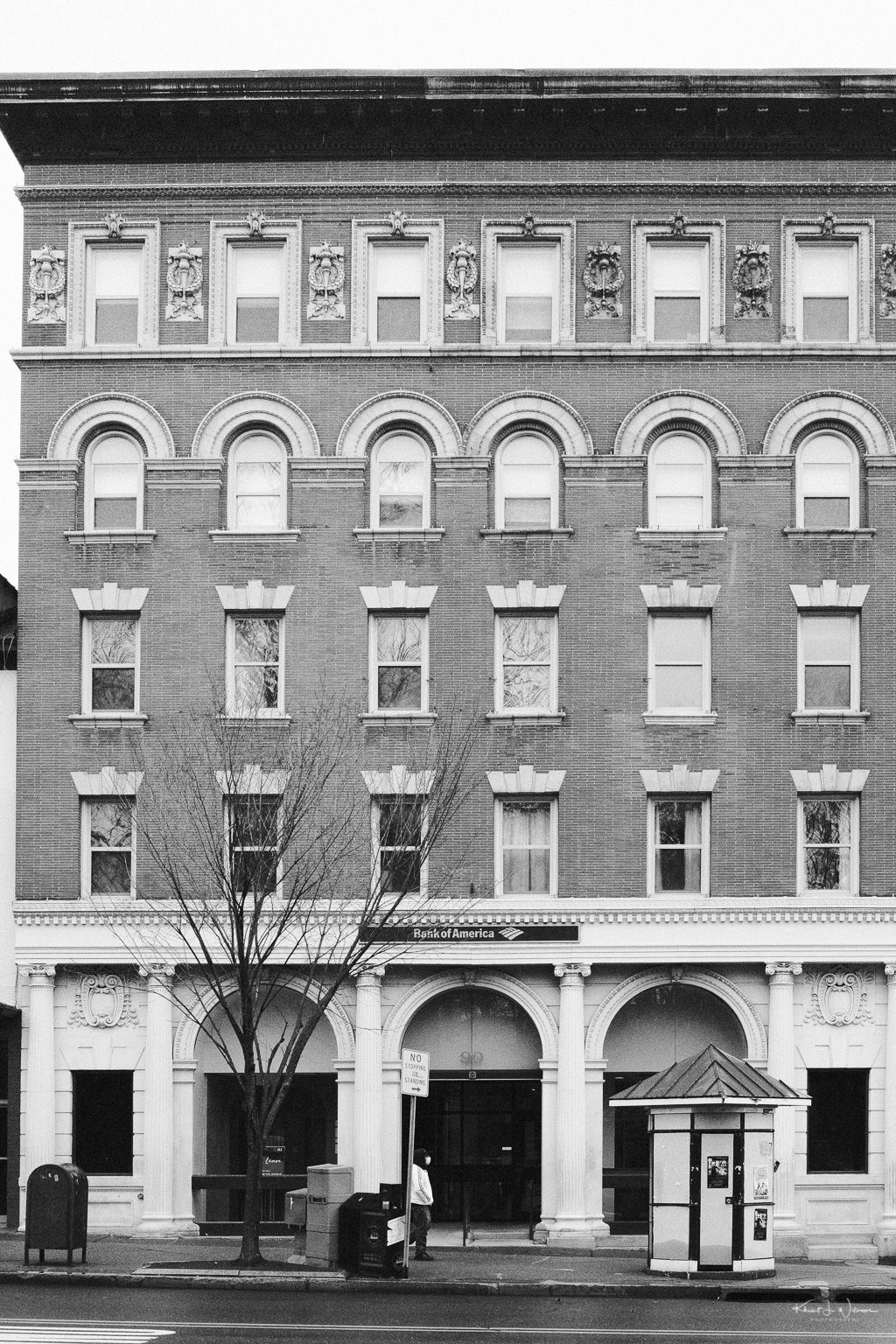 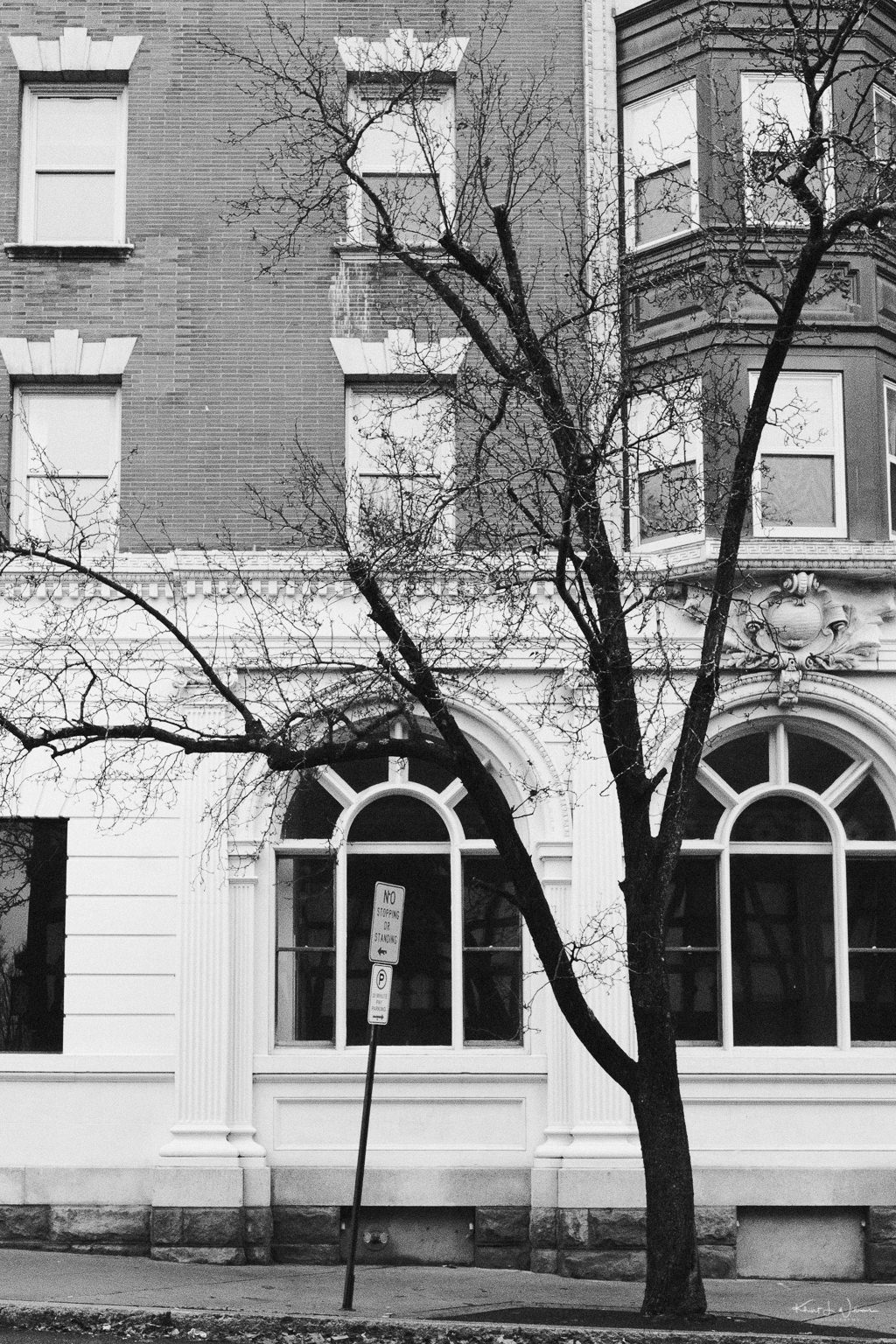 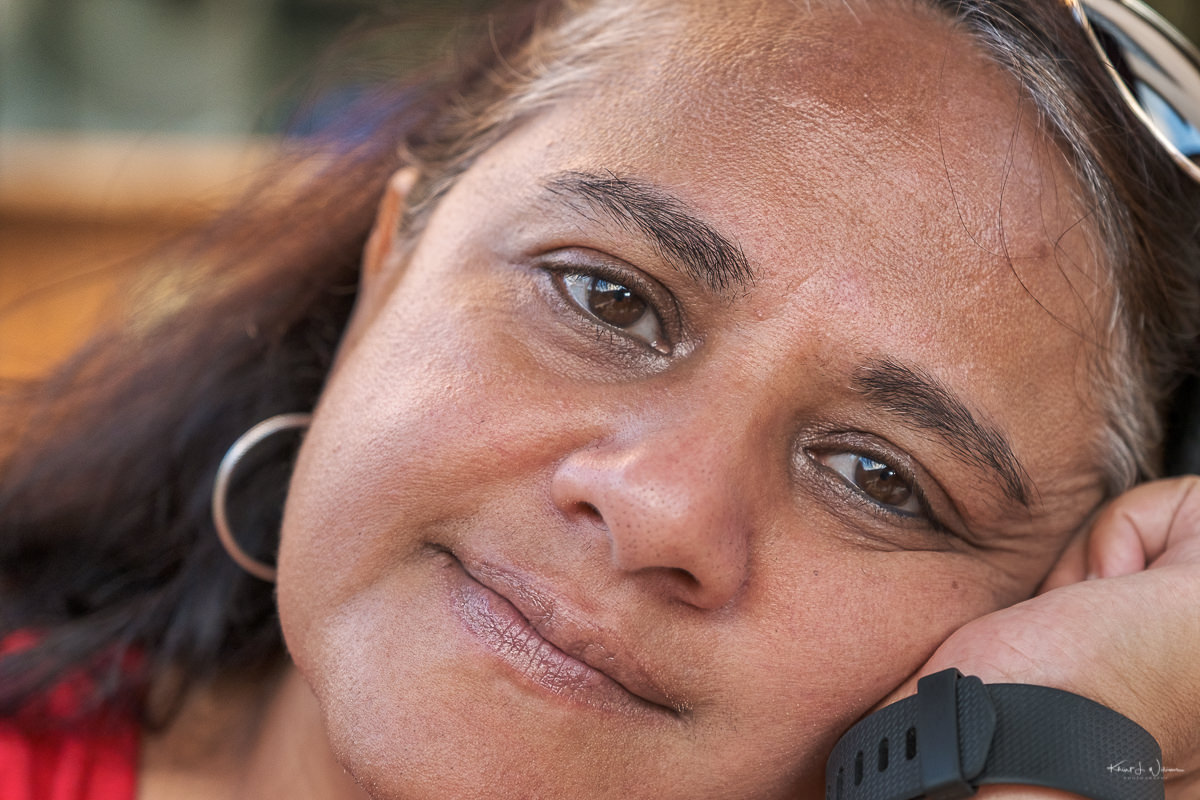 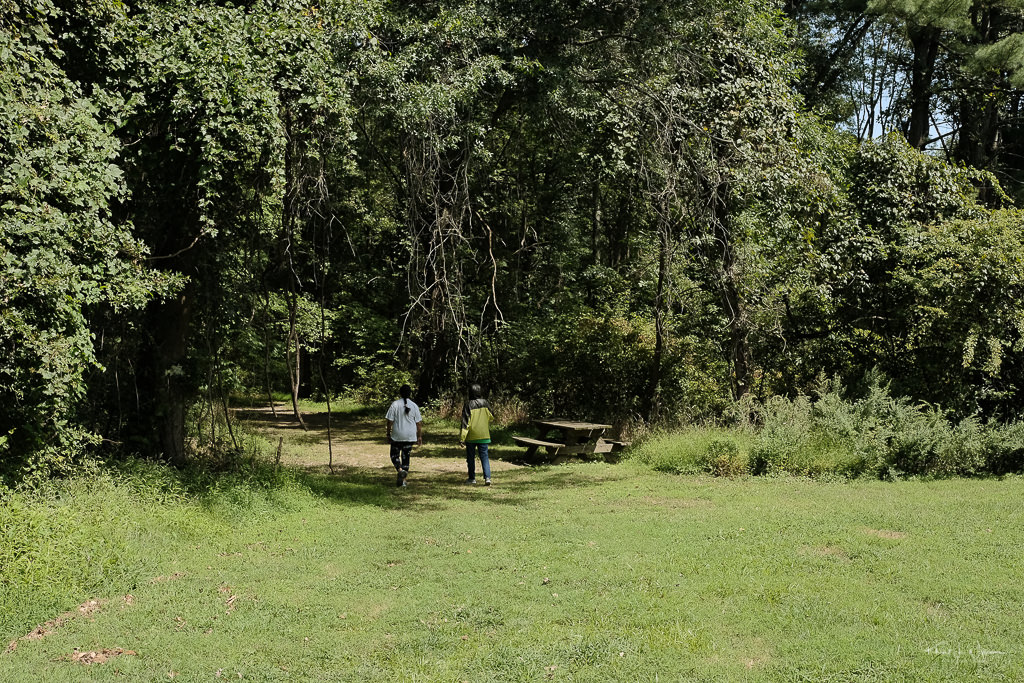