The Lower East side area was called Alphabet City because of the surrounding single-letter streets: Avenues A, B, C & D.

In 2015, Australian Yok and Singaporian Sheryo, in conjunction with the Green Villian arts group and artists Steiner, Victor Ving, Elmo, Kevin Lyons, Roachi and Buffmonster, created a mural titled Alphabet City on the corners of Avenue C and East 6th Street. The mural is inspired by South-East Asian culture and the surf, skate and music scene. 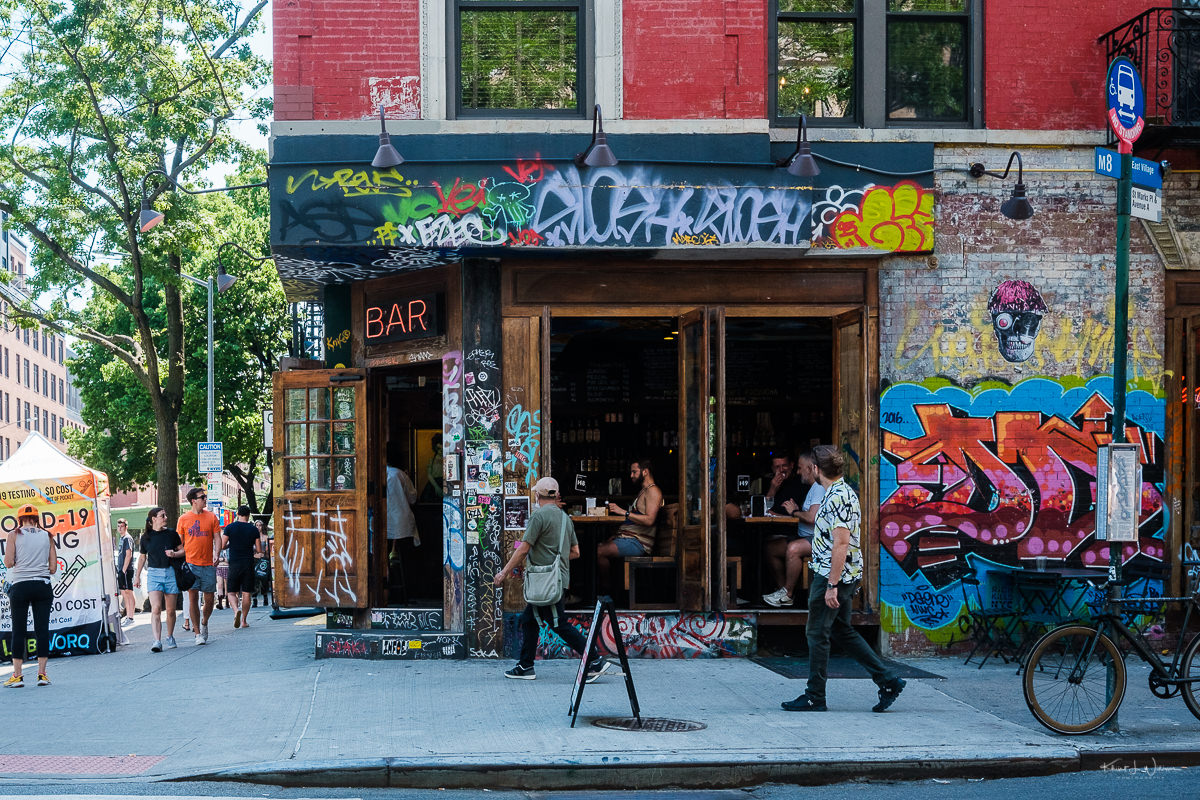 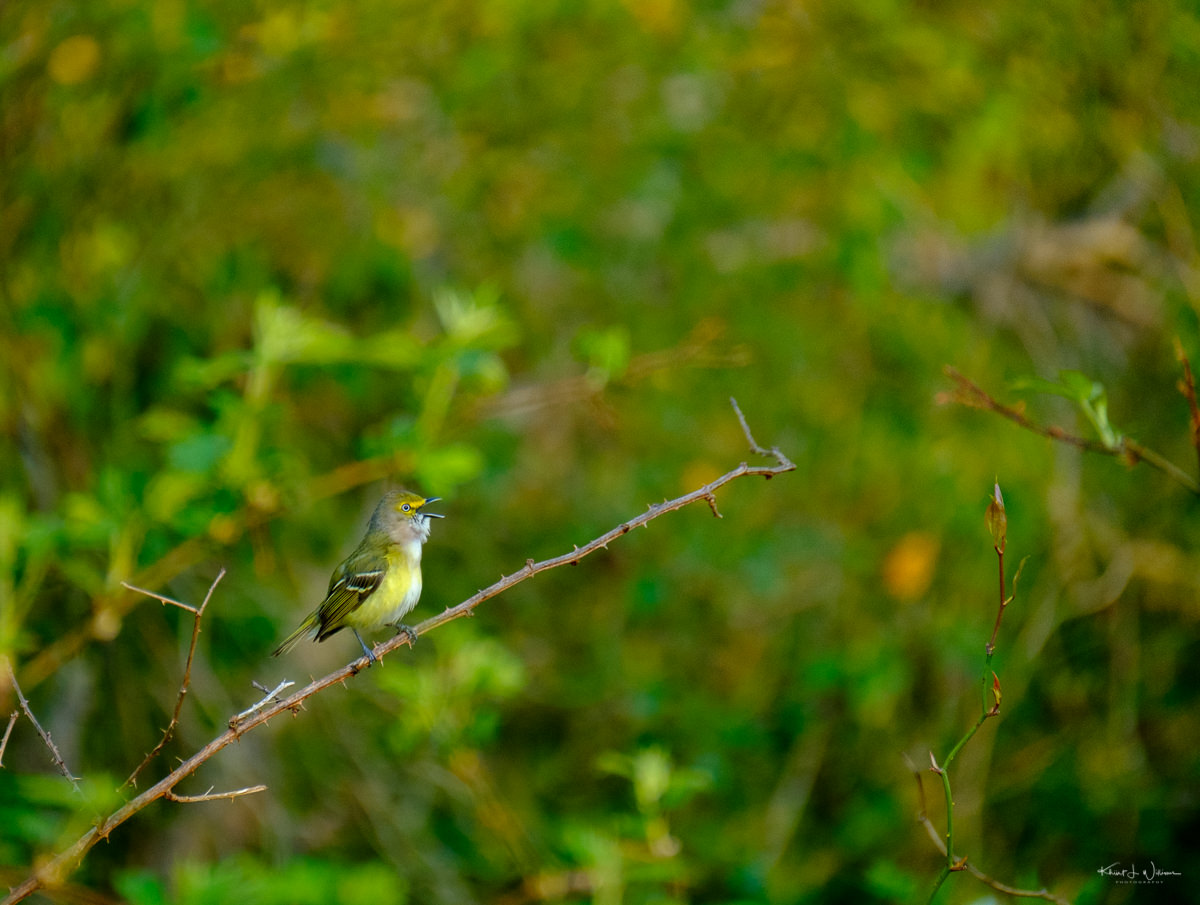 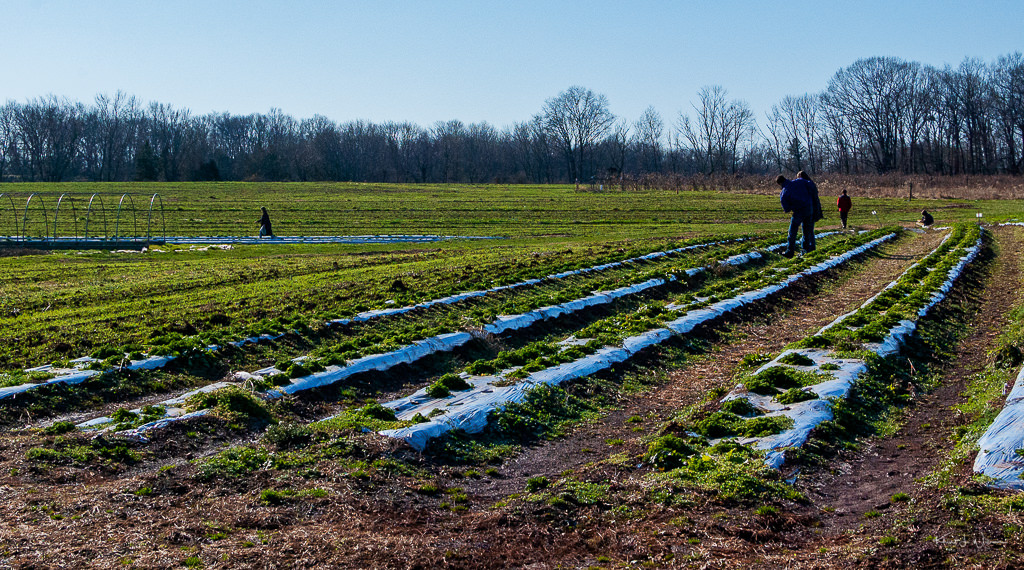