During the 70s, the residents of Alphabet City were predominately Spanish speaking and mainly of Puerto Rican descent. The area was called Alphabet City because of the surrounding single-letter streets: Avenues A, B, C & D.

The Lower East Side was traditionally an immigrant, working-class neighbourhood, but it began rapid gentrification in the mid-2000s. The National Trust for Historic Preservation has placed the area on their list of America's Most Endangered Places. 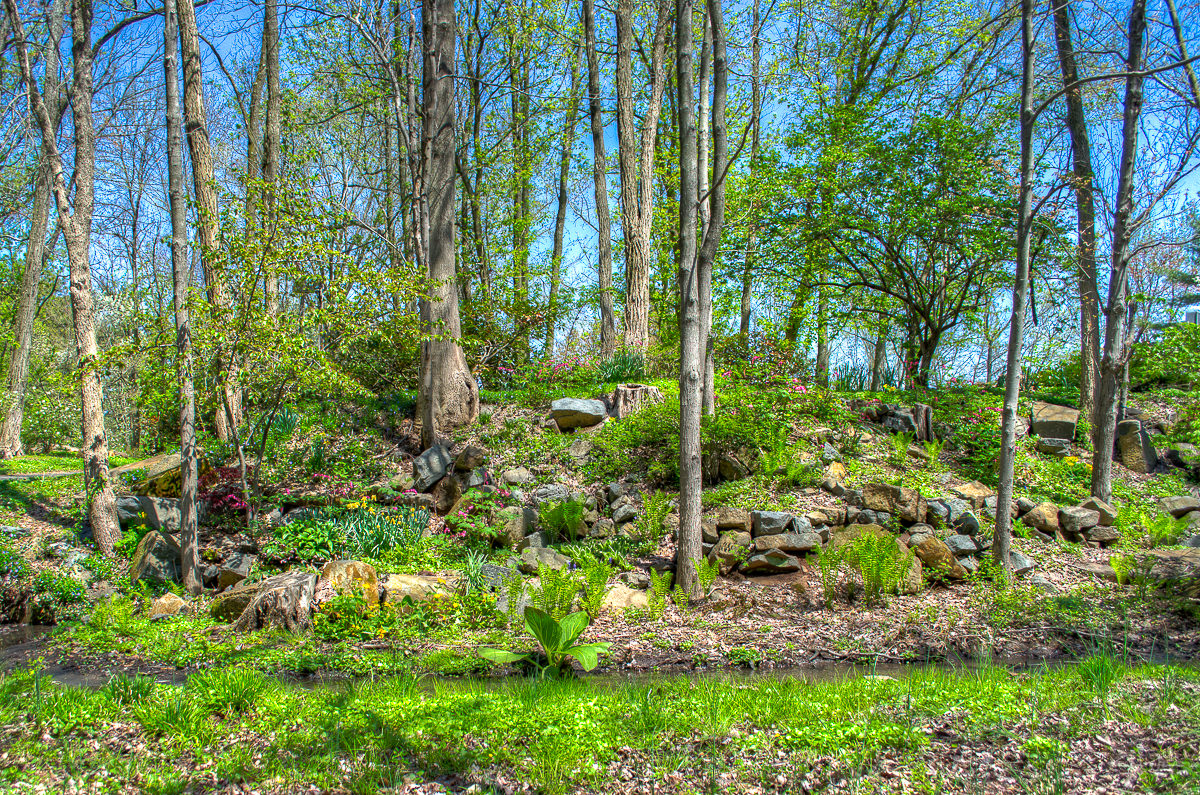 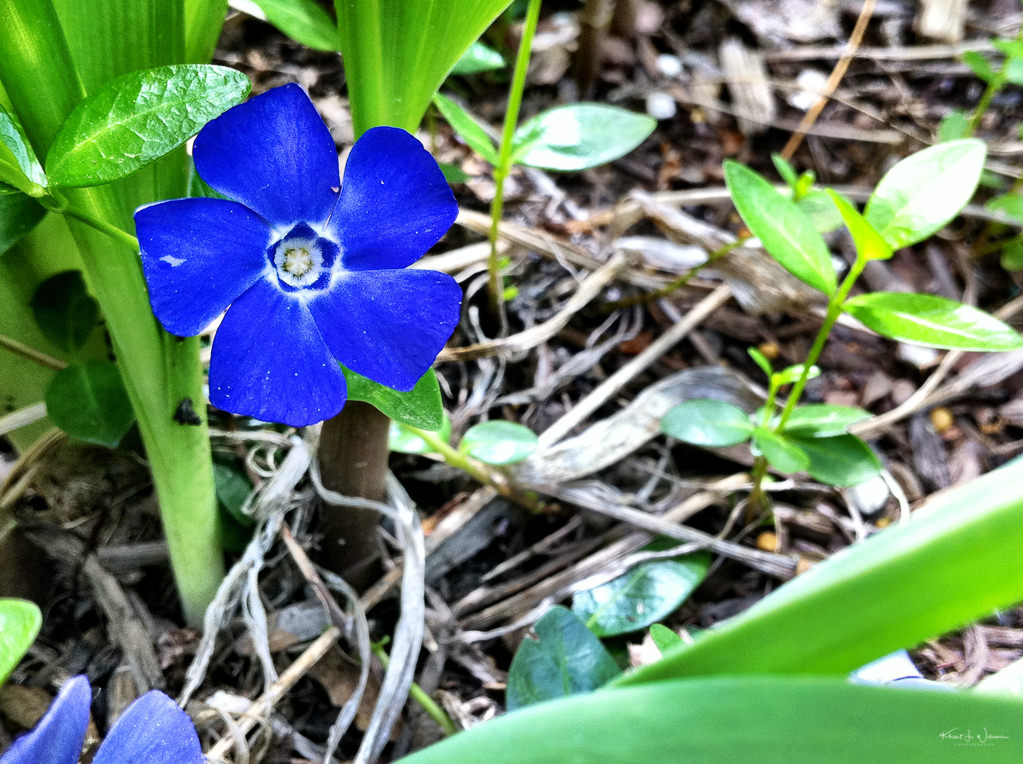