Using journaling in iPhoto for iOS

What excited me most about the Apple press event today was not the 2048x1536 pixel retina display[^1], or the quad-core A5X CPU, or the 5MP digital camera. What excited me was the introduction of [iPhoto](http://www.apple.com/ipad/from-the-app-store/apps-by-apple/iphoto.html). Now iPhoto is not as feature rich as iPhoto for OS X but it gets the jobs done. The feature list is impressive[^2] but the two features that caught my eye are the social sharing features and journaling.

First of all what I've written below is not meant to be a review. I'm sure you'll soon find well written reviews all over the web in a few days. I just want to describe a few features of iPhoto that I am excited about.

I can share to twitter, facebook, and even Flickr[^3]. But the coolest feature is "Beam". I can take a photo with my iPhone 4, edit in iPhoto and then and beam it wireless to my iPad 2.

I turned on the beaming feature of iPhoto on both my iPad and iPhone.

I then selected a photo ( you can select multiple ) and beamed it over to my iPhone. iPhoto automatically detects iOS devices running iPhoto so you can wirelessly beam between your iPad and iPhone over a shared Wi-Fi or Bluetooth connection. Sweet!

Journal lets you select a bunch of photos and create a photo collage. You can arrange your photos manually or use of the prebuilt templates. I chose a few of my photos and added a bit of descriptions text, a header and a date widget.

The [resulting Journal](http://www.icloud.com/journal/#p=03&t=CAEQARoQ630BU3KrS6oC9TAnPCeIuw==&f=/82J93X7T25~com~apple~mobileiphoto/Public/536CF79B-0FA9-49AB-ABBC-180F2170B7CC.jb/index.json) can be shared via email or send to iTunes. If you chose email, the recipients get a link to a web site for viewing. One cool and interesting thing I noticed is that I could update the journal later and the changes would be reflected on the web site.

I think the video below does a better job of explaining how it works than any text I can think of tonight.

Using journaling in iPhoto for iOS from Khürt Williams on Vimeo.

[^2] :I don't think it's coincidental that Adobe recently released Photoshop Touch for iOS. 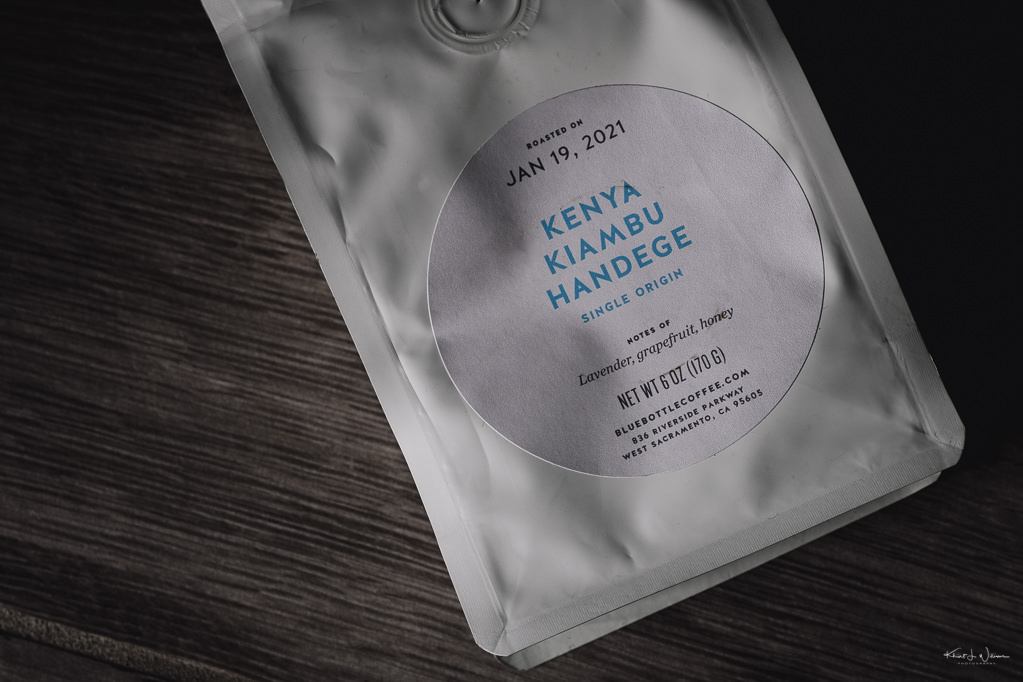 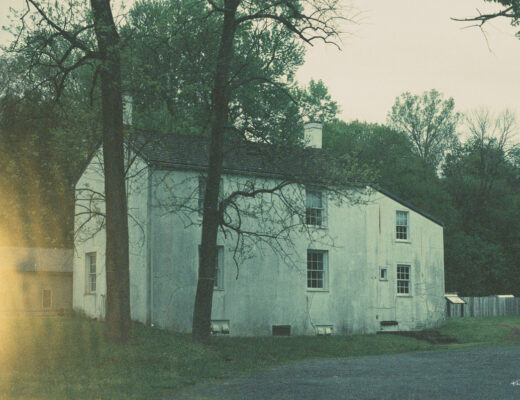