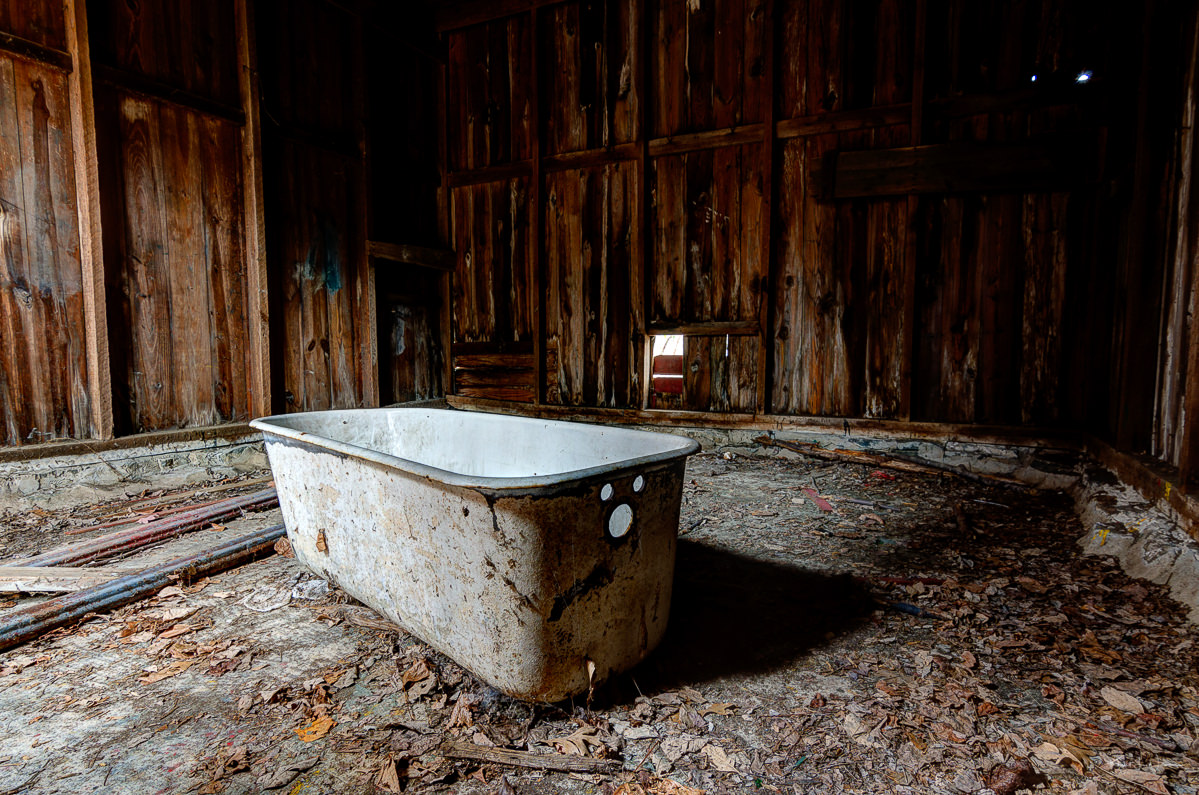 The Tuesday Photo Challenge is a weekly theme-based challenge for photographers of all kinds to share both new and old photography. This week's theme is abadoned.

I had been thinking about what I might do for the weekly challenge all week. Because of my workday time constraints, I do most of my photography during the weekend. Initially, I had thought to photograph an abandoned barn along Route 206 in Skillman. I have passed the dilapidated barn many times over the last sixteen years. I am always curious about it but have never stopped for a photo. I guess I am afraid of being called out for trespassing.

I woke up on Saturday morning, made breakfast, and performed my daily coffee routine. I sat down at the computer, opened Google Maps in a browser and typed in "abandoned places". Google found a handful of places "nearby" if by nearby, you mean driving one hour or more. I found an abandoned high school building forty-five minutes away in Lambertville, but further research showed that it had been demolished in 2012. Frustrated, I tried again, using the keywords "abandoned building near Princeton".

I got exactly one result for Princeton. From Google Maps entry, I could see that Herrontown Woods Arboretum had a hiking trail. Along the trail were some abandoned buildings. I found a trail map on the New Jersey Trail Association website and prepared my camera bag.

My wife, Bhavna, awoke just as I was about to leave. We chatted about our plans for the day, and she offered to go out with me; soon after, she had a quick breakfast. I was happy for the company. Herrontown Woods Arboretum is less than two miles from our home, but because of my illness, I always feel better when I have someone with me when I am out in the woods.

We took the red trail to a fork from the parking lot in the trail and walked through an opening in the fence. We followed what appeared to be a new "green-white" path and found the abandoned property quite quickly.

An active farm, deeded to Mercer County by Princeton University mathematician Oswald Veblen and his wife Elizabeth in 1957, occupied the southeastern part of the woods, including the cottage clearing with its now-abandoned house and barn. Wood-cutting for timber sales continued through the 1920s. The Levine tract, additional land on the eastern side of the woods acquired in the early 1970s, had seen traprock quarrying around the beginning of the 20th century. ~ New Jersey Trail Association

We walked around, exploring the property. Bhavna was quite patient while I kneeled in the grass, composing one shot after another. I wasn't happy with the photos I was getting. The buildings were abandoned, but my compositions were not capturing the feeling.

I also felt that the Tokina AT-X 116 PRO DX-II 11-16mm f/2.8 was not the right lens. I bought the lens for landscape photography; at the time, I wanted a wide DX lens. But I now regret the purchase. I think a 16mm f/2.8 DX lens (24mm full-frame equivalent) would have been a better choice. I am starting to regret the purchase.

We walked the path over to the abandoned barn and barn house. While I tried compositions with the barn house, Bhavna explored the barn. She peeked through an opening in the door and spotted an abandoned bathtub. I took some photos from outside, with the door ajar and part of the tub visible. I planned to create an HDR. I could also see the bathtub through a small hole in the side of the barn. I took a few more shots using the hole to frame what I could see of the bathtub. Eventually, I ventured inside. Someone had placed the tub in the middle of the room with two rocks inside.

Who placed a bathtub inside a barn? Why right in the middle? Who put the rocks inside the tub? What was the purpose of the rocks? How long had the bathtub sat here? I looked around, but I saw no signs of any plumbing. All I saw were leaves and other debris. I realised I had found my "abandoned" photograph.

I captured three bracketed exposures and combined them in Photomatix. I then applied a Kodak Ektachrome 100 film emulation preset.

After a few more experimental portrait shots with my Bhavana as my model, we decided to head back to the car. Bhavana was feeling cold, some snow flurries were coming down, and we were concerned about losing the trail path if the snowfall was heavy.

With more than three miles of hiking trails, Herrontown Woods Arboretum is on the eastern end of Princeton Ridge. We got "lost" on our way back. We were on the green trail but somehow ended up on the white trail before finding the red path back to the parking area. It was like having a mini-adventure. We encountered intermittent streams that wound along our return trip to the parking lot.

I want to return to the Herrontown Woods Arboretum in the Spring, Summer, and Fall. 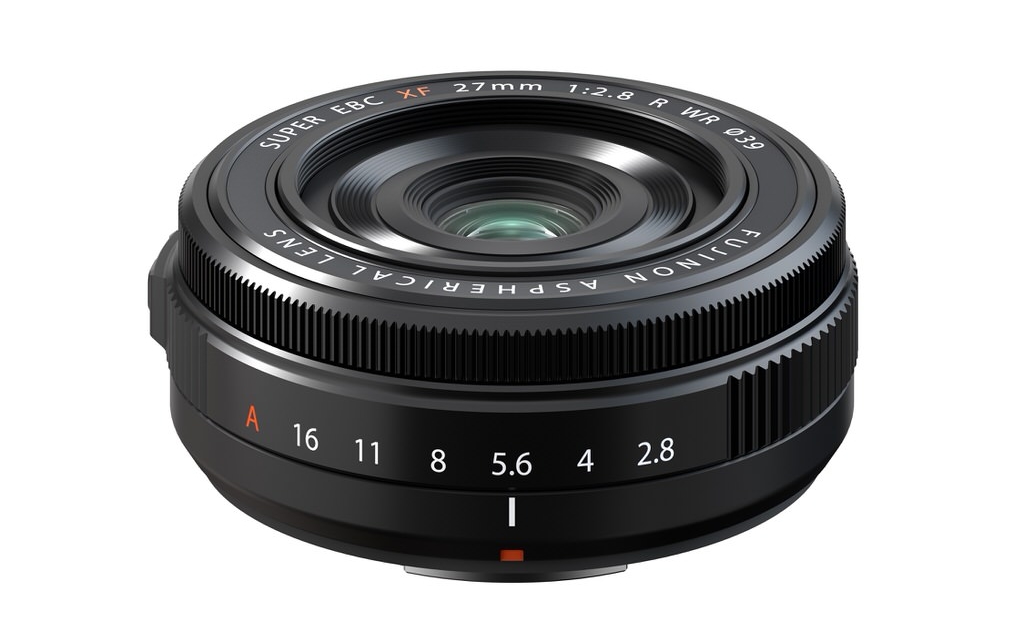 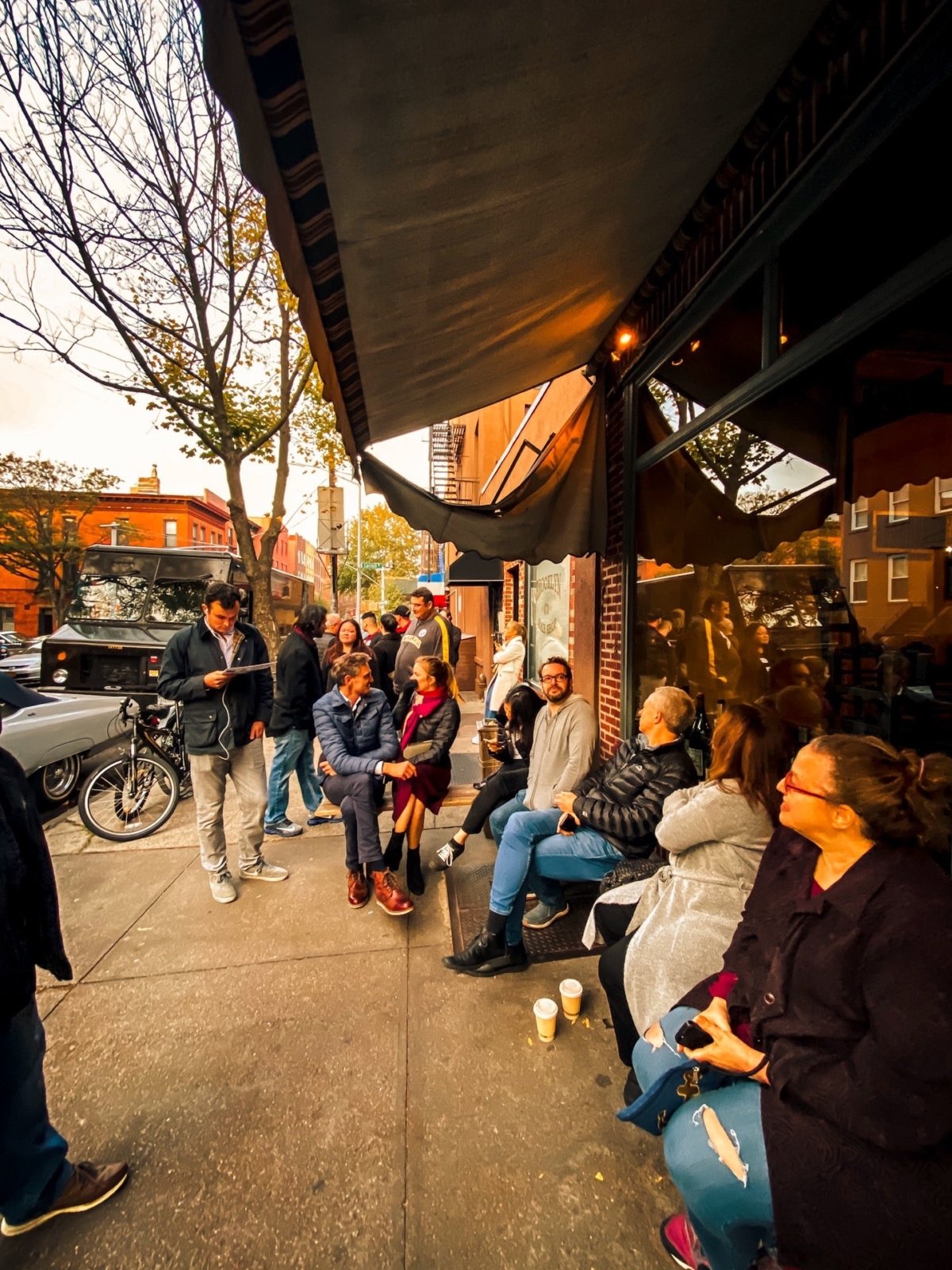 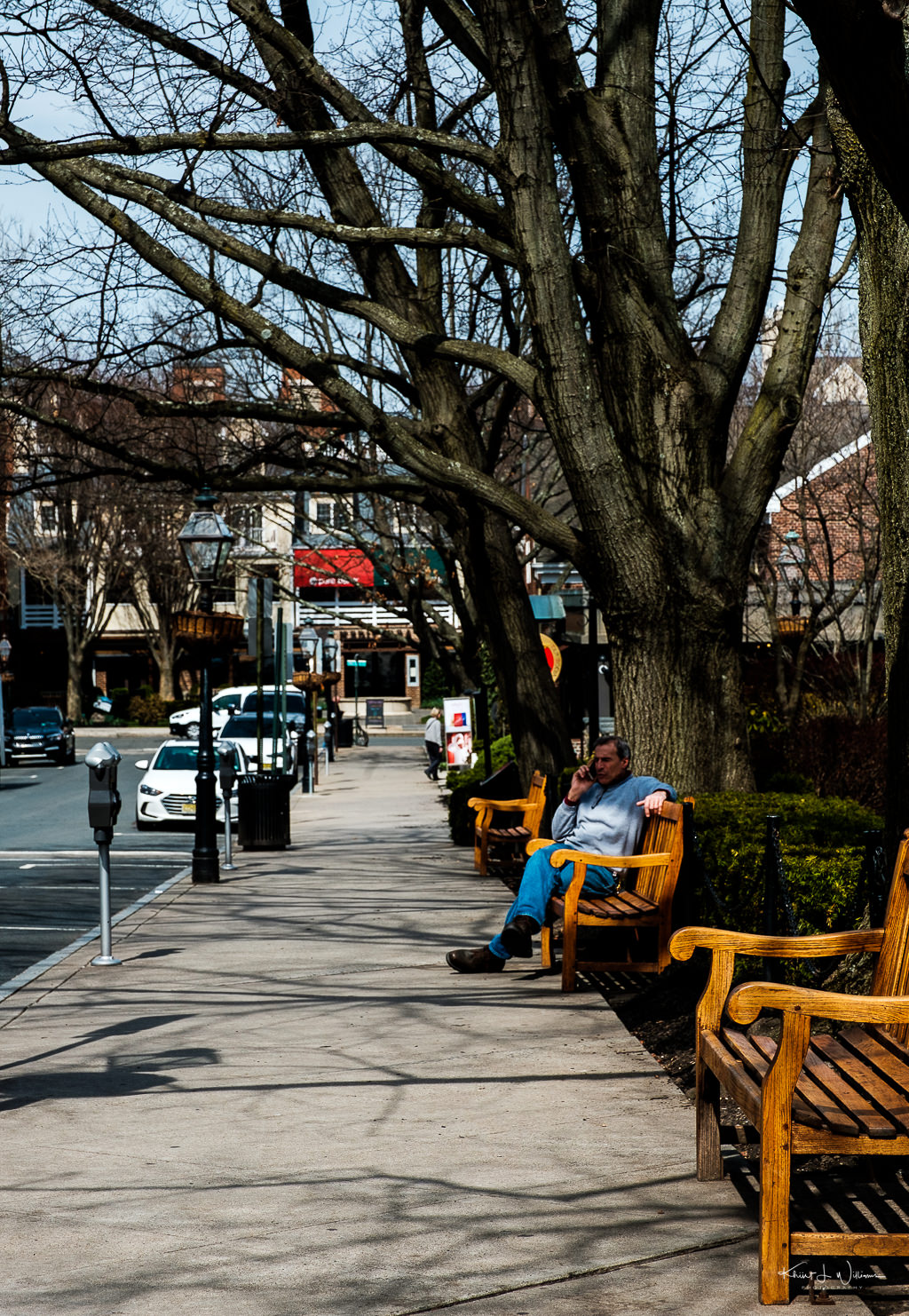