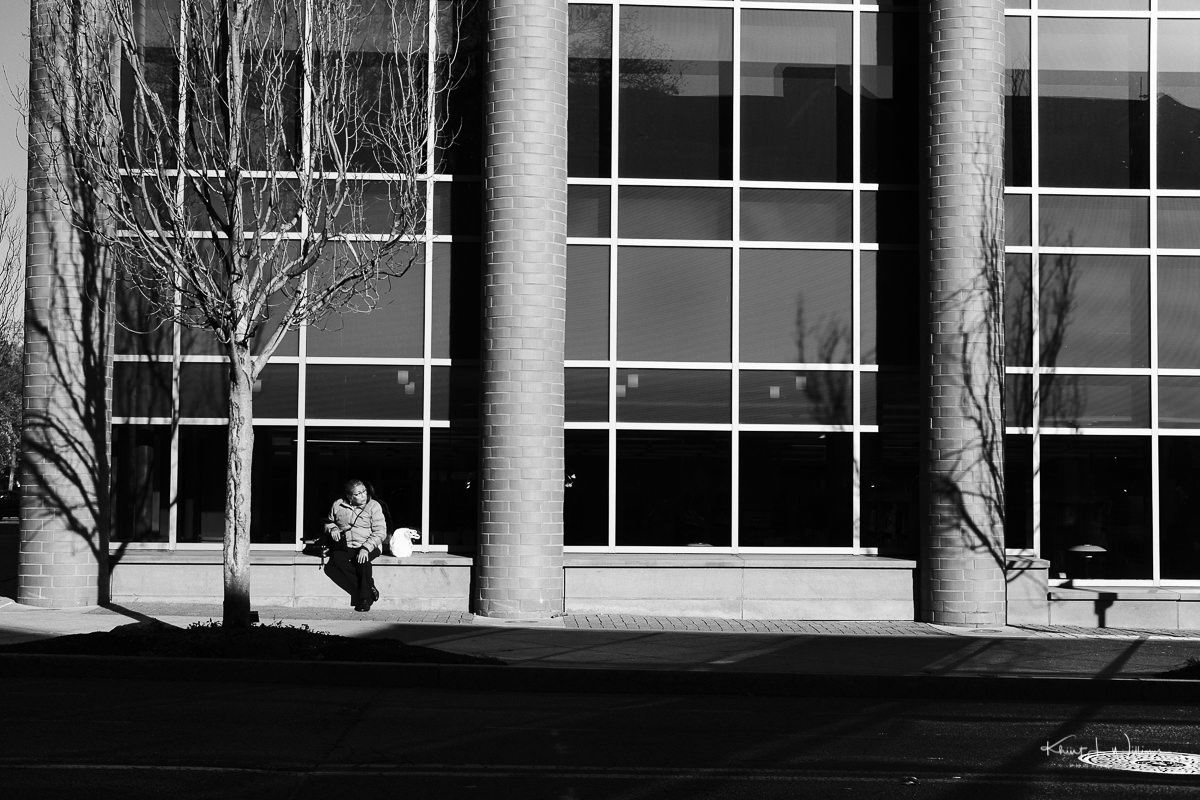 For this 36 frame "roll of film" for the Film Simulation Challenge, I chose to use Ritchie's "Not" My Fujifilm X-Pro2 Tri-X Push-Process which is Luis Costa's Black and White recipe which is based on ACROS. I'll let Luis describe the recipe.

When it comes to monochrome images, I still use the same recipe that I came up with once I upgraded to an X-trans III camera a few years ago. I’m a fan of contrasty, grainy images when it comes to B&W, so I experimented a bit and discovered that the Acros film sim when shot at high ISOs produces some very film-like grain, which looks much more natural than the grain effect in the film sim settings. This works particularly well with older legacy lenses, because of their natural imperfections compared to current lenses.Luis Costa

And here's what Ritchie wrote about that recipe:

The film simulation recipe that Luis invented produces results that resemble Kodak Tri-X 400 film that’s been pushed one or perhaps one-and-a-half stops, and I would add using Agfa Rodinal. The grain pattern and structure isn’t a 100% match, but for straight-out-of-camera results, it’s pretty darn convincing. I’ve only been using it for a week, but it has already become one of my favourites! It’s better than my Acros Push-Process recipe that I use frequently, and I like that one a lot, too.Ritchie Roesch

And the following set of images is what results when I don't read the fine print, and my wife drives me into Princeton on a sunny, cloudless fall afternoon w, here I spend 45 minutes walking around capturing high contrast scenes at ISO 400. This recipe is meant to be used at high ISO, between 3200 & 12800, and I shot the whole roll of 36 on the wrong ISO setting.

This is one reason why shooting film sucks and why most professional photographers that I know, including ones who were in the industry for several decades, switched to digital a long time ago. Whether it's sniffing chemicals in some dark, dingy hole or clicking and dragging, their clients don't care how you got the shot. They don't care about "slowing down" or "decisive moments" or shooting only in manual or with primes or any of that other mental junk that amateurs spend their time debating. They get paid for results.

I have a roll of Kodak Tri-X 400 in my Asahi Optical Co. Pentax Spotmatic II. I have been waiting for an opportunity to shoot that roll, which I now know from this experience with the film simulation recipe must be a cloudy or overcast day. It will soon be winter in New Jersey and I expect I will have a lot of cloudy, grey, dreary days.

From the SOOC JPEG, you see here; I did not get good results. These are the best of the shots. The rest are all blown out in highlights. I rented a Fujinon XF35mmF2 R WR (~52mm full-frame FOV) for the week and through the week and decided to try it out. The Fujinon XF35mmF2 R WR performed admirably despite my ineptitude. A few of the shots were out of focus, which is also operator error.

I took a landscape and cityscape in B&W workshop a few weeks ago. I think I will process the same set of RAF images using the techniques I learned in that course. The results won't be based on any films except the one I invent in my head.

Other entries in this challenge series. 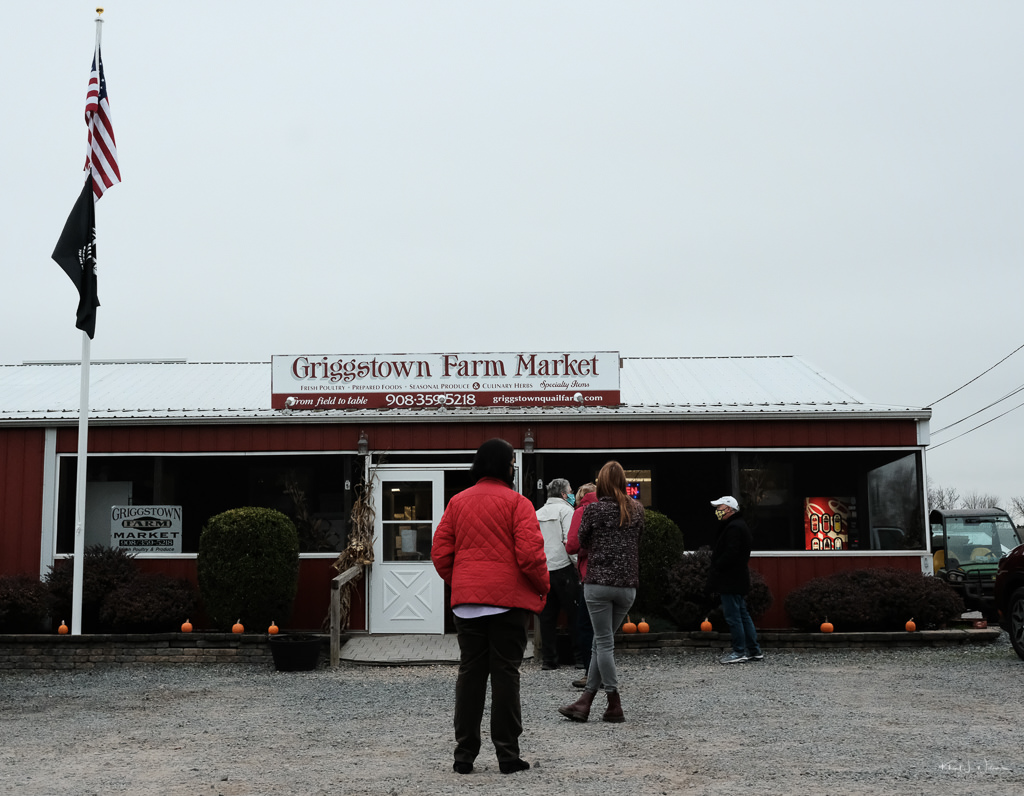 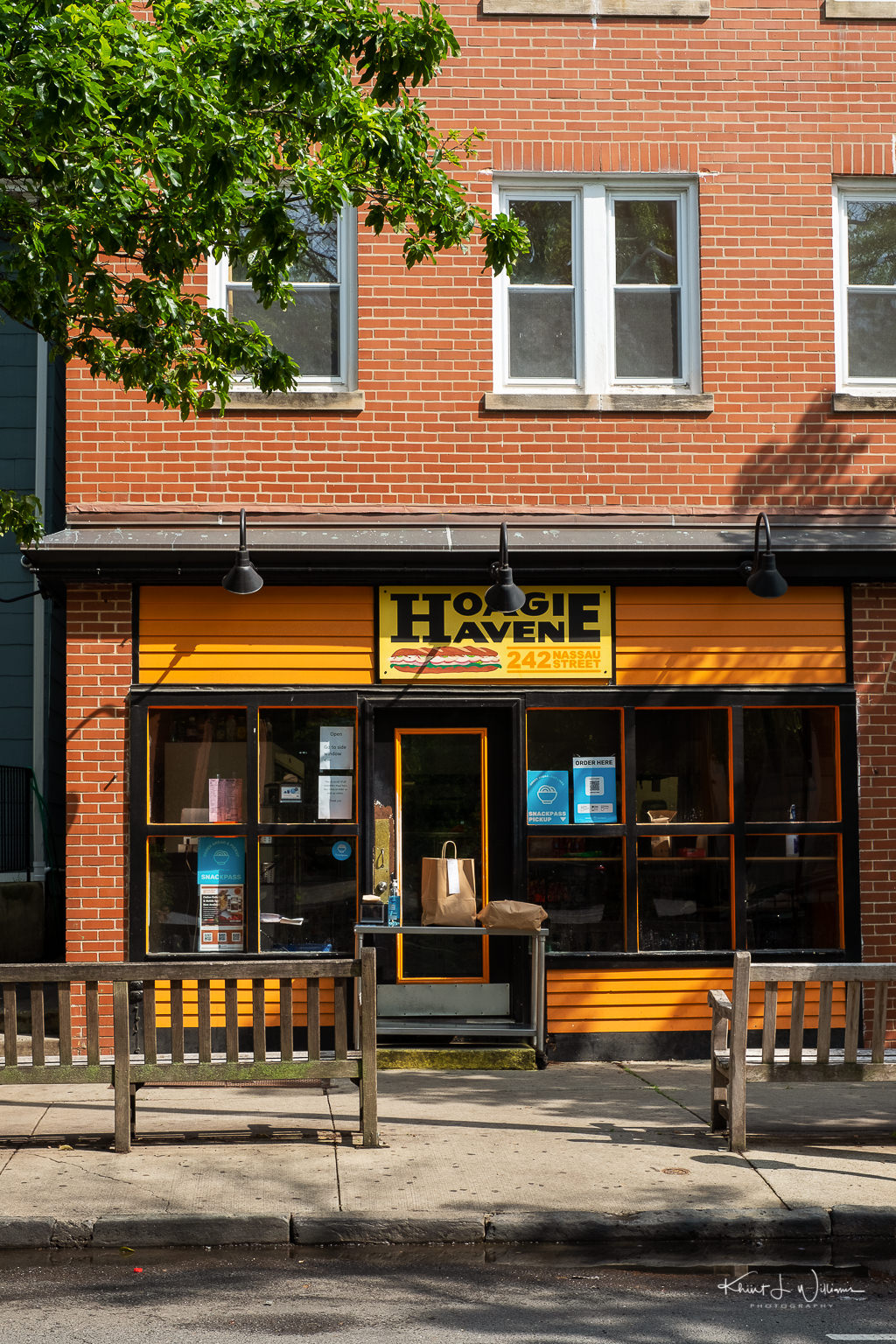 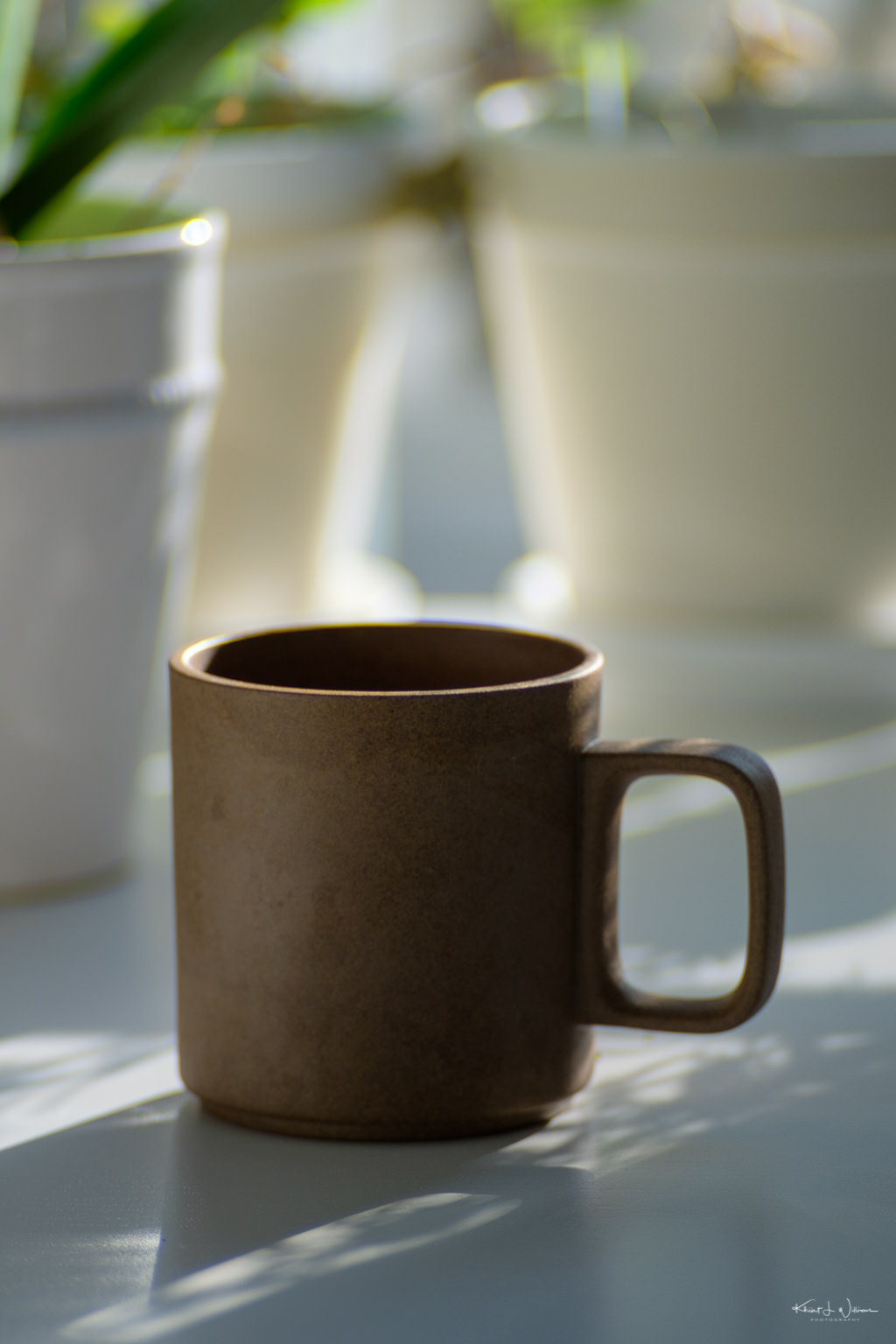