On or about June 14th, 2006 I was diagnosed with Diabetes Mellitus; Type 1 diabetes. The doctors called it sudden onset diabetes. Yep, it sure was sudden.

I had been taking an antibiotic to treat an upper respiratory infection. The antibiotic, Levaquin, has some side effects:

I was on Levaquin for 10 days so my symptoms were expected. I also lost a little weight..actually looking back it was a lot of weight but I chalked that up to not eating. After all my tongue had a bitter taste and I was not eating much. I was also drinking a lot of water. At least 80 ounces a day and making frequent (every 15 minutes) trips to the bathroom. My symptoms continued for another week before I finally decided to go see a doctor. Two days before that I was scheduled to donate blood. So I made my donation and after sucking down two glasses or apple juice and a bottle of Gatorade I made it back to my desk. Fifteen minutes later while finishing another trip to the men's room I felt woozy. I stumbled back to the nurses' station where I was given yet another glass of sweet apple juice. Afterwards, I went home because I was feeling very tired.

The next day I woke up feeling much more tired. Too tired to even get dressed for work. I asked my wife to take me to the doctor that day and not wait for the appointment that was booked.

As I said above: "On or about June 14th,2 006 I was diagnosed with diabetes mellitus; Type 1 diabetes. The doctors called it sudden onset diabetes. Yep, it sure was sudden." 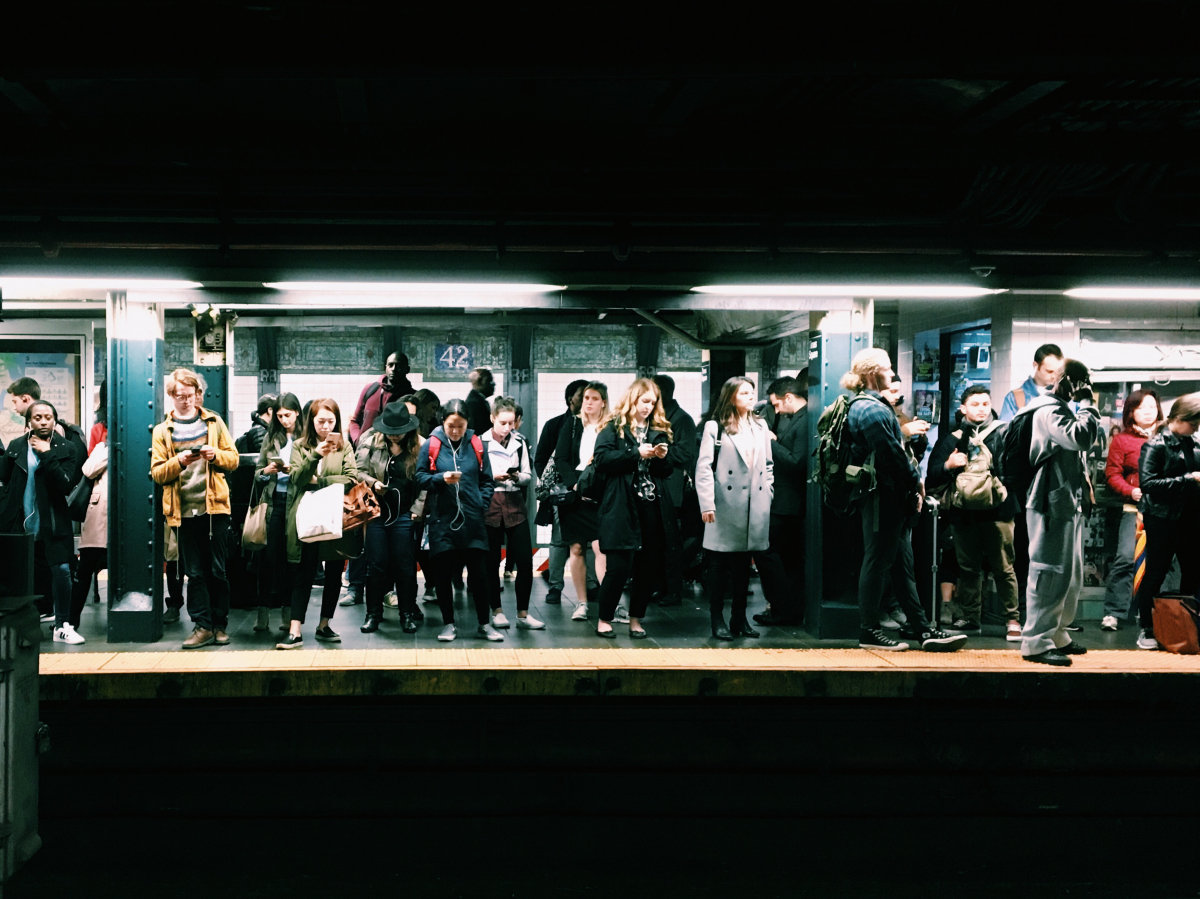