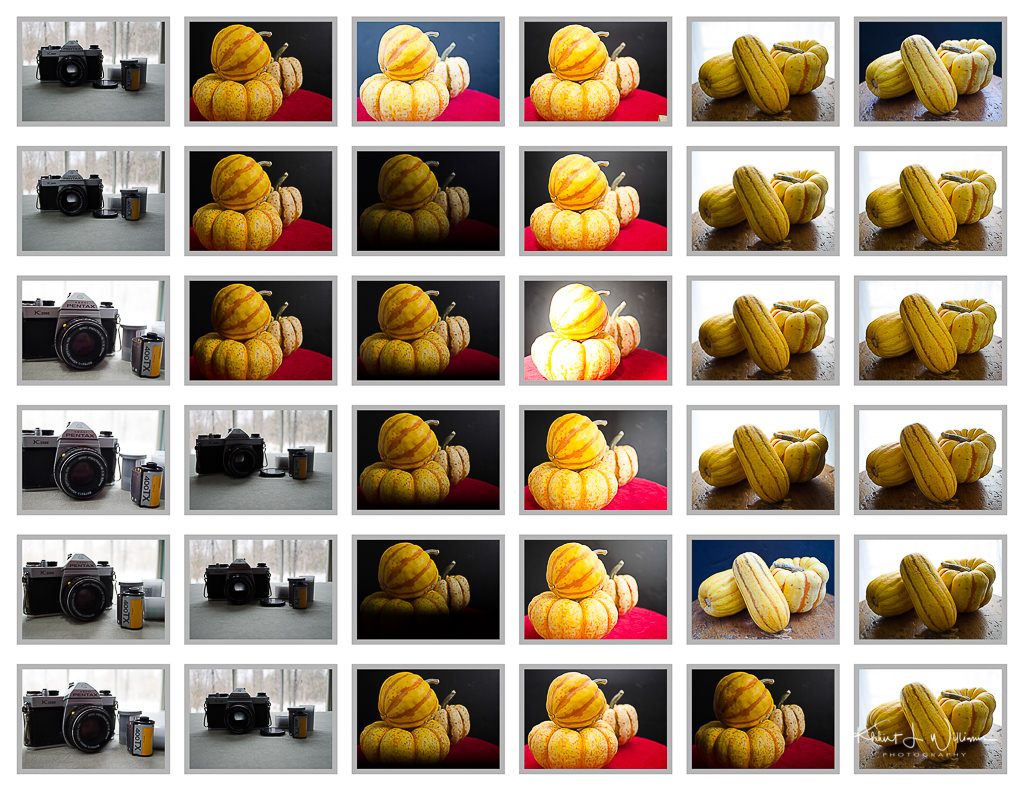 This month's #WE35 expedition is ‘The Contact Sheet’. Apparently back in the day[^1], film photographers would make a print of all the images they had shot on a roll of film. The images would be printed, thumbnail size, on a single sheet of photographic paper. The photographer could then review the images and pick the one or more images she wanted to print.

I took these images during a still life and tabletop photography workshop hosted by Princeton Photography Workshop. Photographer Frank Veronsky instructed our small group on lighting and staging before we set to work photographing anything we could find in his studio. I decided to shoot some squash and a vintage film camera brought by one of the students. I considered the exposure, the composition, and what message I wanted to convey.

I used Frank's homemade reflectors to bounce light coming in from his studio windows. It was a fairly cloudless day so we had a great deal of light. I also tried blocking the light using dark coloured and black painted surfaces. One thing that I had to pay special attention to was the focal length of my lens. My Nikon D5100 has an APS-C sensor and I do not own a 24mm (~35mm full-frame equivalent) lens. I used my AF-S Nikkor 18-55mm f/3.5-5.6G VR DX lens and set the focal length to 24 mm. One of the restrictions of the expedition is that photographers must shoot as though they were shooting film. I only had 36 negatives on my roll so I had to slow down and concentrate on what I was doing. 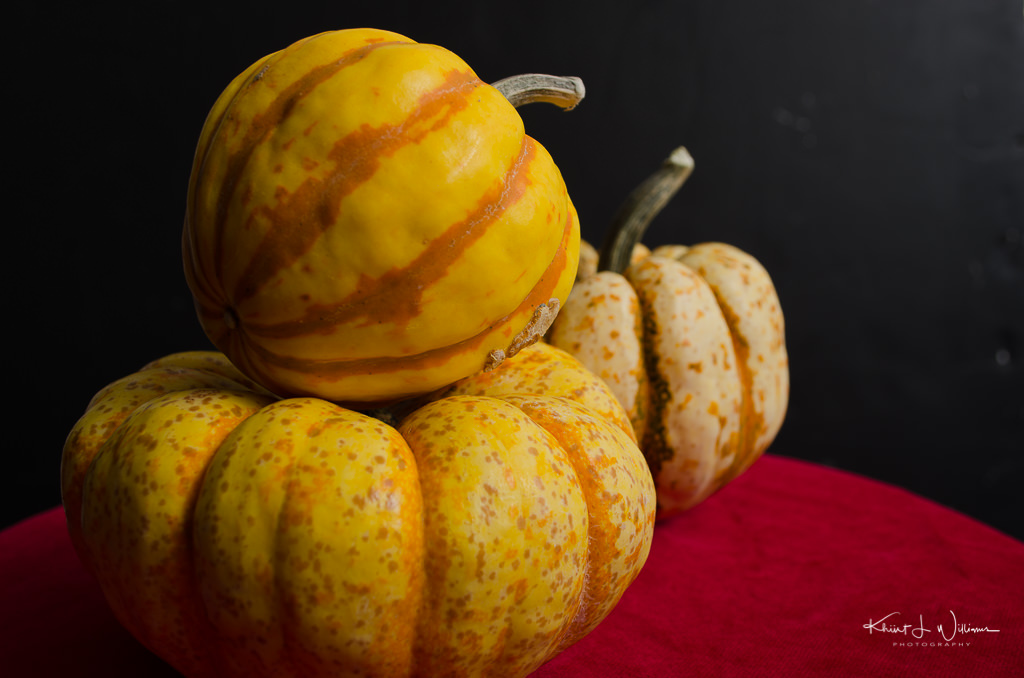 Making the pick was also a slow process. None of the images was post-processed. I re-considered the exposure, the composition, and what message I wanted to convey. The image I picked from the contact sheet conveys, in my opinion, the idea of fall. The orange-red-yellow of the squash match the orange-red-yellow of the autumn leaves that one sees in New Jersey during that time of year. One thing I would have liked to add is a few sticks of cinnamon to invoke the memory of the spices that one might smell in the house when someone is baking the squash. 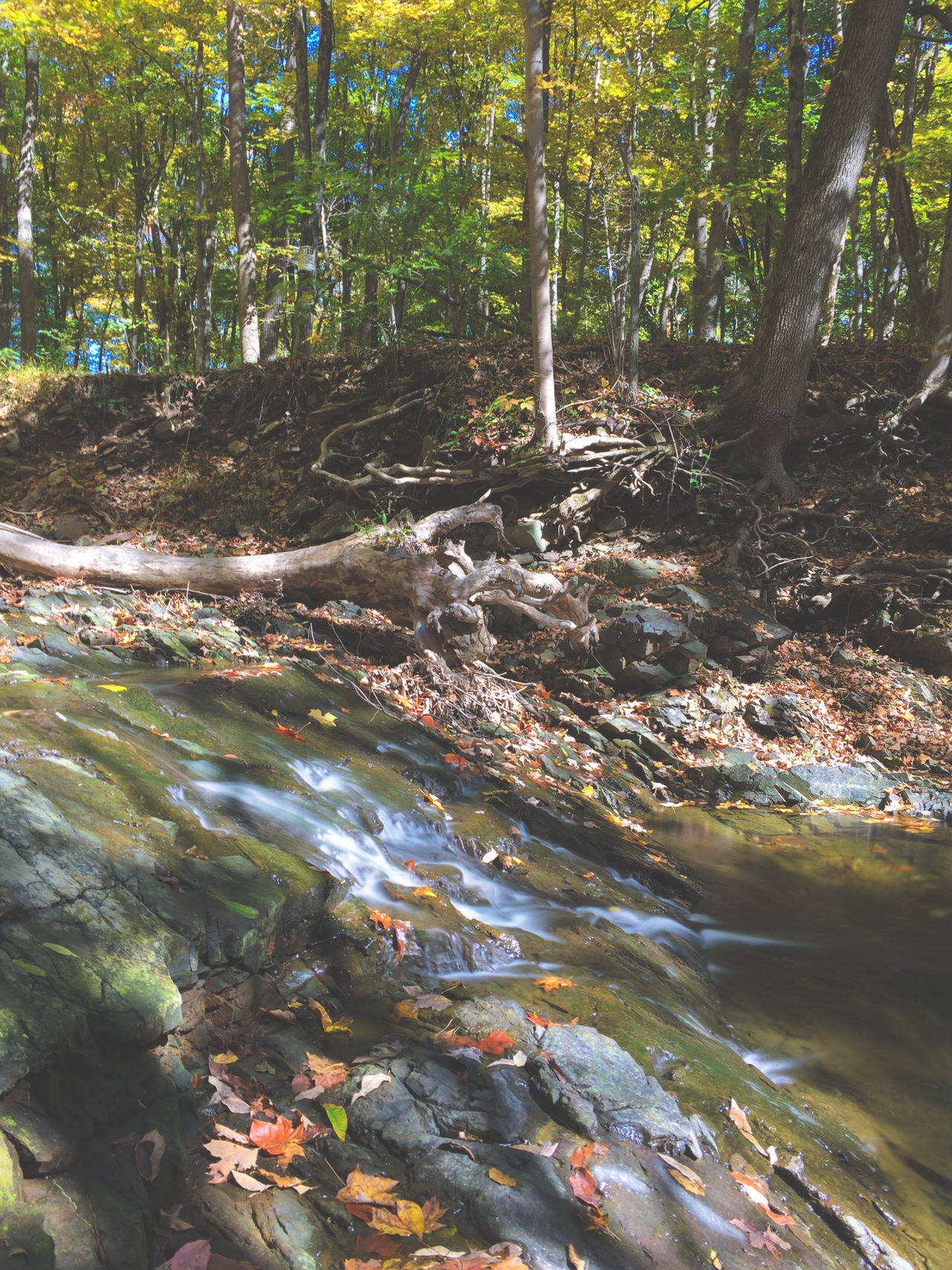 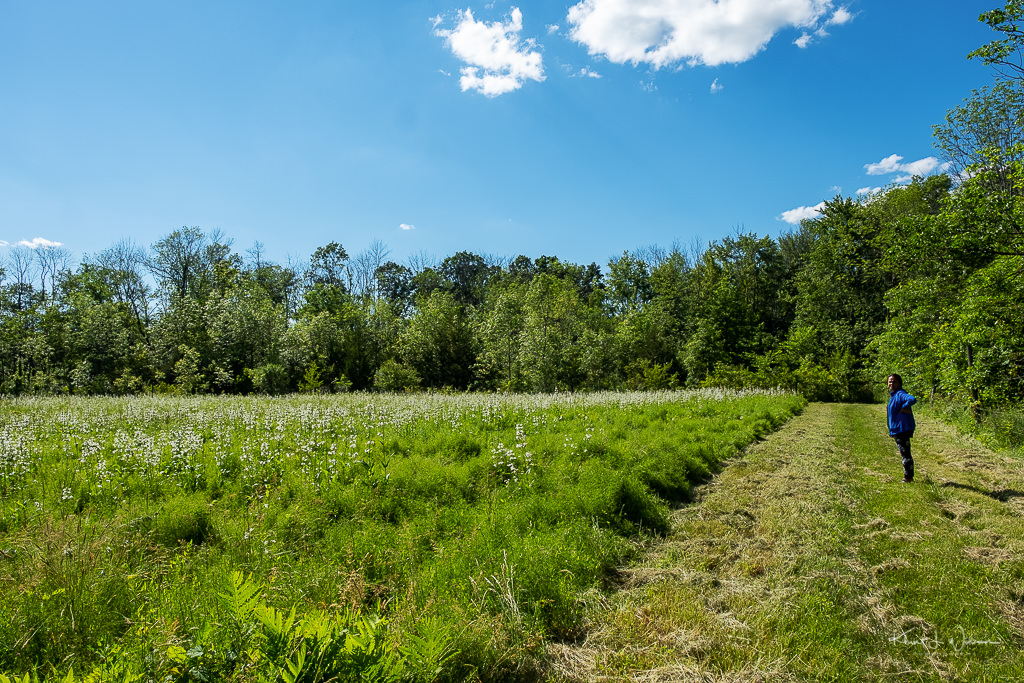 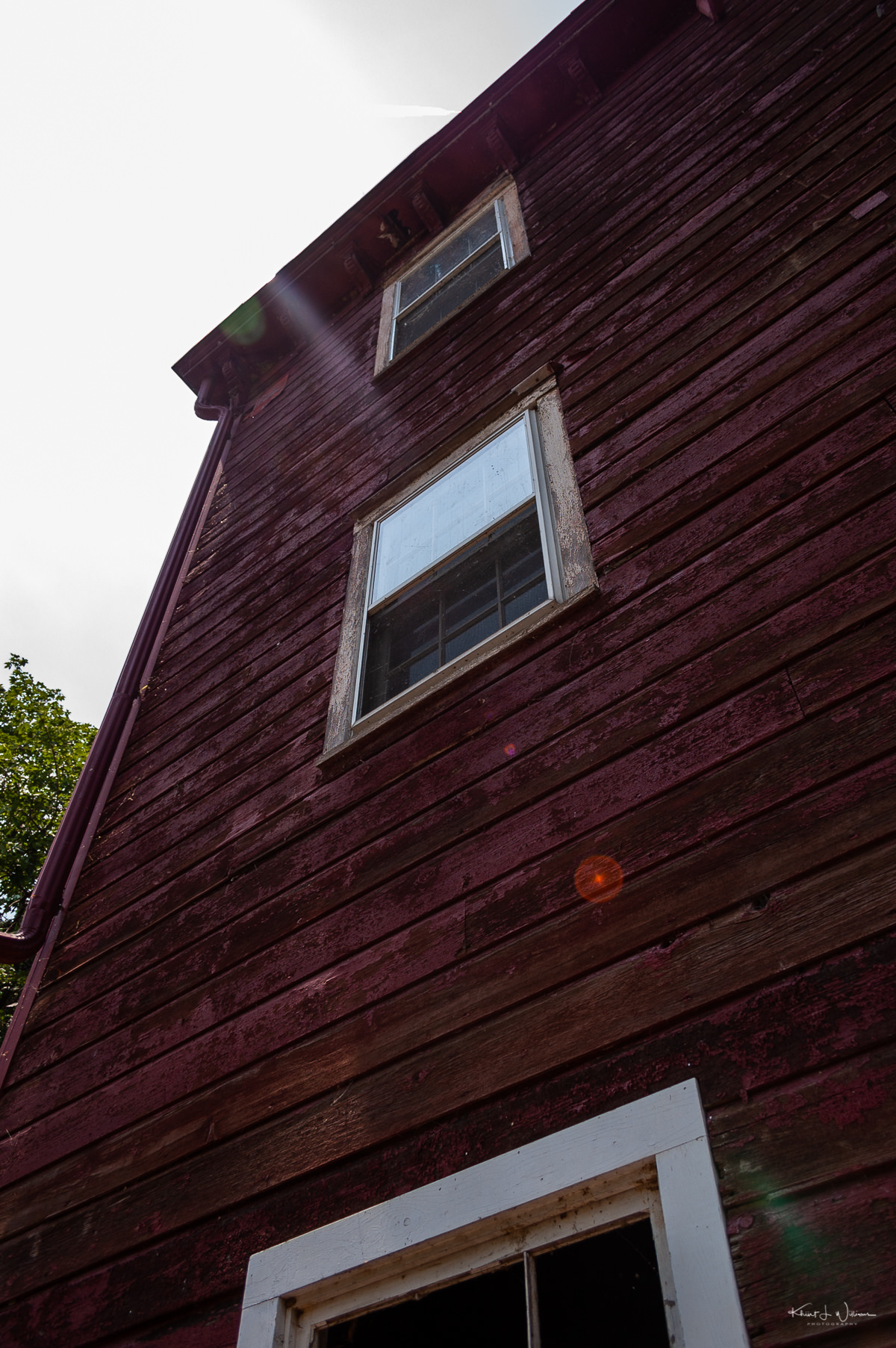