Civil-liberties concerns have driven California lawmakers to consider Assembly Bill 1215, which would ban police agencies from using facial and biometric tracking devices as part of their body cameras.

"Having every patrol officer constantly scanning faces of everyone that walks into their field of view to identify people, run their records, and record their location and activities is positively Orwellian," said ACLU attorney Peter Bibring.

This technology is creepy, especially when one considers the next step that's under active development: Tying facial-recognition software into security cameras that are practically everywhere. The bill's author, Assemblyman Phil Ting (D–San Francisco), points to an incident in China where the authorities used recognition software to grab someone from a crowd of 20,000 people during a concert.

Opponents of the ban naively insist that there's no difference between using such software and looking at a mugshot—and that police are still required to follow the Constitution's Fourth Amendment restraints on unreasonable searches. That's nonsensical. Police admit that they want to use these cameras as part of wholesale dragnets, by scanning everyone at public events and not only those that they suspect of having committed a crime.

In its official opposition to the bill, the Riverside Sheriffs' Association argues that, "Huge events…and scores of popular tourist attractions should have access to the best available security—including the use of body cameras and facial-recognition technology." There you have it. The goal of police is to scan our faces at every event.

According to the Assembly analysis, the ACLU used such software to compare photos of all federal legislators and "incorrectly matched 28 members of Congress with people who had been arrested. The test disproportionately misidentified African-American and Latino members of Congress as the people in mug shots." The company that produced the software disputed the ACLU's approach, but this is disturbing, especially in terms of racial bias.

Some of the presidential hopefuls in the Democratic Party sound like front runners for the Communist Party. At what point will they start advocating to bring back slavery and indentured servitude? The world doesn't owe you a dream college or a dream house or a dream job. You have no right to someone else's labor…

First things first: there’s no image of any sort in this post, which is rare for me. It’s a silent protest against the fact that whether this link and thus its contents get disseminated to people who subscribe to my social media feeds (FB, IG, Twitter) and read or not is almost entirely down to some self-curating algorithms. The alarmist and provocative title are deliberate attempts to play the game (explained further on). It has nothing to do with whether you subscribed to my feeds or not. Only a small portion of the total population of posts or images published by people you follow actually shows up on your feed. This has been verified by several people and a simulation account I set up and subscribed to several sources; sure enough, at the start, you see a lot of posts from your ‘new friend’, but not long after – they virtually disappear. It isn’t because they haven’t been making content, it’s much more sinister than that.

The algorithms keep changing, though. They have to: again, to maintain popularity, relevancy and ultimately user base (necessary to justify ad rates to corporate spenders) – you have to keep the content diverse enough to grow the audience. You can’t keep showing the same stuff again and again even if it’s popular; the algorithm must allow for some genetic diversification to avoid the visual equivalent of inbreeding. But since we’re not at the point of programs sentient enough to determine if we find something wildly different interesting or not (or at least controversial enough to drive viewership) there still has to be human interaction in the coding. That human interaction reflects the biases of the creator – it must, because it’s impossible for any of us to be entirely objective or even objective relative to a larger audience. As a result, the algorithmically curated feeds now show what’s currently popular to the home base where the majority of the algorithm’s code is written. Unsurprisingly, this is remarkably US-West Coast-centric.

What a surprise. The digital nomadic lifestyle has consequences but not for those living it. The appeal is obvious. Digital nomads present selective pieces of themselves on Instagram, YouTube, and personal blogs. Everything they do is alluring. If you only looked at social media, you’d think they were paid to chill on the beach. Of…

The GND represents the deficient economic thinking of a new generation of U.S. policymakers. There are much more cost-effective ways of dealing with greenhouse gases, including taxing carbon emissions and dealing with the growing pollution problems in rapidly developing countries such as China and India.

More broadly, the command-and-control implementation of the GND, in which over 50 percent of the economy would pass through the hands of government, would be the largest peacetime shift to a socialistic economy — and the largest drop in individual freedom — that any of us have seen in our lifetimes. 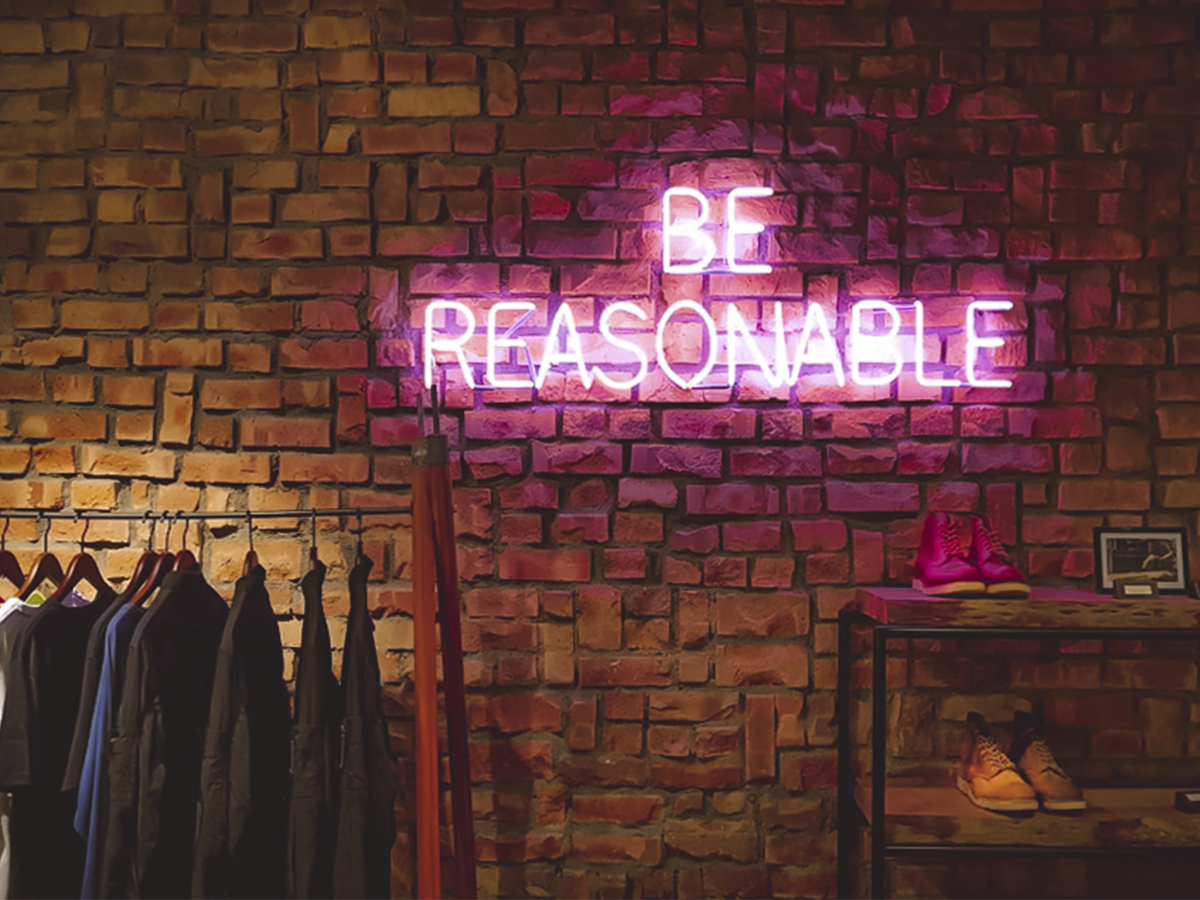 All told, then, the prospect of conspicuously wearing an obviously redundant declaration of gender identity as both a political in-group identifier and a standing order of personal-label prescriptivism simply does not fit me well. The thought of it makes me squirm, like wearing a shirt with horizontal stripes, or a shade of red that simply…