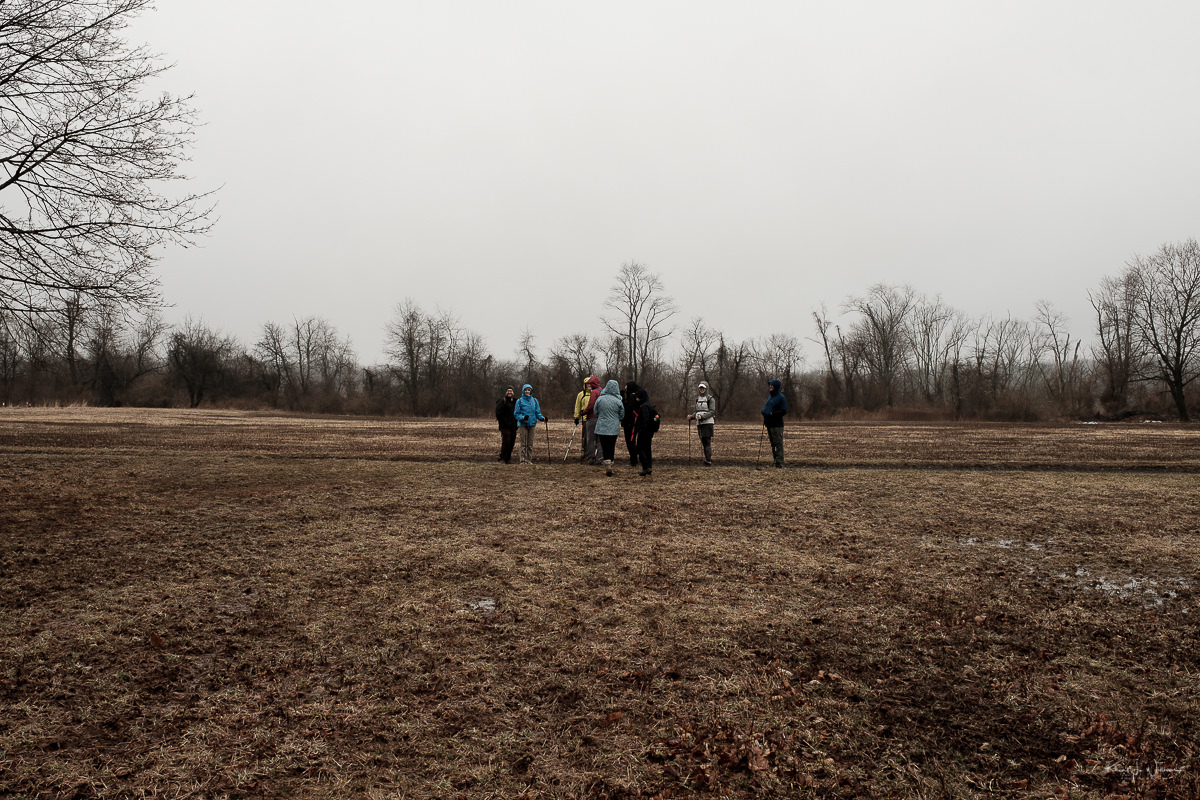 As Shoshana Zuboff wrote in her book “The Age of Surveillance Capitalism,” when you are using Google, you are not Google’s customer. You are Google’s raw material. Google records everything you do; then it develops models that predict your behavior and then it sells those models to advertisers, which are its actual customers.

Thanks to this business model, some of the best minds in the world have spent tens of billions of dollars improving tools that predict personal consumption. This technology, too, has got to come in handy for any modern-day Stalin.

Third, thanks to big data, today’s Stalin would be able to build a massive Social Credit System to score and rank citizens, like the systems the Chinese are now using. Governments, banks and online dating sites gather data on, well, everybody. Do you pay your debts? How many hours do you spend playing video games? Do you jaywalk?

Back in Stalin’s day, social discipline was so drastic. You had to stage a show trial (so expensive!), send somebody to the gulag or organize a purge. Now your tyranny can be small, subtle and omnipresent. It’s like the broken windows theory of despotism. By punishing the small deviations, you prevent the big ones from ever happening.

Fourth, you don’t have to go through all the trouble of staging a revolution. You just seduce people into a Faustian bargain. You offer to distract them for eight hours a day with animal videos and relatable memes, and they surrender their privacy to you and give you access to their brains.

As online life expands, neighborhood life and social trust decline. As the social fabric decays, social isolation rises and online viciousness and swindling accumulate, you tell people that the state has to step in to restore trust. By a series of small ratcheted steps, you’ve been given permission to completely regulate their online life.