John Kanabay is the Founder of Kickside Martial Arts, Co-Founder of NJMAA, International Sport Karate Association (ISKA) World Breaking Champion 2016, and North American Sport Karate Association (NASKA) World Top 10 Black Belt 2015 in Martial Arts. I met John Kanabay over 11 years ago when my kids signed up for Tae Kwon Do classes at his school in Skillman. The kids had seen him and some of his students perform at the Orchard Hill Elementary School cultural night. It seemed like it took forever, but both kids achieved black belt status.

The Fujifilm X-T2 is a brand new and very modern mirrorless interchangeable lens camera (MILC). I had read the reviews but wanted to experience the camera for myself and compare this iteration of the camera to the Fujifilm X-T1 I rented a few years ago. I knew from reading many reviews that it had a faster frame speed and viewfinder but an article may not capture the experience of using the camera. The camera performed better than I expected.

I set the shutter speed to 1/2500, fixed the aperture at f/8, but let the camera adjust ISO as needed. I thought settings for auto ISO mode were in the menu system and searched for it in vain only to discover that this is set via the ISO knob. I knew from the previous night shooting the high school football game that high ISO images are good on the X-T2. The camera captured 8 frames per second. It can go up to 14 frames per second but I didn't know how to change the setting.

The Fuji felt more robust but is 50g lighter (without lens) than my Nikon D5100. It's much thinner too. The camera reminds me of how it feels to use my Pentax P3 or my father's Asahi Optical Co. Pentax Spotmatic II. It has the look and feels of a classic film camera. I enjoyed operating the knobs. I had to fiddle with menus only a few times when setting up the focus points.

You can see a slow-motion action of these events on John Kanabay's Facebook page. 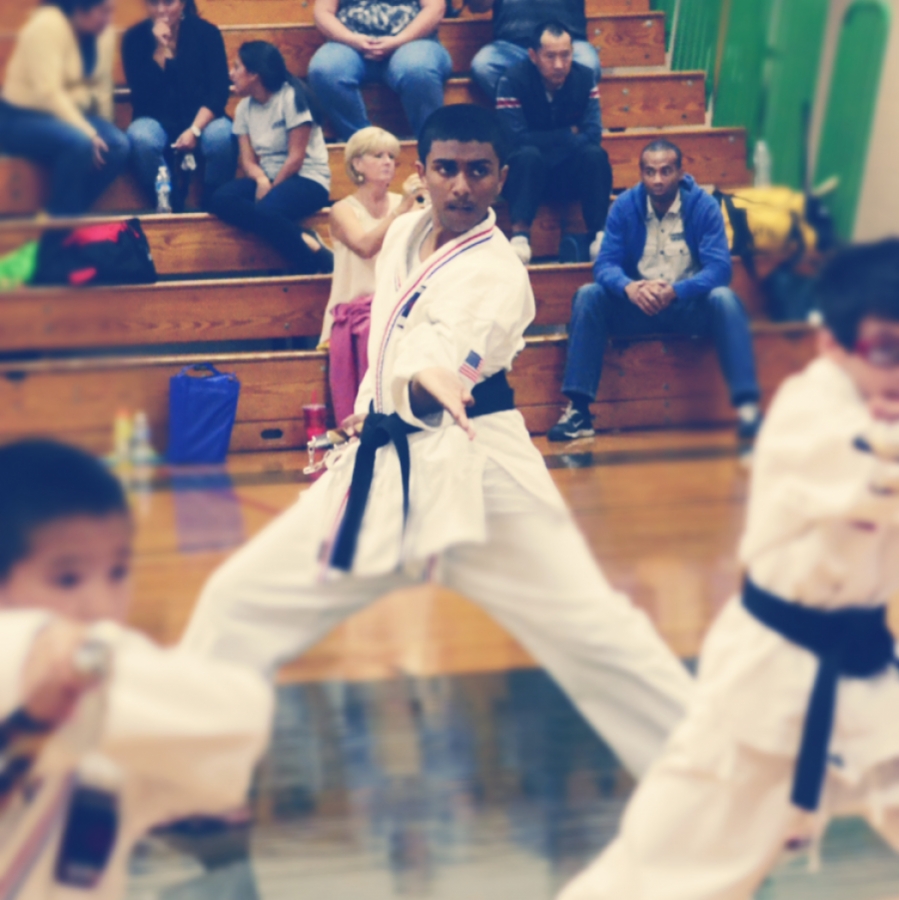 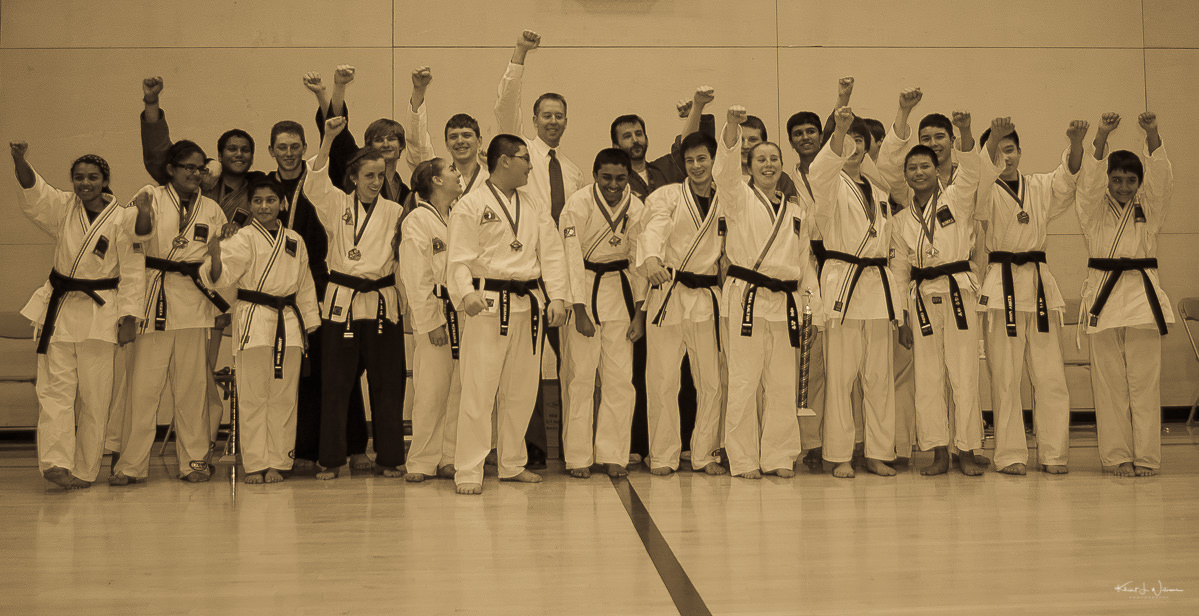 My kids have taken Tae Kwon Do lessons for about five years. They have progressed from white belt to probationary black belt. They will be taking their test for the first don in June. It's been a long hard journey but it has been well worth it. They have learned discipline, perseverance, and hopefully humility. They are now both teach classes and learning how to encourage others. This would not be possible without the dedicated team of black belts at the Kickside Martial Arts; all of them students themselves1.

NOTE: This post was supposed to go out last Sunday but I got busy and forgot.