For most in the Puget Sound, when you look west at the Olympic Mountains you're looking right at the "Silver City". The convergence point right before you jump off into the wilderness of the Olympic National Forest on your way to the Pacific Ocean, resting between the edge of the Puget Sound and the base of the Olympic Mountains, rests Silver City. This Urban-Suburban experience is a sweet brewer's mash of Seattle city life and breathtaking outdoor adventure, all within ones reach. Beer, well made, brings the people of the "Silver City" together in celebration of having it all.

Silver City was started in 1996 by Co-owners Steve & Scott Houmes, and it remains a locally owned and operated family establishment. Silver City Brewery's handcrafted beers are available on draft, in 22oz bottles, and 12oz bottle & aluminum can 6-packs across Washington State in bars, restaurants, and grocery stores. 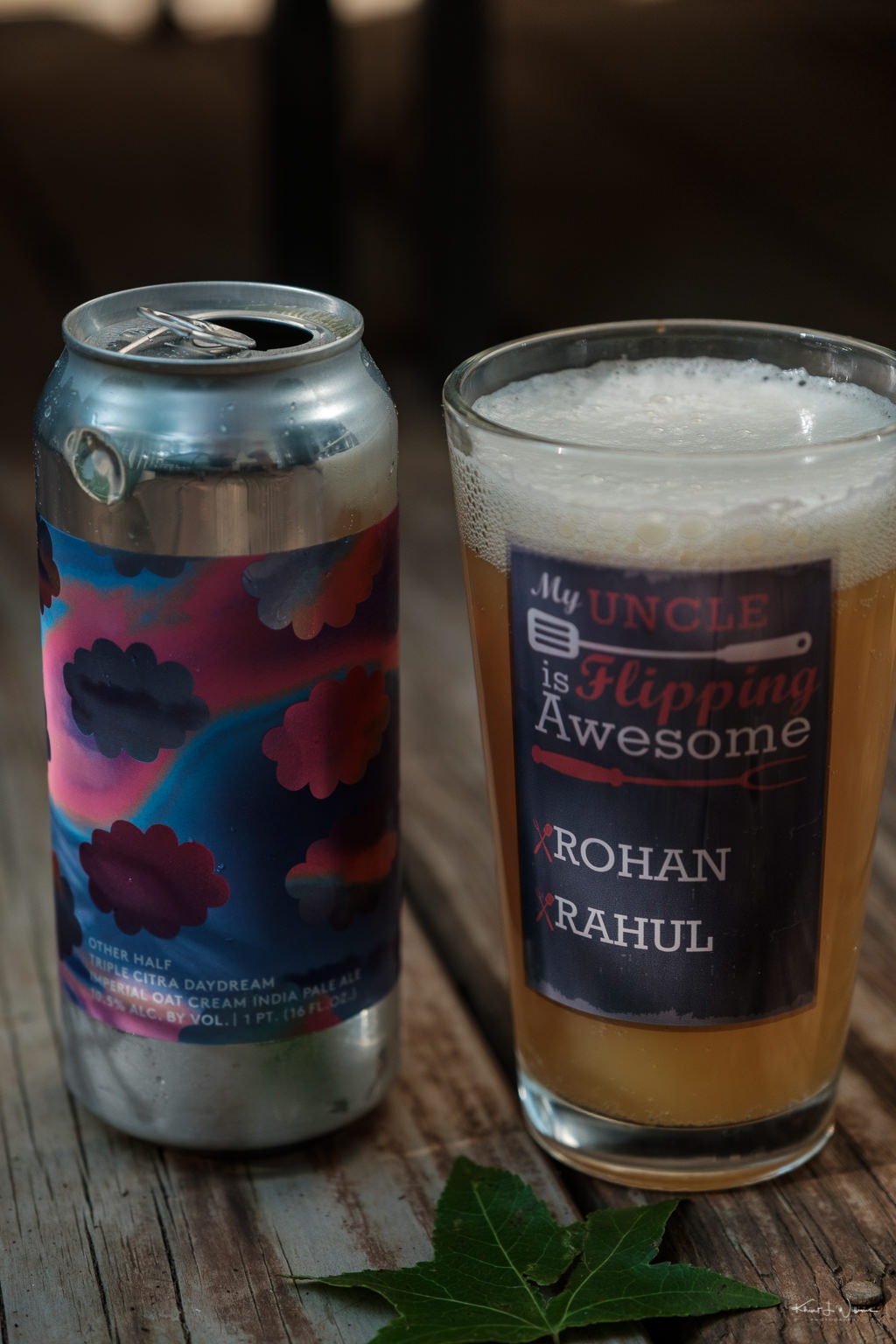 Drinking Triple Citra Daydream by Other Half Brewing Co. 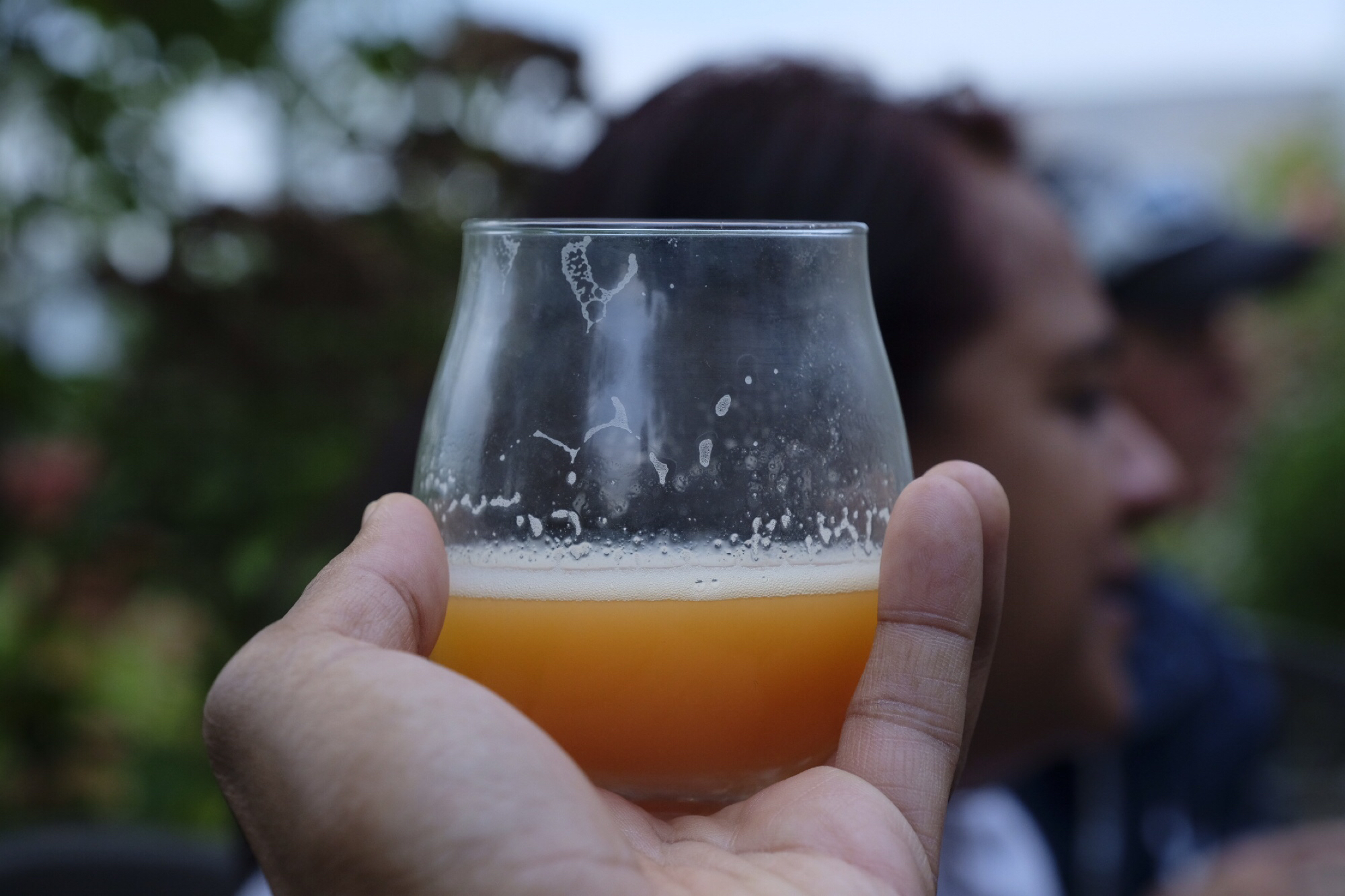 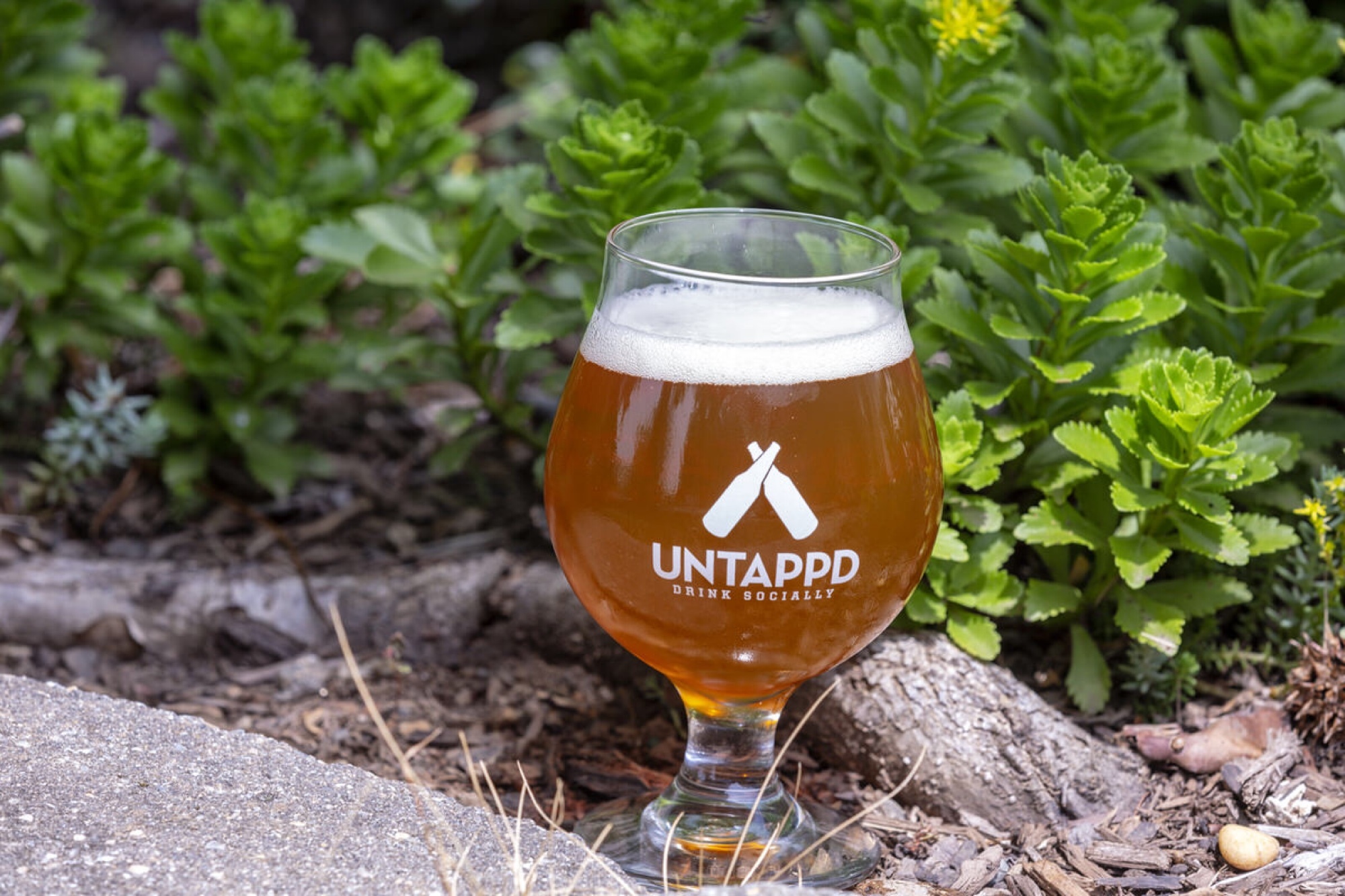