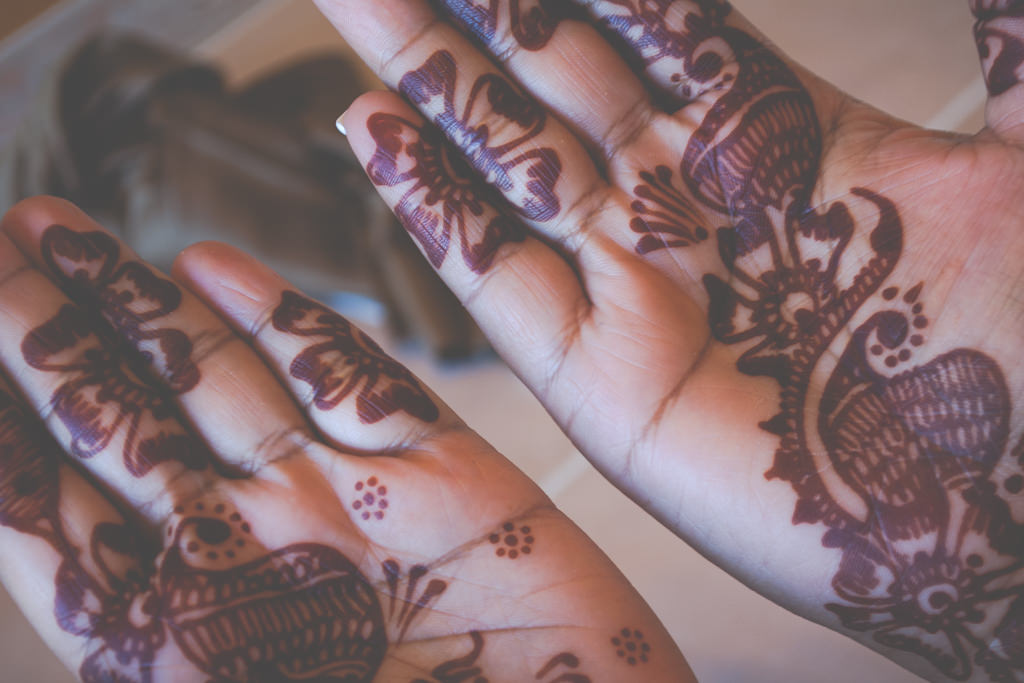 I was not born or raised in the United States (USA). Like many people, including my wife and her family, I'm an immigrant. I've lived in the USA since I was eighteen years old, coming here in the 80s to get a college education. I love my new country — my wife and became naturalised citizens in the early 90s — and one of my favourite holidays is Thanksgiving. Thanksgiving is a holiday all Americans, natural born or not can celebrate regardless of religion or politics.

My wife and her family came to the USA in 1974, and when I found out that they had never hosted or attended Thanksgiving, I was determined that that must change. So the year we were married I started a new family tradition. Thanksgiving at our home. After as immigrants, I think we had a lot to be thankful for.

This year, Thanksgiving was special. My brother-in-law was to be married, and as Hindu tradition has it, the groom has a particular day, the Grah Shanti, on which his body and person is prepared for his wedding. This was also an opportunity for the women — on both the groom and bridal party — to get their hands and feet decorated in mehndi.

So, this Thanksgiving, although we did not have turkey, and stuffing, and my sister-in-law wonderfully creamy mashed potatoes, we were still together, taking part in family traditions and finding much to be thankful for. 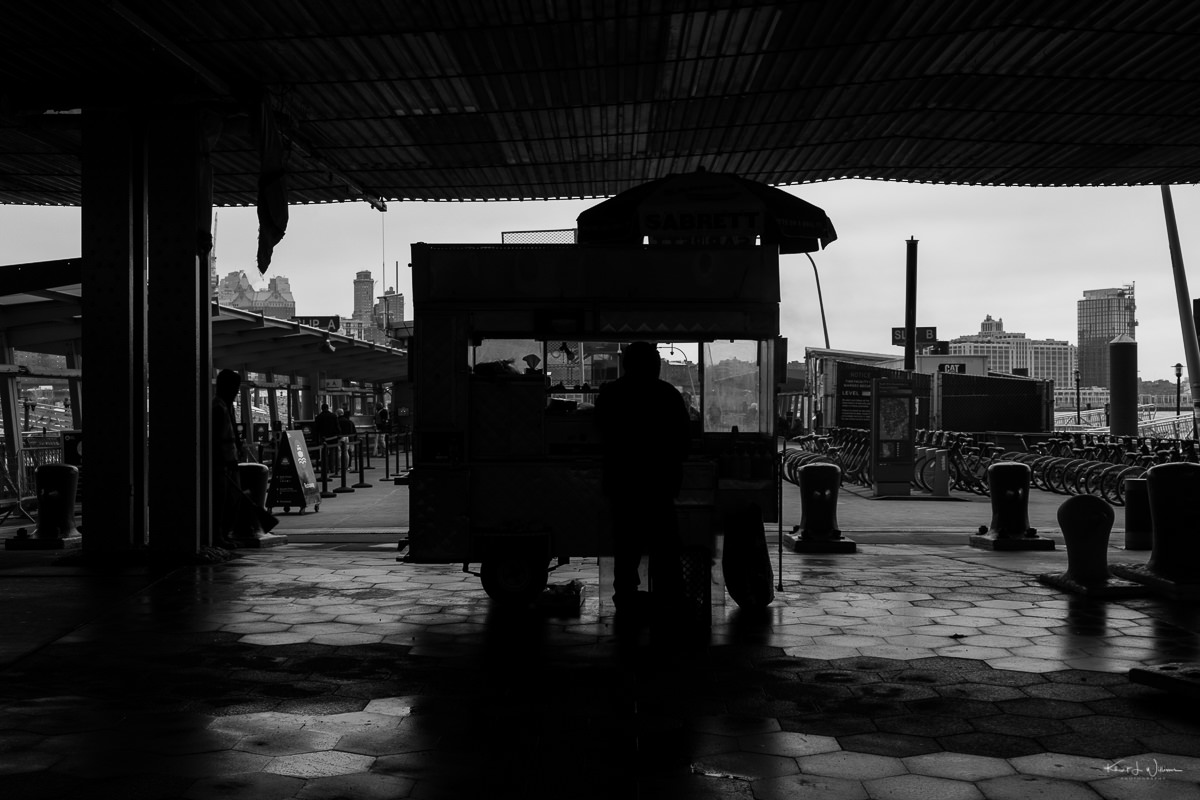 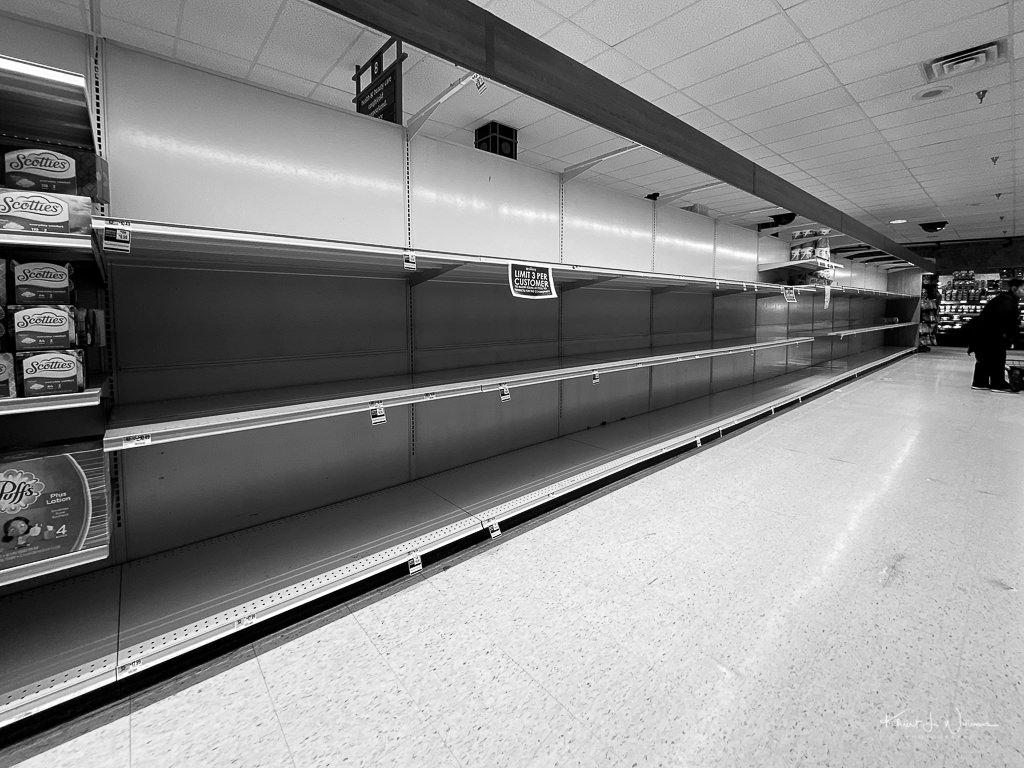