Last night we attended our final Montgomery High School Bands Spring Concert. Our daughter and our youngest, Kiran, is graduating this summer and in the fall will start attending Oberlin College and Conservatory in Oberlin, Ohio. Oberlin, where she will be studying the classics, awarded her a scholarship. 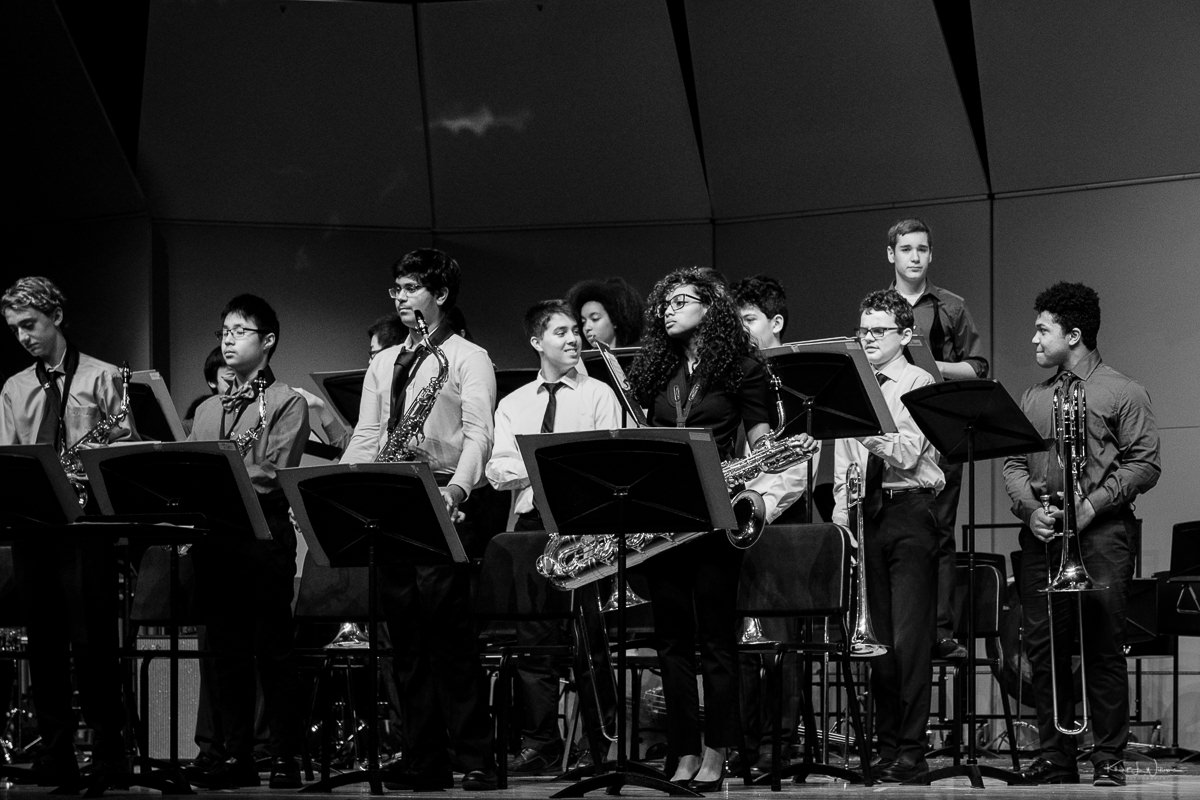 Kiran started with the High School Band program in her freshman year, qualifying and playing with the marching band. She initially played alto saxophone but switched from alto saxophone in 7th grade to tenor saxophone then switched again from tenor to baritone saxophone in 8th grade. She was very excited to be in the band. She had challenges making friends in high school, but the band provided her with a home. She worked hard and eventually became a band captain. She loved giving back, volunteering to play in any band program for which she qualified. She played in the Marching Band at football games, the Stage Band, the pit band at high school plays, the Wind Ensemble for concert performances, and marched with the band during Veteran’s Day observances at Montgomery Park. 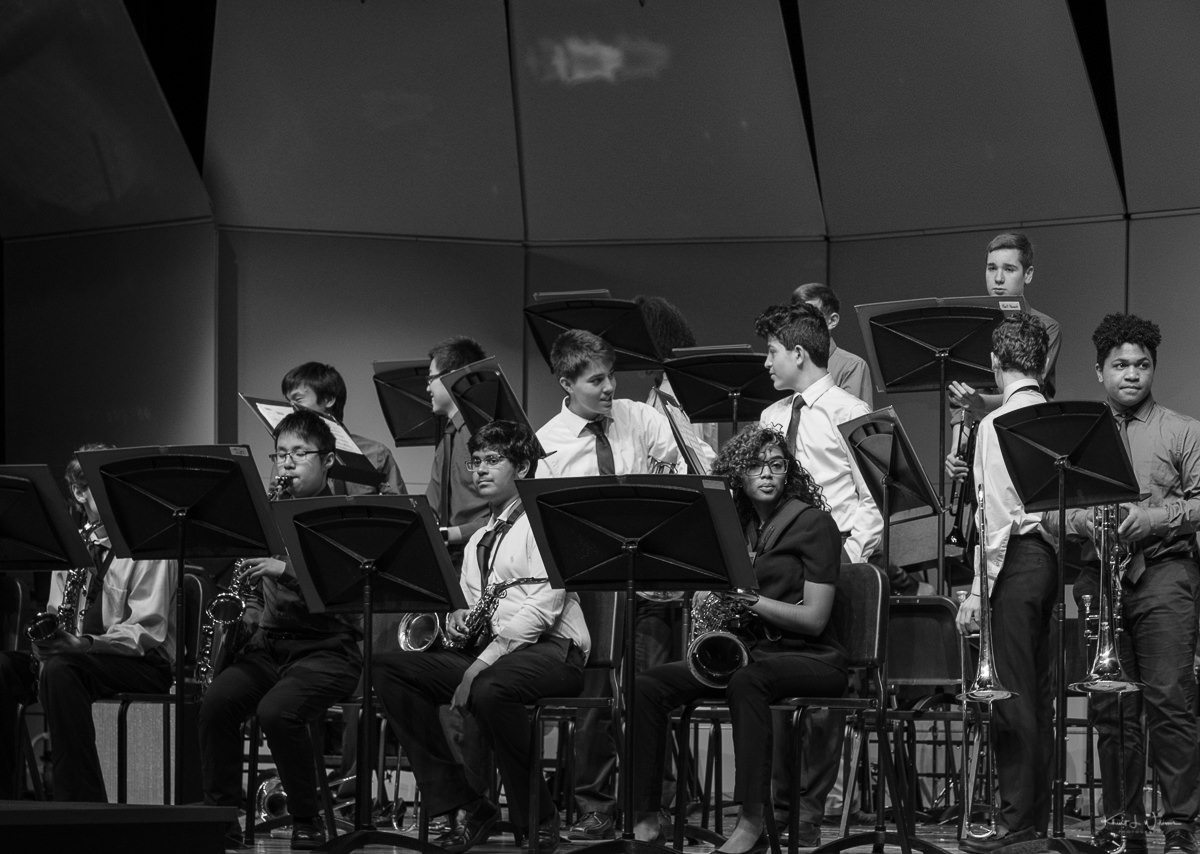 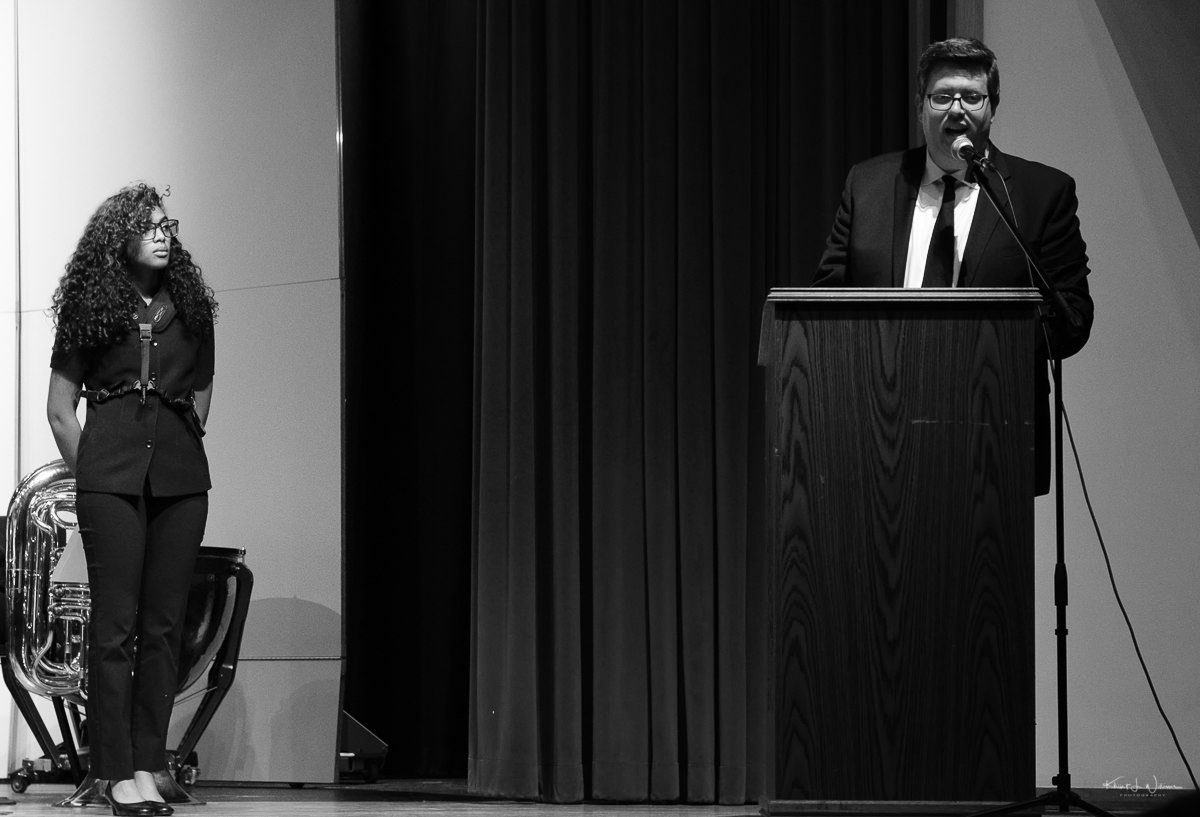 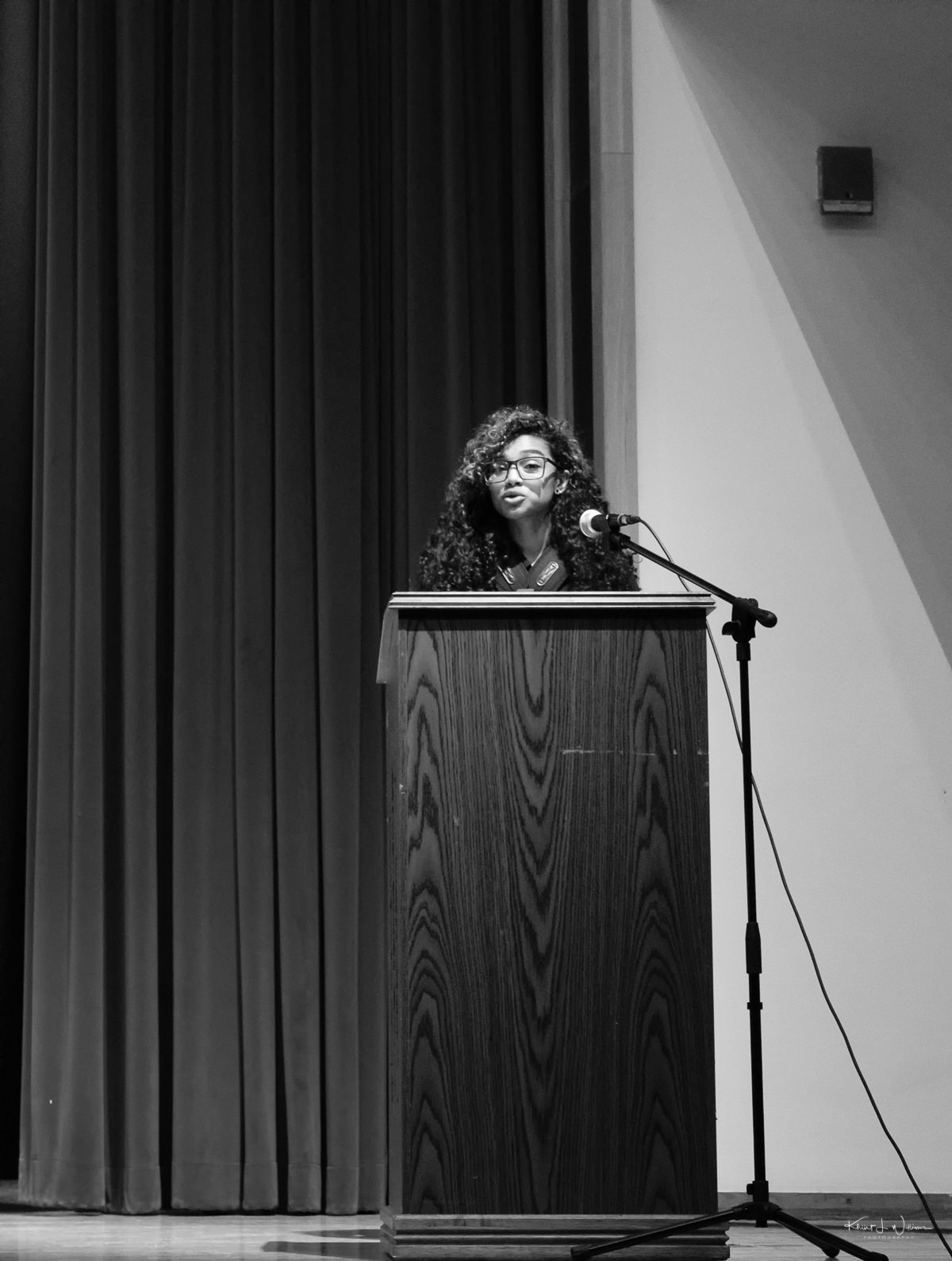 Last night after the final performance with the wind ensemble and stage band, the band program director, Mr. Adam Warshafsky, announced that some of the band students had were awarded National Merit Scholarships. We were pleasantly surprised to learn that our daughter, Kiran, was one of them.

We are so proud of her and what she has accomplished for herself. 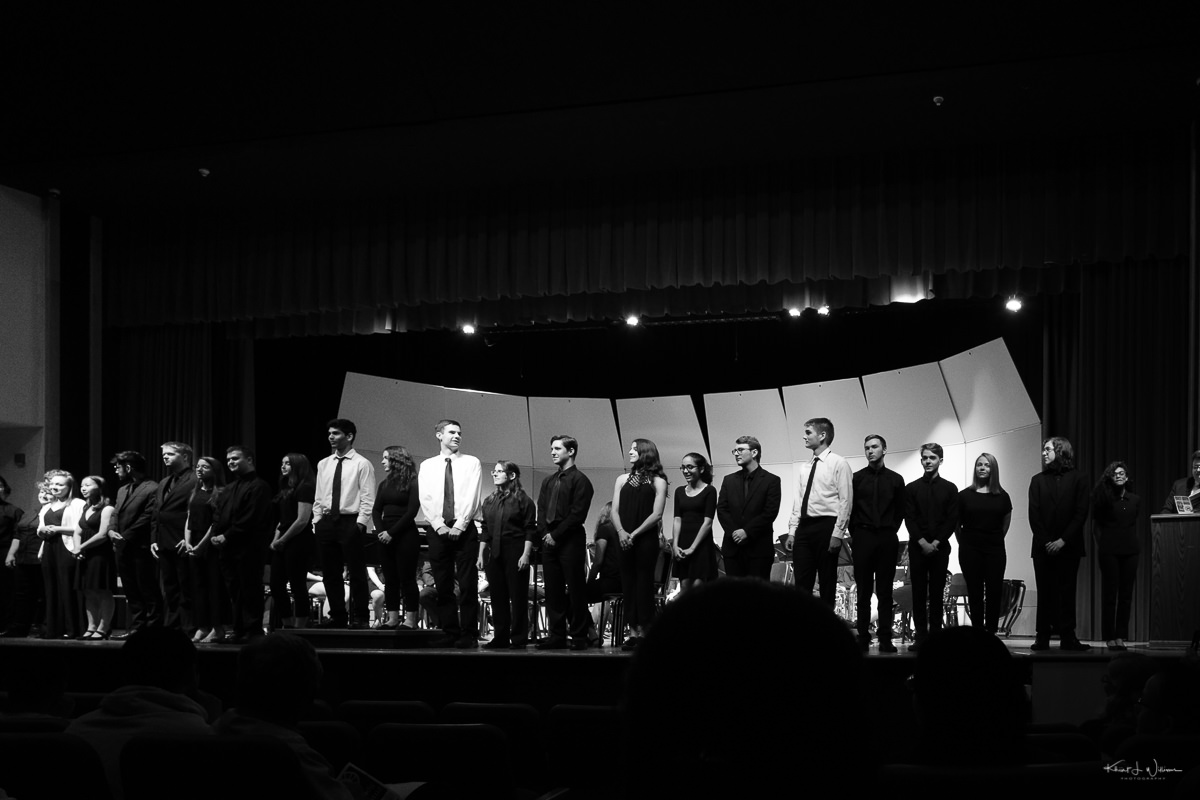 Giles Slade is an idiot