Johnny's thoughts on the iPad 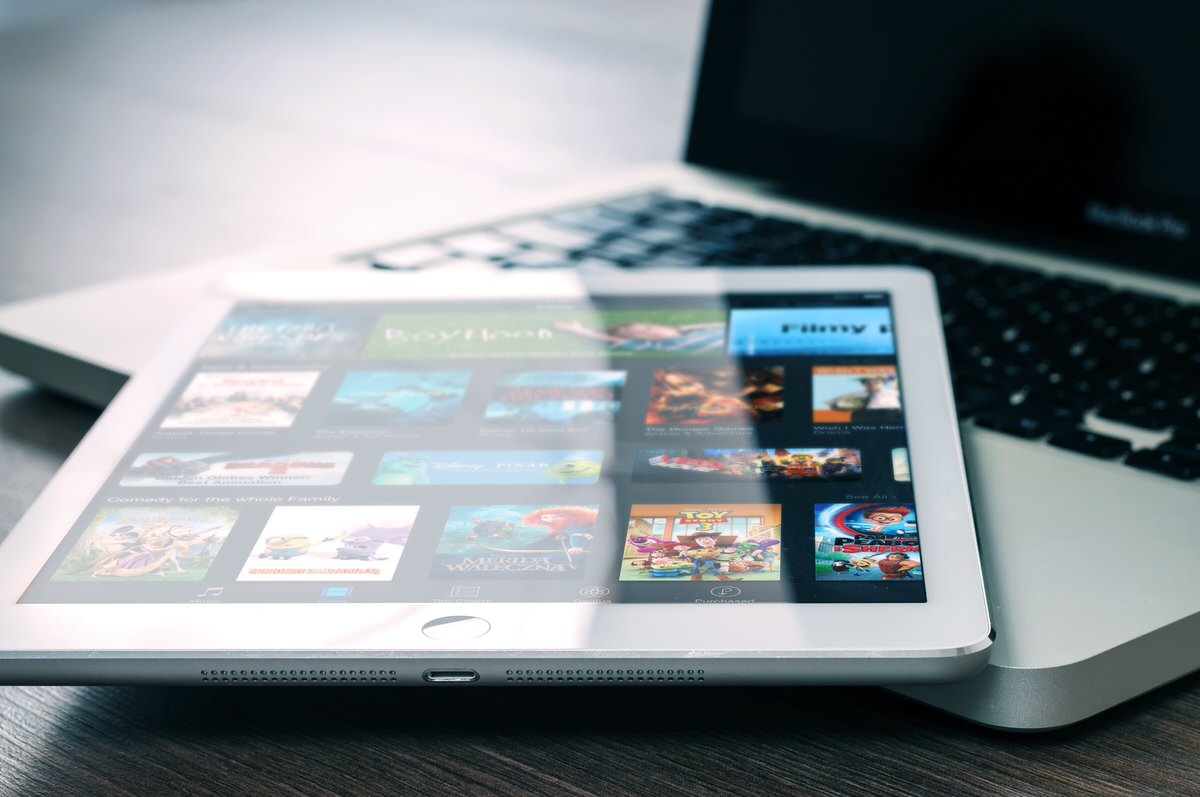 I was exchanging e-mail with a number of former work colleagues who are Mac users. Not everyone was in love with the iPad. Some called just a bigger iPod Touch while some think it's the device most of our non-tech family could use the most. Posted below is a response from one of those colleagues, Johnny:

Earlier I said the iPad is for consumers and Apple. When Apple came out with the iPod, no one expected them to do so. It took a bit of time but it caught on. Today it is the ubiquitous music player. I grew up with the Walkman. It was revolutionary for its time. God knows how many tape I've worn out in one. The iPod has totally replaced it in scale and popularity. When Apple came out with the iPhone, it was heavily rumored for years (much like the iPad). Expectations were created. I think they've hit a home run. Now, Apple is expected to deliver that mojo to every market they decide to stick their foot in. Those are big shoes to fill. The only big news out of CES this year was for people to display their tablets in hopes of upstaging Apple's announcement. No one was willing to commit on pricing because they wanted to see what Apple would deliver. What OS ran on those tablets? Win7 Starter and Android. OS's that are totally divorced from the hardware.

Apple designed the iPad totally from the ground up. They are not beholden to anyone for their wares (unlike Dell/HP tablets which will have to run Win7 Starter). Apple is in control of everything: size, scale, battery, software, hardware. They don't have to design around someone else's limitations. In some ways, the iPad is a triumph for Apple. Multitouch, their own batteries, and now, their own CPU/GPU (although some claim they just retooled existing stuff). They will be able to design stuff in secret. Everything suspected Apple was working on SoC (system on chip) but no real leaks came out about it. When Apple starts sourcing parts, people take notice and try to figure out what Apple is building. Plus when you use sourced parts, people are able to compare you directly to your competitors. How many times have folks compared like-for-like hardware of Intel-based Macs to their PC equivalents? With their own CPU/GPU it will be harder to compare. You can bet the next iPhones and iPods will use in-house silicon. Apple has removed that piece as a limitation.

Why did they focus so hard on iWork? Because iWork is a very important part of their software stack for the iPad (and any possibly future Mac versions). One of the dings Apple would take is that the iPad doesn't come with any office productivity. All the netbooks come with something. This gives further credence that the iPad is trying to be more than just a big iPod Touch. The challenge is how do you bring multitouch and make it useful? More than just a mouse replacement? Look at the current touch enabled computers. The HP all in one. iMac meets touchscreen. If you're running some program that is all touchscreen, fine. But I think it would be a pain to use everyday. Up touching the screen, down on the keyboard. Back up on the screen again. Down on the keyboard. Tapping on a vertical keyboard surface like that only works on kiosks and in restaurants. Same thing could be said for the tablet laptops out there. Fold the screen flat and walk around like Dr. Huer (on Buck Rogers in the 25th Century). Need to type something? Open up the lid, access the keyboard and clack away. You're still limited to what the Windows OS would support as input. The OS is built around mouse driven technology. Apps are mostly designed that way. People are forced to think in those terms for input.

Apple is trying to break everyone of thinking in these ways. iWork was redesigned for multitouch as your only input. Your hands never leave the screen. Keyboards will show up when you need them, disappear when you don't. You don't waste any space having a permanent keyboard that may or may not be used alot. The Kindle is an eReader but the hardware could be the model of what a flat tablet could look like if you didn't have multitouch. People complain about the lack of feedback in a virtual keyboard. This will be the test to see if folks can really use it. Considering that a lot of consumers (target audience of the iPad) still hunt and peck, lack of feedback might not be a big deal because they will be staring at the keyboard anyway. iWork is a catalyst to consumers and developers to think about what can be achieved when using multitouch as the primary interface to a device. Developers embracing multitouch like it is implemented in iWork will help substantiate the iPad as more than just a big iPodTouch. Apple has also thought about accessories. The 30-pin connector to USB/SD is a way third parties can bring accessories to the iPad. Look at the case too (My God! I would not want to have to use it without one. I'd drop it for sure.). The case protects it. The case also shows you that the iPad can be used on a stand and also as a lapdesk or have it elevated on a flat surface. You saw one of the challenges of a touch screen during the keynote. You can hold it up to point at things. You have to lay it down to type. The keyboard dock is the answer to people who type and/or want keyboard feedback. In all of this, Apple is giving people ideas on how this should work but is not going to limit how things can be done.

Working in Product Development, I've learn to accept a certain level of unknowns in a product roadmap. Sometimes things go off in a different direction than you expected (like the iPhone/iPodTouch as a gaming platform). Sometimes what you expect in execution happens. Sometimes you have an idea and you know someday it will be solved but not today. You give third parties and yourself time to work towards that goal of someday. The iPad could not exist 5 years ago. It will be interesting to see what the iPad becomes 5 years from now.

As just a big iPodTouch, I don't think the iPad will survive. It has to be more in order to reboot a market that has struggled from the get-go. Apple needs the help of the third party (developers, content people, hardware/software add-ons) to keep this from being a flop. Considering the success of the iPhone/iPodTouch, I think iPad's chances are good.

I'm sorry for writing a book here. Like usual, I have a lot to say. 🙂