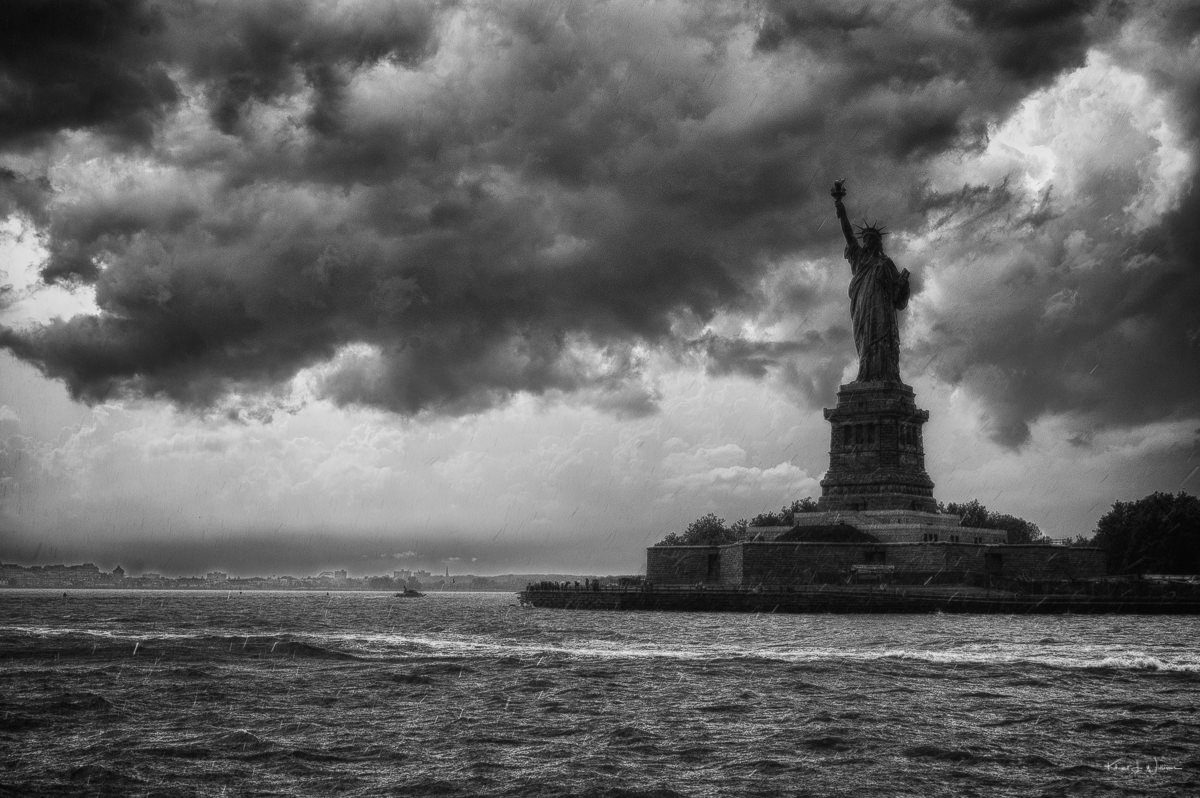 After six months of trial and error my endocrinologist agreed that we needed to try something new.

She proposed radioactive iodine treatment but I ruled that out. While we have general data on the success of that treatment (90%) we also know it does not work for some people and there are complications, especially for the eyes. I have three cousins who tried radioactive iodine treatment and ultimately ended up with surgery. I also learned from my mom that hyperthyroidism runs in her side of the family. She informed me that the entire McLaren family (which is my grandmother’s family from Carriacou) has thyroid problems. It has affected many of the grandkids. I am so lucky.

I initially said yes to doing radioactive iodine treatment which, because of possible compromise of vision, required a trip to my ophthalmologist. He did some tests and then explained to me that I, in fact, had two diseases. Graves Disease and Graves Eye Disease(GED). He also advised me that neither radioactive iodine treatment nor a thyroidectomy would address GED. GED has to be treated separately and my options were limited. The proptosis in my eyes is worsening but until I recover from the thyroidectomy, there is nothing to be done.

Yesterday, I met with a surgeon at the Rutgers Cancer Institute of New Jersey in New Brunswick to discuss expectations and risks of a thyroidectomy. Surgery is scheduled for the second week of December.

But the risk of untreated or poorly treated Graves Disease is higher. None of what I am experiencing right now is pleasant. Bhavna reminds me that the silver lining is that in a few weeks this chapter of my life will be in the past. But in the meantime, I'm shivering in the cold rain.

I think I am going to cry.

Education at the crossroads