60 Minute IPA is continuously hopped -- more than 60 hop additions over a 60-minute boil. Getting a vibe of where the name came from? 60 Minute is brewed with a slew of great Northwest hops. A powerful but balanced East Coast IPA with a lot of citrusy hop character, it's the session beer for hardcore enthusiasts!

Dogfish Head started in June 1995 when Dogfish Head Brewings & Eats was established in the beach community of Rehoboth Beach, Delaware. Dogfish Head was the first brewpub of the state. The original plan to deliver great music, delicious food and fine beers to the community came to life when the first batch of Shelter Pale Ale beers were started. Soon, Dogfish Head engaged in brewing 12 gallons of beer batches to supply the restaurant’s need. Dogfish Head brewery quickly achieved popularity beyond the state and reaches to nearby areas like Philadelphia and Washington D.C. By 2000, Dogfish Head is selling over 20 types of beers in 30 states. 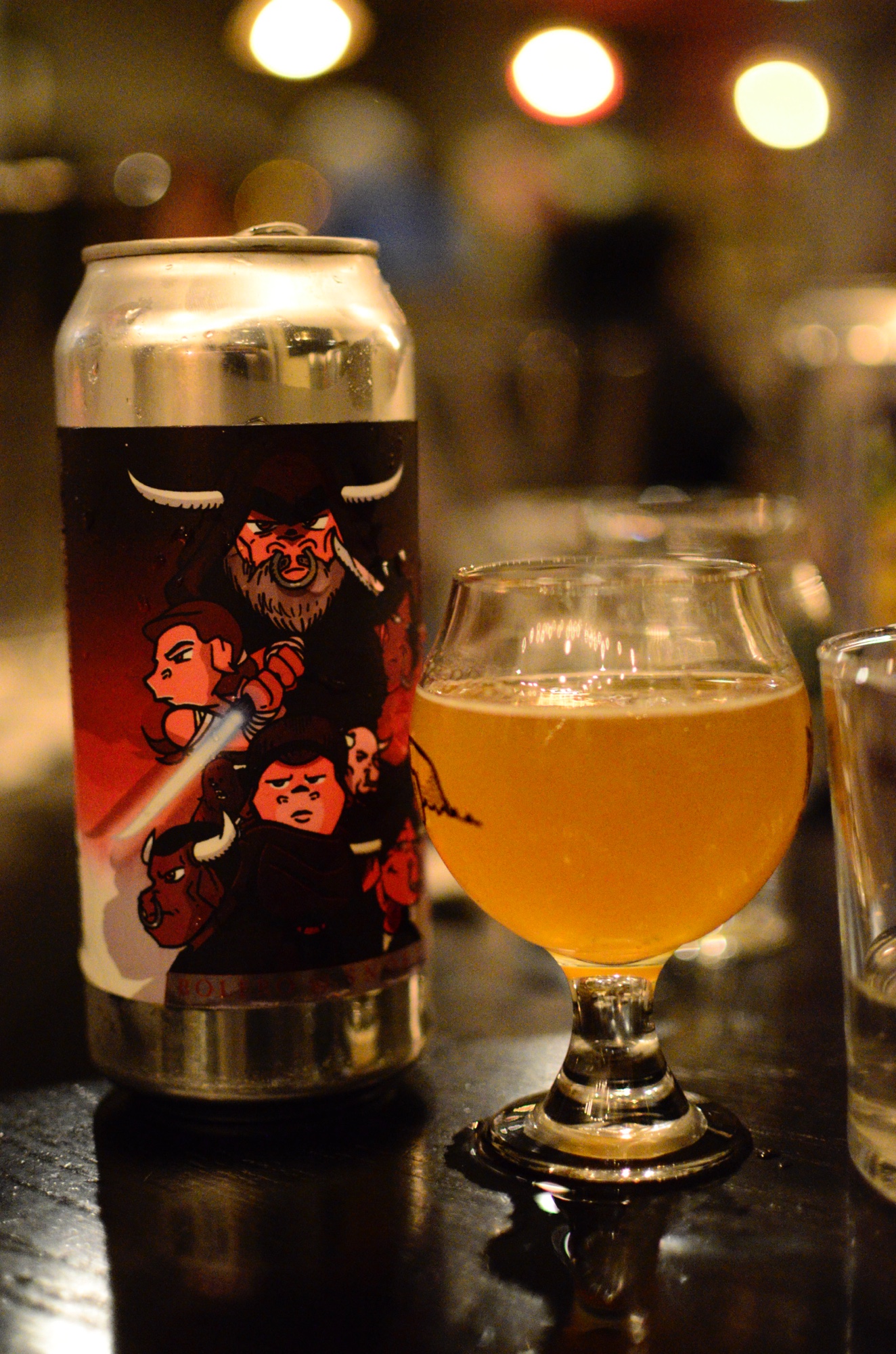 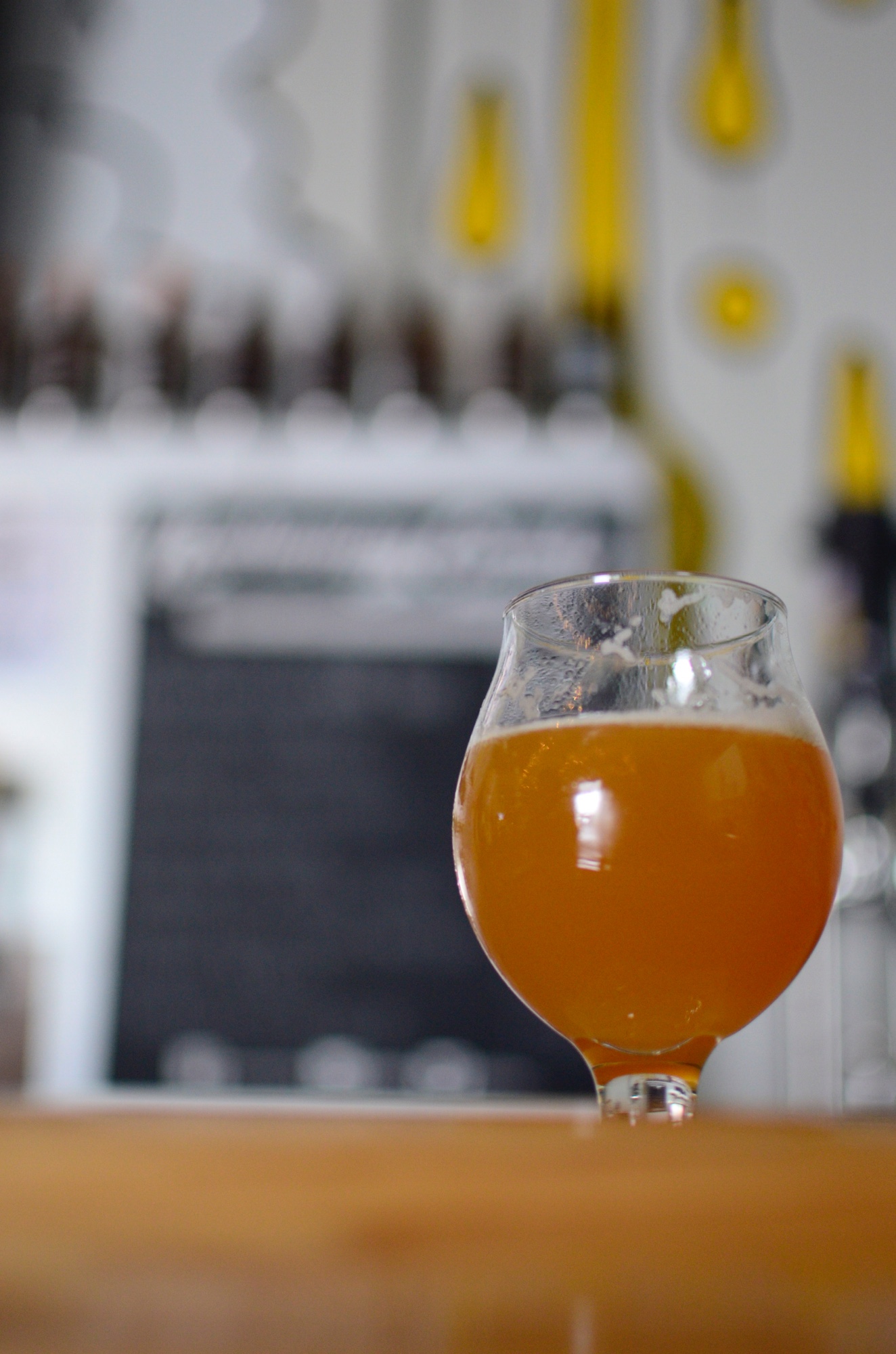