Amazon’s new Fire TV is now in pre-order, and the contrast is stark. The lack of Dolby Vision HDR support in Amazon’s box might be a red line for some, but the unit costs a penny under 70 quid. You could buy two and still have nine quid in change compared to the price of the old Apple TV (£149!), let alone the new one, which starts at £179. Even for a great many Apple fans, this is just too much to swallow. I can’t imagine many newcomers faced with these two options plumping for Apple. And if the user-base doesn’t grow, services will fade, leaving Apple TV an increasingly insular and limited experience.

I like Apple and write about the company a lot. I also like Apple TV. It’s a solid unit, with a decent UI, and a ton of potential. But if none of that potential is going to be realised in terms of the unit’s primary purpose, what’s the point in buying Apple TV over an Amazon box? That’s what Apple needs to address, rather than beaming that you can rapidly get an iCloud photo gallery on your telly.

I use my Apple TV often, but it's not an exciting device and used only occasionally. We primarily use it for watching movies and older television shows on iTunes and Netflix. Readers of this website will know that I am an avid photographer. I always have my Nikon DSLR with me and my iPhone 7 as a backup camera. But I never use Photos. But I do use Adobe Lightroom Mobile and Lightroom on macOS. I almost never display my images on our Sony 4K TV. I don't know anyone who sits in front of a TV displaying images. Maybe once in a while, if you were just on vacation and wanted to show a group your recent images. But ... is that a selling point? Most of our television entertainment is on a TiVo which does can stream Netflix 4K shows. And the TiVo already has Amazon Prime Video. And Hulu. And the TiVo remote is much better than the Apple TV slippery slab. So why am I considering upgrading to the 4K model? 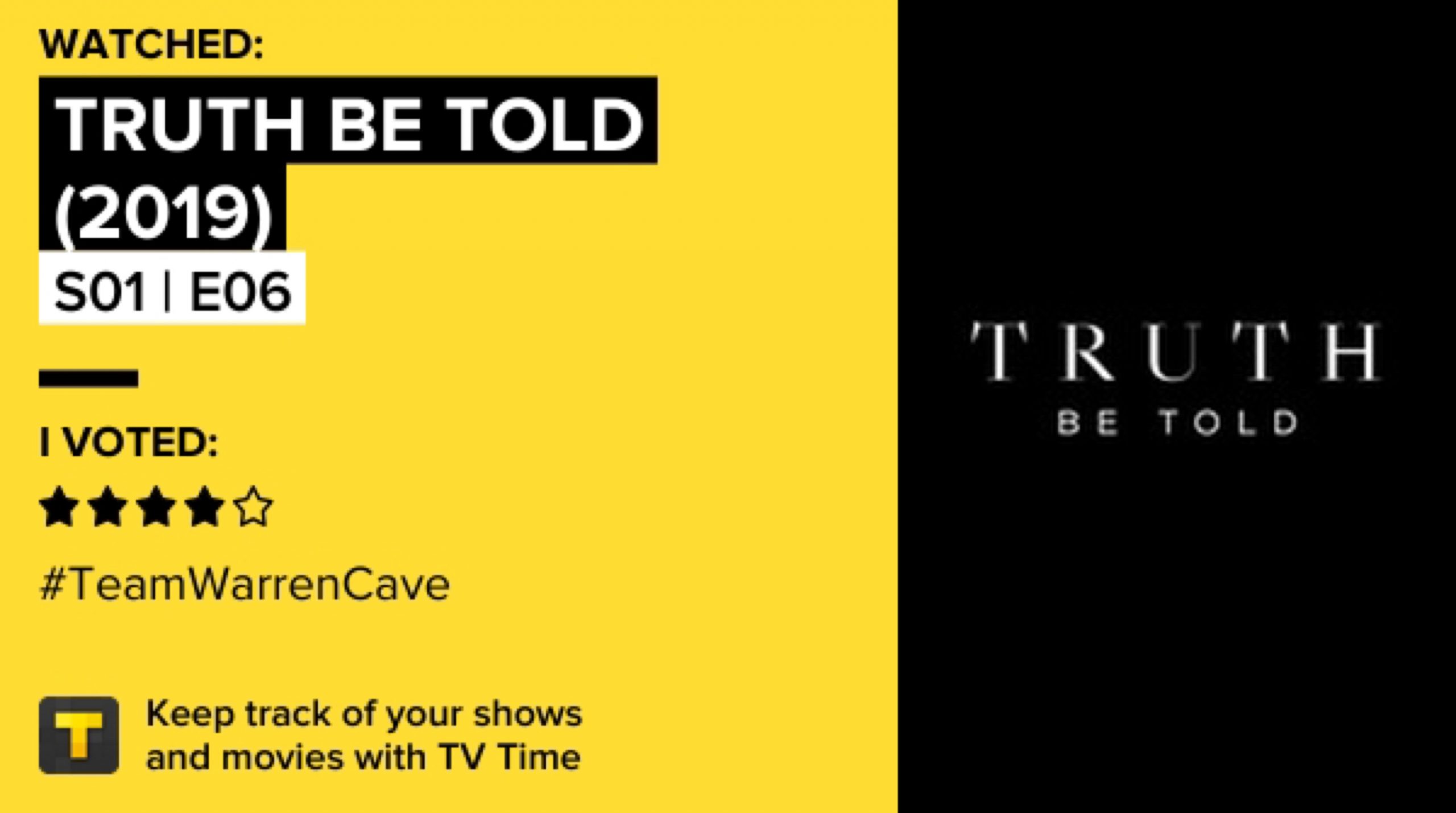