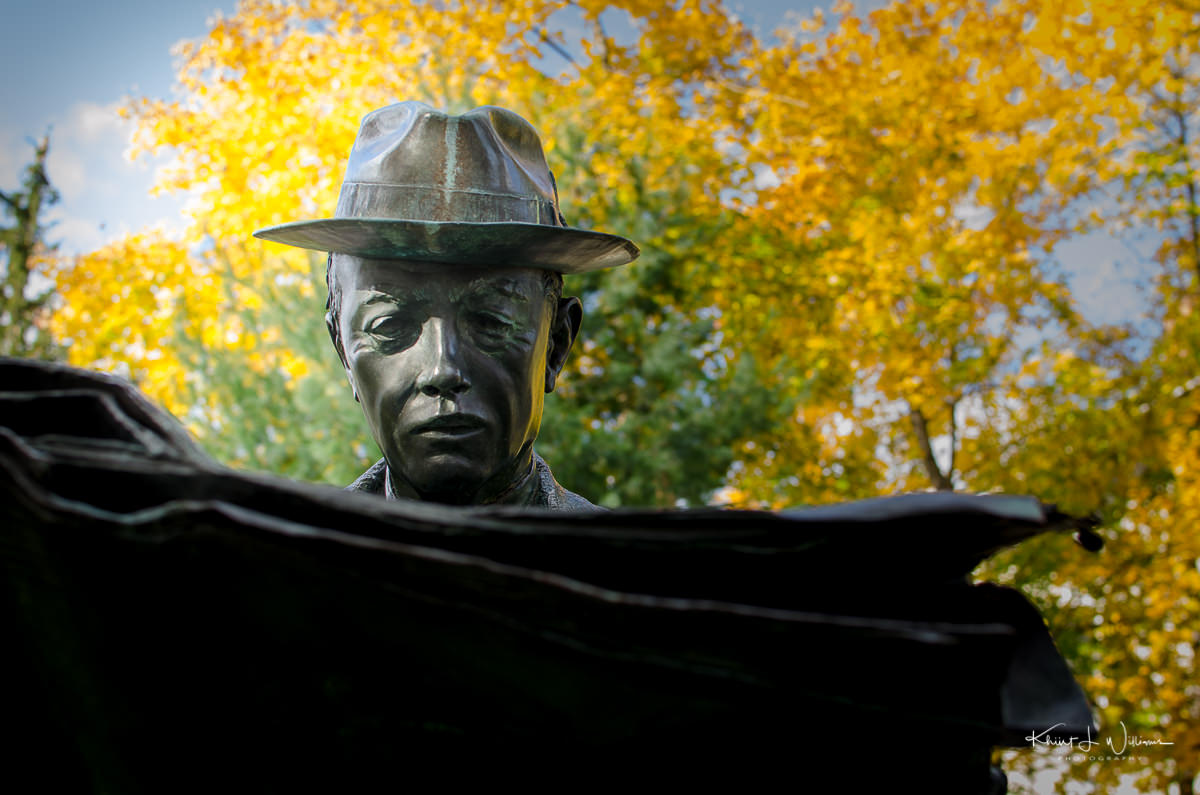 Be careful what you wish for. The gleeful agreement of the masses is no less perilous than the mass polarization of opinion.James Shelly

I "discovered" MacDown via a link to Offscreen Dispatch while reading a post by /home/kOoLiNuS.

MacDown is an open source Markdown editor for macOS, released under the MIT License. It is heavily influenced by Chen Luo’s Mou.Tzu-ping Chung

Social media may be making me miserable.

One recent study examined the links between Facebook use and wellbeing. “We found that the more you use Facebook over time, the more likely you are to experience negative physical health, negative mental health and negative life satisfaction,” says study author Holly Shakya, assistant professor and social media researcher at the University of California, San Diego.Markham Heid

Mastery takes incredible patience and it’s a commitment to invest continually over a long period time that really brings it all together in the end. Finally, I think it’s worth noting that I believe that very few people will do this intentionally but I think it’s intent that can make the biggest difference.John Saddington

“I am a bit worried,” I said, “about the whole idea of relentlessly driving down supplier costs just so that people on the internet can buy marginally cheaper consumer goods.”

I’d like to think that my question rocked him to his core, made him reconsider his life up to this point, caused him to abandon principles he never knew he held. In reality, he was probably making a this-guy-is-an-idiot face to his coworkers on the other end of the line.

“Well, if you feel that way, our organisation might not be a good fit for you.” He hung up and it was over.

We don’t memorize facts any more, partly because there are so many of them available and partly because they’re right at our fingertips. And maybe the problem is not our desire to recall information or find stimulation, but that we’re still limited to accessing this information through clumsy fingers and glass screens. Perhaps once the information is wired through a neural network straight to our grey matter and the facts and details are accessible the second the thoughts come to our mind, this will be a non-issue. There will be no offline.

We all have someone, or some people, who helped bring us to where we are. Their voices are the ones in our head when we know we can think a bit more deeply, or be kinder to the barista, or do some kind of thing that, ultimately, will make us better.

Whether it’s a partner who cheers you on or a dog who gives you a lovely lick when you get home, figure out who makes what you do worthwhile — and give them a big thanks.gaping void

Sure, you still have to go to work every day, and you’ve got plenty of responsibilities, but even the busiest person has at least a little free time, and you have no excuse for spending it being bored. The truth is, it’s more likely that you’re not bored, you’re boring.Ula