A few us have been using the recent warmer weather to take our cameras out for a walk. Despite the higher allergen count I ignored my itchy eyes and irritated nostrils and decided to join my colleges. We piled into a car and drove over the bridge near Quaker Road that marks the line between West Windsor and Princeton Township.

We parked on the newly reconstructed mounds of dirt that now attempt to protect the narrow stretch or earth from falling into the river. It had been eroded during the last flooding caused by hurricane Irene. We started walking south but were stopped by the gate that was recently erected as part of the new construction. We turned around and crossed this surprisingly busy road and walked north instead.

At first, I was disappointed. I saw nothing but grey ahead of the very long path. I was wearing my dress shoes which were becoming dusty and I was beginning to accept that at most I would get a bit of exercise. I didn't see anything that I could shoot that would be impressive.

That part of photography always gets in my way. I'm so busy "thinking" about photography and getting that "special" capture, I often miss opportunities to take photos that are right there. Things that are maybe less impressive to others but are "good enough" for me.

I was pondering on this1 when suddenly I heard a bell and turned around just in time to capture this biker wearing a red shirt. Then another biker appeared from the opposite direction. Then another. This shot was the one I enjoyed the most.

The Challenges Of Making The Triggertrap 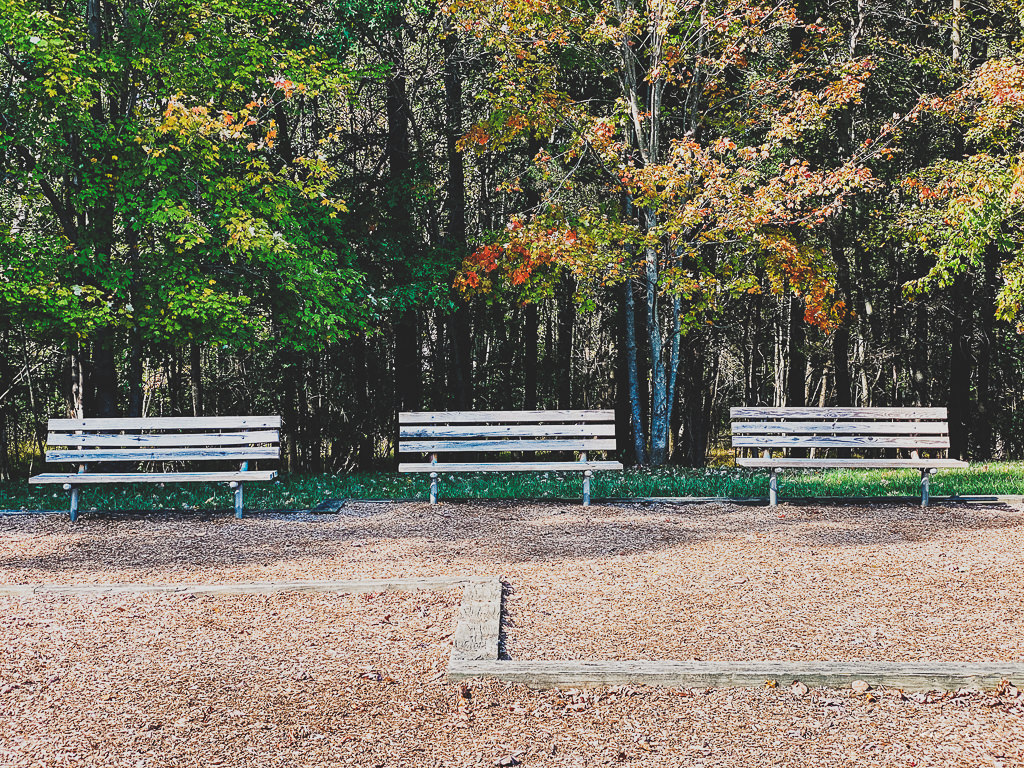 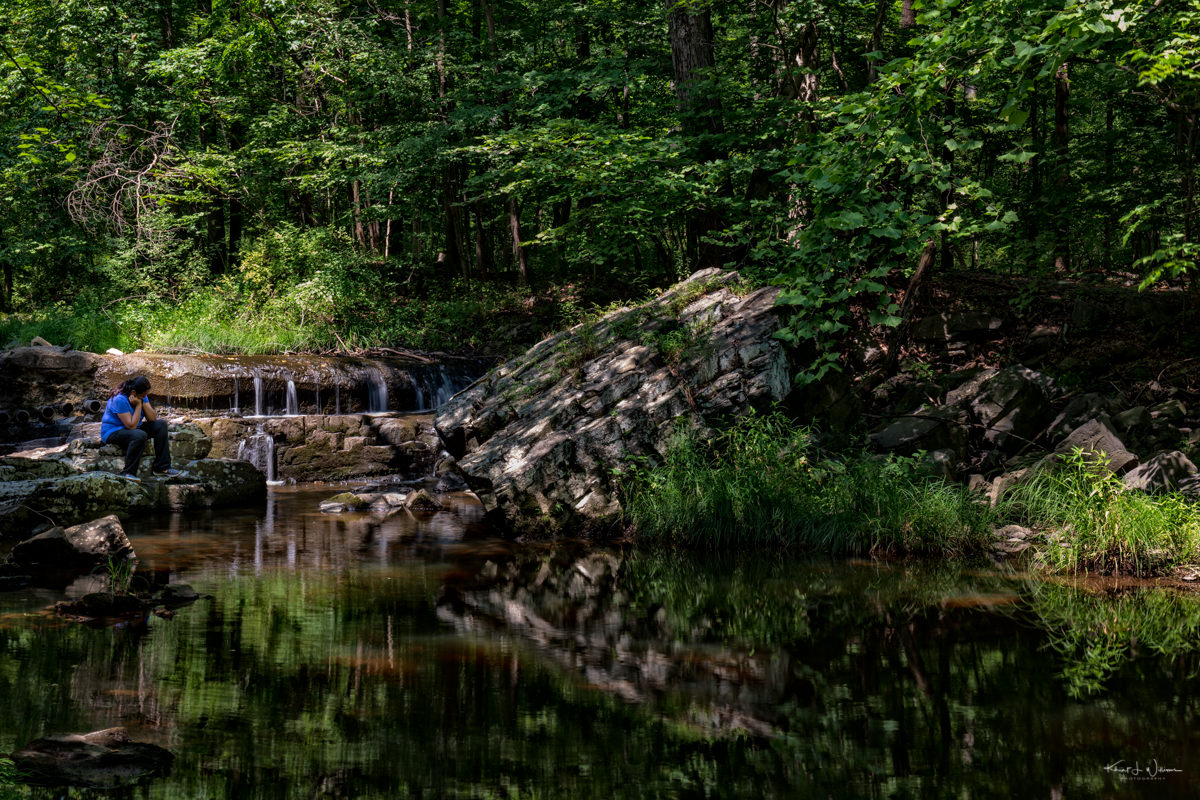