This is going to be the backer update that no Kickstarter project wants to send. via Triggertrap Ada: Modular Camera Trigger by Triggertrap — Kickstarter

And so began the message that I always fear when backing a project on Kickstarter. Due to poor project and budget planning, Triggertrap decided to pull the plug on its latest project, the Ada.

I read the note they posted to Kickstarter and the long Medium posting written by the CEO, Haje Jan Kamps, about how this heavily funded Kickstarter failed.

I think the Triggertrap office must be a very busy place right now, with the staff doing damage control and probably working in crisis mode. But, I feel violated. I know that some people consider backing a Kickstarter project similar to investing in a startup. But when investing in a startup investors are taking a financial risk for a stake in the company. I took a risk on the Ada project hoping to see a useful product come to market and have the opportunity to use it before anyone else. I backed the project at the £90 (about $137.36 US) level. My reward was the Ada High Speed Kit which would have included the high-speed laser sensor, sound sensor, flash adapter, and the connection cable for my Nikon D5100.

The thing about these Kickstarter 'projects' is, it seems to be a no-risk 'investment' from the creators point of view. They get all the money they need to do the project (assuming they have done the math correctly) from infrastructure investment to paying renumeration with no investment from themselves other than the time.From a comment on DP Review

I passed on other products and used available funds to back the project. I am disappointed.

We were ambitious and hopeful enough to believe that we -- a young, enthusiastic, and idealistic group of nerdy entrepreneur-photographers -- could bring a brand new consumer product to market. We believed we could do it backed only by the support, enthusiasm, and funding of 2,000 other hopeful, excitable photographers who were willing to invest their hard-earned cash in seeing if it could be done.
We’re not the first Kickstarter project to get over funded and then fail to deliver -- nor will this, I suspect, be the last. We genuinely believed we could do something completely new, utterly exciting, and at a previously unattainable level of affordability. And we were proven spectacularly wrong.

Triggertrap tried to save the project by accepting pre-orders on their website. The company plans to issue partial refunds of 20% of what I committed to the project or I can get a 50% discount in the company store. Presumably, customers who pre-ordered will receive a full refund. Doing otherwise would run them afoul of many consumer protection laws.

The Ada project isn't the only "at risk" project I backed recently. Almost all the engineering projects I backed on Kickstart in the last few years are delayed and in crisis. I've received a refund for only one.

The best description of KickStarter I have ever seen.

In many ways Kickstarter is like an Internet version of teleshopping, where you can get many rubbish products with silly names and idiotically high price tags.From a comment left on Petapixel

That leaves me wondering about how clearly the risk of a project failing are explained to potential backers. Given that many of these projects almost always take pre-orders before launch, in the future it may be prudent for me to skip the backing of a Kickstarter campaign altogether, and just do the pre-order. I may end up paying more for the product but I'll have the benefit of getting a full refund should the project fail.

This is the most straightforward version of how capitalism has, in the end, always worked: profits privatized, losses socialized. In the so-called 'social web' of the 21st century, socializing losses is just much quicker and much more obvious than it used to be. While Ada backers now pay for what would have been Triggertrap's own enterprise risk in the economy of the 20th century, Triggertrap continues to make profits with their existing products.Another DP Review comment

My take-away from all of this is that over-hyped and over-funded projects are to be avoided. Caveat periculo! 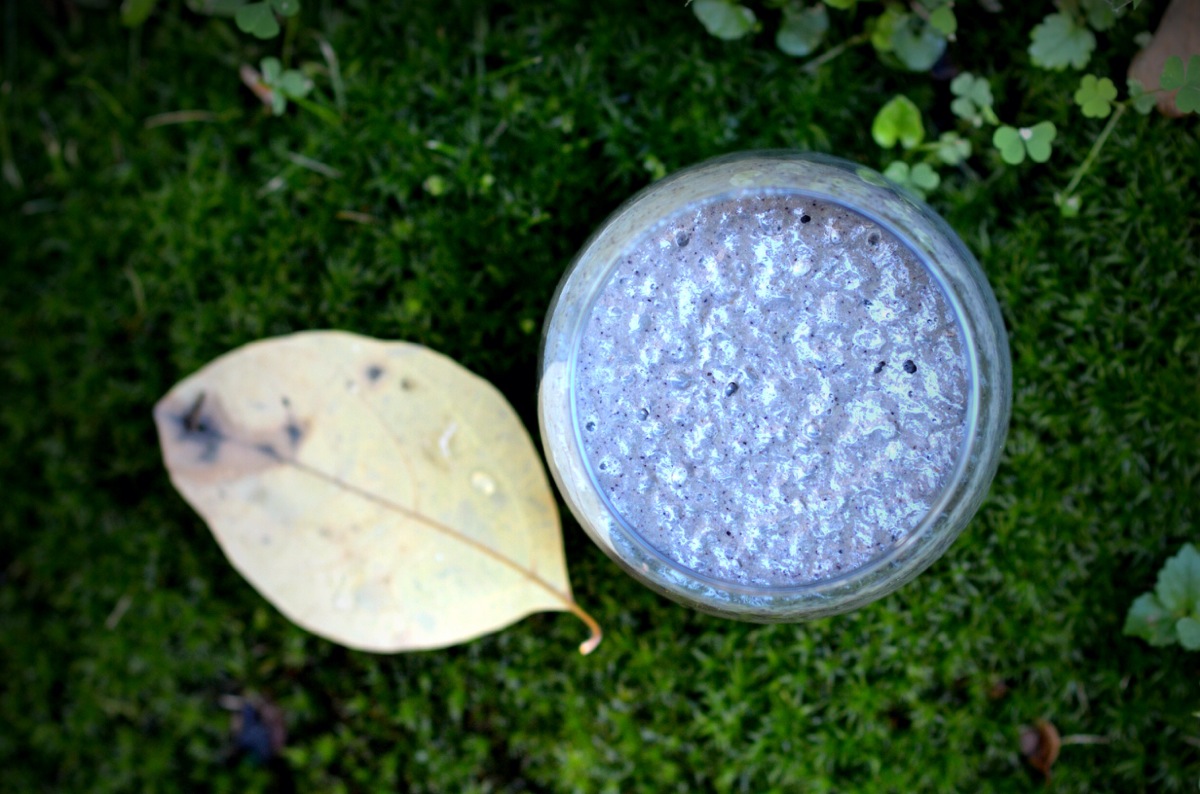