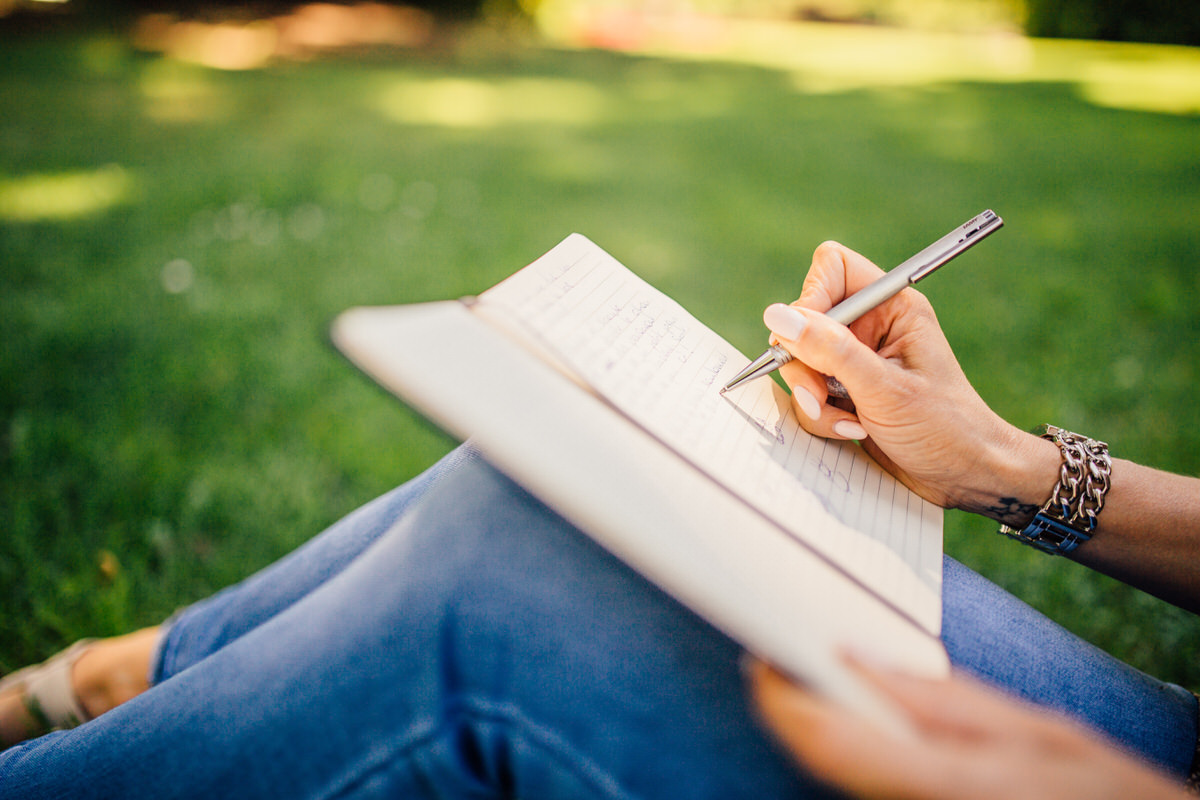 On a Friday morning in April, I strapped on a headset, leaned into a microphone, and experienced what had been described to me as a type of time travel to the future of higher education.

The system had bugs—it crashed once, and some of the video lagged—but overall it worked well, and felt decidedly unlike a normal classroom. For one thing, it was exhausting: a continuous period of forced engagement, with no relief in the form of time when my attention could flag or I could doodle in a notebook undetected. Instead, my focus was directed relentlessly by the platform, and because it looked like my professor and fellow edu-nauts were staring at me, I was reluctant to ever let my gaze stray from the screen. Even in moments when I wanted to think about aspects of the material that weren’t currently under discussion—to me these seemed like moments of creative space, but perhaps they were just daydreams—I felt my attention snapped back to the narrow issue at hand, because I had to answer a quiz question or articulate a position. I was forced, in effect, to learn. If this was the education of the future, it seemed vaguely fascistic. Good, but fascistic.
Graeme Wood writing in the Atlantic

In Search of a Shared National Narrative