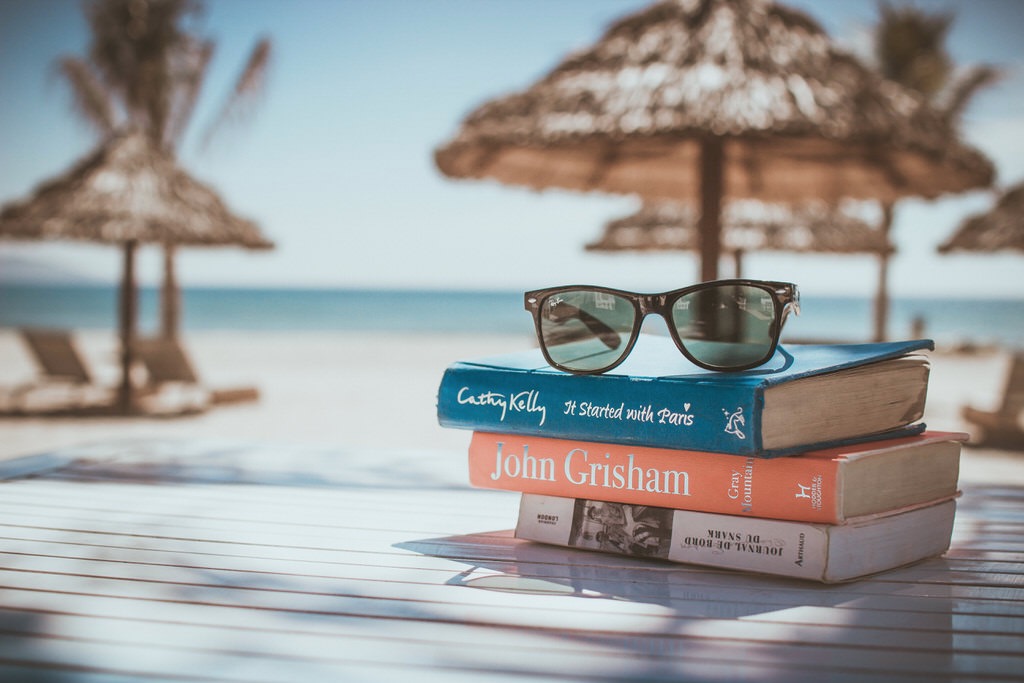 The Sunday Reading List was something I wanted to be a regular feature. I wanted to list the articles (long reads) that I had discovered and completed reading during the week; articles that had an impact on me and that I felt may be beneficial for others to read.

On the various reactions of people who encounter names with which they are unfamiliar.

One is the nicknamers—people who come across a name like Rajendrani and announce, “We’ll just call you Amy.” The other is the worst kind, the people who start with the first syllable, then wave the rest of the name away like so much cigarette smoke, adding “Whatever your name is,” or just “whatever.” I don’t have a creative name for this group. Let’s just call them assholes.Jennifer Gonzalez

Tom's process for triage and reading news of the iPad mirrored my own, but he goes on to explain what has changed recently and why.

To display my RSS feeds, I now exclusively use Silvio Rizzi’s magnificent app Reeder. Over the years, I have dabbled with quite of few RSS readers, but Reeder is the one that has ultimately stuck with me. In the past, Reeder has been my place of triage. I used the app primarily to browse my RSS feeds and do a first sorting. Articles that I wanted read, I used to save out to Pocket.theminimal

As a landscape photographer I’ve been lucky enough to spend time photographing Iceland, parts of Canada, and much of the western USA. Thankfully I’ve picked up a few things along the way. In this article I want to share one of the most important tools in my bag: the wide angle lens. Derek Kind 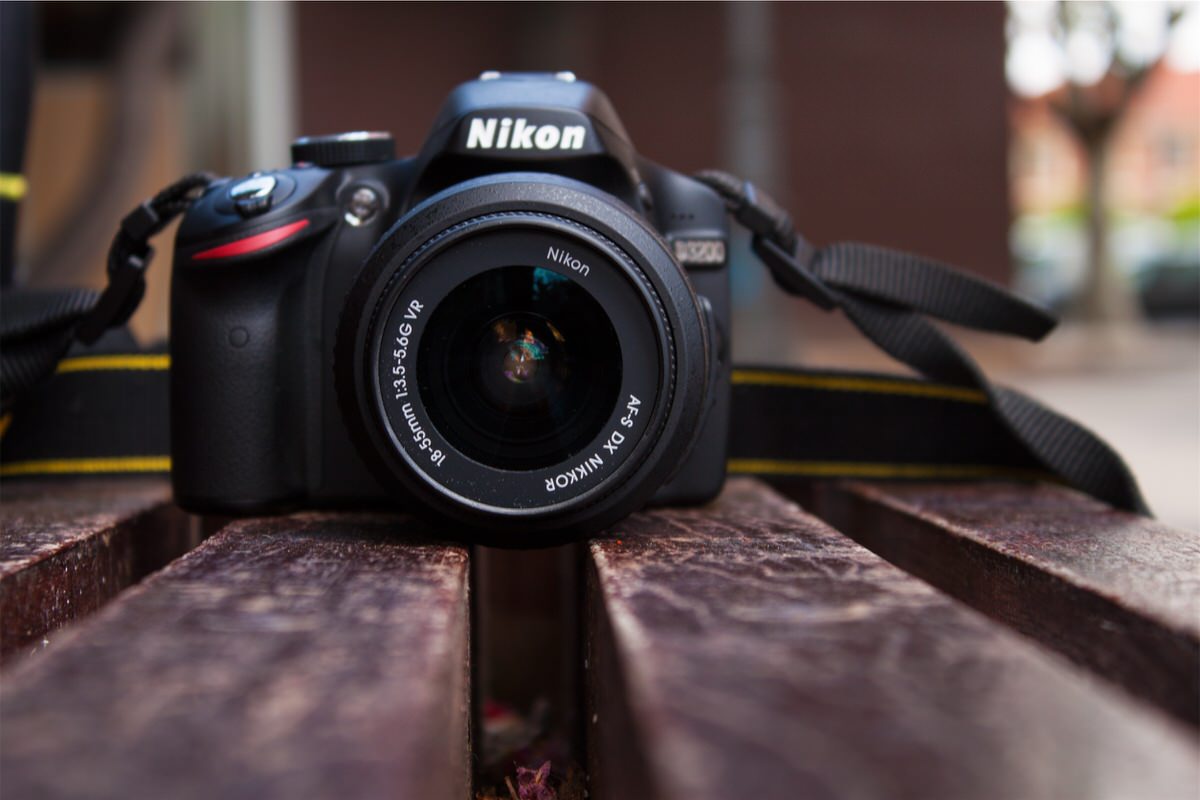 I’m getting inquiries about how to prepare for the upcoming Somerset Photography Meetup group exhibit at the Adult Day Center of Somerset County. There are a few things to think about before making your print: print size, matting and framing. Loren Fisher