Why is anyone using encrypted e-mail anymore, anyway? Reliably and easily encrypting e-mail is an insurmountably hard problem for reasons having nothing to do with today's announcement. If you need to communicate securely, use Signal. If having Signal on your phone will arouse suspicion, use WhatsApp.

Interesting that Bruce things email encryption is a lost cause. For reasons that are mostly about ease of use. 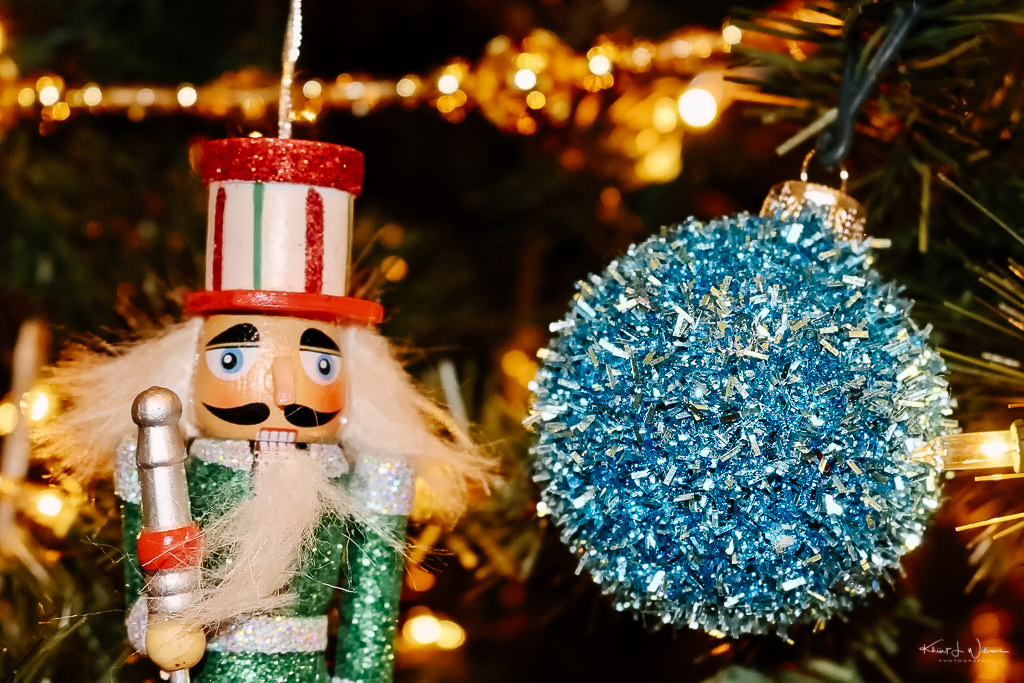 After years of wrestling with GnuPG with varying levels of enthusiasm, I came to the conclusion that it's just not worth it, and I'm giving up—at least on the concept of long-term PGP keys. This editorial is not about the gpg tool itself, or about tools at all. Many others have already written about that. It's about the long-term PGP key model—be it secured by Web of Trust, fingerprints or Trust on First Use—and how it failed me.Filippo Valsorda

Every once in a while, a prominent member of the security community publishes an article about how horrible OpenPGP is. Matthew Green wrote one in 2014 and Moxie Marlinspike wrote one in 2015. The most recent was written by Filippo Valsorda, here on the pages of Ars Technica, which Matthew Green says "sums up the main reason I think PGP is so bad and dangerous."

In this article I want to respond to the points that Filippo raises. In short, Filippo is right about some of the details, but wrong about the big picture. For the record, I work on GnuPG, the most popular OpenPGP implementation.Neal Walfield

I have re-considered my use of GPG recently. I found that the tools did not always work well with my mail reader and no one else I know uses encrypted email. But this discussion over the use of long-term keys is more about security and less about user experience.

Unfortunately, at least for me, these experiences are still best enjoyed in brief bursts. While Daydream is certainly a better experience than Cardboard, I still find myself limited to a maximum of 20-25 minutes in the viewer. Part of the issue is my eyes and brain just seem to find VR experiences taxing (I’m also not a big fan of 3D movies).Tom Mainelli

I have not used any VR systems, but I have had very negative experiences with 3D movies. I don't think feeling sick after a movie is an experience the producer wants me to have. When the 3D TV hype was just starting, I remember telling my friends, "this is garbage."

In the just released EIP report, North Carolina’s overall electoral integrity score of 58⁄100 for the 2016 election places us alongside authoritarian states and pseudo-democracies like Cuba, Indonesia and Sierra Leone. If it were a nation state, North Carolina would rank right in the middle of the global league table — a deeply flawed, partly free democracy that is only slightly ahead of the failed democracies that constitute much of the developing world.Andrew Reynolds, professor of political science at the University of North Carolina

What if this becomes a trend?