I dislike the holier-than-thou attitude of Cancel Culture.

"This idea of purity and you're never compromised and you're always politically 'woke' and all that stuff. You should get over that quickly. The world is messy, there are ambiguities. People who do really good stuff have flaws. People who you are fighting may love their kids. And share certain things with you."Barack Obama

Thom Hogan, true to his nature, gives us his unfiltered opinion of the Fujifilm X-Pro 3. I think it's spot on. Emphasis mine.

It appears that Fujifilm has a clear design bias in the X-Pro series toward folk who used old rangefinder cameras and don't want to spend time in the menus or even reviewing images on the camera. That audience is, at this point, getting old. Fujifilm also seems to be saying that this same audience isn't all that interested in one of the primary advantages that kicked the digital camera adoption into high gear, that big rear LCD.

The hypothesis behind the X-Pro design is that there is a group of photographers who know exactly what they're doing and don't need or want to see results most of the time. Call them the Totally Secure-in-What-I'm-Doing Shooters. Okay, maybe, but how many of those folk are there actually? And are they really that secure? Are they not chimping at all? To me, the change in rear display adds another clumsiness to an already somewhat awkward camera.Thom Hogan

On his Following page, Chris Aldrich mau have created the longest blogroll in history.

Welcome to the IndieWeb John.

I’m 32 years old today. Born in 1987, I’m right in the middle of of the Millennial generation. I came of age at the same time as the Internet. When I was a kid, my Dad was part of the computer science faculty at the technical school in my small hometown. This meant we had a computer in my house before most families did. My Dad would bring those off white color desktops computers home when he had extra work to do, and he’d let me play games on it when he wasn’t using it.John H. Sheridan 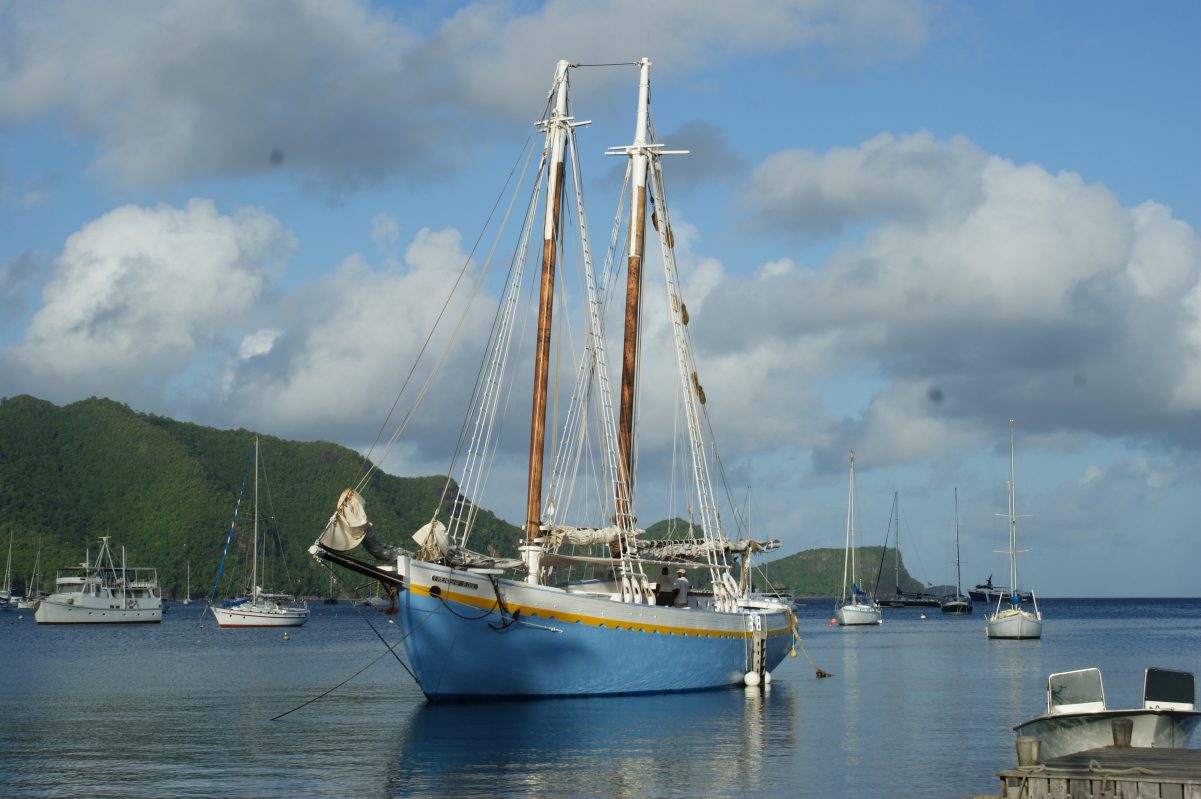