MySQL AB :: Kaj Arnö
After all the industry speculation about MySQL being a “hot 2008 IPO”, this probably takes most of us by surprise — users, community members, customers, partners, and employees. And for all of these stakeholders, it may take some time to digest what this means. Depending on one’s relationship to MySQL, the immediate reaction upon hearing the news may be a mixture of various feelings, including excitement, pride, disbelief and satisfaction, but also anxiety.

For first reaction was "Oh NOOOOO!". But ... maybe this will get help get MySQL more traction in larger enterprises. My real concern is that I will no longer have access to the belove "M" in the LAMP stack.
As Kaj put it:

Anxiety on the part of MySQL users may stem from Sun’s success with Java and Solaris. Will MySQL’s support for other programming languages and operating systems now be given less attention?

Bu then he goes on to promise to "...continue to support defacto Web development standards like LAMP, as well as emerging ones like Ruby and Eclipse. " That's good news as I have been doing more and more work with Eclipse as my standard IDE. It's slow but free ( very important for me ) and support my two favorite development languages, Perl and PHP.

MySQL grew with LAMP and MySQL without LAMP at its core is simply unimaginable.

Kaj then goes on to talk about the impact on the community and how MySQL is safe in Sun's hands because "Sun knows Open Source". Yeah... really... wasn't it only recently after much community pressure that Sun released its tight control of Java and was OpenSolaris a response to dwindling market share due to the Linux's aggressive push into the enterprise?

I guess I'll just have to believe Jonathan Schwartz when he say;

We'll be investing in both the community, and the marketplace - to accelerate the industry's phase change away from proprietary technology to the new world of open web platforms. 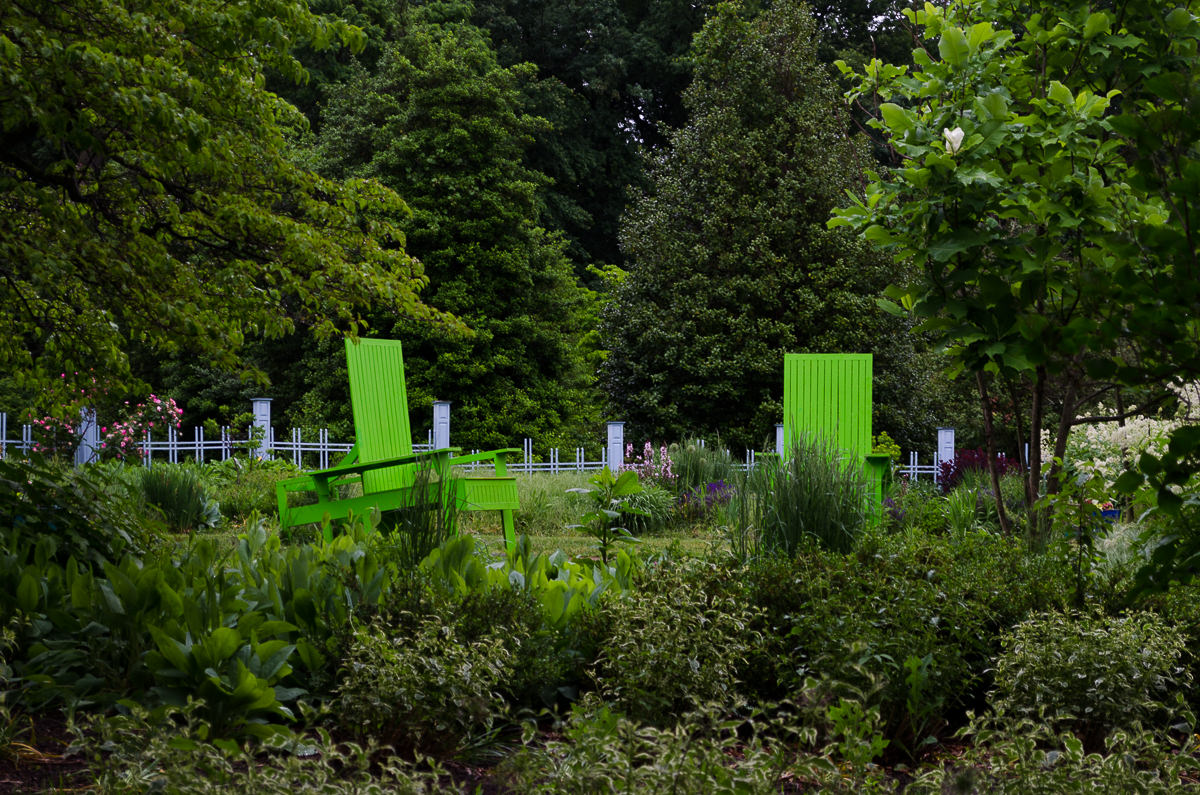