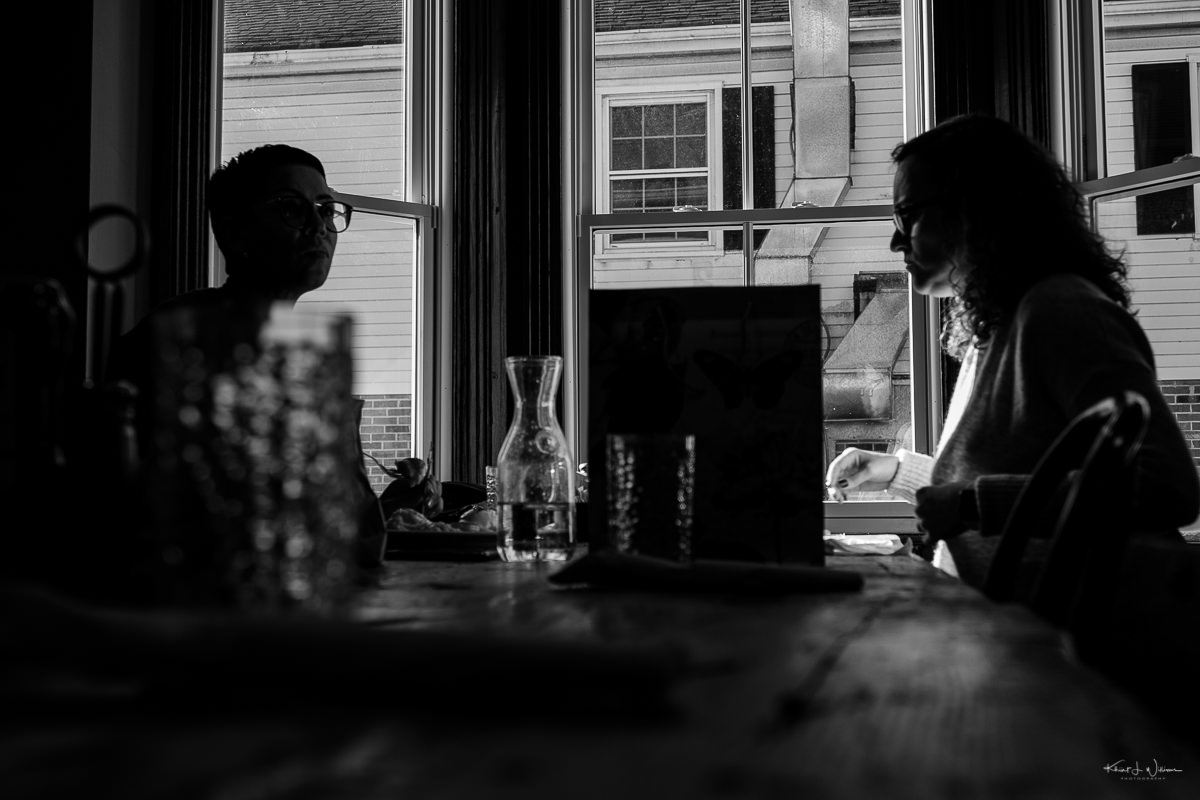 After having lunch1 with Michael at PJ's Pancake House I took a leisurely route through Rockingham and Rocky Hill toward home. My mind started to think about the images I had captured and drifted to thinking about street photography.

I took note that Maher's definition does not mention the word street until the second sentence. However, he does admit the term itself is vague. If street photography is meant to show the photographer's subjective view of the world can that goal be accomplished inside a mall or other building? What if I removed the street from the equation but focus on all the other aspects of that type of photography; i.e. candid photography of people and humanity?

He goes on to write:

There are hints, feelings, ideas, stories, or questions. These photos are meant to prompt the viewer. Whether street photography depicts reality or not can be disputed, but I would argue that it depicts the reality of the photographer.

I started thinking about this because Skillman does not have a downtown, a street where people walk about their daily lives. Hopewell and Princeton have a walkable downtown, but Skillman, Hillsborough, West Windsor, South Brunswick, North Brunswick, and Plainsboro do not. This morning and this afternoon after taking photos of customers, I looked at the results and it occurred to me that they had elements of street photography.

Who are these people? What is the relationship? What are they talking about? Then the fears kicked in.

What if they see me taking this photo? Would they be upset? Would they complain to the manager? Would I be asked to leave?

What do you think? What do you call photography that many of the elements of street photography but is not which is not conducted on a street and has no walking around? 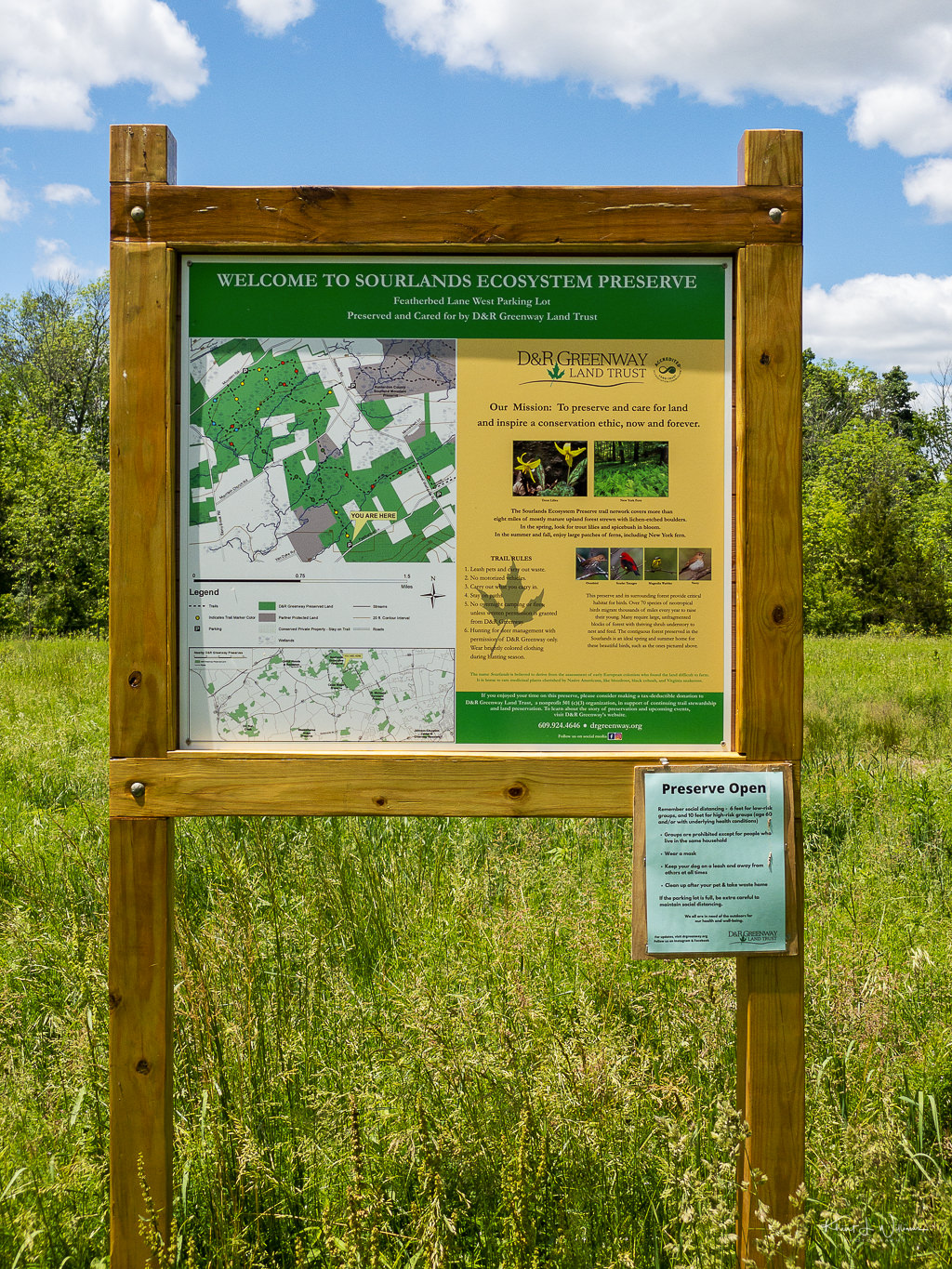 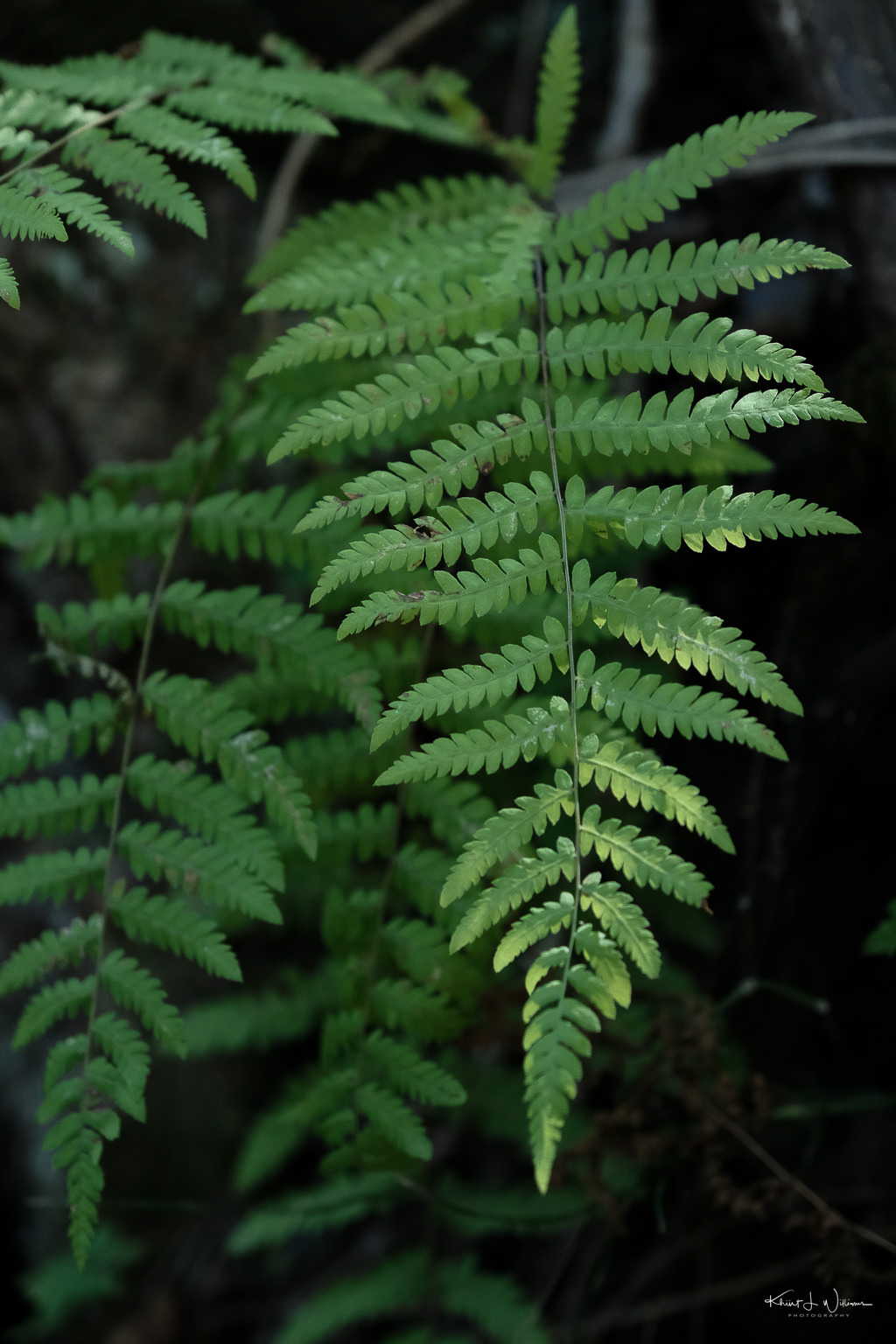 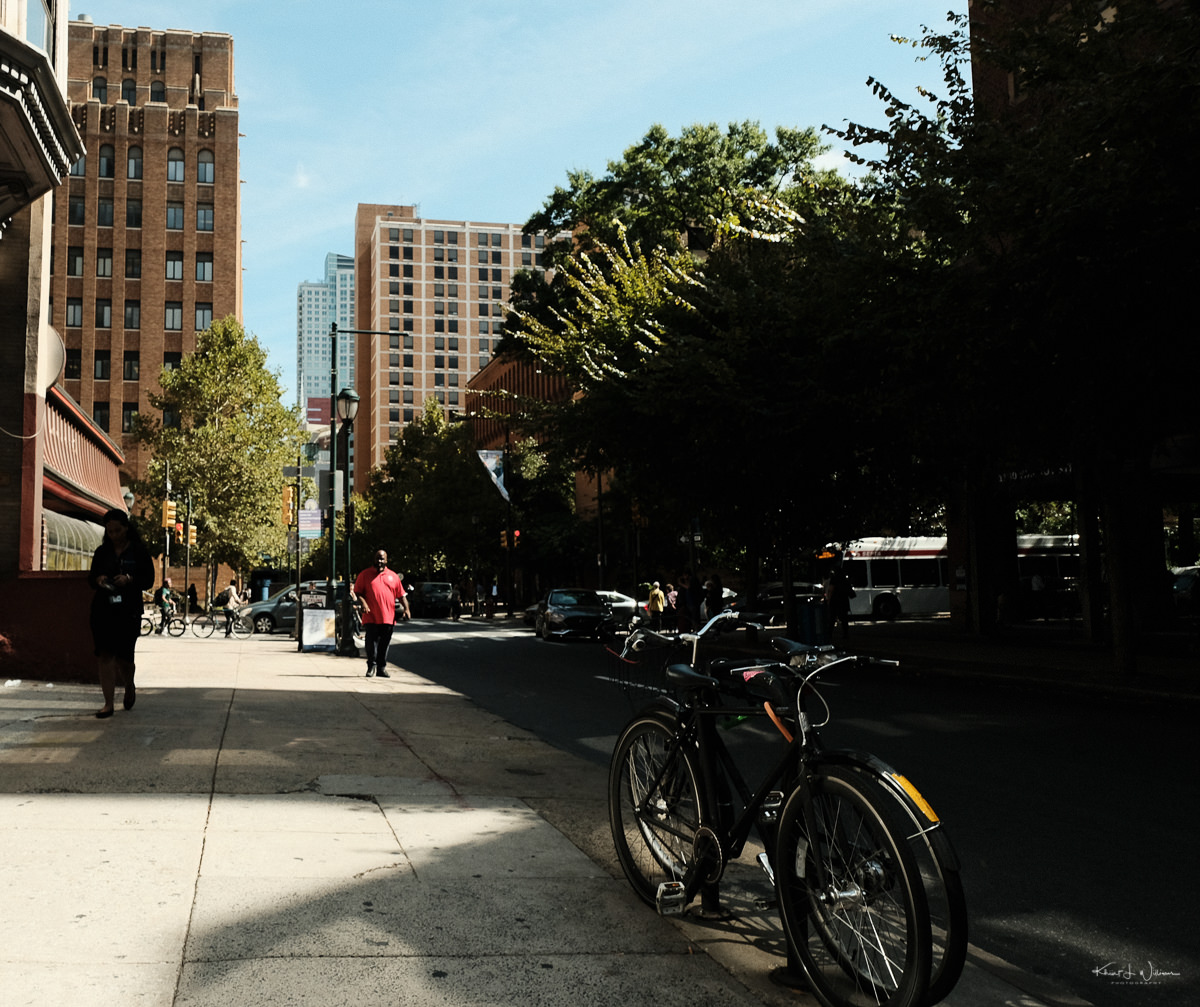