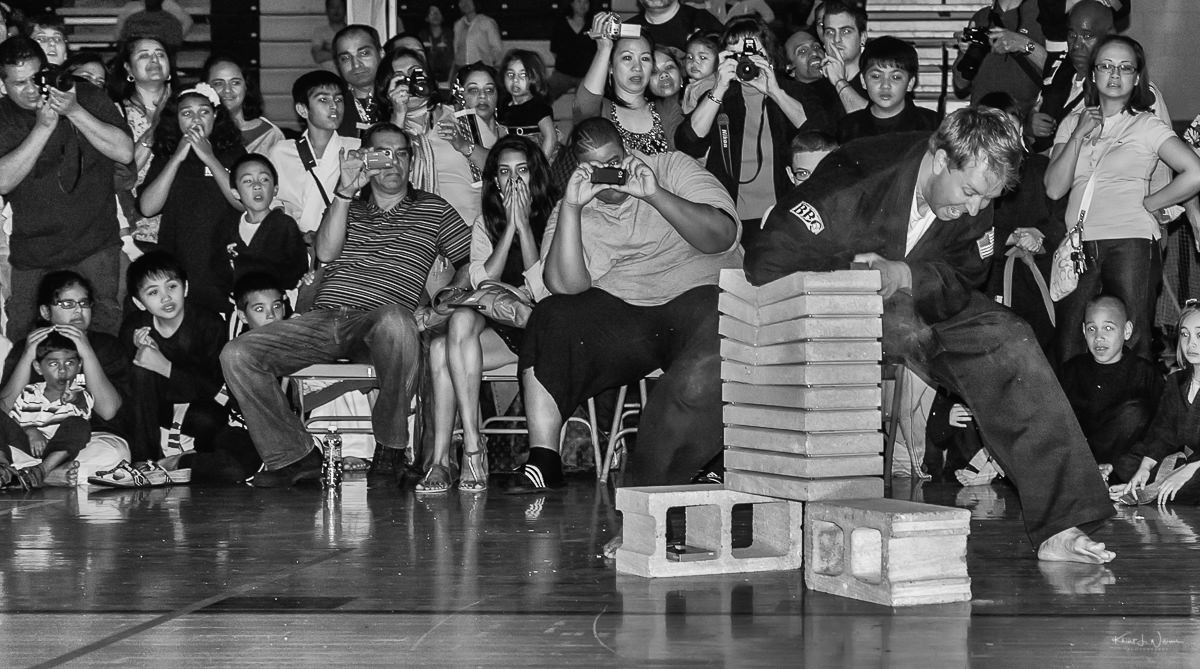 I’ve had my Nikon D40 for about three years. In that time, I’ve photographed insects, buildings and landscapes, thousands of flowers, people, birthdays and wedding and a few sporting events. All of these have been mostly shot in one of the programmed “auto” modes of my camera. I started in full auto mode, and as my knowledge and experience expanded, I’ve used some of the more “manual” settings such as aperture and shutter priority. Since I don’t like the way, a camera flash affects the look of a photo; I prefer natural lighting. That means mostly outdoor photography.

I shoot mostly with my Nikkor 35mm f/1.8. Aperture priority has allowed me to set how much light enters my camera while the camera engine figures out how quickly to open and close the shutter. Action photography means shooting in shutter priority mode which often means a high shutter speed ( assuming I want to freeze the action ). Shutter priority mode means the camera picks the aperture while I choose the shutter speed. For me, that means a very dark exposure unless I’m outdoors or I’m using the 35mm f/1.8 indoors. I don’t do much action photography, perhaps because I don’t think I have the right equipment for it. I’ve stuck to shooting in these programmed modes … at least until yesterday.

My kids were competing in the New Jersey Martial Arts Alliance (NJMAA) Invitational Championships. Last year I had rented a “sport” lens; the Nikkor 70-200mm f/2.8. I got some good shots with that lens, but this year I was not prepared. I showed up at the event with my trusty 35mm and the Nikkor 18-55mm f/3.5-5.6 VR zoom. With the yellowish subdued lighting in the North Hunterdon High School gym, I was not expecting to get any good shots. Near the end of the day, John Kanabay, the instructor and owner of Montgomery Martial Arts in Skillman, approached me about taking photos. He was doing a demo in the late afternoon, and he was attempting to break ten bricks at once. The previous year, he had successfully broken seven bricks. “You took some great photos last year. Do you mind taking some photos when I do the demo”? No pressure! I told him I would do my best given that I did not have the right equipment.

I spent the next half hour fiddling with my camera as the black belts performed. I tested every combination of shutter and aperture priority - with and without flash - that I could think of. Nothing looked good to me. Then I saw the “M.” “What the heck. It’s worth a try”. I practiced a few more shots in manual mode, trying to dial in the correct setting on the camera.

Then the moment came. I took the shot (1/500 s at f/2.8 ISO 320). It was not what we both had expected. Mr. “K” (that’s what the kids call him) got five of the ten bricks, and I got a somewhat out of focus but adequately exposed photograph. But … just like Mr. “K,” I had pushed myself beyond what I had done before. I was liberated from self-imposed thoughts about my abilities. I still do have a lot to learn about photography. I always will, but I feel that I have crossed a point in the learning process where it’s time I took off the training wheels. 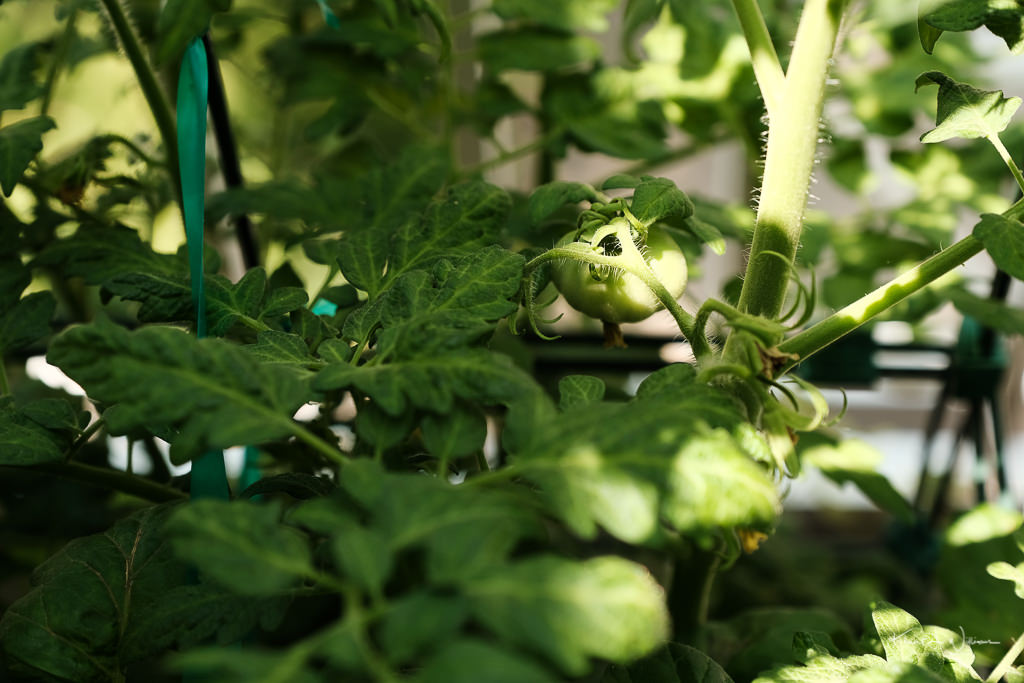 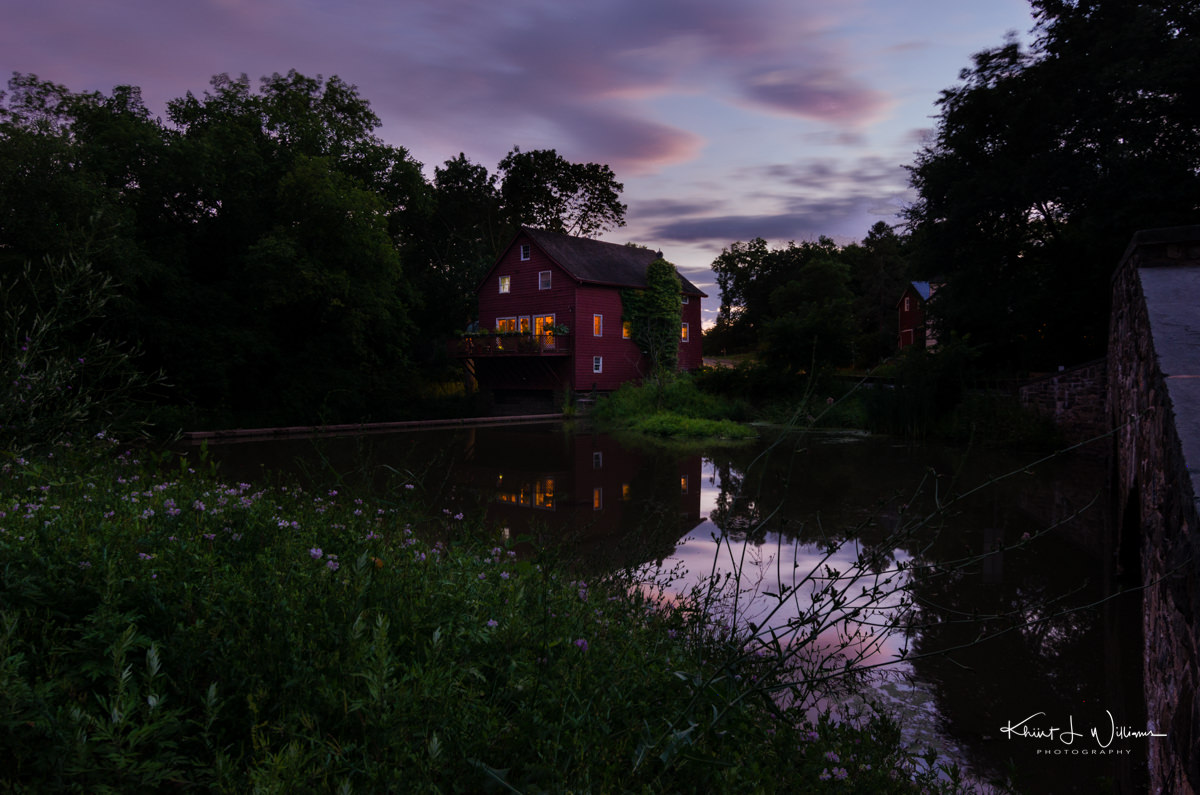