I'm home today with a bad case of vertigo. The diazepam failed me during the night, and I woke up with the ceiling spinning and a queasy stomach. I felt a little better after breakfast — and a dose of diazepam — so I decided to go out for a walk in the woods near my home. Inspired by the purple crocus that is now blooming in my garden patch, I took my D40 with attached Nikkor f/1.8 prime and went in search of exotic flora.

I was not disappointed. I found these alien-looking plants poking out from beneath the dried leaves. I had never seen anything like this before, but they reminded me of some of the tubers that grow in the tropical rainforest of the British West Indies where I grew up. I also had flashbacks of alien movies where the aliens hatch from pods that they planted on earth in preparation for their invasion. These are nothing that sinister but they do have a sinister-sounding name, Skunk cabbage. After returning home I did a quick Wikipedia search. 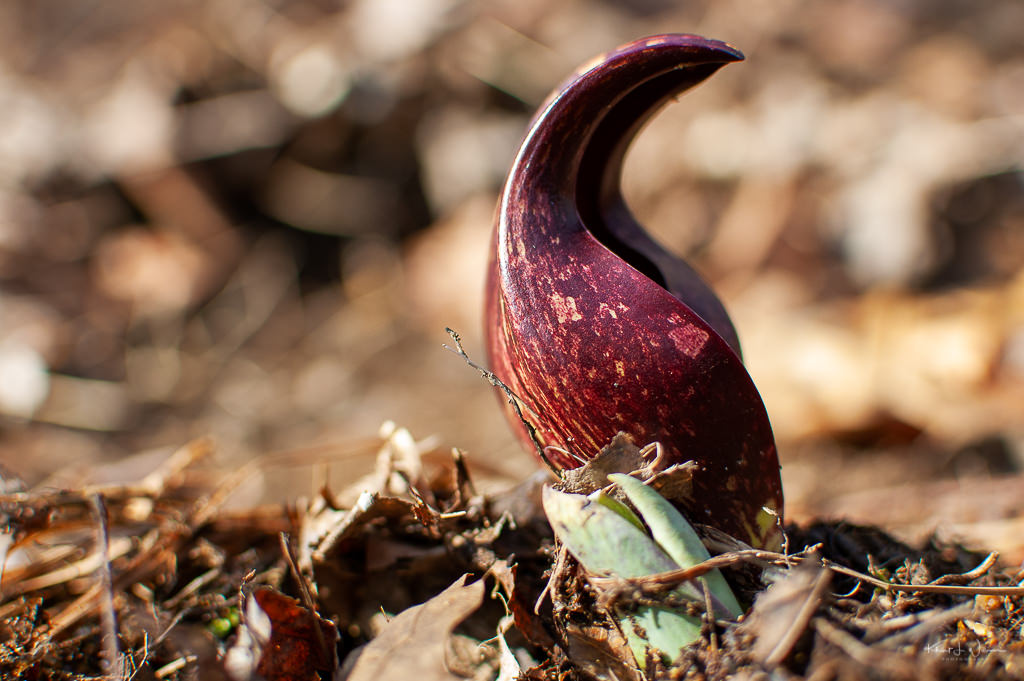 I am so happy I did not touch them. The weird-looking pods I photographed are the flowers of the plant. Later in the year, broad green leaves will appear. 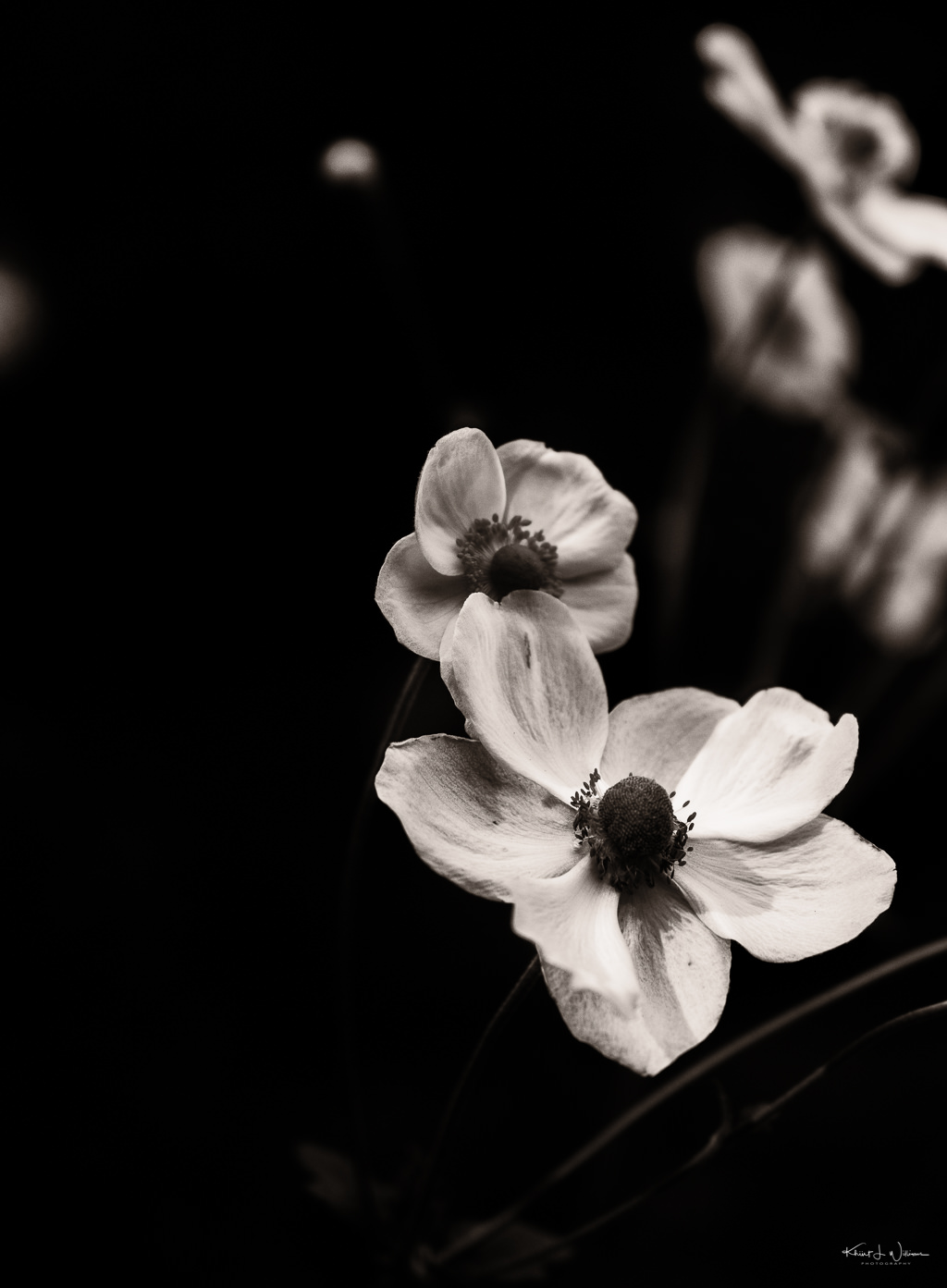 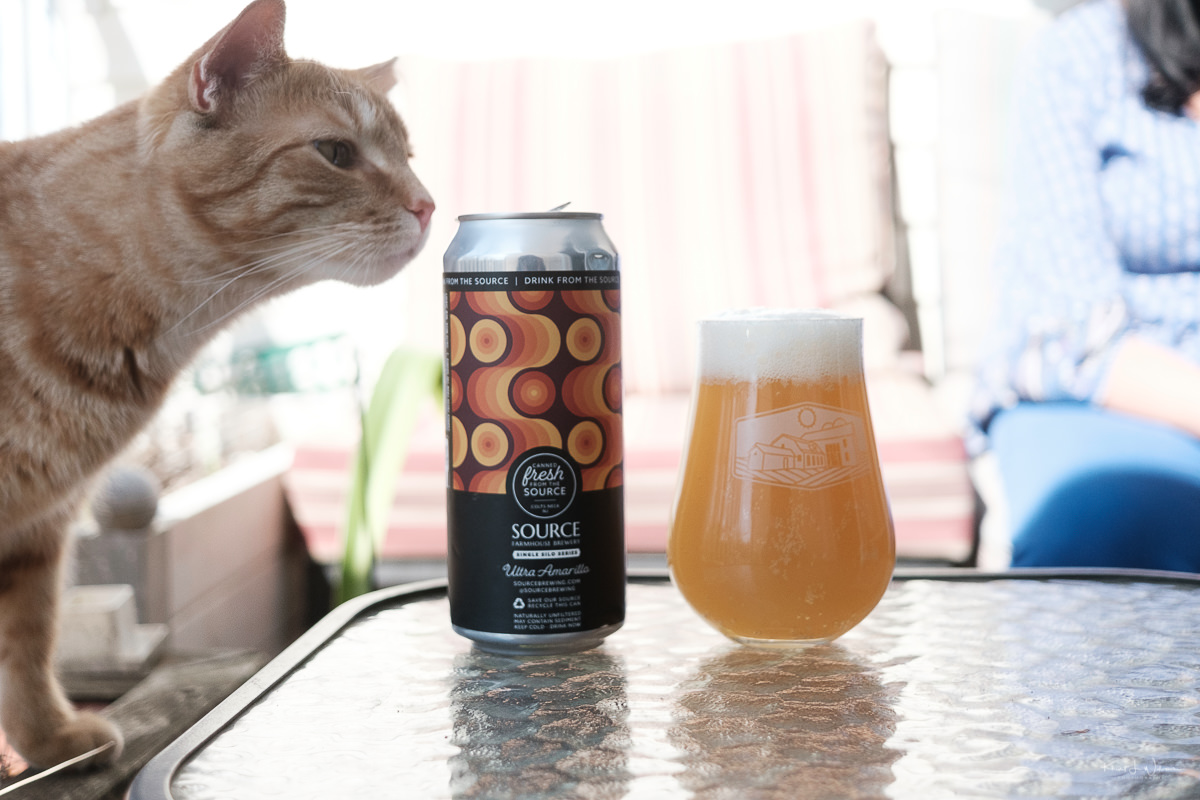 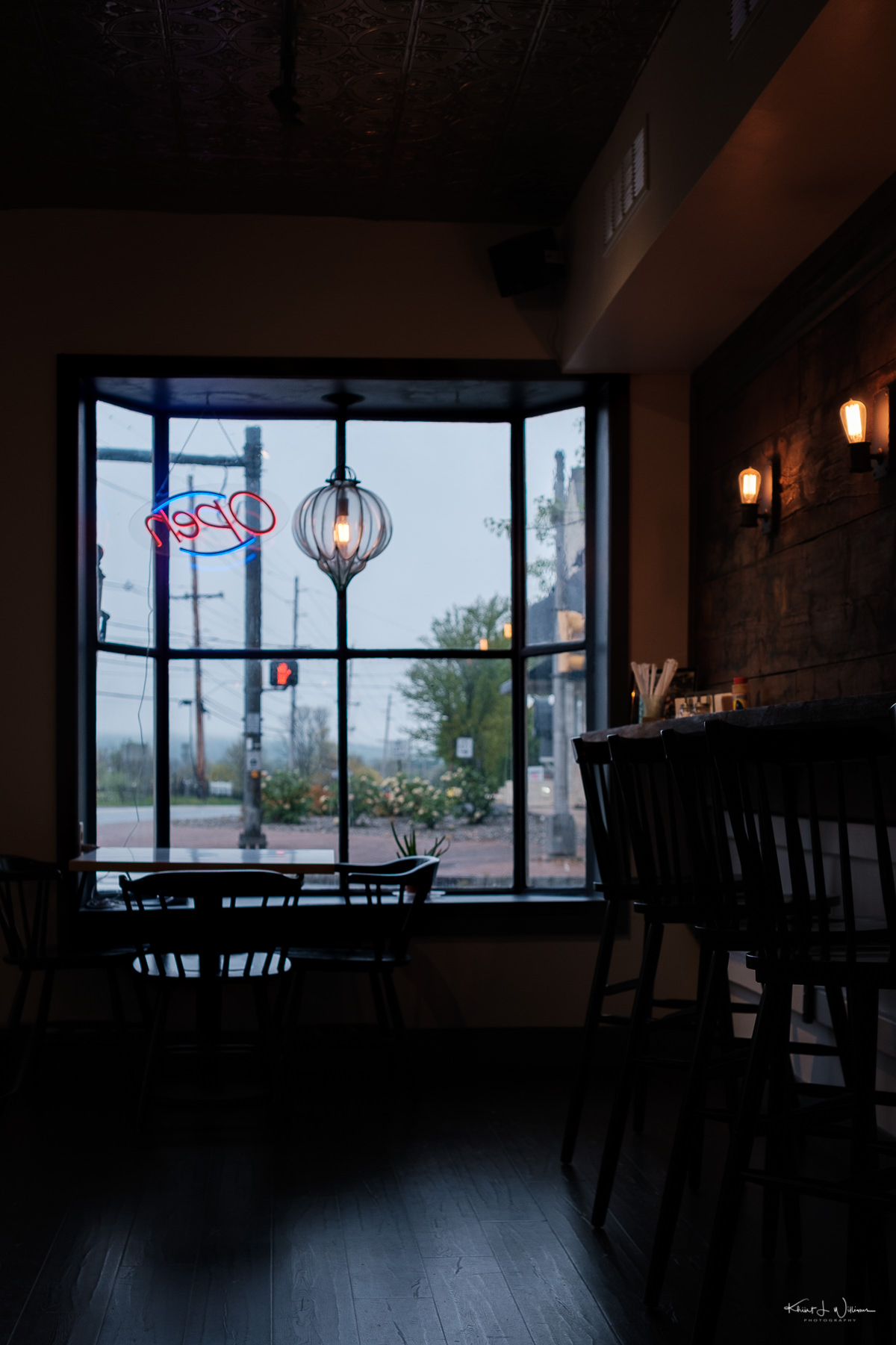