Do you like to make photos of food at a restaurant or at home? Producing successful food images challenges us to apply our understanding of light and composition in some unexpected ways. 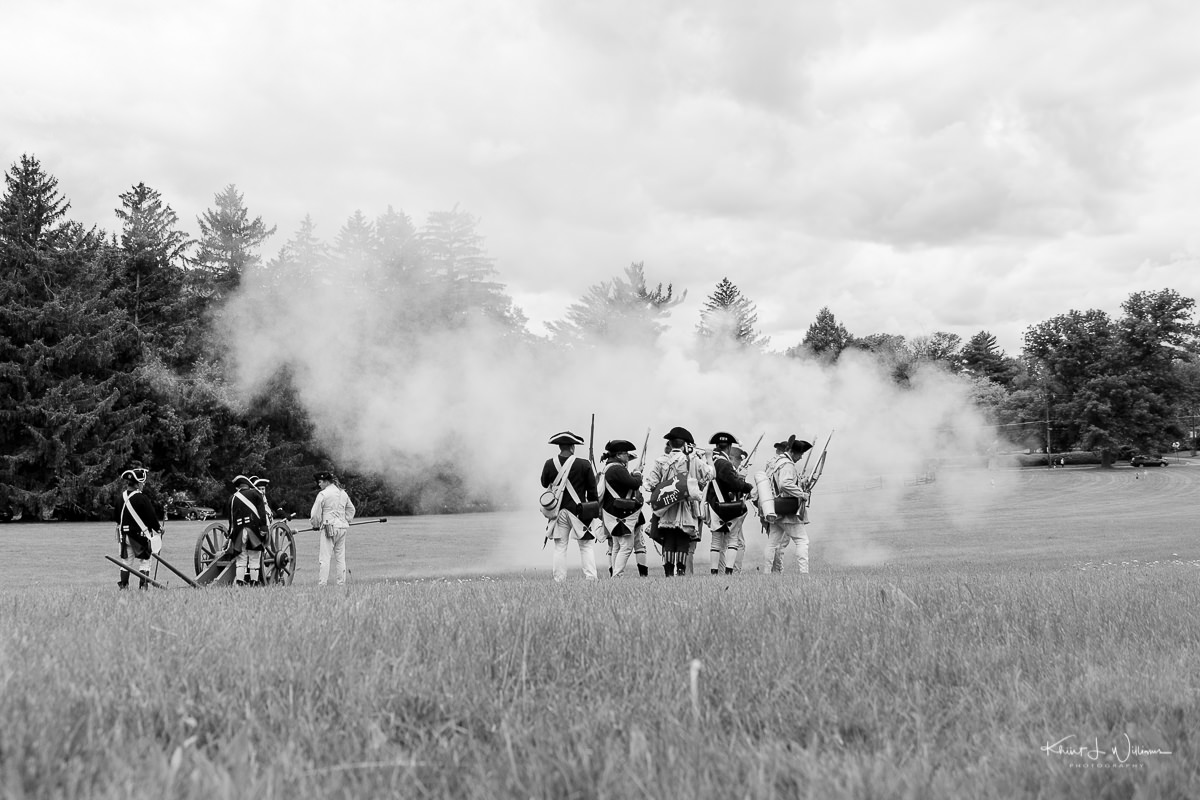 Plans are underway for the Princeton Battlefield Society’s early morning, premier educational event in celebration of the January 3rd anniversary of the Battle of Princeton.

On December 29 we will begin our program at the Historical Society of Princeton’s Updike Farm (The Barn) at approximately 9:00 am with a “discover the ten crucial days of 1776−77” presentation by Larry Kidder, historian and author of TEN CRUCIAL DAYS: Washington’s Vision for Victory Unfolds. With limited parking at Updike Farm, shuttle service will be available from the Battlefield State Park to the Farm. Free hot drinks will be available at the Updike Farm and the Battlefield.

Following Mr. Kidder’s presentation, attendees will either take the shuttle back to the Battlefield State Park or march with Continental soldiers to the Clarke farms along the lane used in 1777.

We invite you to experience, first-hand, the culmination of the Ten Crucial Days at Princeton that helped change American Revolutionary War history.

It would be awesome if there was snow on the ground that day so that we could get a feel for how it was.