"It would only be a problem if we won"

Most presidential candidates spend their entire careers, if not their lives from adolescence, preparing for the role. They rise up the ladder of elected offices, perfect a public face, and prepare themselves to win and to govern. The Trump calculation, quite a conscious one, was different. The candidate and his top lieutenants believed they could get all the benefits of almost becoming president without having to change their behavior or their worldview one whit. Almost everybody on the Trump team, in fact, came with the kind of messy conflicts bound to bite a president once he was in office. Michael Flynn, the retired general who served as Trump’s opening act at campaign rallies, had been told by his friends that it had not been a good idea to take $45,000 from the Russians for a speech. “Well, it would only be a problem if we won,” ­Flynn assured them. 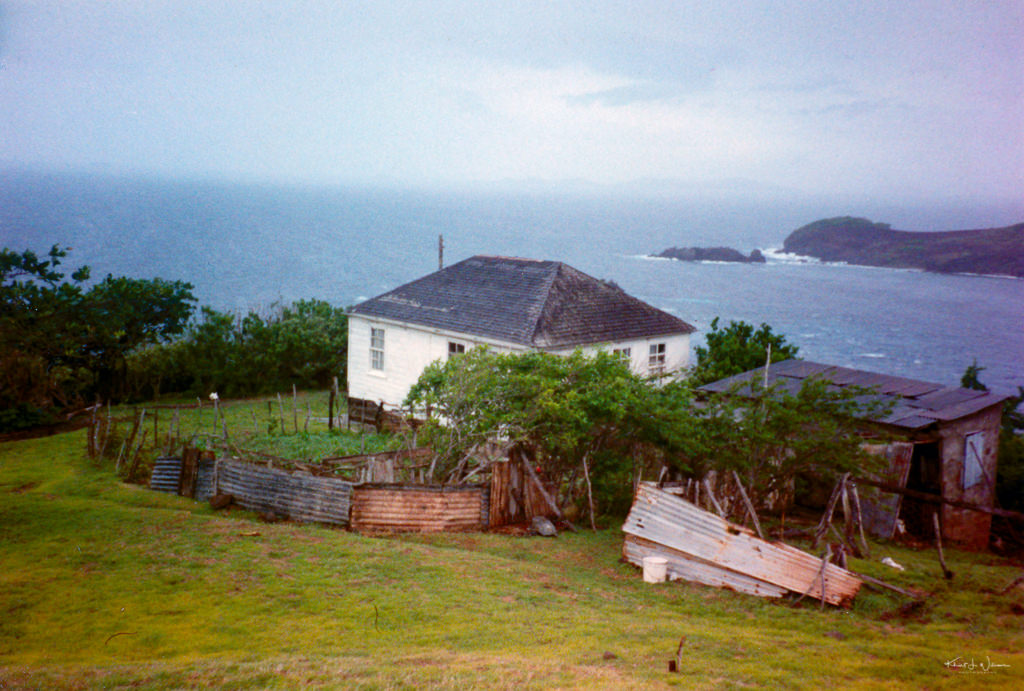