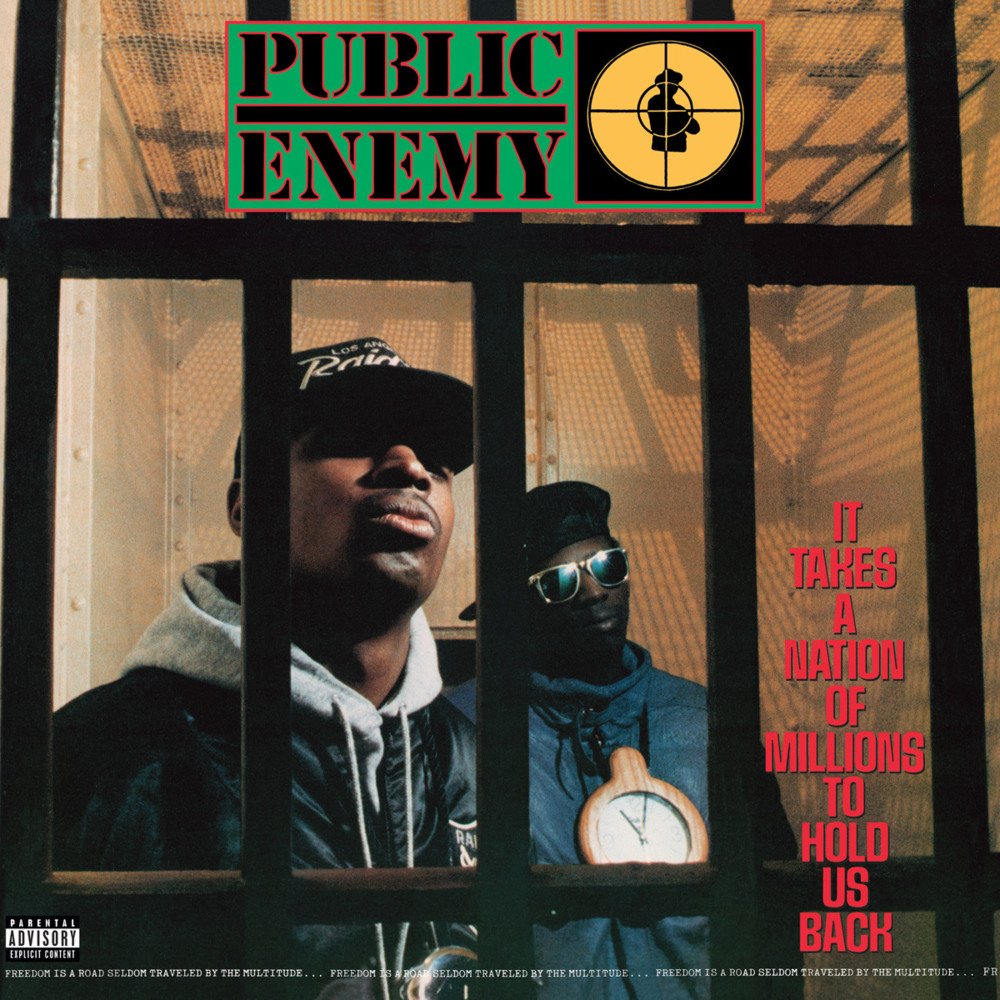 🎵 Not the first rap album I ever listened to, but the socially and politically charged lyricism of Public Enemy's lead MC Chuck D, It Takes a Nation of Millions to Hold Us Back expressed the anger at white supremacy, self-empowerment for African Americans and challenges to exploitation in the music industry.

In 2003, the album was ranked number 48 on Rolling Stone magazine's list of the 500 greatest albums of all time, the highest-ranking of all the hip hop albums on the list, and the only one acknowledged in the top hundred.

Although these are not struggles with which I could identify, I could see some of what the lyrics talked about in the neighbourhoods around New York, which was home base for several years after we emigrated from St. Vincent.

We lived in East Elmhurst, Queens which at the time was mostly a neighbourhood of British West Indies immigrants. I don't remember the year, but around this time my younger brother, an honour student at the local catholic school, and a scholarship winning college student at Virginia Polytechnic Institute and State University was arrested. He had the misfortune of being pulled over by N.Y.P.D while helping some friends by driving them home from a neighbourhood party.

When the police searched the car, an act that was driven solely by race, the police found a gun on one of the passengers, a person who wasn’t even my brother’s friend. Everyone in the car was arrested, including my innocent brother. Fortunately, a Queens County judge saw through the bullshit and my brother was exonerated and released. Case dismissed.

This was 1988, I was at Drew University pursuing a Bachelor of Arts degree in Physics.

Power, equality
And we're out to get it
I know some of you ain't wid it
This party started right in 66
With a pro-black radical mix
Then at the hour of twelve
Some force cut the power
And emerged from hell
It was your so-called government
That made this occur
Like the grafted devils they were

Like Loading...
1988Apple MusicIt Takes a Nation of Millions to Hold Us BackPublic Enemy
By Khürt Williams 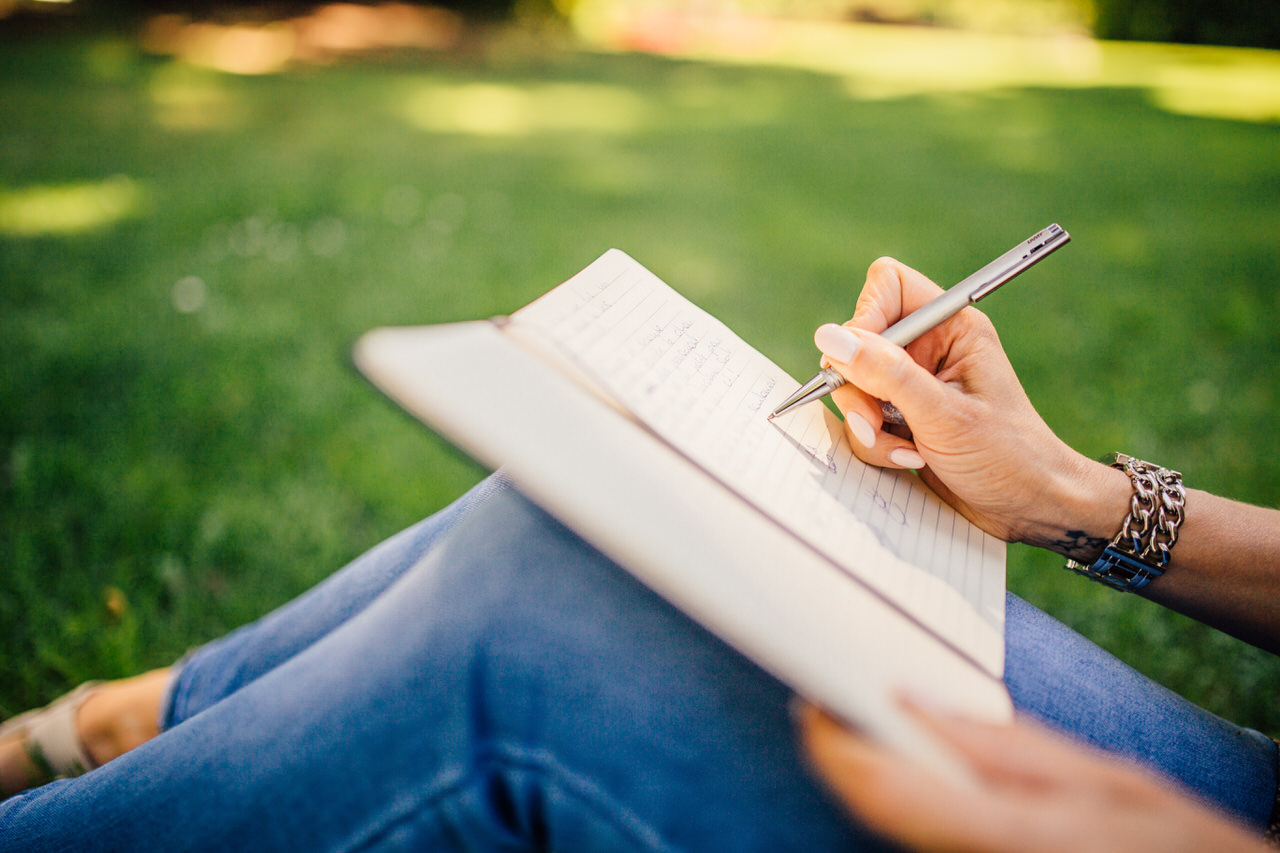 The Diabetic Jornal for iPhone and iPod Touch 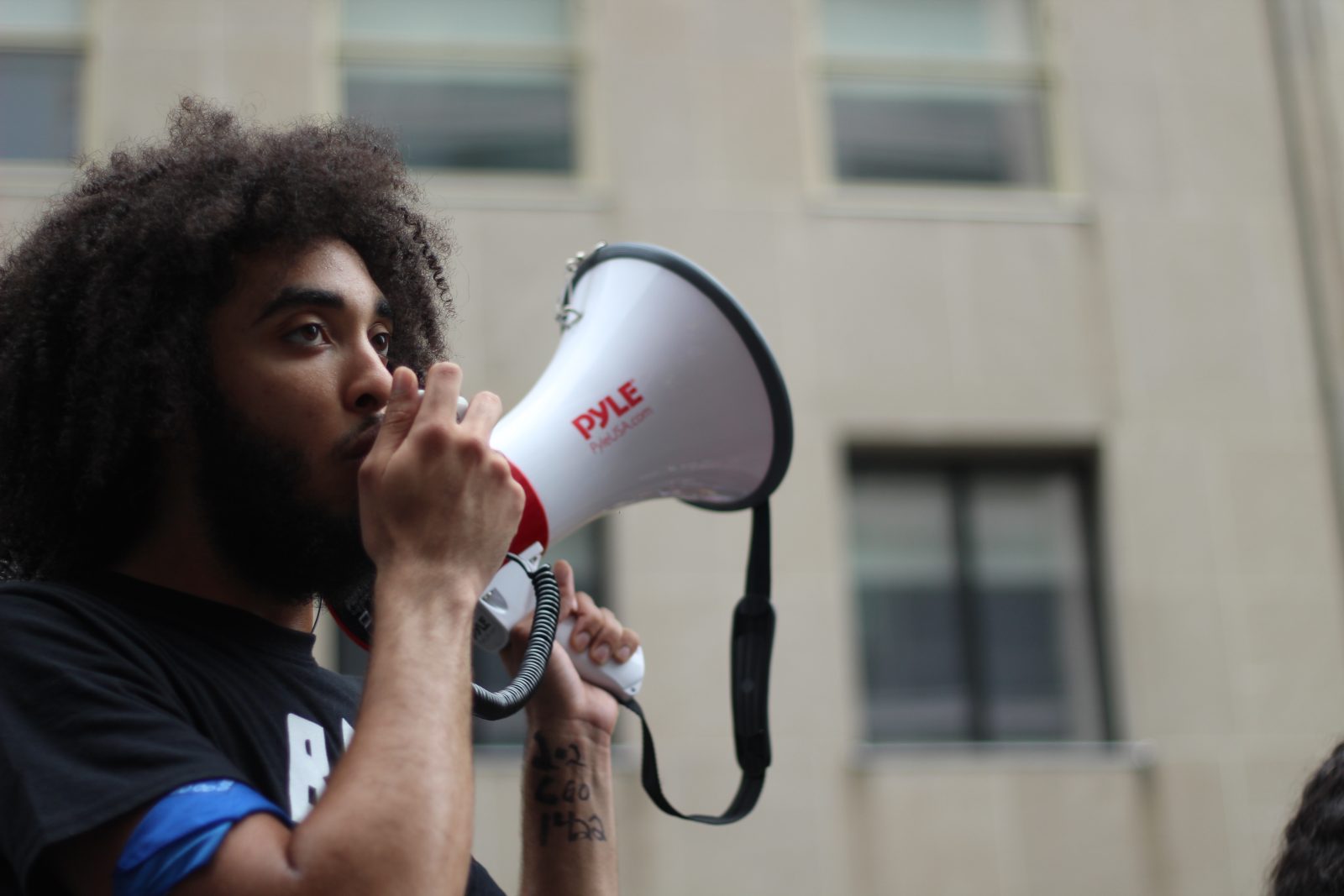 Rule of law or mob rule?