Bhavna bought some catfish this weekend. Today she decided that I was making catfish for my dinner. I decided that I wanted Blackened Catfish but didn't know how to make it. Google provided a few recipes, but ultimately, I used a spice mix that Bhavna had made to use with making her gumbo. She said it had most of the main spices used the spice mix in the blackened catfish recipes I had found. I think it worked out well.

Side note. After reading this Rod's "The Last Ninja" blog post and Anil's "My desert Island camera" blog post about Nikon's FM3A, I have serious GAS. I want one! 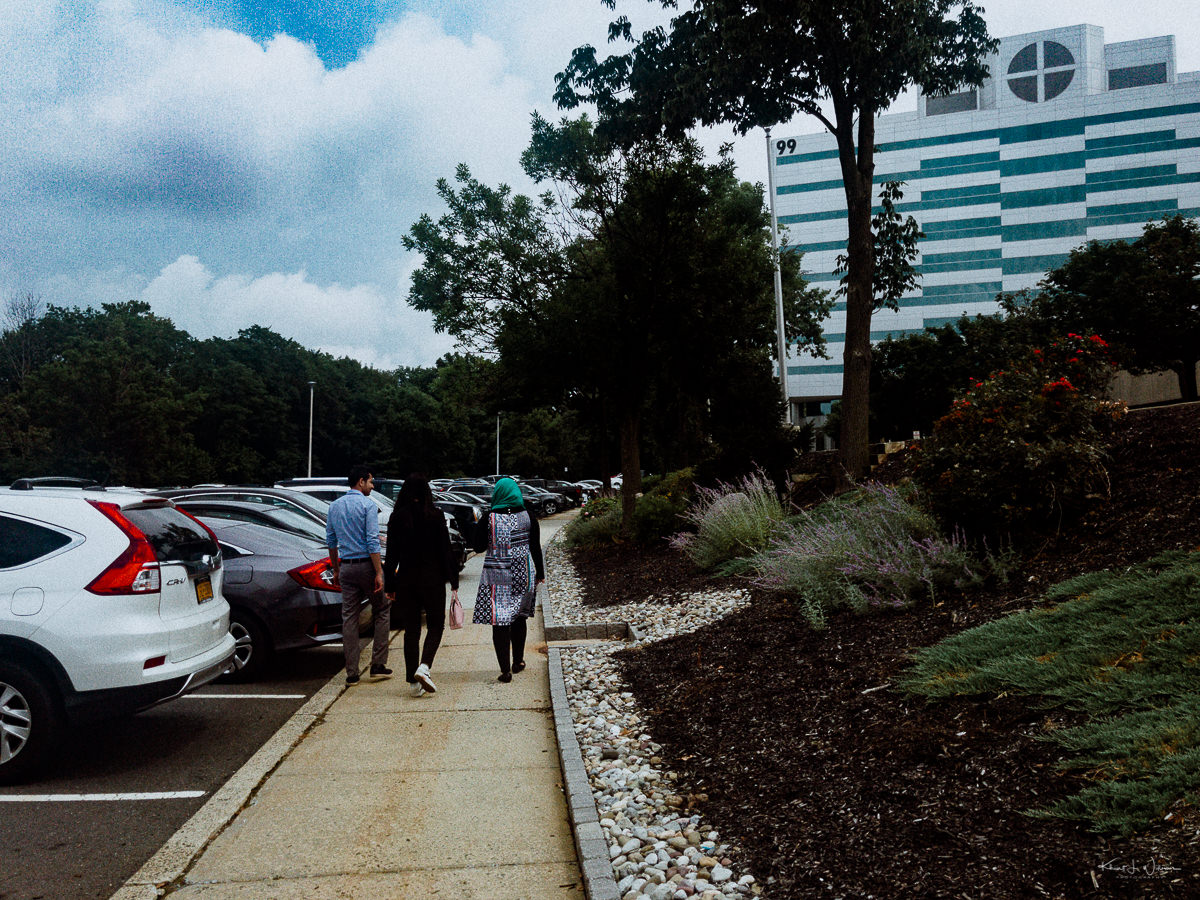 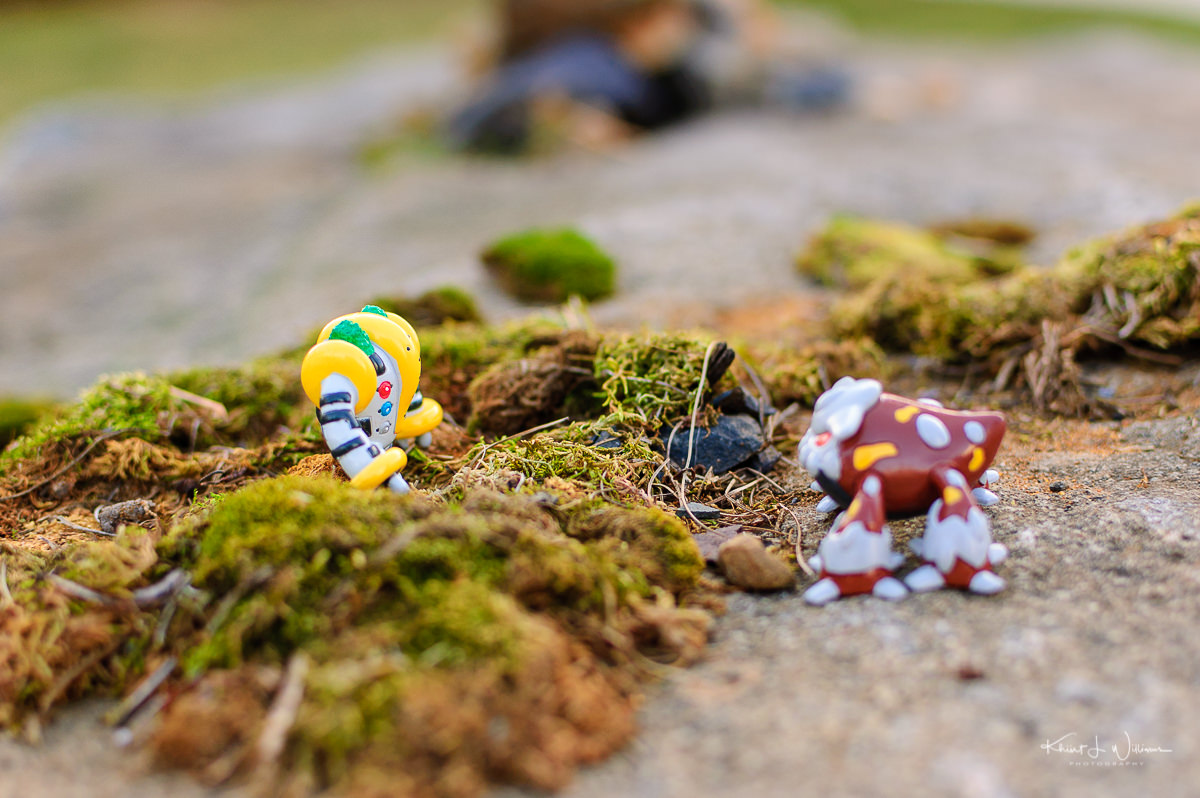