During the restrictions, I visited the woodlands and trails that most the long time residents of my area know about, but recent residents will avoid (no parking). I will continue to avoid state and local parks (which I did even before lockdown) because some people are idiots.

We had a mostly dry week, and I had hoped to visit some of the trails, but we just had two nights of rain, and I am sure the trails are too soggy to be enjoyable. Ah, what the heck, maybe I'll venture out anyway.

This week the Lens-Artists Photo Challenge was Pastimes. While I don't regularly participate in this challenge series, Sue’s (Mac’s Girl) post about her stamp collecting reminded me that I used to collect stamps in my youth.
Working at Barclay's Bank in the British West Indies, my father received correspondence from clients around the former British Empire including India, Australia, New Zealand, most of Africa and of course the British Commonwealth Caribbean and the UK. Dad would cut the edge of the envelopes and bring them home, where I soaked them in water to soften the glue and remove the stamp from the paper. The process required patience. I lost the stamp collection during one of many moves between St. Vincent, St. Lucia, Barbados, and Antigua.

I had many other hobbies growing up, including gardening, fish keeping, and getting lost in the tropical forest. I kept up the fish keeping all through college, maintaining an aquarium at Mom's home in Queens. After I was married, I kept a few South American Cichlid tanks. I lost my Discus fish tank and Angelfish tank while Bhavna and I were on a weekend business trip to Virginia. The person to whom I gave very strict instructions about feeding, thought the fish were starving and kept putting more food into the tank. The food rotted, upsetting the delicate tank chemistry between plants and fish and I came home to a smelly home of dead fish.

While I have no current interest in stamp collecting, I want to rekindle fish keeping, especially African Cichlids, refocus my gardening around native plant species, and I have recently started using 35mm film again. I think these pastimes require focus and patience. I could use a lot of that right now. 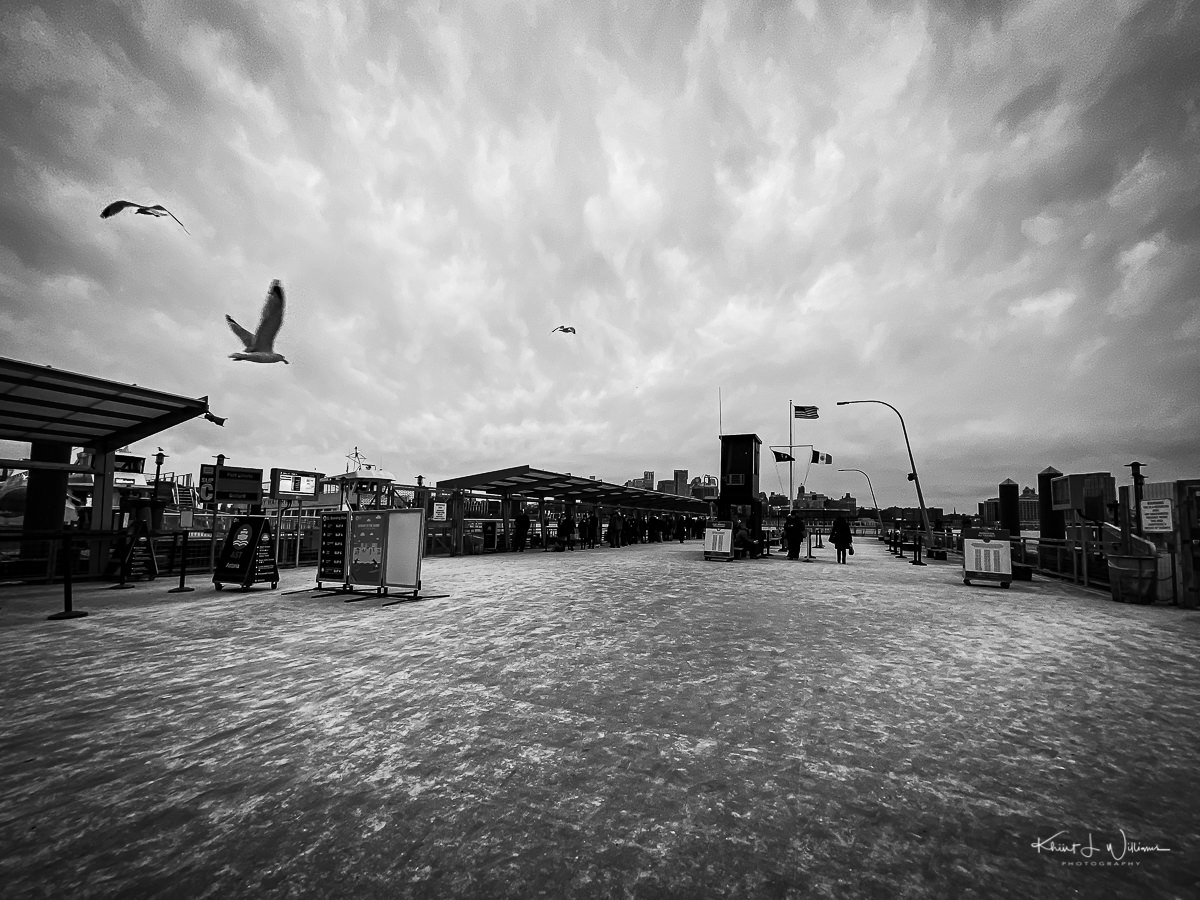 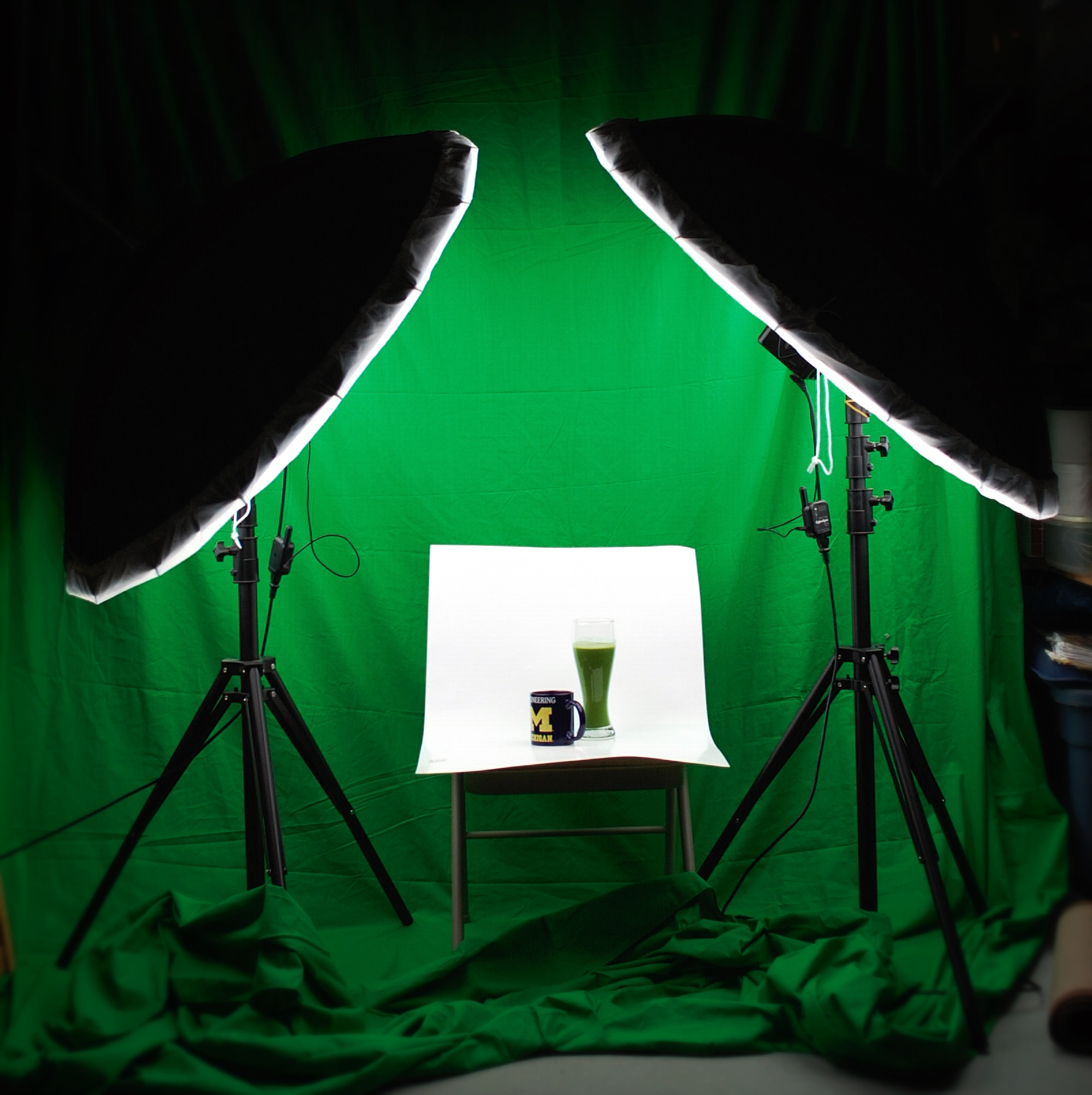 A light box for food and eBay photography 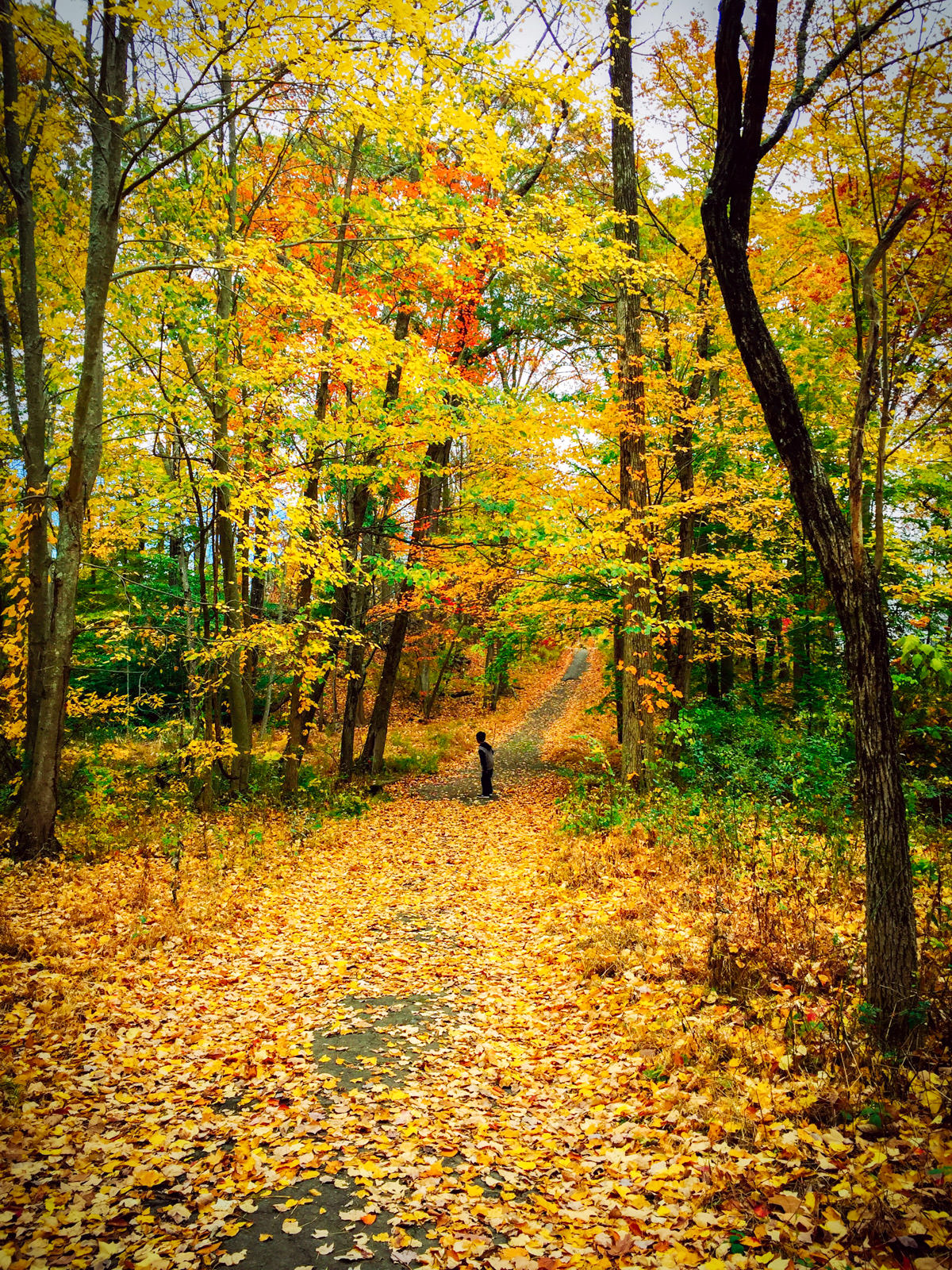