A few weeks ago I was invited to attend a blogger dining event at Hon Sushi created by local businesswoman Katie DeVito. I had eaten at this restaurant before — over three times last fall — but looked forward to the opportunity to have a guided tour of the menu.

Hon Sushi, a Korean and Japanese restaurant, is hidden between Cheeburger Cheeburger and the Indian restaurant Harini in a strip of the Mercer Mall in Lawrenceville, NJ. The strip mall exterior betrays a much grander and modern interior. Step through the curtain just past the entrance, and you face a grander interior. The restaurant aims to impress with its dark hardwood flooring and small wooden tables. The open seating area is toward the front and the right; private spaces are towards the rear and the left. We sat in the private dining area where each round table is ringed by a chain-mail steel curtain. In attendance was JerseyBytes writer Vikki Hurley, as well as local foodie Deboleena Dutta and food blogger Basia. We were introduced to the manager, Tony Kay, who had selected items from the menu just for our visit. Mr. Kay told us that the restaurant had been open for a year and how he had worked with the owners, John and Kim Lim, to over come some of the challenges of being the only Korean restaurant in the area. He worked very closely with the chef to understand the ingredients used in the meals so that they could easily be explained to the local clientage.

While the other guest sipped on sweet bubble tea, I looked through the vast menu, while Mr Kay explained the origins of a few of the meals. While Hon Sushi strives to serve traditional Japanese and Korean food, there are many gluten-free and vegetarian options available and Mr. Kay suggested that the restaurant is willing to accommodate any reasonable request.

I don't remember what I ate first, second or last but I do remember that there was not a single dish that I did not like. So in no particular order here are the dishes I enjoyed the most. I had a wakame salad, a traditional Japanese seaweed salad with wisps of wakame seaweed, cucumber and radish. It was cool and fresh with a slightly tangy, slightly sweet dressing. Wakame has noted health benefits. It is rich in the minerals magnesium, iodine, calcium and iron. It’s also high in vitamins A, C, E and K, as well as folate and riboflavin. Wakame also is thought to play a role in preventing certain types of cancer. Kani salad - kani is the Japanese name for crab. Our salad included thinly radish atop a bed of kimchi.

Nabeyaki udon: When I was a boy, my mother would make me a bowl of chicken soup when I was sick. It always made me feel better and I felt loved and cherished. I had one bowl of this “noodle soup” and I was instantly teleported back in time. Filling and satisfying I could have easily finished the evening with another bowl of this delicious mouth-watering combination of seafood, vegetables, and mushrooms. I was so busy enjoying the soup that I forgot to take a photo. Fire Viking rol — Vodka was used as the flambé while sea salt added a tinge of blue to the flame (my camera failed to capture the faint blue). Warm and crunchy with a slight hint of spicy mustard. Kalbi or Galbi — A traditional Korean BBQ using marinated short ribs in slightly sweet soy sauce with ginger and garlic . In the Korean language, galbi means "rib" and these ribs easily outdo anything you might toss on your grill. The meat is easily separated from the bone and melts in your mouth. This was my instant favorite. I could eat this every day. Beef bulgogi - another Korean BBQ made with beef steak marinated in a soy sauce with sesame oil and garlic. Mr. Kay explained that the sesame oil becomes slightly sweet when carmalized. Shrek roll : An odd name that belies it’s true nature. “Shrek” is a shrimp tempura, cream chess and avocado roll wrapped in green soy paper. The presentation was stunning. The original menu item had spicy tuna but per our request it was prepared without. 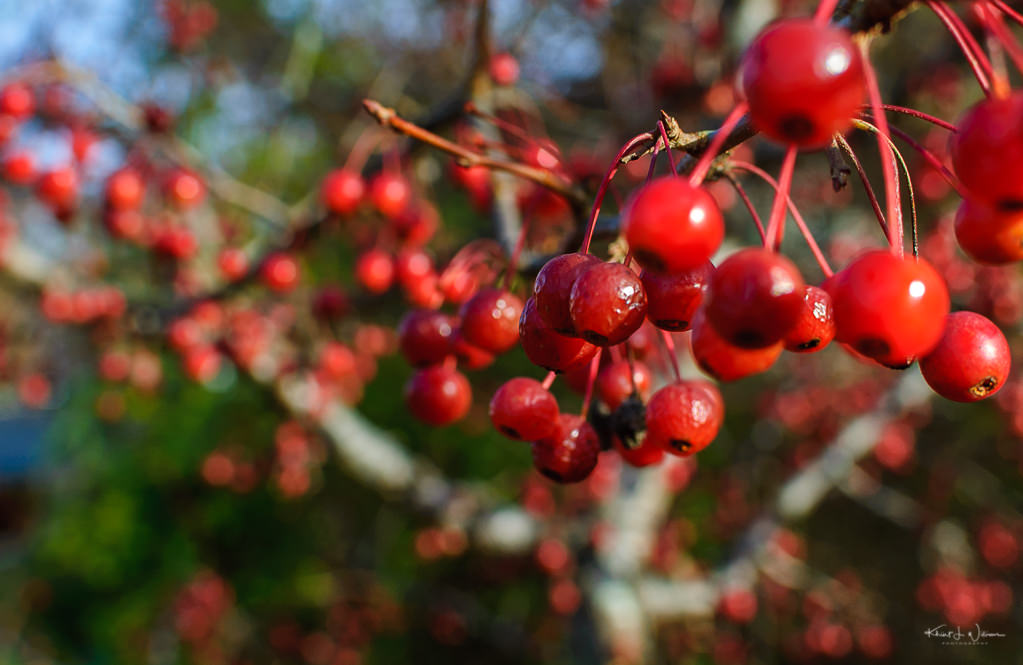 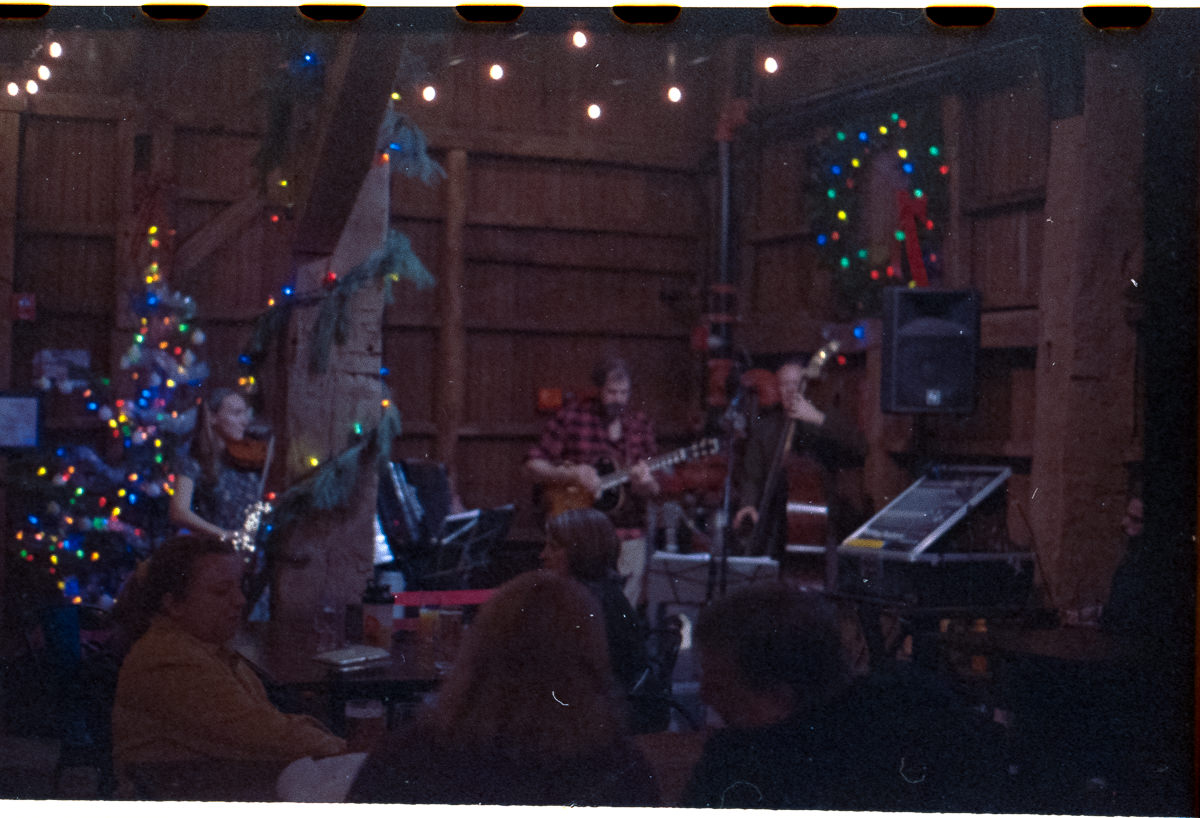 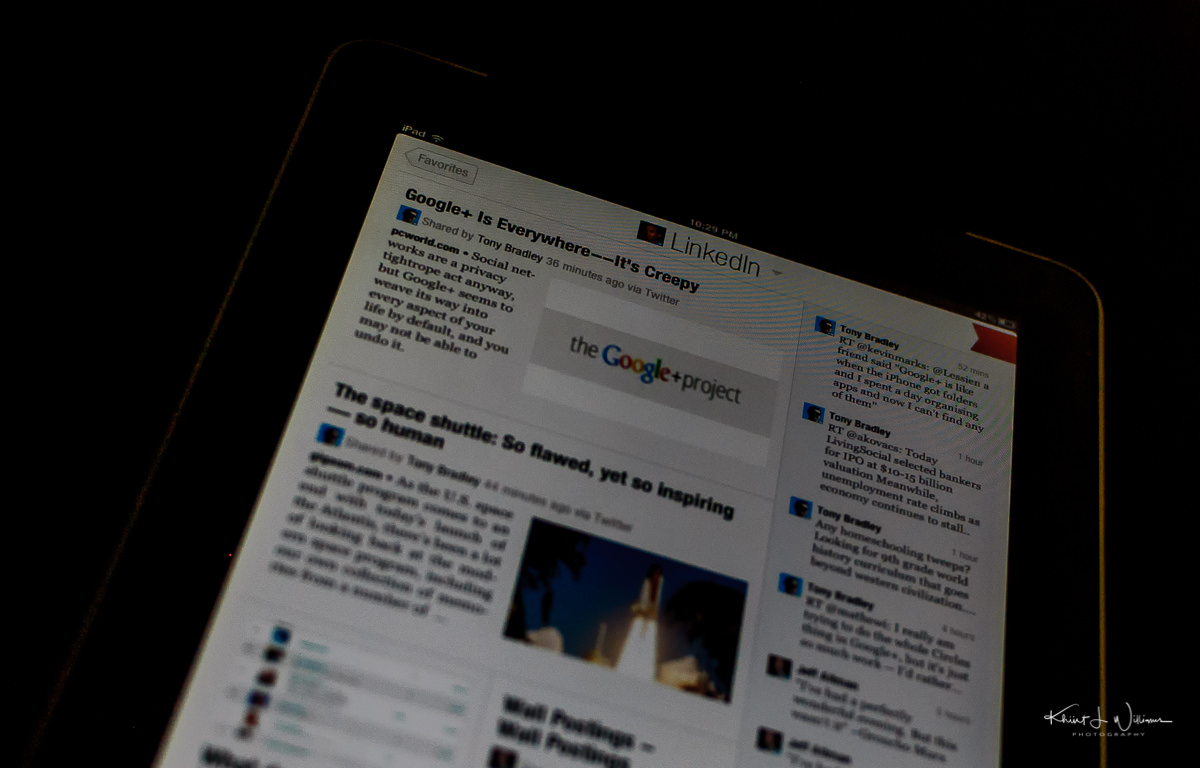