Google Reader is gone. Now what?

July 1 isn't that far away, but there's time to get it together. Next time, please pay a fair price for the services you depend on. Those have a better chance of surviving the bubbles.

Sigh! I think Dave is right. Many geeks, including myself, are paying the price for our dependence ( addiction? ) to "FREE". Google had decided that Google Reader is a service they no longer want to sink money into. Google is an advertising-driven company, and Google Reader had no ads. It made sense for them to shutter the service.

But now what? What do geeks like myself who have become dependent on the service to host our daily firehose of information? The main features of Google Reader I depended on were aggregation and sync. I needed a replacement that had at least these two features. It would be nice if I could use it with one of my favourite RSS apps. I'm exploring several options, one of which is running my news aggregation service using River 2. I set River up on a Windows AMI, but I'm hot feeling confident about it. I also think Fever° meets the need.

After setting up the software on my Linux host, I exported my OPML from Google Reader and imported it into Fever°. Fever° has an API for apps like Reeder to interact with it.

Reeder does a great job of integrating with Fever°, including the addition of the Hot List. Overall I find Fever° to be faster than using Google Reader in Reeder, but that’s also dependent on your web server. 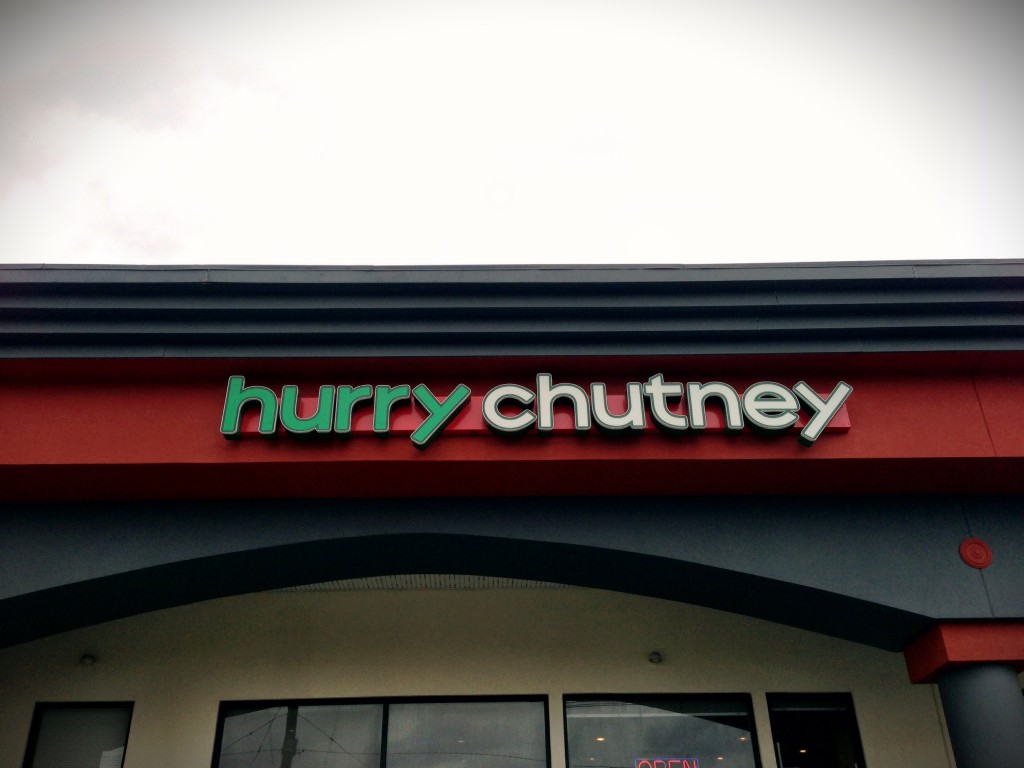 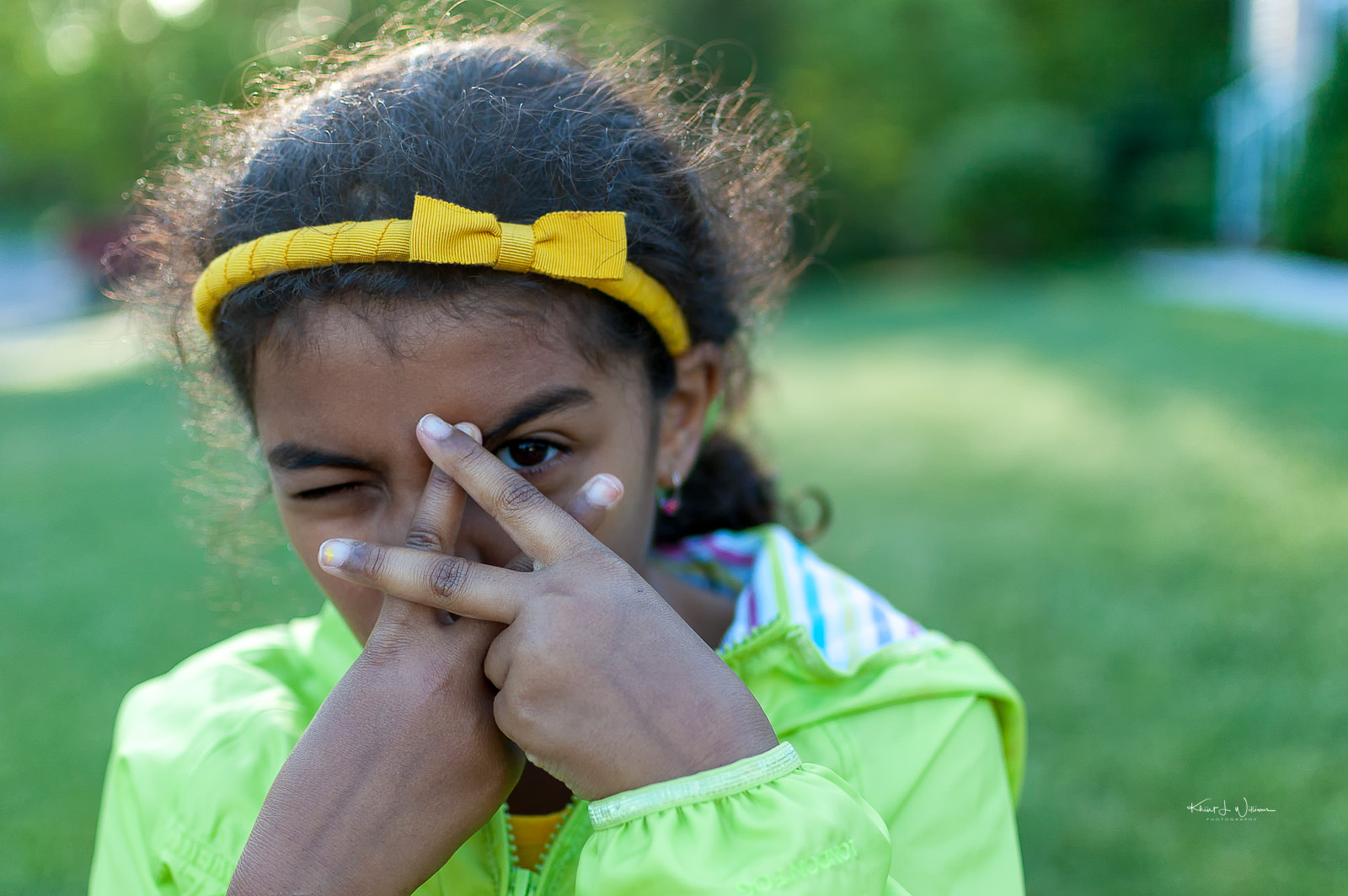 Not for a very long time.