After yesterday’s walk around Thompson Park with Bhavna, I was still feeling in a funk today. I wanted to get outside. After a late lunch, I drove to Zion Park section of the Rock Brook, near the border with Montgomery Township and Hillsborough Township.

I bought my Fuji X-T2 and XF16-55mmF.28 R LM WR and my Pentax P3 and SMC Pentax-A 50mm f/2 lens. I wasn’t sure about the Pentax. Just as I was leaving home, the rubber band holding the film door shut, broke and the film was briefly exposed. I expect it’s a lost roll. But I brought it with me anyway. 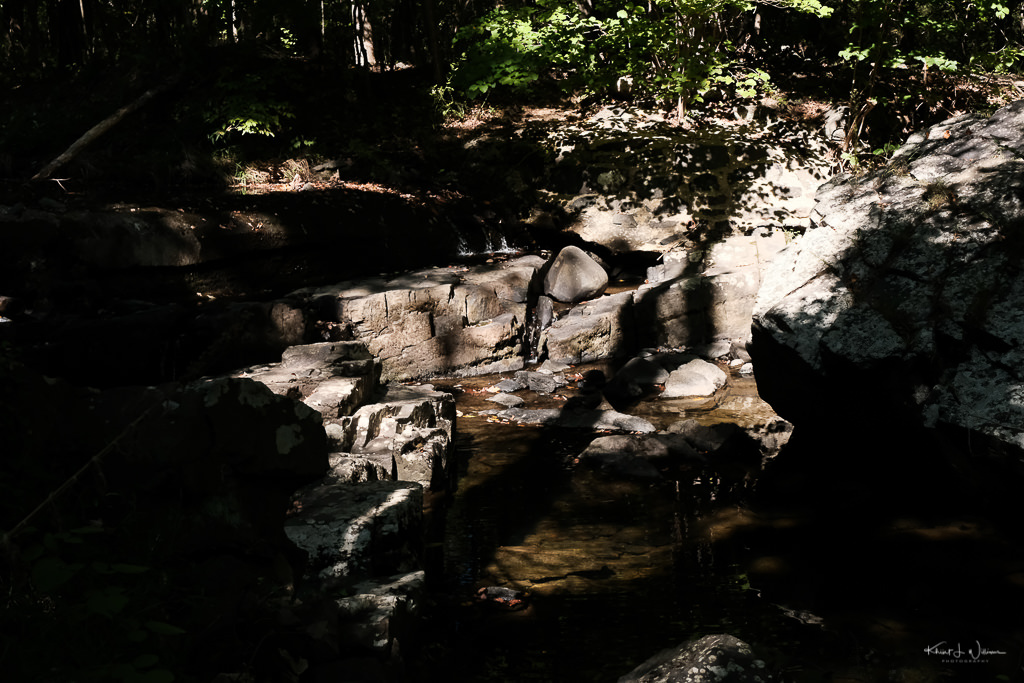 My intention was photography, but after a few shots on both cameras, I walked down the middle of the Rock Brook and sat atop one of the large boulders. I felt the sun on my face and listened to the sounds of the wind. The birds sang from the trees and the water bubbled and gurgled around the rocks and boulders of the Rock Brook. No human sounds.

Then it hit me; the feelings that started yesterday. The anger and frustration that I had buried came rushing up. 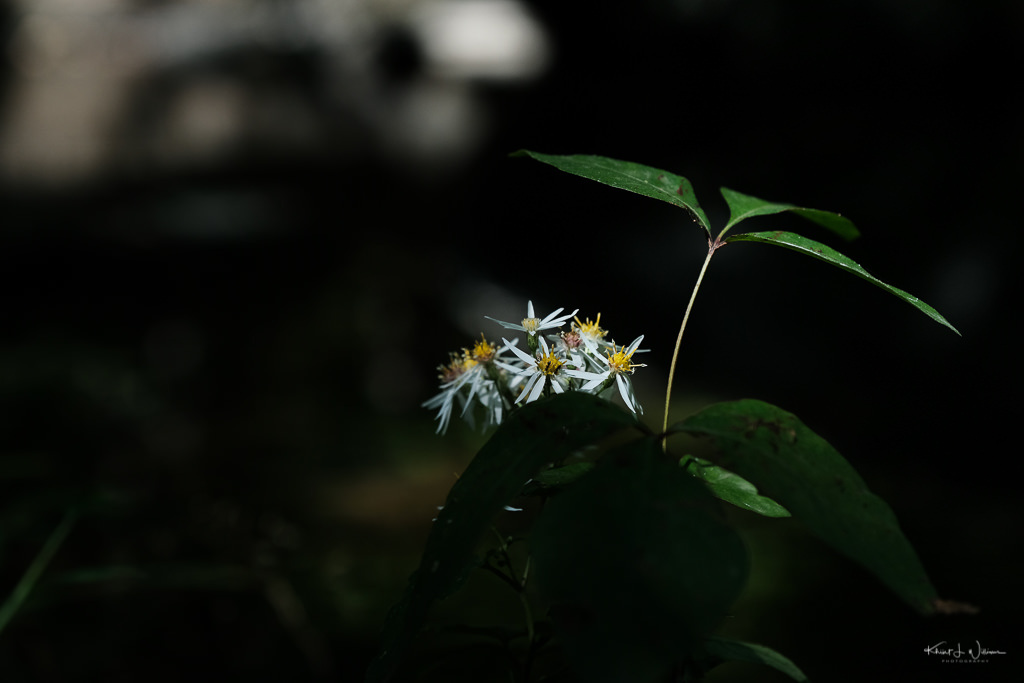 In 2018 I was dealing with the effects of hyperthyroidism that as so bad that one evening while returning home from work in New York City, I sat on the sidewalk near the World Trade Center. I was unable to move. I put my life on hold until I had surgery.

In 2019, I was dealing with Graves Eye disease. My father passed away while I was undergoing radiation therapy. Before two eye operations, one of which left me with double vision for several months, I put my life on hold again. The year 2020 was supposed to be the year I got my life back. 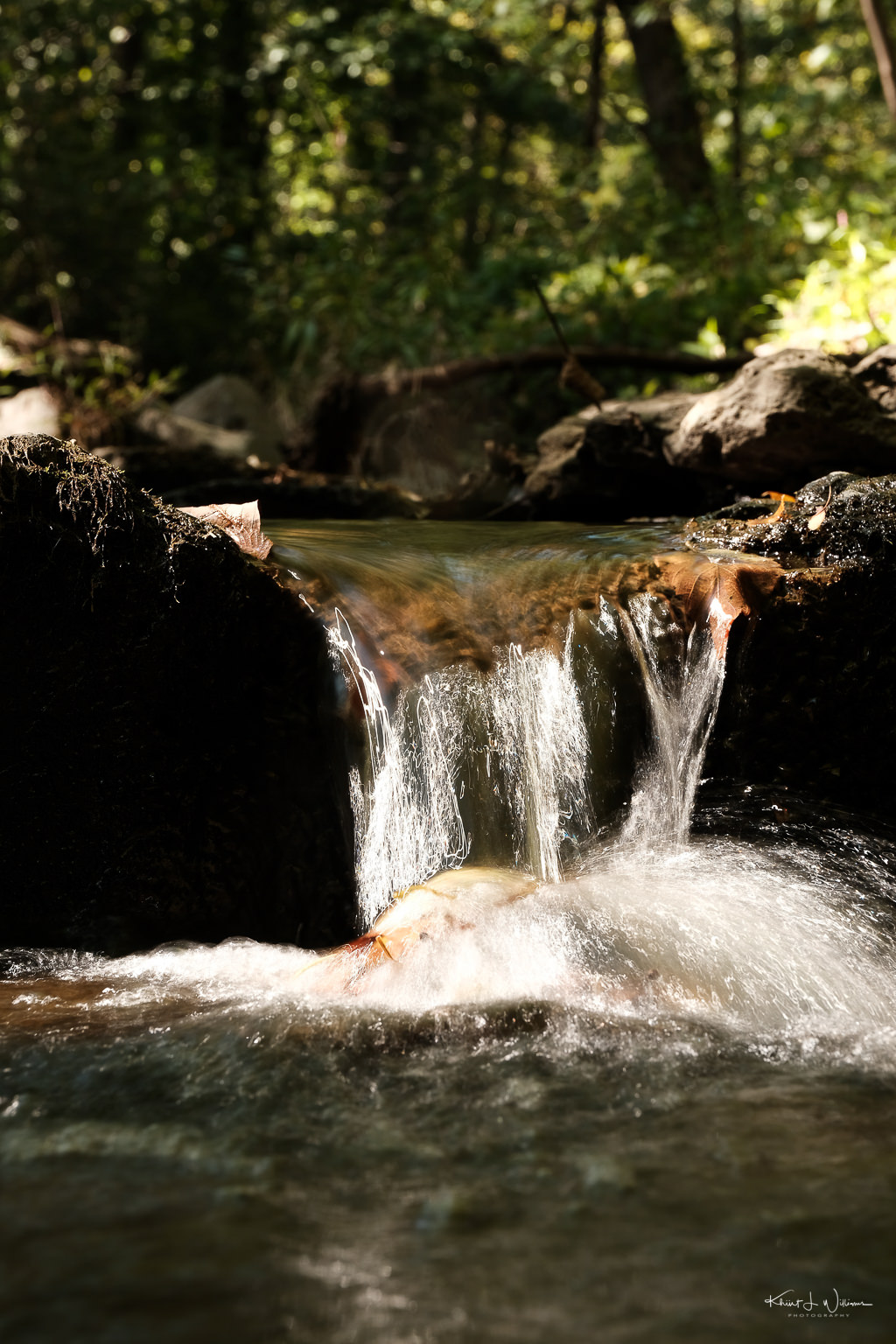 The anger didn’t last long. Bathing in the forest had transformed my feelings into something else. I felt an overwhelming sadness. Tears flowed. I cried. I sat under the forest canopy weeping. It was what I needed; a form of nature therapy.

When I was done mourning, I went home. 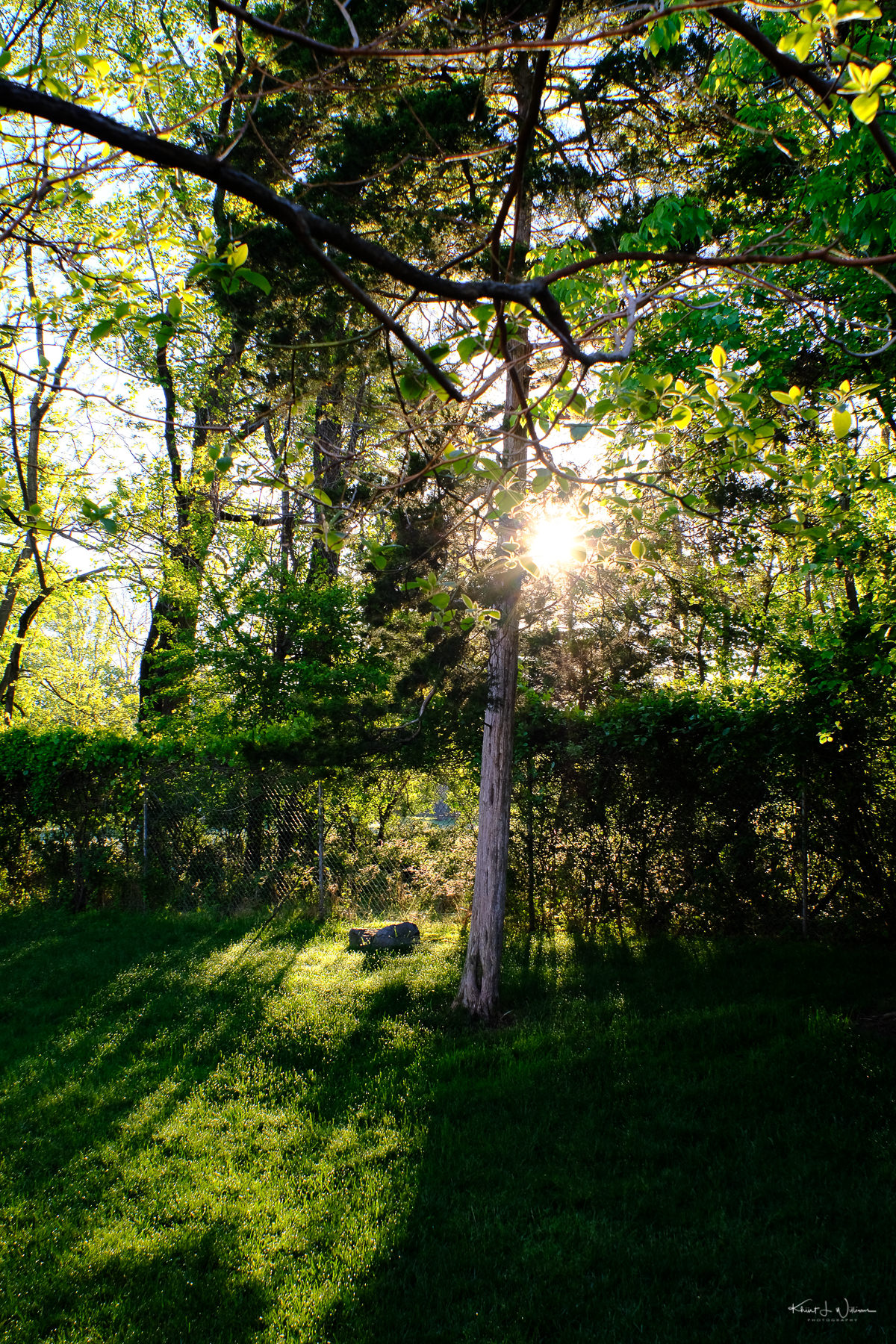 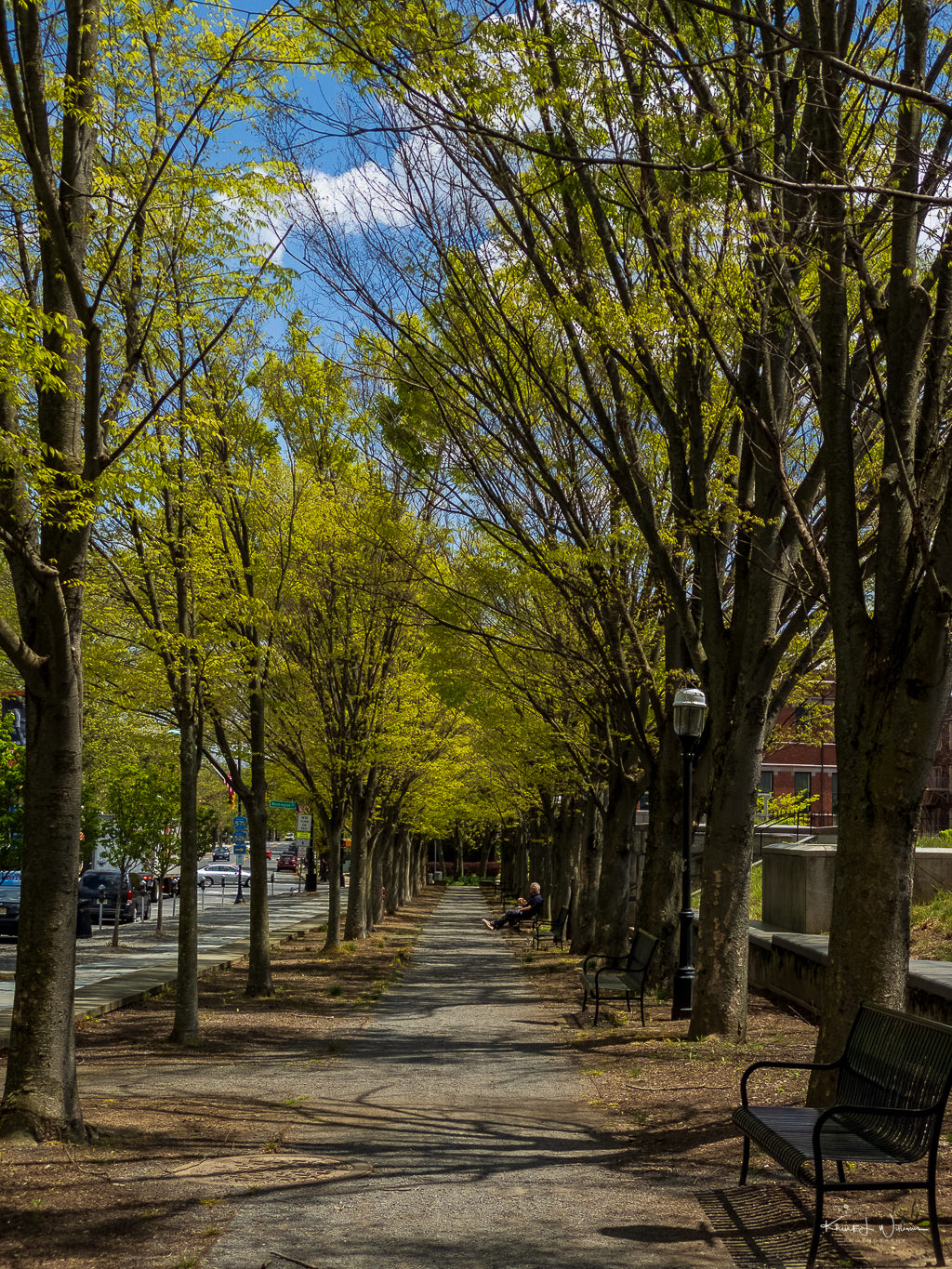