I had no idea what to create for this weeks photo challenge. Three? Three what? Three trees? Three dogs? Three people? I was stumped.

But then three silly comments on the main post led to an idea. Frank's comment mentioned Joris Driepinter.

Joris Driepinter is a fictional character from Dutch milk commercials of the 1960 and 1970s. The character of Joris was created by Danish visual artist Ib Antoni Jensen and Dutch artist Dimitri Frenkel Frank. The character of Joris was inspired by American comic book characters like Superman and Batman. The original Joris Driepinter drew his strength from his daily consumption of three pints of milk. Milk? Beer? It's all the same.

So I thought, why not create photographs inspired by Joris? Three images of me, each one with me drinking a pint of a different American craft ale, all from New Jersey. Blend the layers in Photoshop and … three comments, three ales, and three images.

The three ales are:

Hey, I had fun doing this. Three pints in three hours and I combined two of my favorite activities; photography and craft ale drinking. Prost! 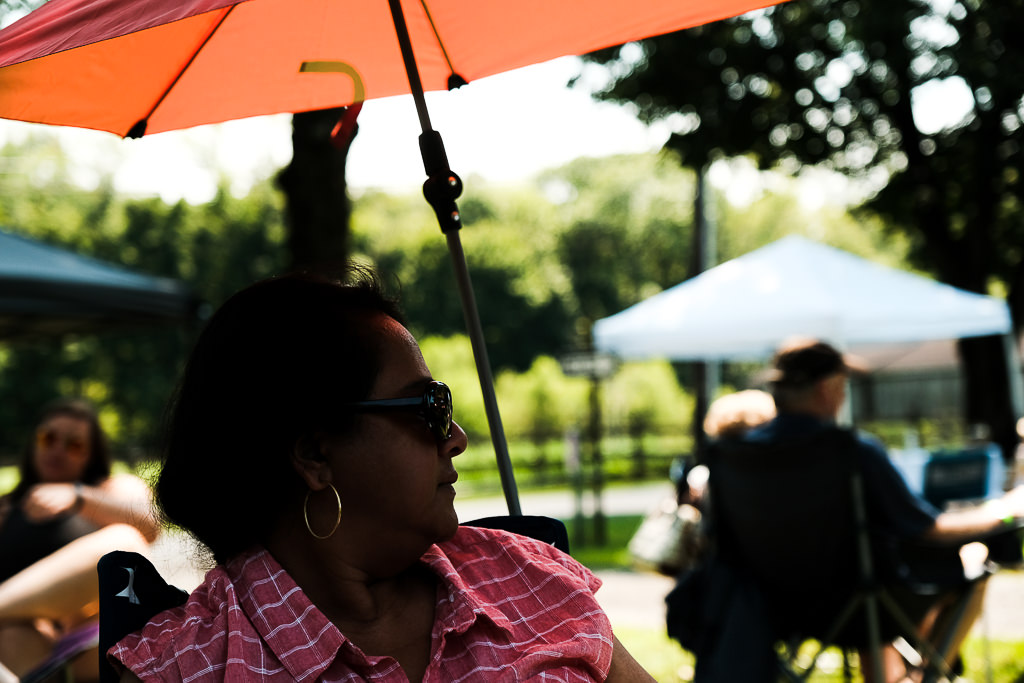 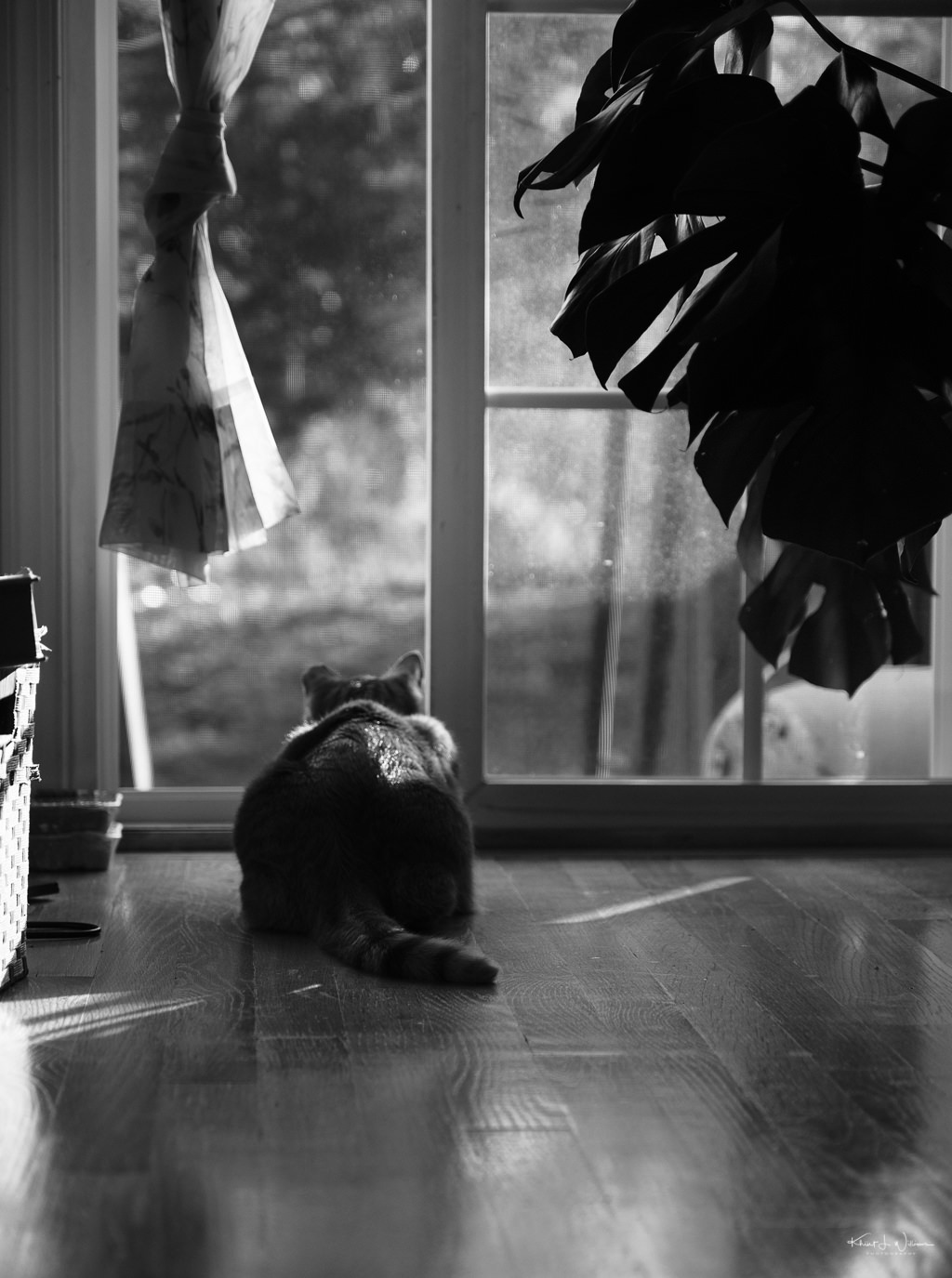